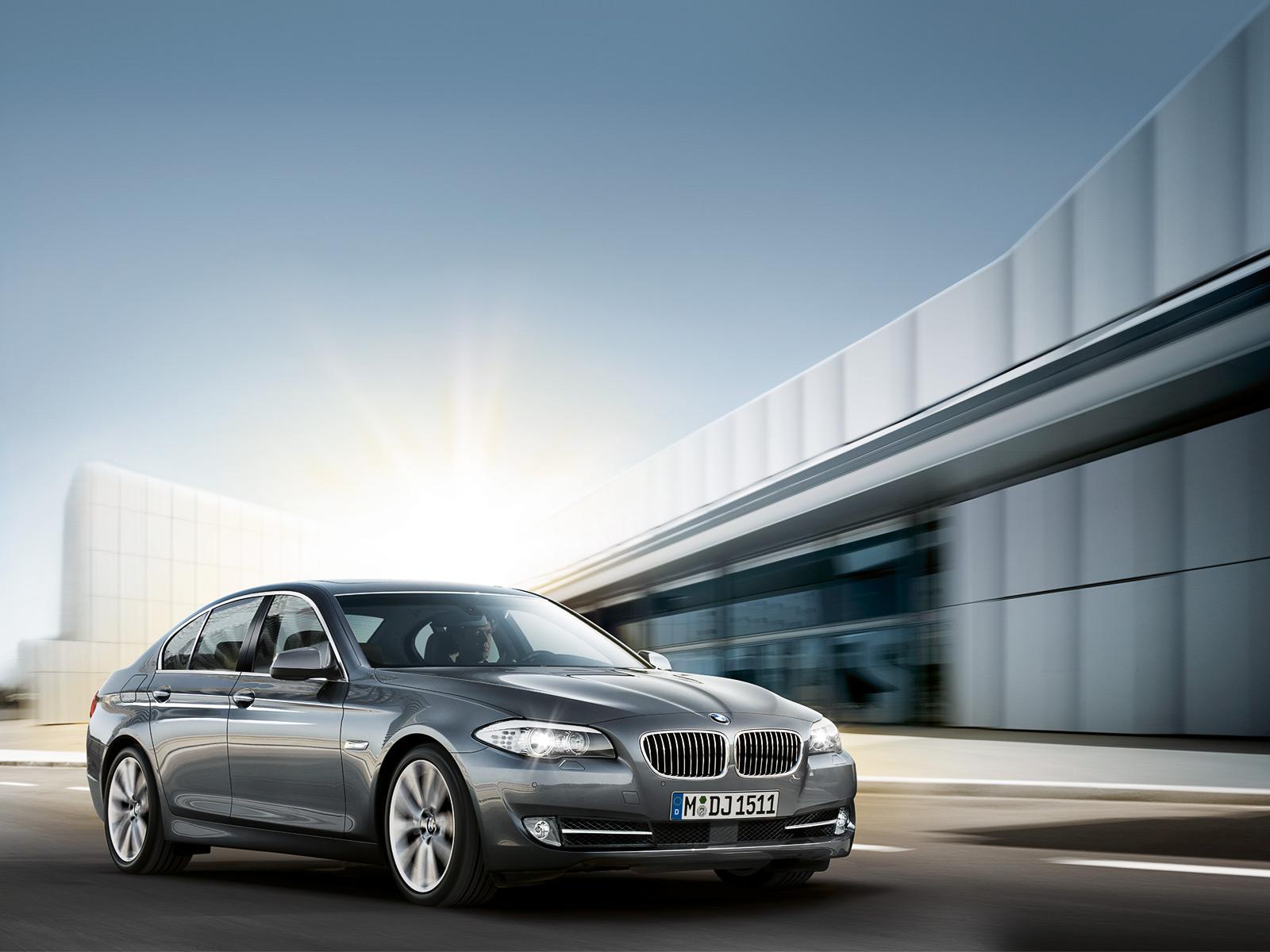 At a press conference hosted by the New York International Auto Show at the Geneva International Motor Show, the top three finalists for the World Car of the Year were announced recently.

The winners will be declared at a press conference at the New York international Auto Show on Thursday, April 21, 2011.

From an initial entry list of thirty-nine (39) new vehicles from all over the world, then a short list of ten finalists, the top three contenders for the overall 2011 World Car of the Year title are, in alphabetical order: 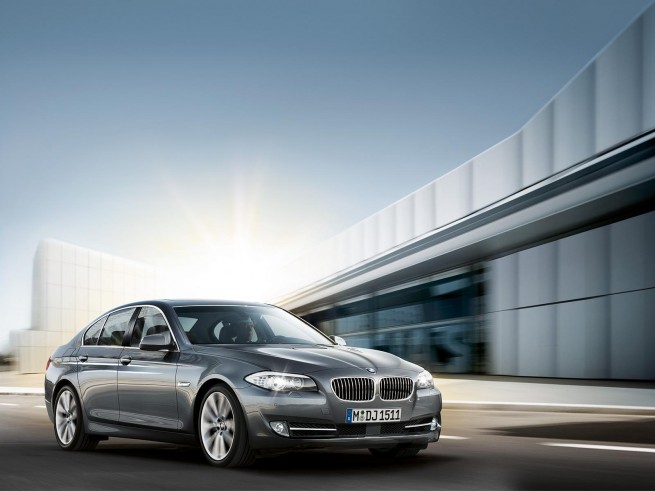 To be eligible for the overall World Car award, the candidates must become available for sale on at least two continents during the period beginning January 1, 2010 and ending May 30, 2011.

Vehicles are selected and voted on by an international jury panel comprised of sixty-six (66) top-level automotive journalists from twenty-four (24) countries around the world. Each juror was appointed by the World Car Steering Committee on the basis of his or her expertise, experience, credibility, and influence. Each juror typically drives and evaluates new vehicles on a regular basis as part of their professional work. All hold significant stature within their own regions and countries.

The international accounting firm KPMG then tabulated the jurors’ ballots and then signed off on the top three finalists.

Visit the World Car Awards website, www.wcoty.com to learn more about the awards.