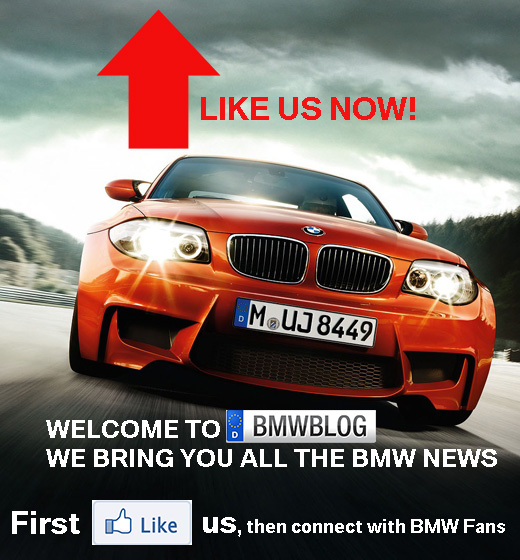 The press days of the 2011 Geneva Motor Show have ended today and the first major European auto show of the year is ready for the general public.

As always, BMW’s exhibit showcased an impressive line-up, starting with the EfficientDynamics vehicles, 320d Touring, X6 and 7 Series hybrids, 120d and ActiveE, and ending with the power coming from M, 1M and M3.

Without a doubt one of the highlights of the entire auto show was the new BMW ConnectedDrive Concept, a study that revolves around BMW’s recent advancements in infotaiment systems and driving safety. 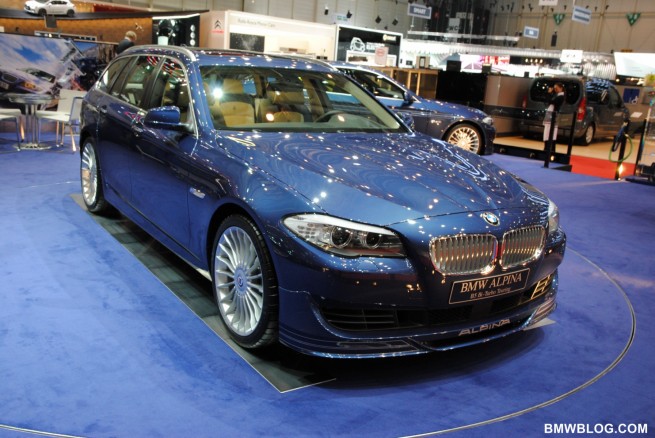 Another somewhat understated debut was the BMW 650i Convertible Individual, a special 6er “dressed up” by the folks at the Individual program.

The X line-up was well represented as well. The X1, X3 and X5 were all present with the M-Sport Package. BMW’s Z4 Roadster was revealed with a new package, Design Pure Balance.

Last, but certainly not list on our favorite BMWs at the show was the ALPINA version of the now popular 5 Series Touring. The B5 BiTurbo Touring made its world debut here and it has received high praises from automotive journalists.

To bring you closer to the exhibit, we took the time to shoot some quick videos.