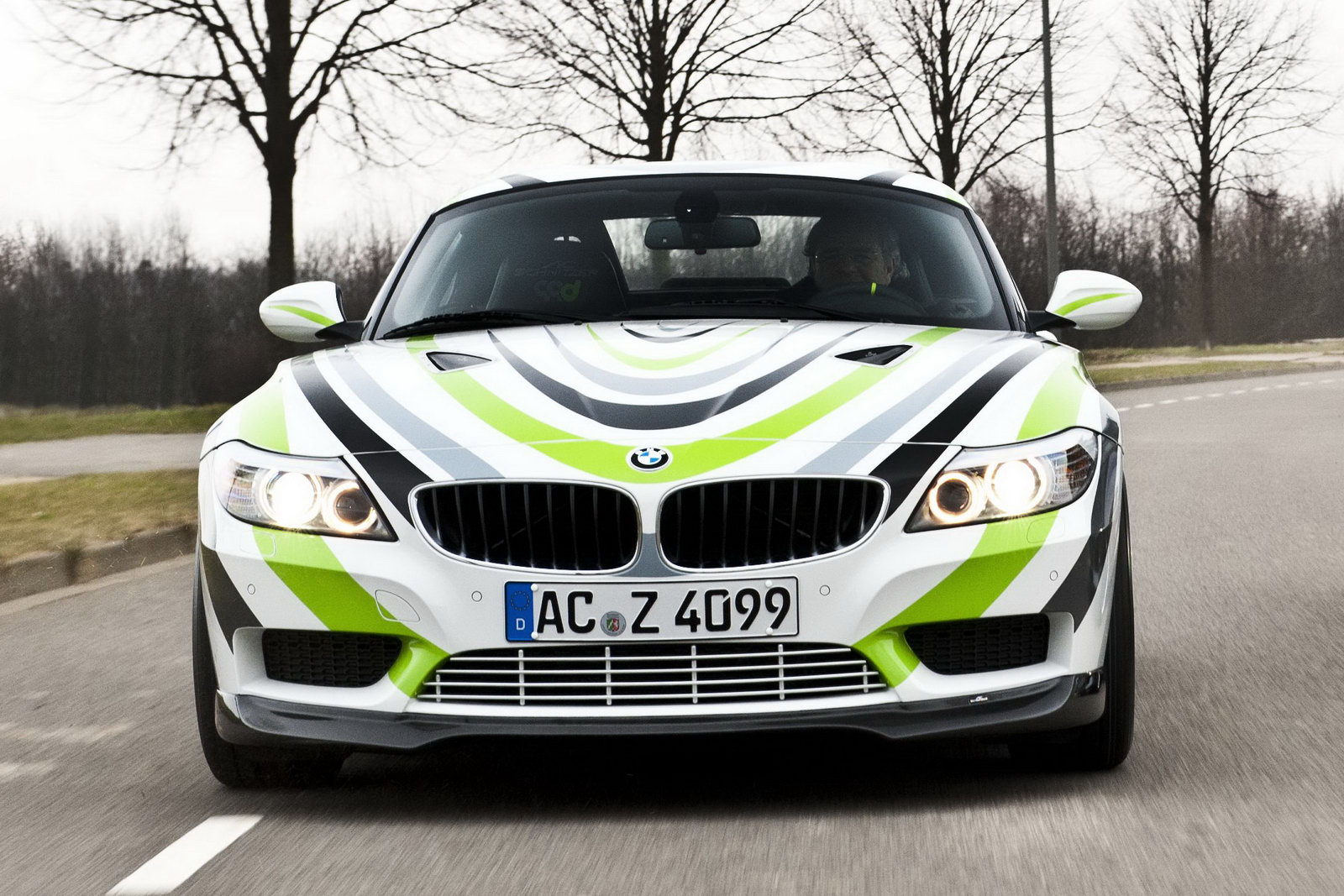 German tuner AC Schnitzer will once again join the Geneva Motor Show with an interesting range of vehicles. Details are still scarce at the moment, but the Germany company is unveiled two different vehicles.

First, the ACS5 Sport S, a sporty interpretation of the BMW 5 Series F10. The car takes the factory 407 horsepower from the BMW 550i to an impressive 540 horsepower. The peak torque climbs to 750Nm. Overall, this is performance could measure up to the levels of the next M5. The 0 to 62 mph is said to come in only 4.5 seconds, top speed is clocks out at 320 km/h.

In addition, the Aachen-based tuner says the lateral dynamic capabilities are located much higher than in the regular model. Despite the massive power increase, the consumption does not exceed the standard BMW 550i F10 levels. 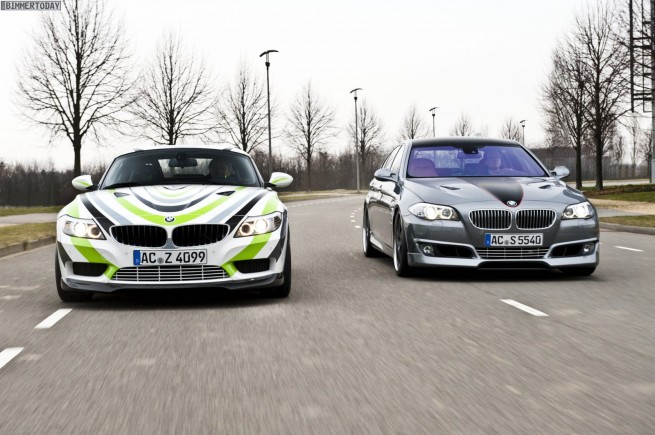 Second vehicle to be introduced is a new lightweight project called AC Schnitzer 99d which is based on the current BMW Z4 Roadster. The “99” in the naming designation actually stands for the CO2 emissions of the vehicle.

The factory 163 horsepower turbo diesel was brought to 190 horsepower and transplanted into the Z4. For an even better power to weight ratio, the Z4 was converted to replace the metal folding roof. 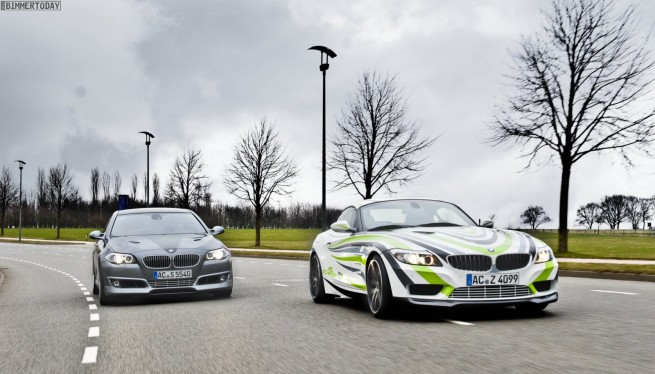 The most salient feature is the standard consumption, 3.8 liters diesel.

We will report live from Geneva with more details and photos on Tuesday, March 2nd. 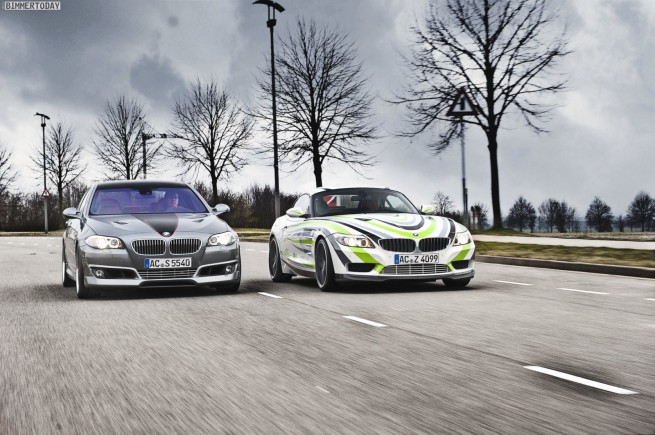