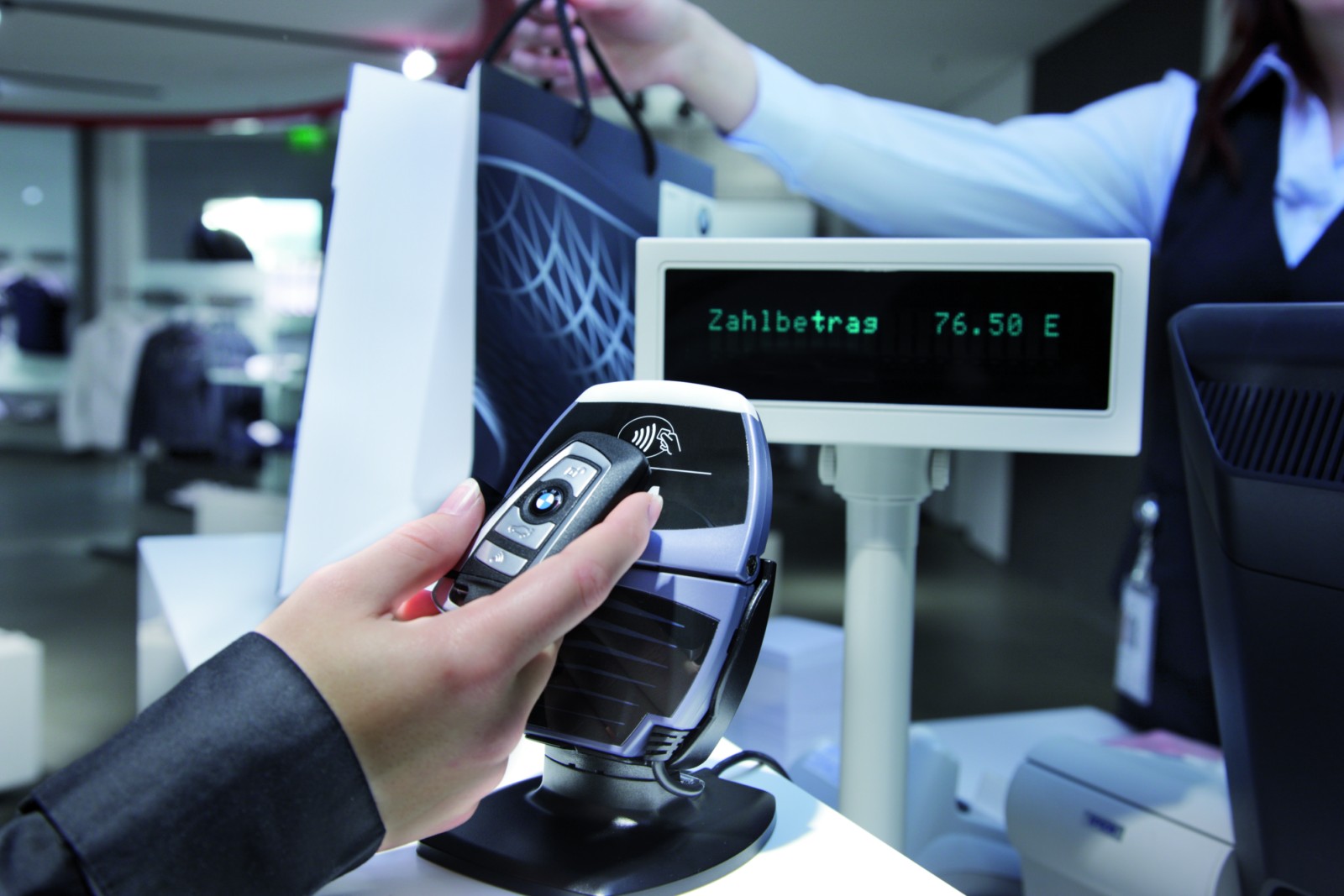 Next generation iPhone 5 and several new Android phones will include a new technology that will change how our daily behaviors and how we use our smartphones. But while we are anxiously waiting for these new devices, BMW is already giving us a preview of this technology. NFC, short for Near Field Communications, is a short-range high frequency wireless communication technology which enables the exchange of data between devices over about a 10 centimeters (3.9 in) distance.

Currently NFC is already in use for public transportation and payment, but it is is primarily aimed at usage in mobile phones.

For the next generation ConnectedDrive, BMW is working on a massive expansion of the functions for car keys. For example, with the help of a transponder that has a range of a few centimeters, trigger sensors will open doors or gates, replacing some of the existing devices. 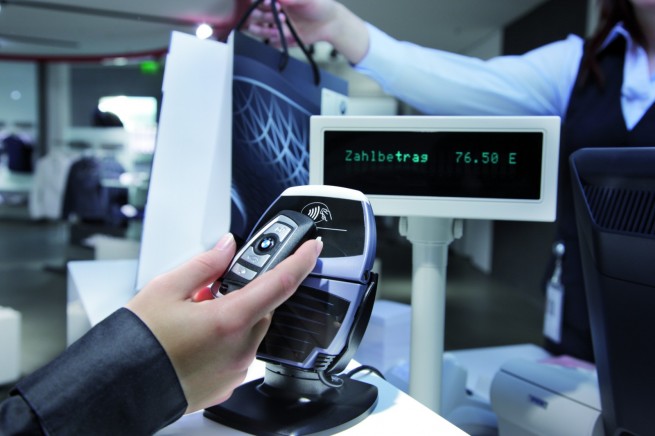 Since most drivers take their car keys with them anyway, it is only normal to also incorporate other functions and thus to replace other means of identification. For example, payment transactions could be achieved with the car keys, allowing for reservations of hotel rooms and train tickets.

So, you can purchase a train ticket within your car then download it to your car key and use it as the train controller scans the key to identify the ticket purchased.

Trying to check out of the hotel and don’t have your credit card on-hand? Not a problem, scan the key over a device and you are on your way.

BMW says the success of NFC and BMW keys are based on future infrastructure, such as payment and ticket terminals across the world.