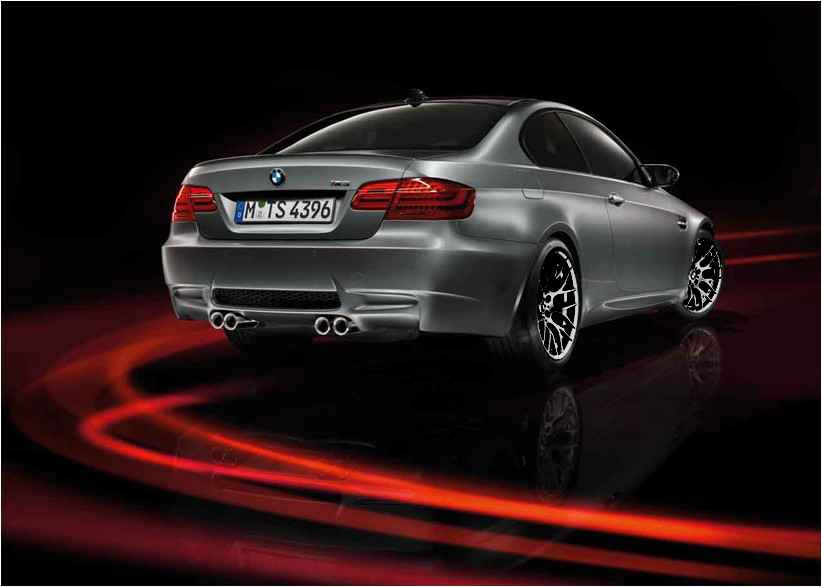 In 2009 BMW has released several limited editions of the popular M3 Coupe, starting with the M3 Tiger Edition, Frozen Black M3 or the Frozen Grey M3 launched in the US. Continuing the same tradition, BMW is preparing to launch another exclusive M3.

Dubbed BMW M3 Track Edition, the limited edition model will be available exclusively for the Dutch market. The M3 is said to be painted in mate Frozen Grey color and it will debut in April. 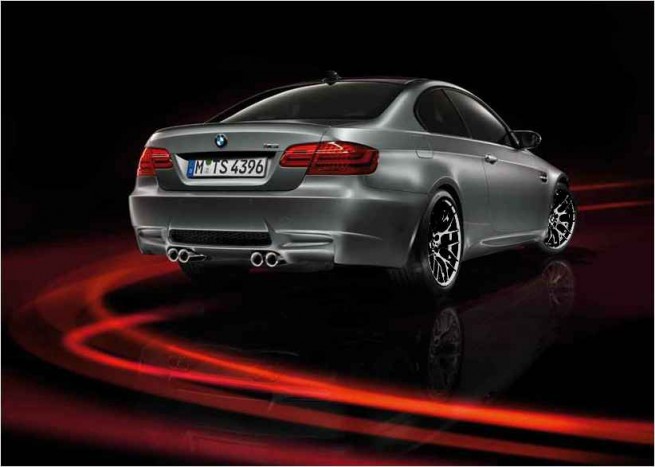 The car will include the now usual Competition Package with blacked out wheels and kidneys.

More details and pricing are expected to be announced shortly.