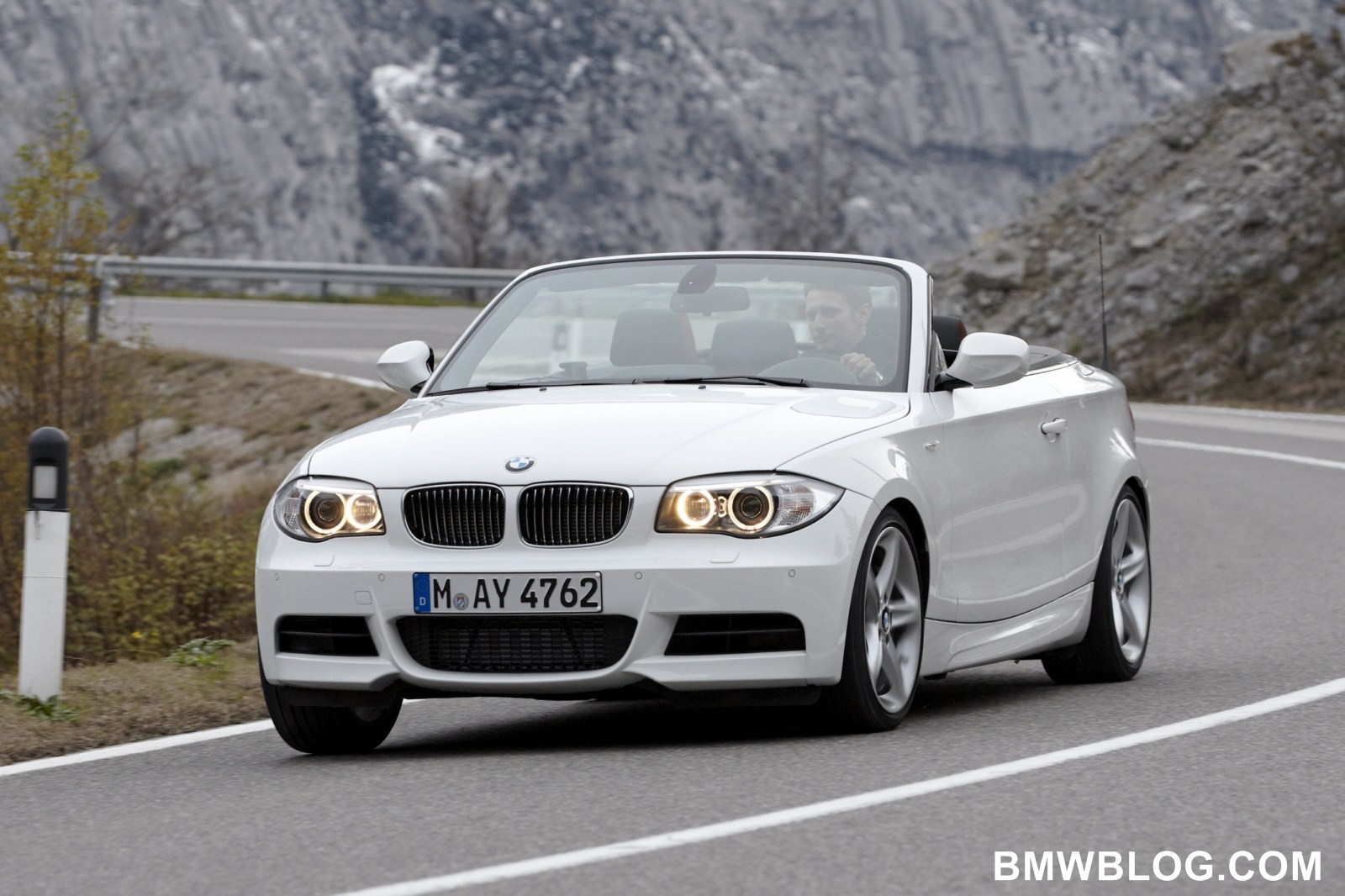 Woodcliff Lake, NJ – January 10, 2011, 12:00pm Eastern Time… BMW announces the base prices for several new models which debuted today at the 2011 North American International Auto Show in Detroit. The hotly-anticipated 2011 BMW 1 Series M Coupe will go on sale with a base MSRP of $47,010.

The all-new BMW 1 Series M Coupe, at $47,010, is a car built by BMW’s most enthusiastic engineers for BMW’s most enthusiastic drivers, and signals the youthful, energetic future of BMW M. Essentially a BMW M3 chassis with Competition Package packed into a modified 1 Series body, the 1 Series M Coupe is one of the fastest, most remarkable M vehicles ever built. It features one of the most powerful inline-6 engines BMW has ever built, massive brakes, and a very wide footprint for maximum agility and stability in the spirit of the original BMW M3, which was a race-ready homologation special. The 1 Series M Coupe will be available in limited quantity as a 2011 model. 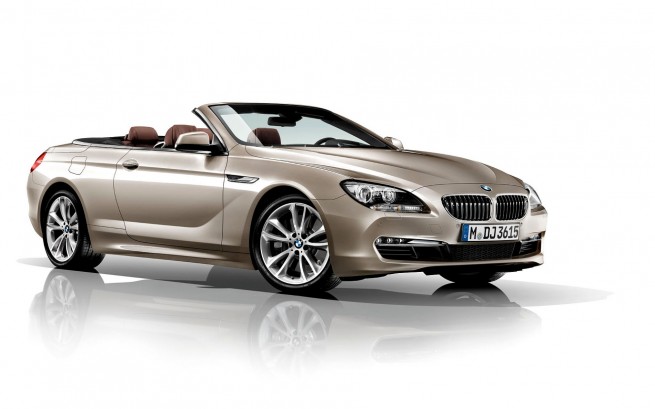 BMW’s magnificent new 650i Convertible ($91,375) features a lower, wider canvas on which the designers have crafted an elegant shape of pure dynamic presence. Going on sale as a 2012 model, the 650i Convertible features BMW’s 4.4-liter, “reverse flow” V-8 engine with 400 horsepower and 450 lb-ft of torque. Two transmissions are available including the standard 6-speed manual and BMW’s brilliant optional 8-speed automatic, both suited perfectly to the sport-luxury mission of the 6 Series. 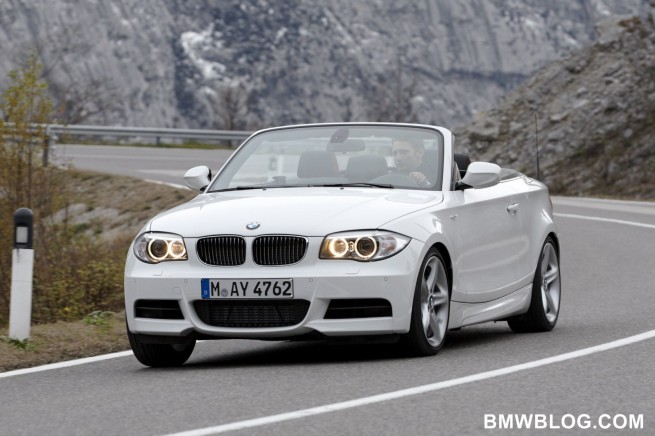 The 2011 BMW 1 Series M Coupe, as well as the 2012 650i Convertible, and 1 Series Coupe and Convertible arrive at authorized BMW centers this Spring.