Press Release: The BMW 3 Series has been named to the Car and Driver 10Best Cars list for 2011, marking the 20th consecutive 10Best win for the 3 Series, “a feat unmatched by any other vehicle on the market,” according to the magazine’s editors.

“Continuing this streak means a great deal to all of us at BMW,” said Joe Wierda, Product Manager – 3 Series & X3, for BMW of North America. “Even in the sixth model year of its fifth generation, the BMW 3 Series remains the sport sedan benchmark as well as the segment leader. We never take that for granted. In 2009 we introduced the BMW Advanced Diesel 335d Sedan. This year we introduced an award-winning new engine for the 335i models, improving fuel efficiency by ten percent, as well as the new 335is Coupe and Convertible. Of course, the BMW M3 remains the ultimate expression of the BMW 3 Series.” 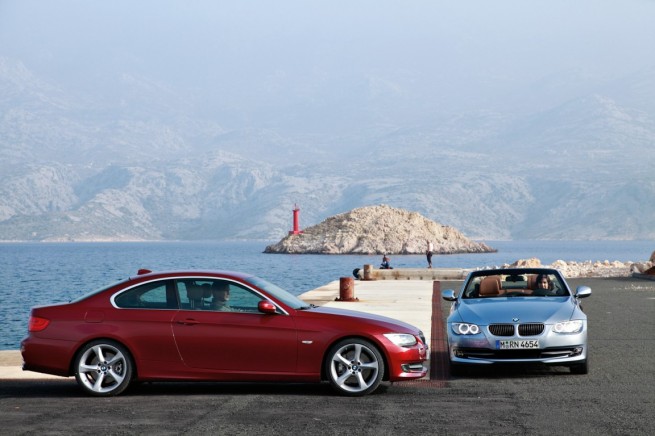 Available as a Coupe, Sedan, Convertible, and Sport Wagon, as well as two- and all-wheel drive variants, the 3 Series can be configured for a range of active lifestyles. At the top of the 3 Series are the fire-breathing M3 Coupe, Sedan, and Convertible. The M3 is powered by a 4.0-liter, 414-horsepower V8 engine and represents decades of race-bred development by BMW M GmbH. As a pure expression of The Ultimate Driving Machine®, every 3 Series model, regardless of engine configuration or body style, is available with a six-speed manual gearbox. Also standard is BMW Ultimate Service, including no-cost maintenance for four years or 50,000 miles. 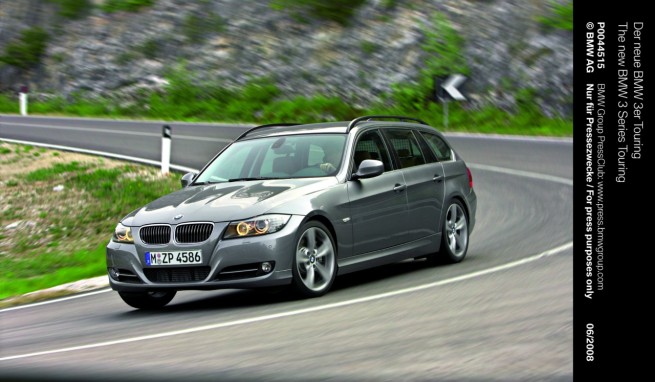