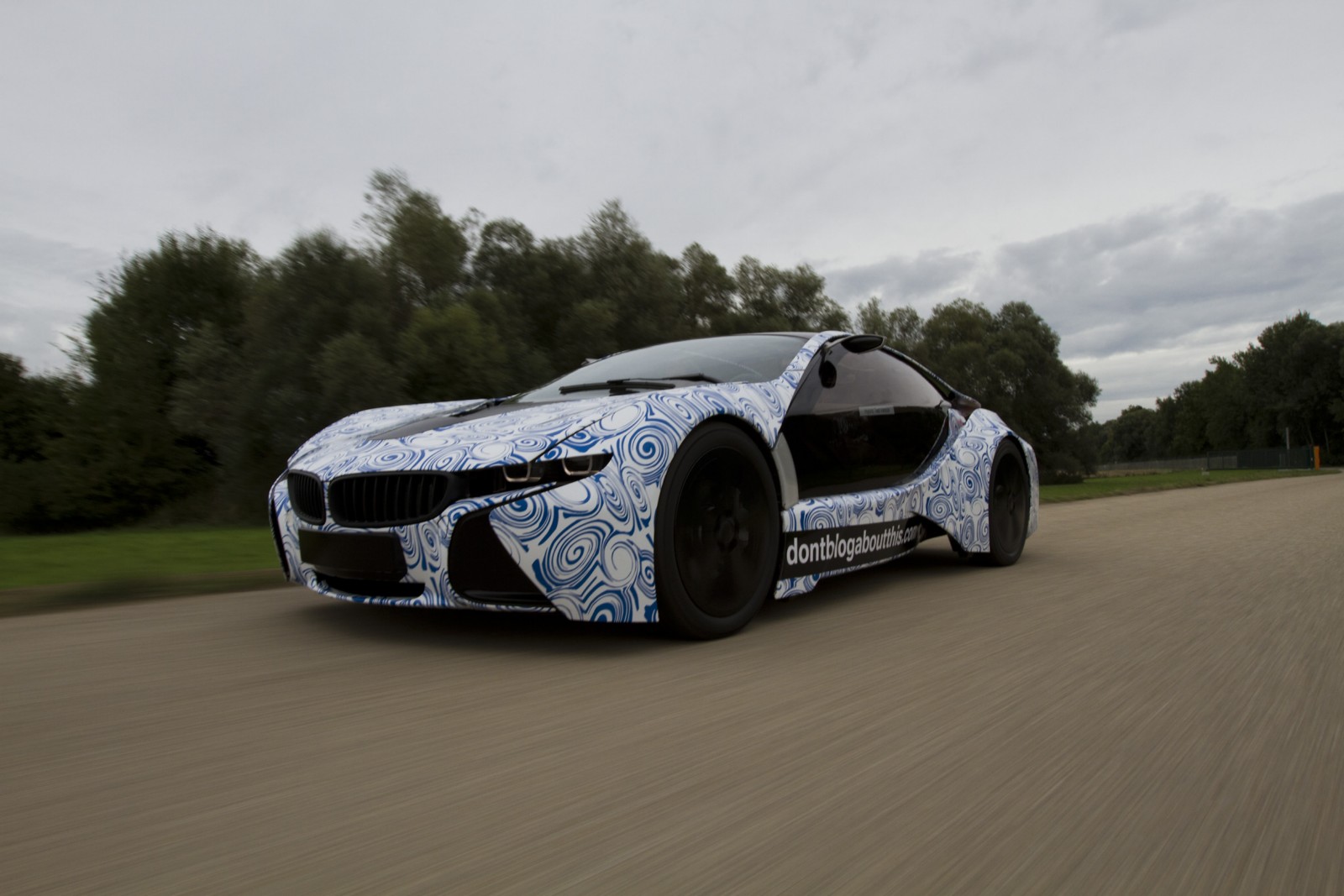 Today, in Leipzig, BMW showcased their vision of a future sports car. The BMW Vision EfficientDynamics Concept unveiled last year at Frankfurt Motor Show enters a new stage in its development process leading to the official launch in 2014.

Being more transparent than ever, BMW and its engineers revealed most of the technical details of the Vision Concept. The series car will continue to use the combination of a 3 cylinder 1.5 liter turbo diesel with a hybrid synchronous motor at the front axle and a full-hybrid engine at the rear axle. The output of this unique combination? 241 kW or 328 horsepower, less horsepower than the current M3, but with similar performance and off-the-chart fuel economy numbers: 75 MPG or 3.7 liter/100km for our European readers.

When the car goes into production, it is expected to run from 0 to 62 mph in just 4.8 seconds. In this development stage, the Vision Concept weighs around 1,500 kgs. The CO2 emission rating of 99 grams per kilometer, measured using the conventional cycle, turn the Vision Concept into one of the most fuel efficient hybrid vehicles, and not only. 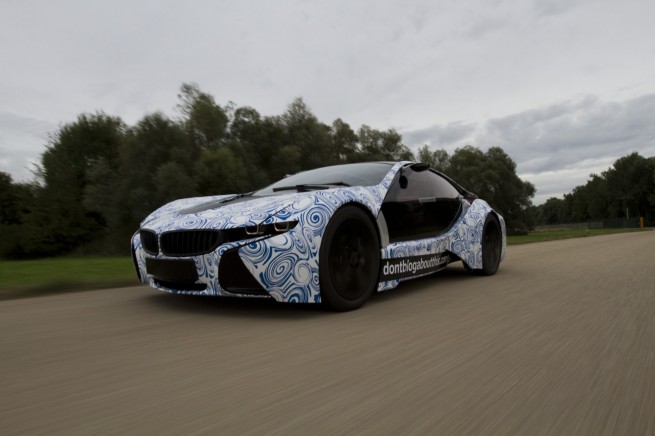 With its 24 liter diesel tank and the two electric motors, BMW expects a total driving range of up to 700 kilometers. Even better, the hybrid sports car gives zero-emissions motoring when running on electric motors with an expected range of 50 kilometers.

The Vision Concept is built by BMW’s Project i program and just as the upcoming Megacity Vehicle, its body structure is manufactured out of carbon fiber. The front-end and rear will make use of aluminum materials to handle the mandatory car crash regulation.

In person, the Concept is as silent as any other electric car, but the diesel engine gives that roar sound we came to love in a BMW. It is hard to tell at the moment how the final car would sound or behave, but BMW is full-speed ahead in the development of what they imagine as being their next supersports car.