From Concept to Reality – The BMW 5 Series Gran Turismo

Home » From Concept to Reality – The BMW 5 Series Gran Turismo 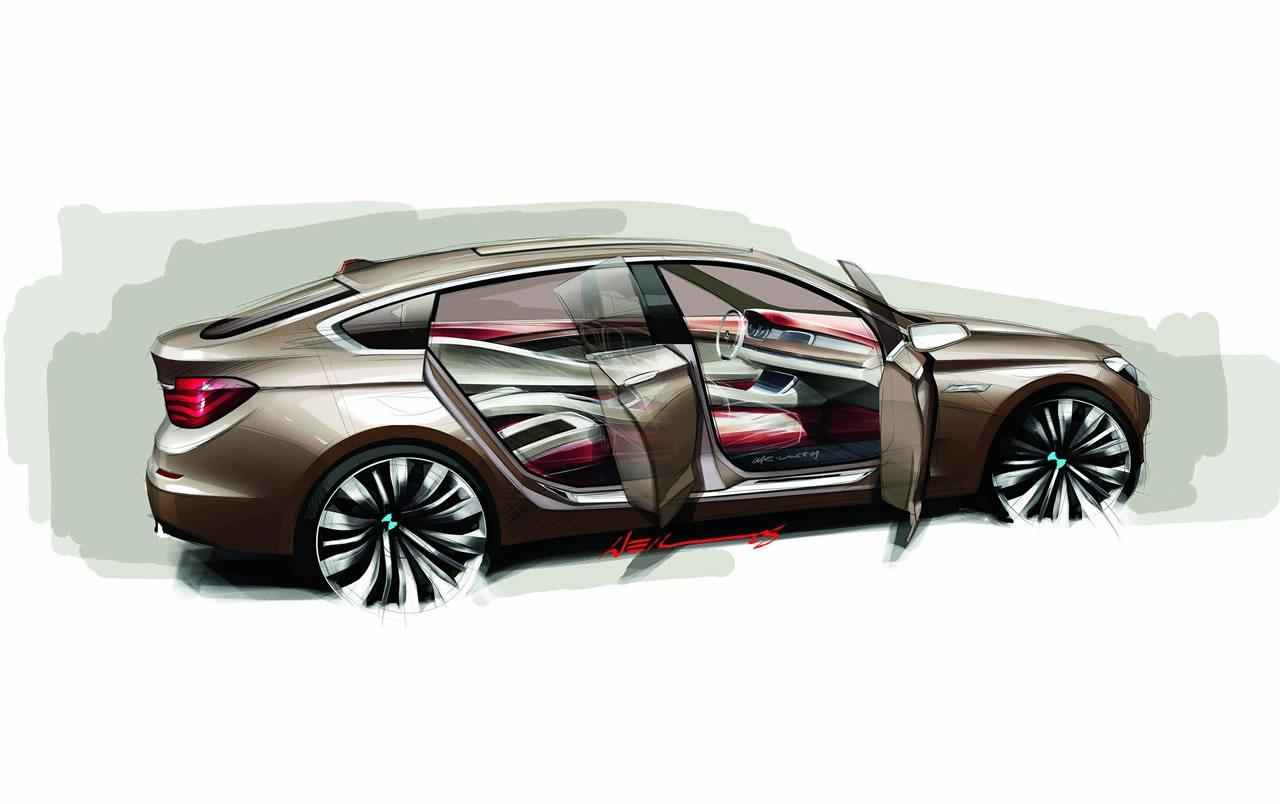 A series of short films which aired on German TV brings the BMW 5 Series Gran Turismo back to the spotlight.

The videos takes back at the beginning of the 5er GT and how the new model came along, starting with the early design phase, continuing with the testing stages and the now famous BMW prototypes, and following through its unveiling at the Geneva Motor Show in 2009.

Before we dive into the videos, here is a recap on the 5 Series GT. Based on the platform of the new BMW 7 Series, the 5 Series GT was built on the same principle that made the original Gran Turismo vehicles so popular: a high-performance luxury automobile designed for long-distance driving. The 5 Series Gran Turismo tones down the front-end of the 7 by offering a more attractive and easier accepted design. 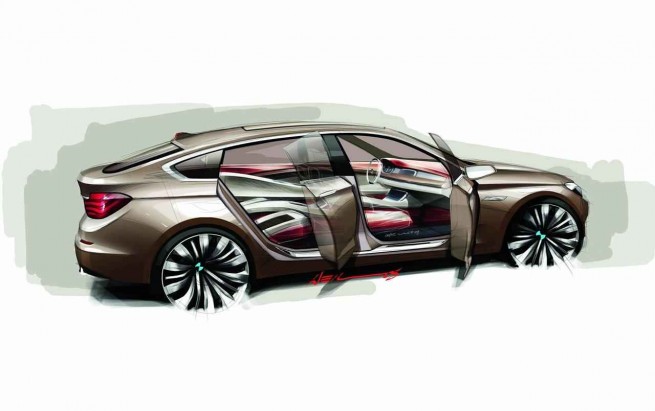 The design of the 5 Series GT started in late 2005 with the first sketches, but the actual design process began in 2006. The new BMW 5 Series GT takes the interior design of a BMW at the top of the luxury scale and for the first time, BMW has designed the car from the inside out.