BMW Shows Off the First OEM Seat Cradles for iPad

Buried deep down in the press release issued by BMW yesterday, an interesting piece of information around Apple’s iPad can be found. At the 2010 Paris Motor Show, BMW will showcase a new range of Original BMW Accessories that have been specifically developed for smartphones, laptops and the iPad. All these devices offer additional convenience, extended functionality and a higher level of integration for safe in-car use of mobile devices.

One of this new accessories is a BMW holder for the Apple iPad which makes its debut in the new BMW X3 and will be available for all other model series from spring 2011. The iPad cradle allows for horizontal and vertical viewing, based on passengers’ preferences and functions performed. The horizontal mode caters to viewing photos or videos, while the portrait mode is more suitable for office applications.

Furthermore, the iPad available for rear-seat passengers can be connected to an ad-hoc WiFi hotspot. The connection to the internet is established using an internet-compatible mobile phone or data-enabled SIM card. 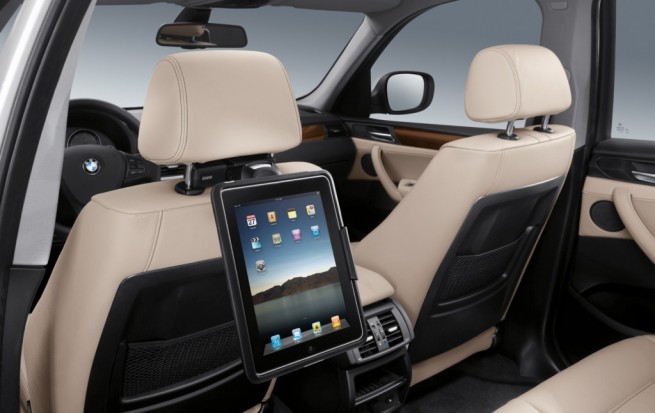 The relationship between BMW and Apple is further enhanced by the new Bluetooth interface technology which was created for the Apple iOS 4 operating system and allows the integration of the new Apple iPhone 4 and iPod.

The introduction of a new interface technology in 2011 will enable all new BMW models to support the new iPod Out function of iOS 4. iPod Out widens the range of
Apple iPhone and Apple iPod touch functions that BMW drivers can use easily inside their vehicle. The iPod Out function allows display and control capability for music playback from an iPhone or iPod touch using the on-board monitor and vehicle controls. The on-board monitor gives BMW drivers direct access to the latest iPod functions. These include a custom playlist and the Genius function, which searches the user’s library to compile a playlist of tracks that go well together.

Pricing has yet to be announced, but expect these super geeky accessories to be priced accordingly, certainly not on the cheap side. 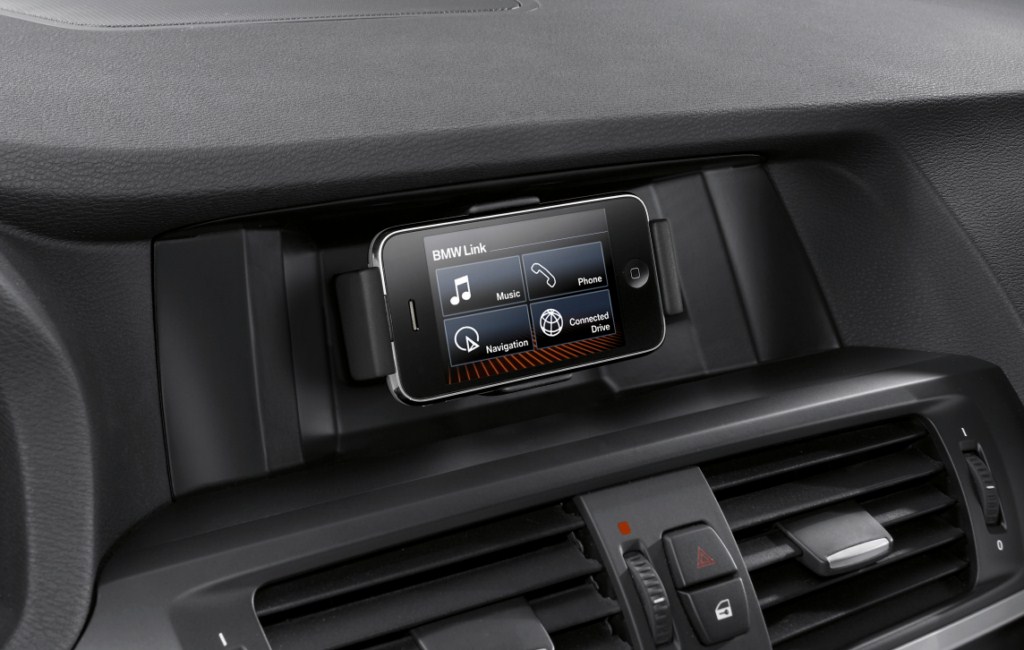 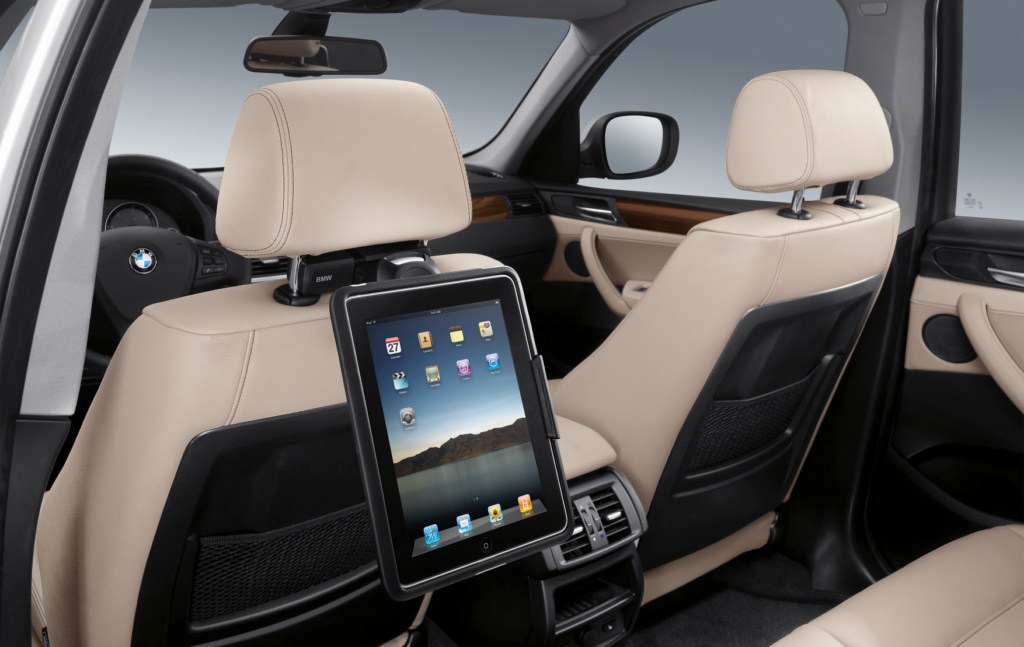 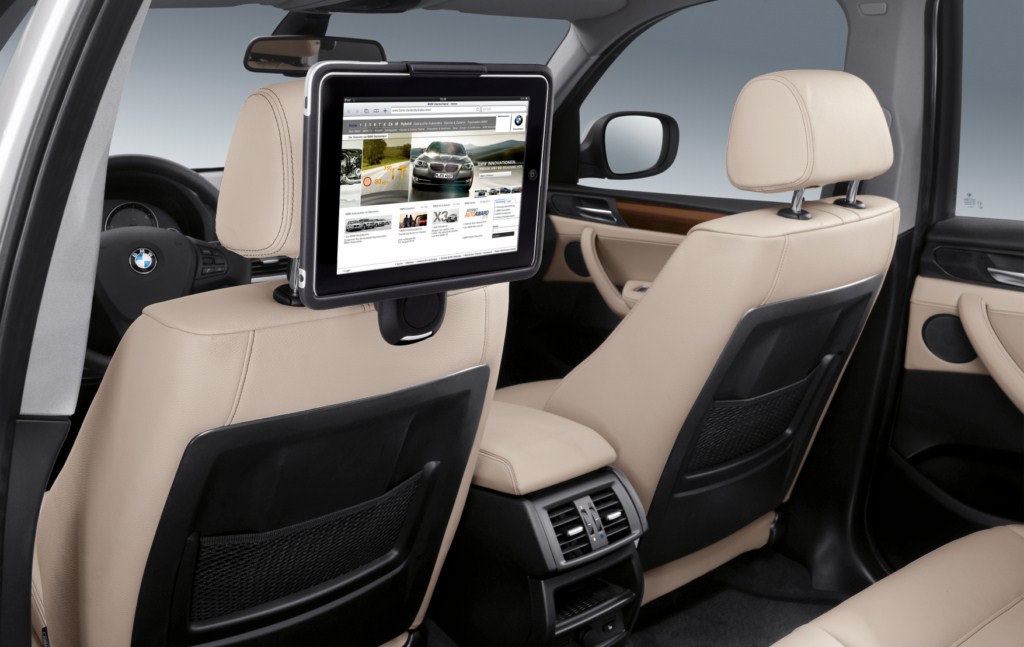 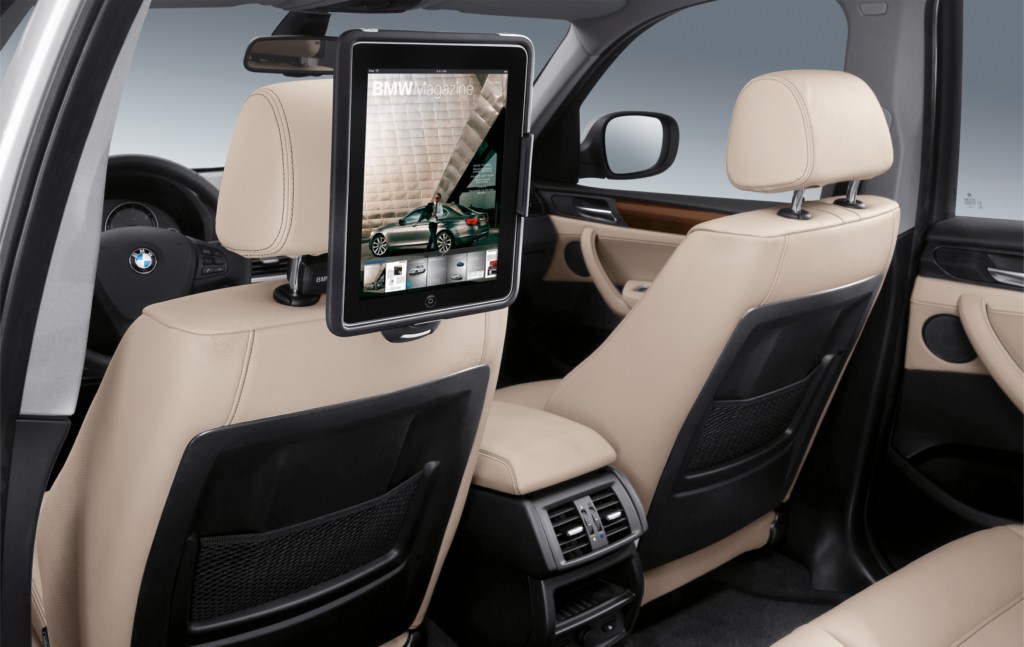