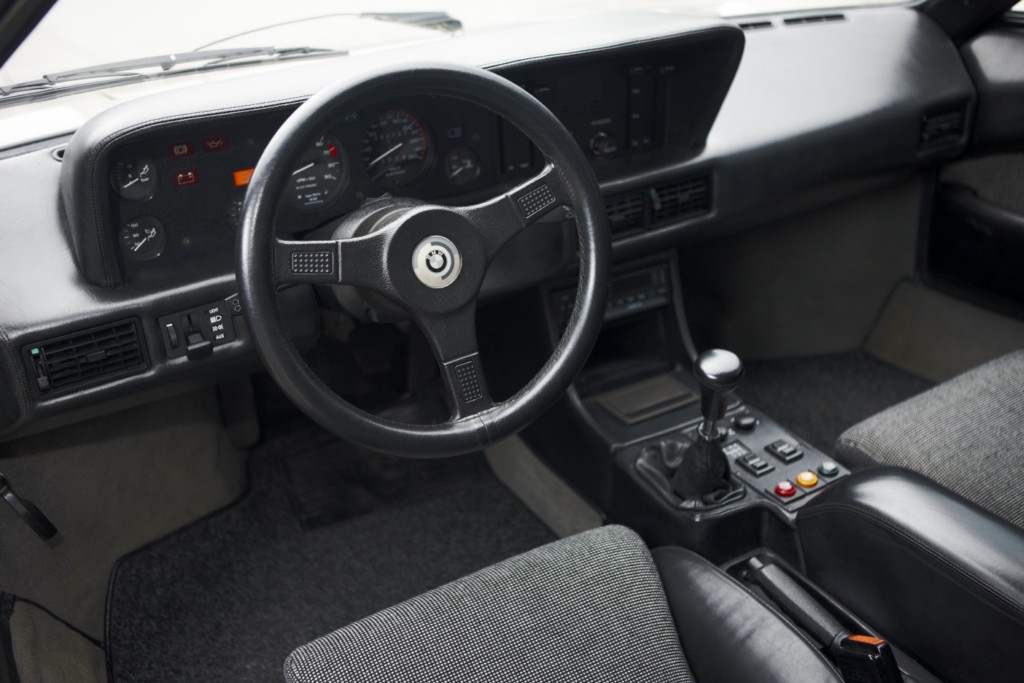 In July, BMW agreed to consign two cars from their museum reserve collection for sale at Bonhams inaugural Collectors’ Motor Cars auction at the Royal Mirage Hotel, Dubai in October. The car chosen were an M1 and the 3.0 CSL. In recent discussion at Pebble Beach with Karl Baumer, Director of BMW Classic, we learned that future similar deals will be offered as well, and BMW plans to raise awareness, promote and market its heritage even more.

“BMW Classic is offering classic BMW automobiles for sale. A BMW M1 and a BMW 3.0 CSL are to be sold by Bonhams auction house in Dubai this October. The two rarities hail from the company’s own collection and rank among the icons of BMW’s automotive heritage.

The auction sale marks BMW Classic’s next step on its path towards customer orientation. Following the expansion of the historic workshop into the BMW Classic Center, which carries out restoration work on customer vehicles, further business segments are being broached: “Buying and selling classics is as much a part of our new range of services as the consignment of classics and advice on buying,” says Karl Baumer, Director of BMW Classic. “The auction of these two automobiles is our first move in that direction.” Since the 1990s, both the BMW M1 and the BMW 3.0 CSL have been owned by BMW Classic, and its forerunner BMW Mobile Tradition, where they were progressively restored and made public appearances at special events like the Concorso d’Eleganza Villa d’Este. 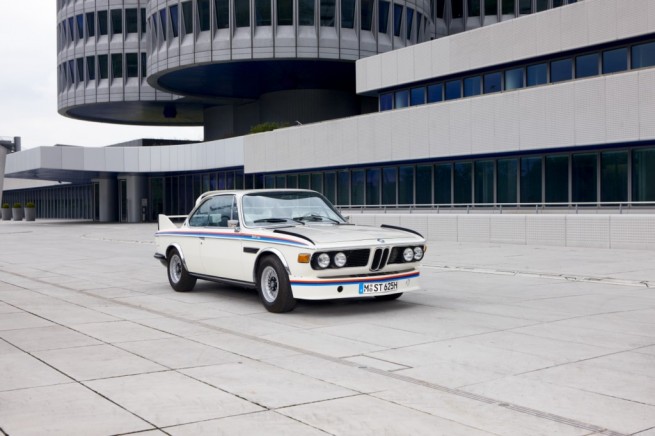 The auction of these two cars by Bonhams in Dubai will be the first time any model from the company’s own collection has been put up for sale. “I have no doubt that, for this debut, we have made the right choice in terms of the location and our partners,” declares a confident Baumer. Further purchases and sales will follow. “Documenting BMW’s heritage and our deployment potential for events naturally form the spearhead of our collection strategy, but beyond that we want to give BMW enthusiasts the opportunity to purchase classics directly from the manufacturer in Munich,” explains Ralf Vierlein, General Manager Sales and Aftersales at BMW Classic. “At the same time we are consolidating our presence in the Middle East – a region where we see a great deal more potential specifically on the classic car front,” adds Vierlein. 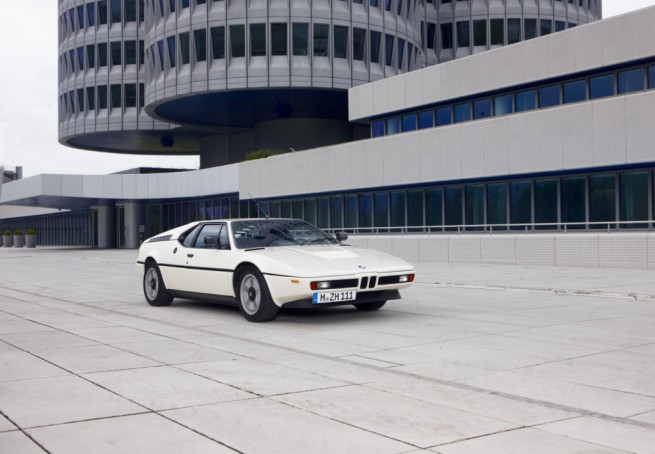 The partnership with renowned British auctioneers Bonhams began last November, when they placed the world’s largest private collection of classic BMW motorcycles under the hammer at the BMW Museum in Munich. 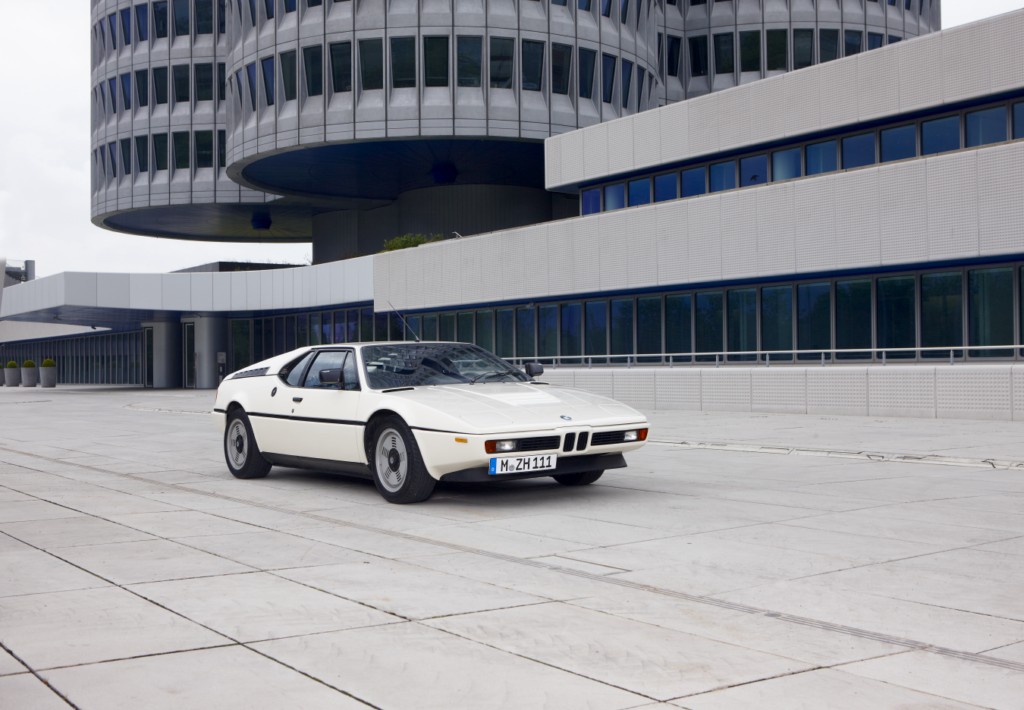 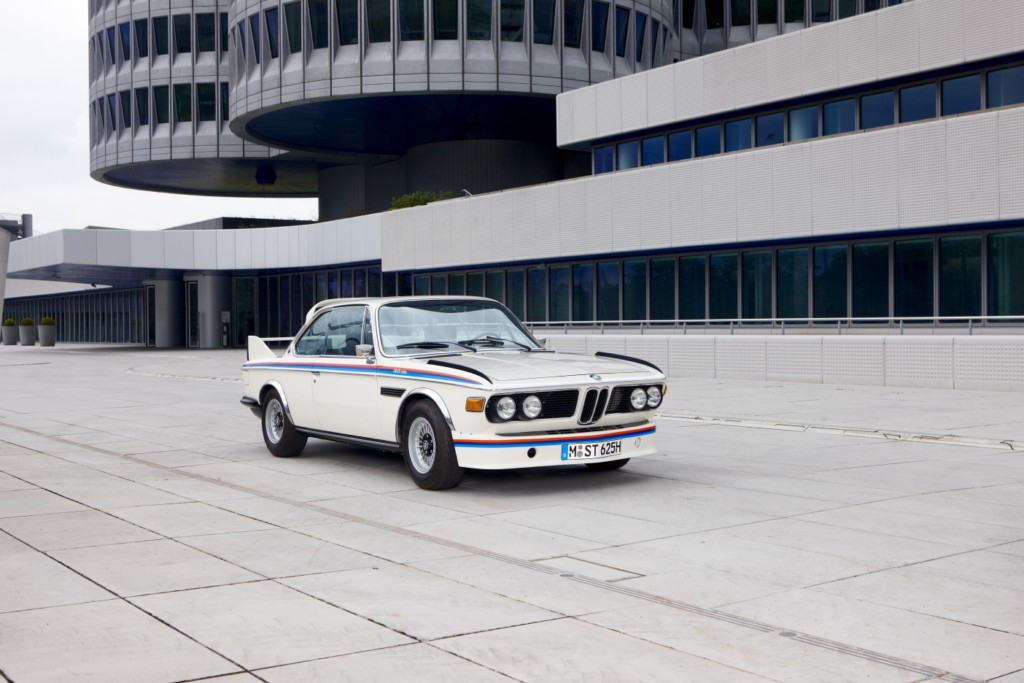 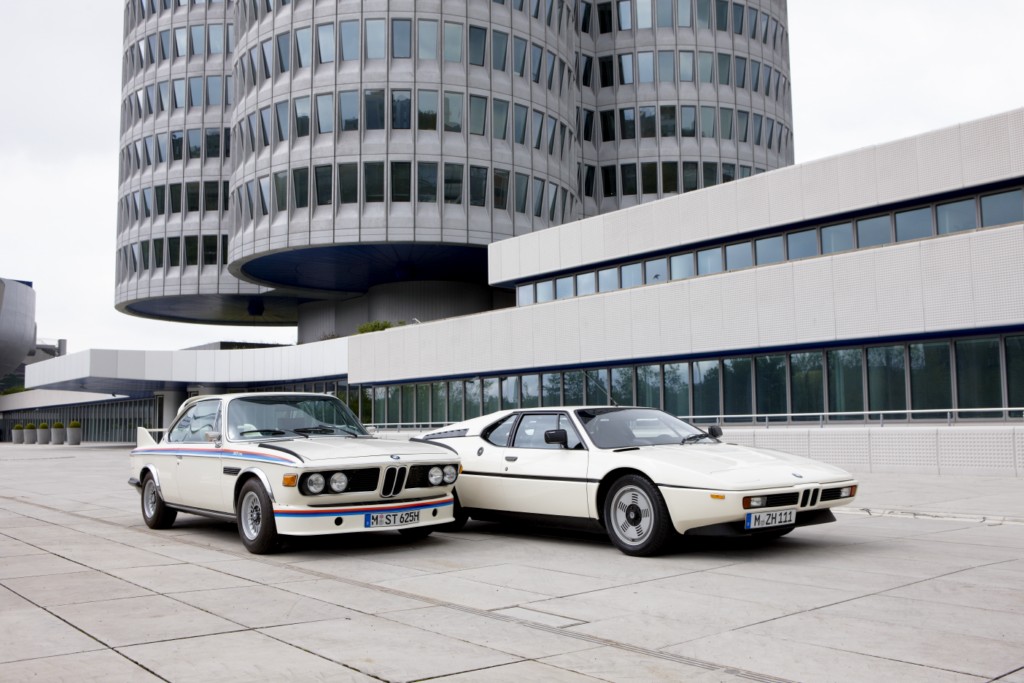 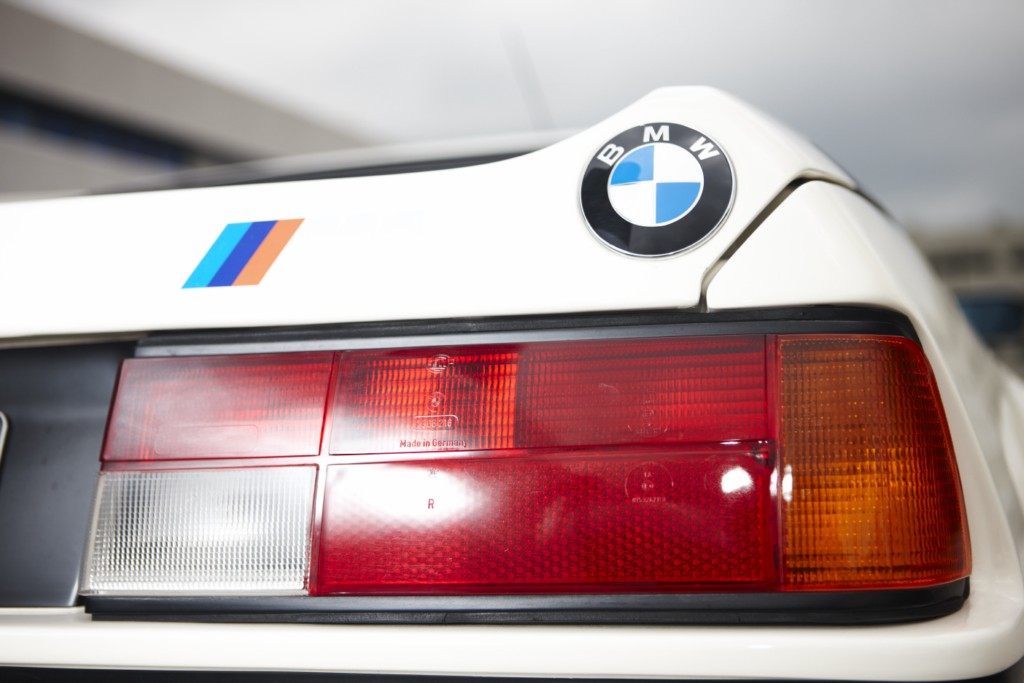