ALPINA B5 Bi-turbo available now in the UK

Home » ALPINA B5 Bi-turbo available now in the UK 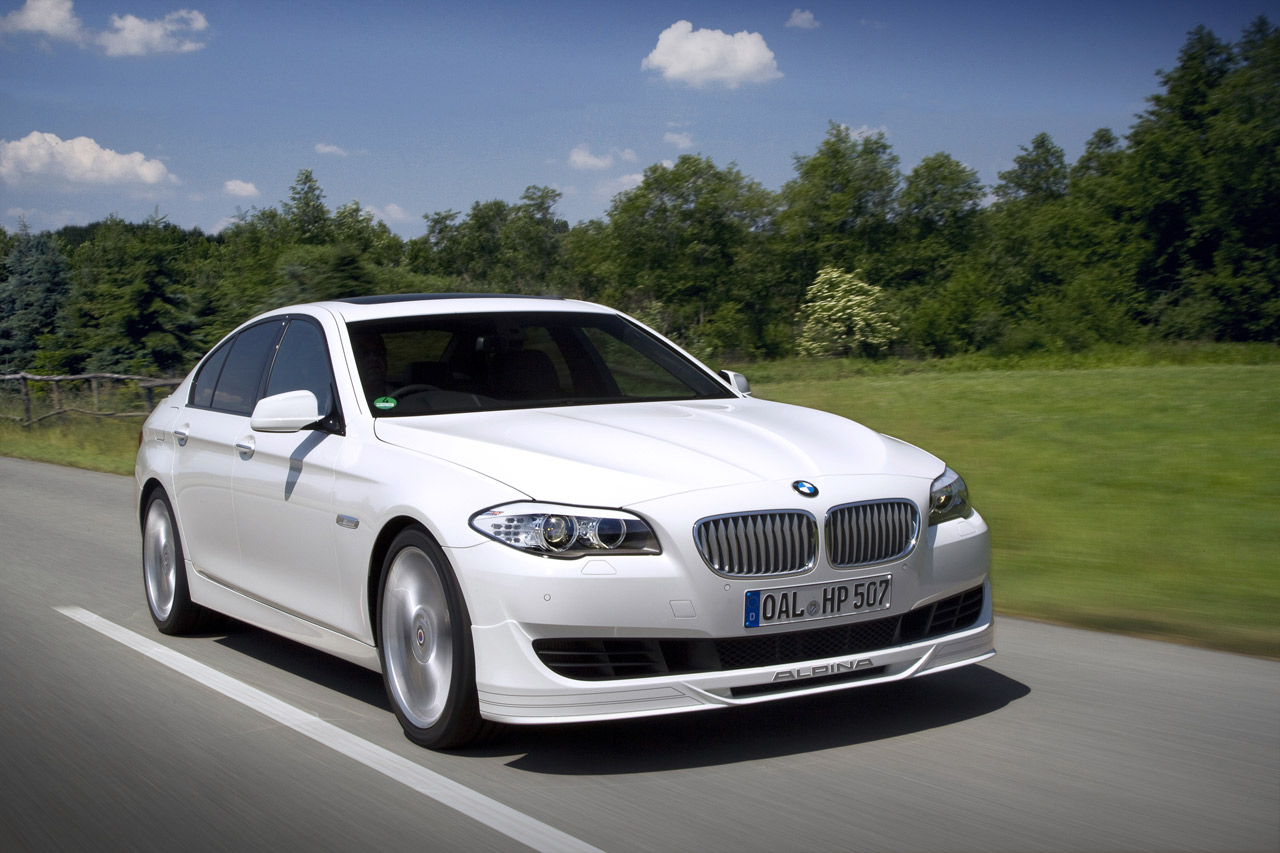 After making its debut at the Goodwood Festival of Speed last month, the ALPINA B5 Bi-Turbo is now available to order in the UK. The company believes the UK is one of its strongest markets, which is one of the reasons the B5 Bi-turbo made its debut at the previously mentioned festival.

First introduced in the BMW ALPINA B7 Bi-Turbo, the all-aluminum V8 powerplant endows the new B5 Bi-Turbo with sensational pace. It achieves 507 horsepower (373 kW) at a moderate 5,500rpm, with maximum torque of 700Nm from 3,000 to 4,750rpm. The “Bi-Turbo” appellation refers to the two turbochargers comfortably nestled inside the V shaped 8 cylinder block.

They work in parallel, each feeding one of the two cylinder banks. Specially developed for ALPINA in partnership with Honeywell-Garrett, the bespoke exhaust turbines are generously dimensioned. Compared to its super-charged predecessor, this engine configuration delivers more torque over a broader rev range and improves throttle response at low revs. 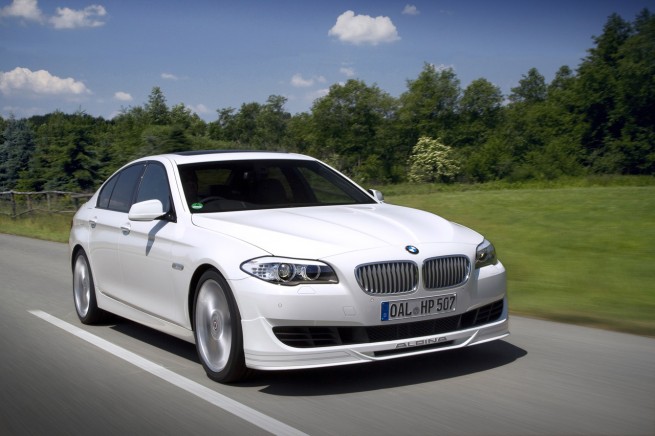 The engine is matted to an dapted and tested in cooperation with ZF, advanced SWITCH-TRONIC 8-speed sport automatic transmission.

When compared to the upcoming BMW M5, ALPINA says the B5 ‘fills a significant market gap’ and offers an ‘unbeatable combination of luxury, exclusivity and performance’.

Deliveries begin in the UK later in the year.