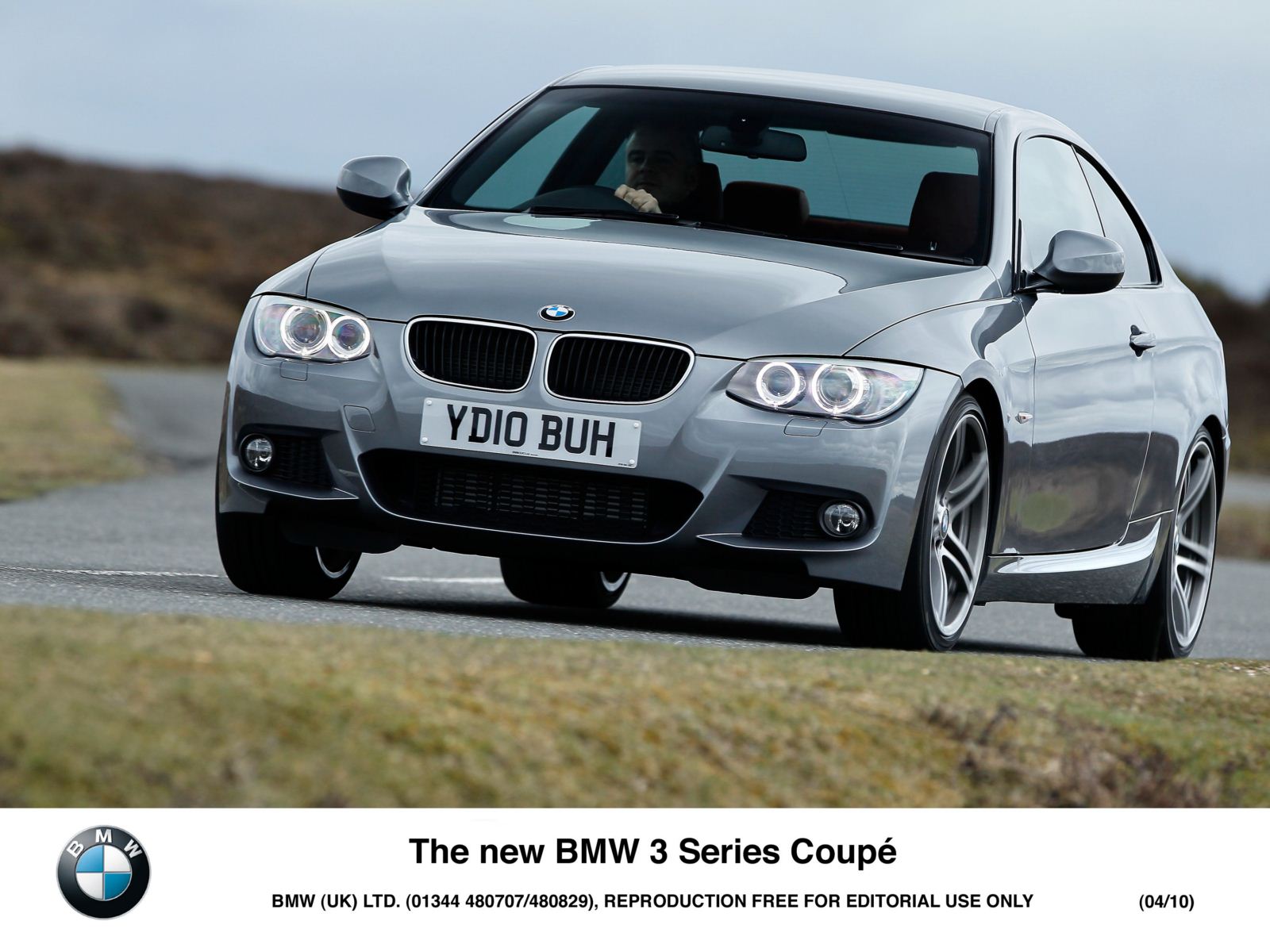 BMW UK releases new photos of the BMW 3 Series Coupe Facelift. For the 2010 model, the 3 Series Coupe goes through some extensive changes, both visually and under the hood. The front lower fascia is now presented with subtle winglets on the air-dam, but more than that, the actual area for air flow is slightly larger than the outgoing design, also allowing for larger splitters at each end of the fascia. 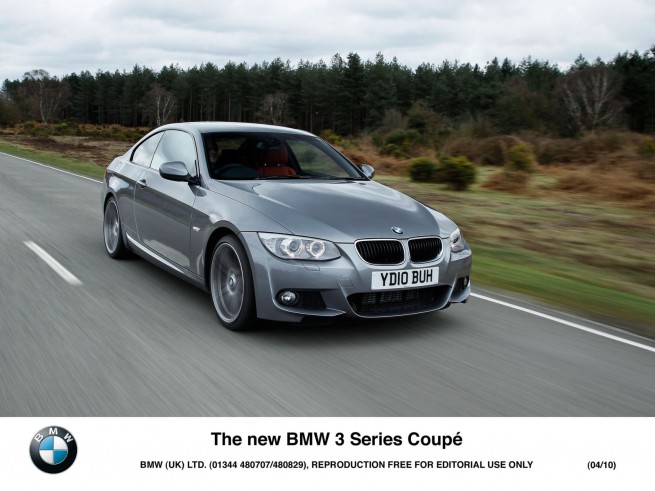 The real news with the 3 Series Convertible and Coupe LCI is the N55 inline-6 engine that first appeared on the new 5-Series GT. It features a single turbo with twin-scroll technology, direct-fuel injection and Valvetronic variable intake technology, along with being all aluminum. The engine still makes 300hp and 300lb-ft of torque with a 7,000 rpm redline.

With less than 3 years left of its lifecyle, the 3 Series Coupe continues to be one of BMW’s highest sellers. 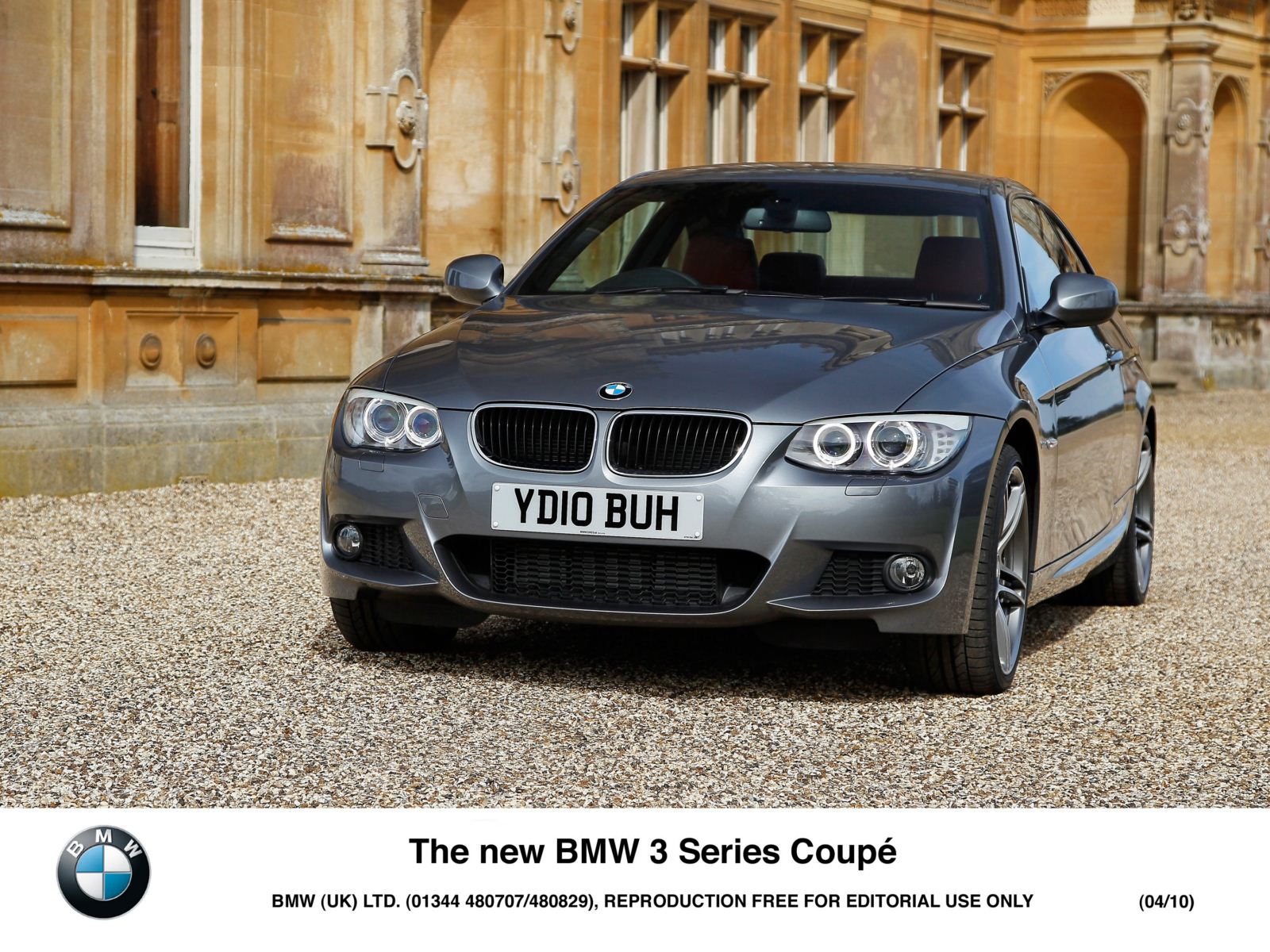 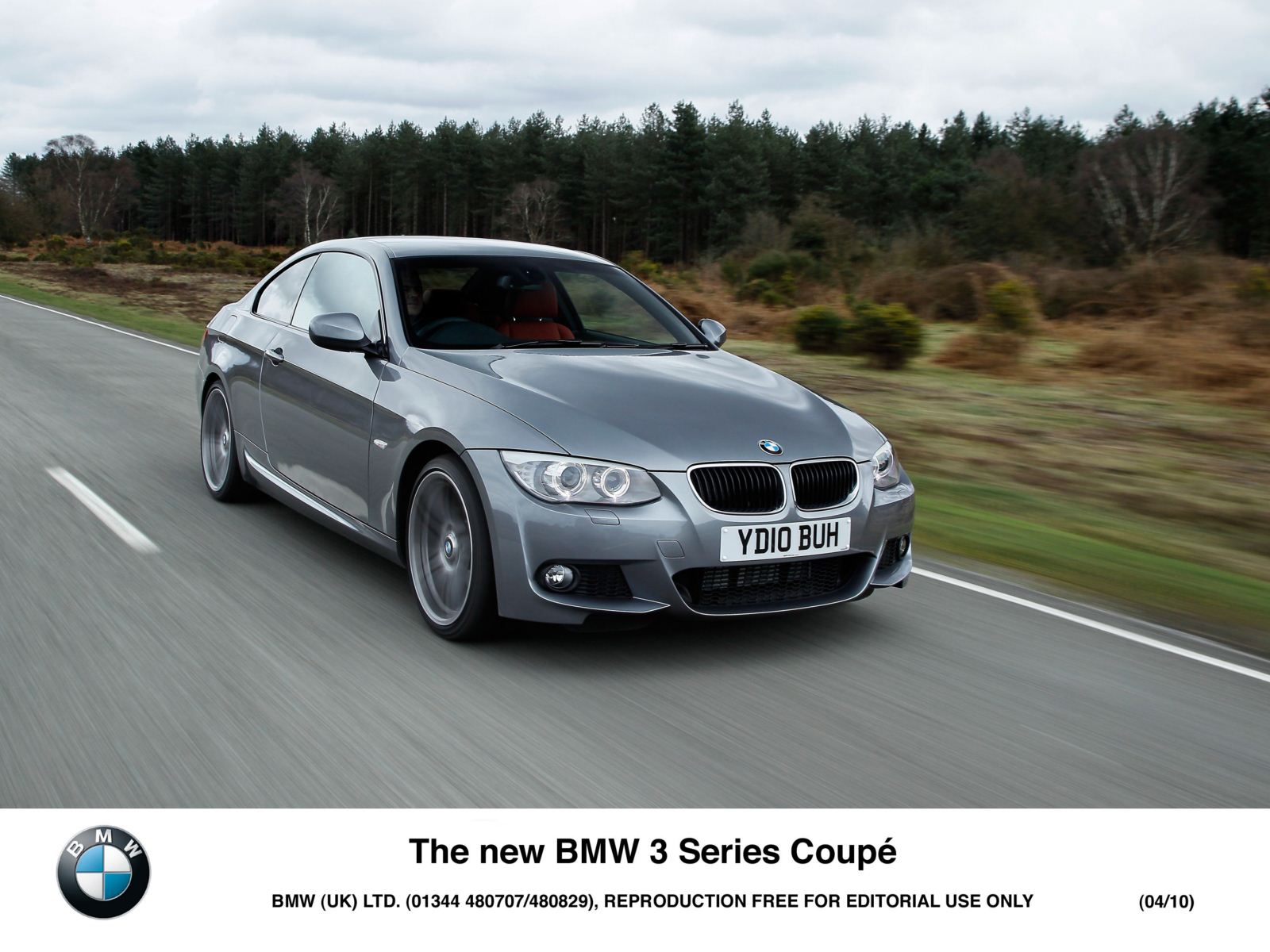 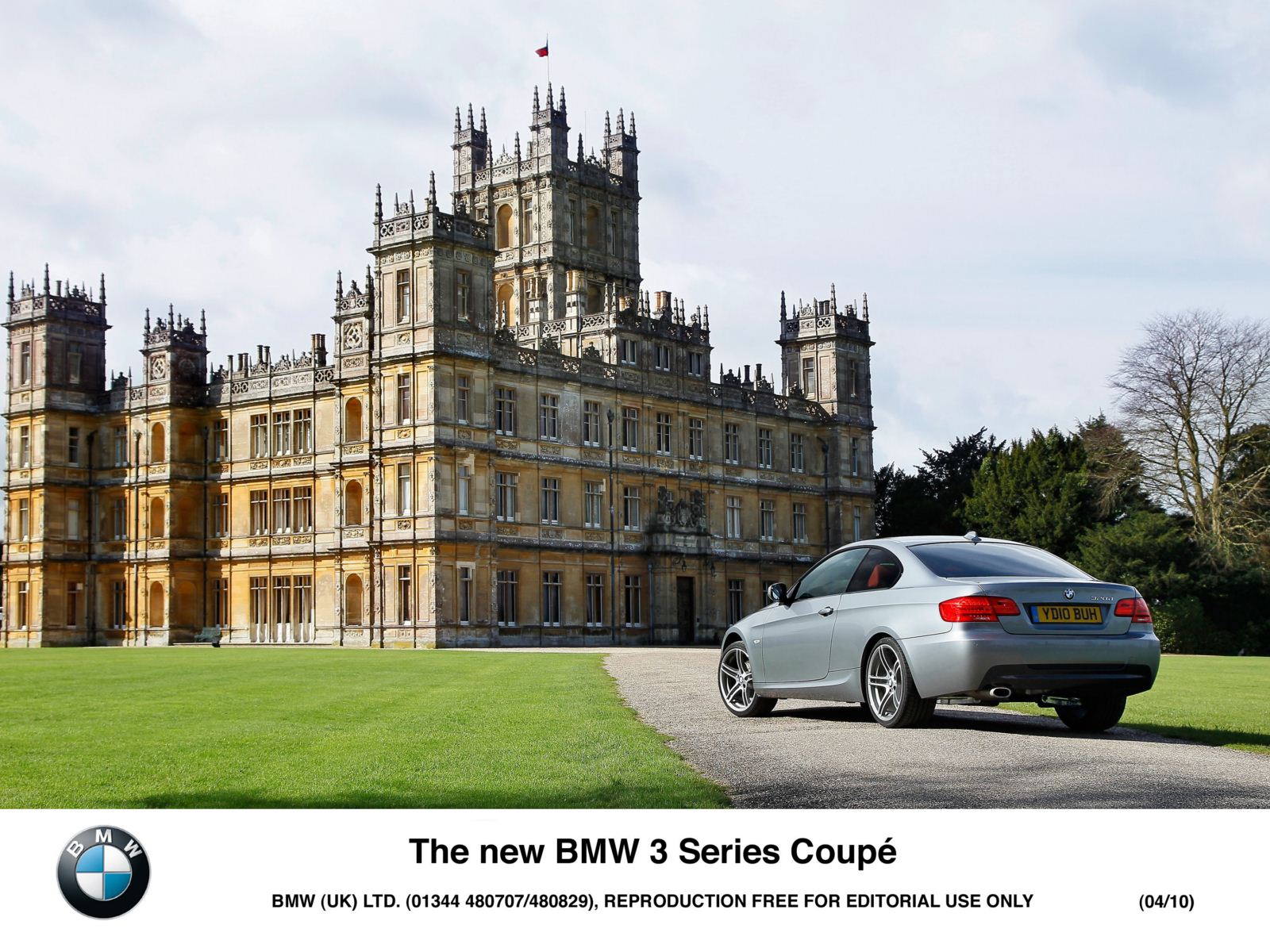 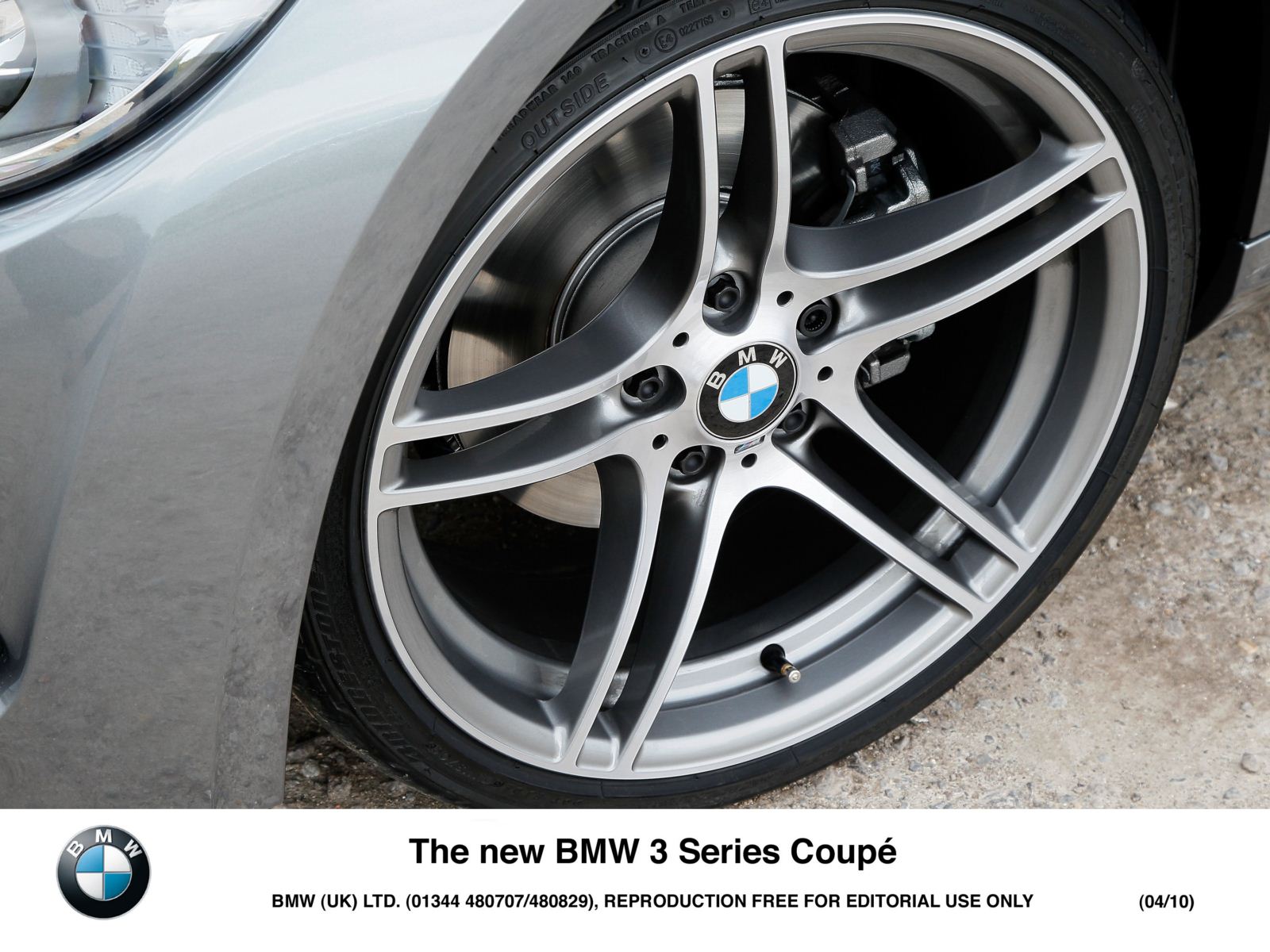 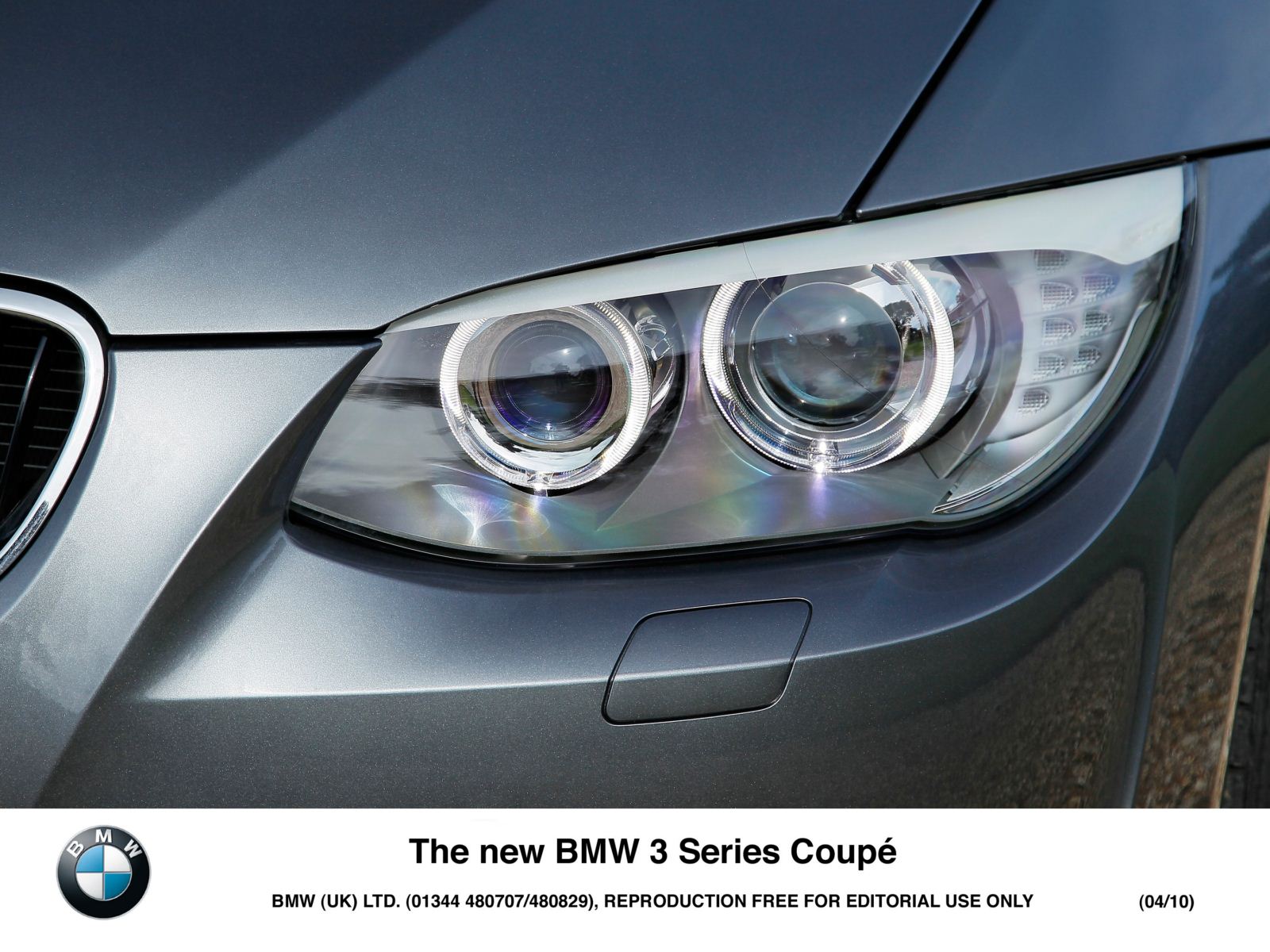 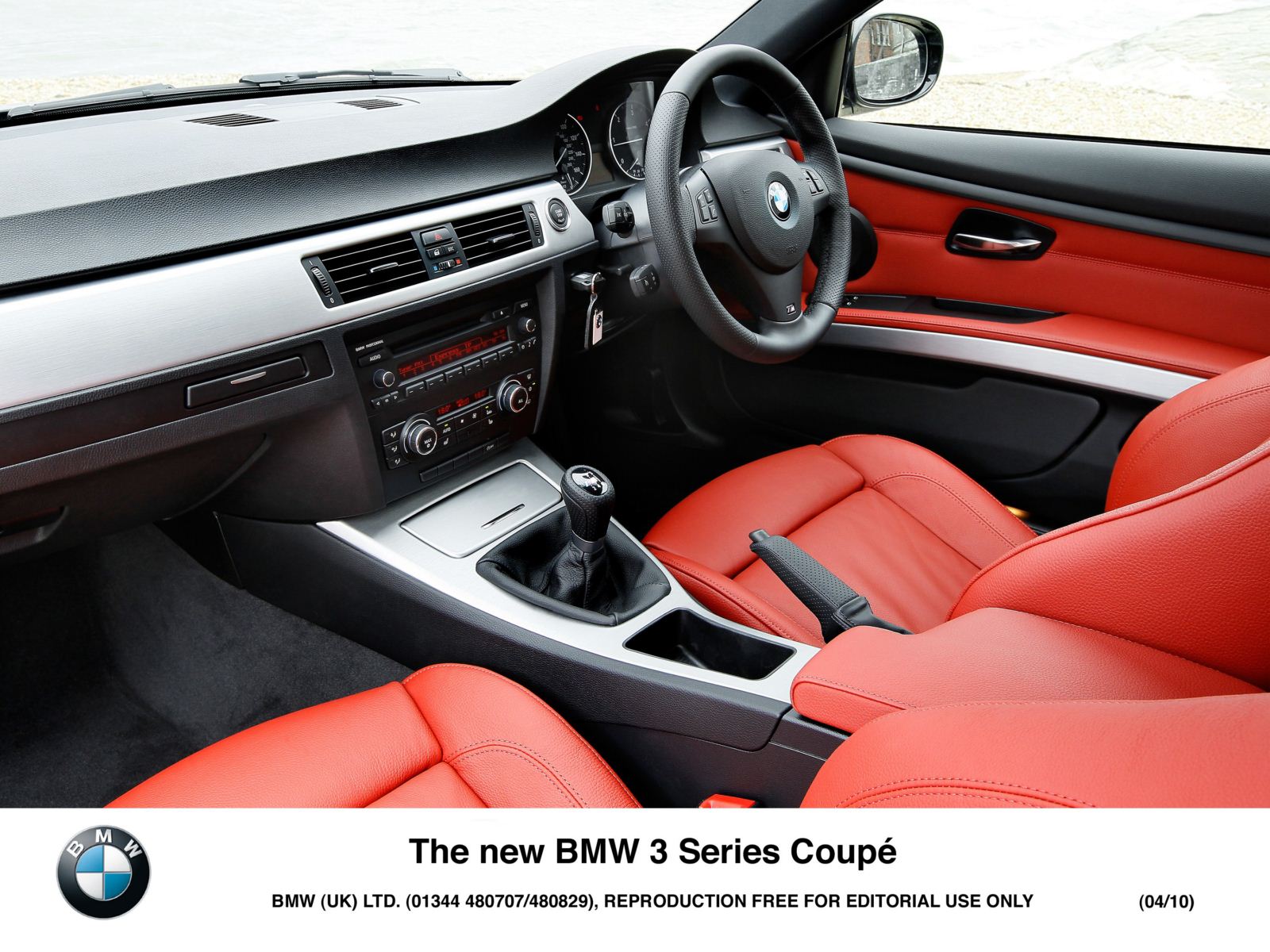 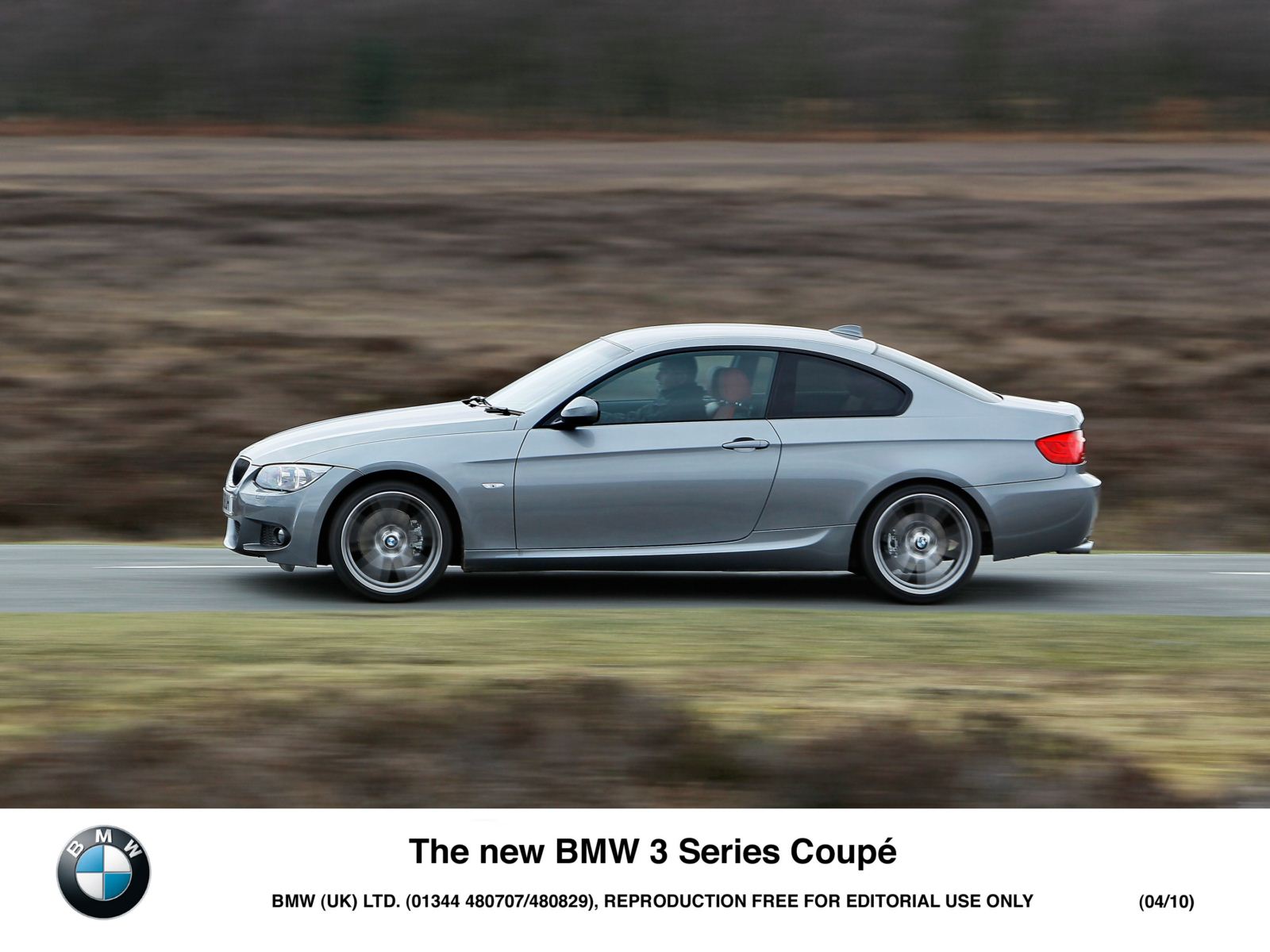 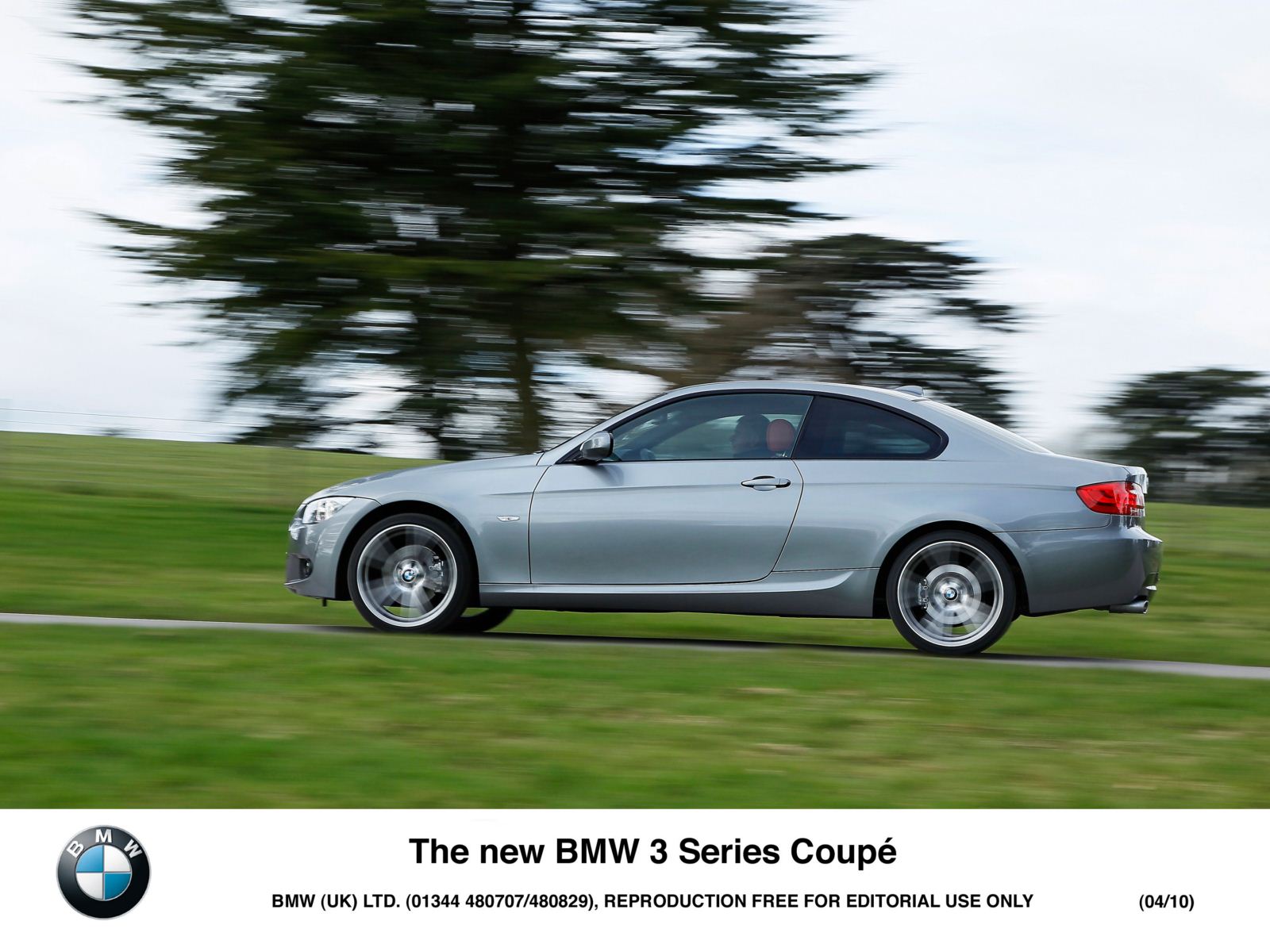