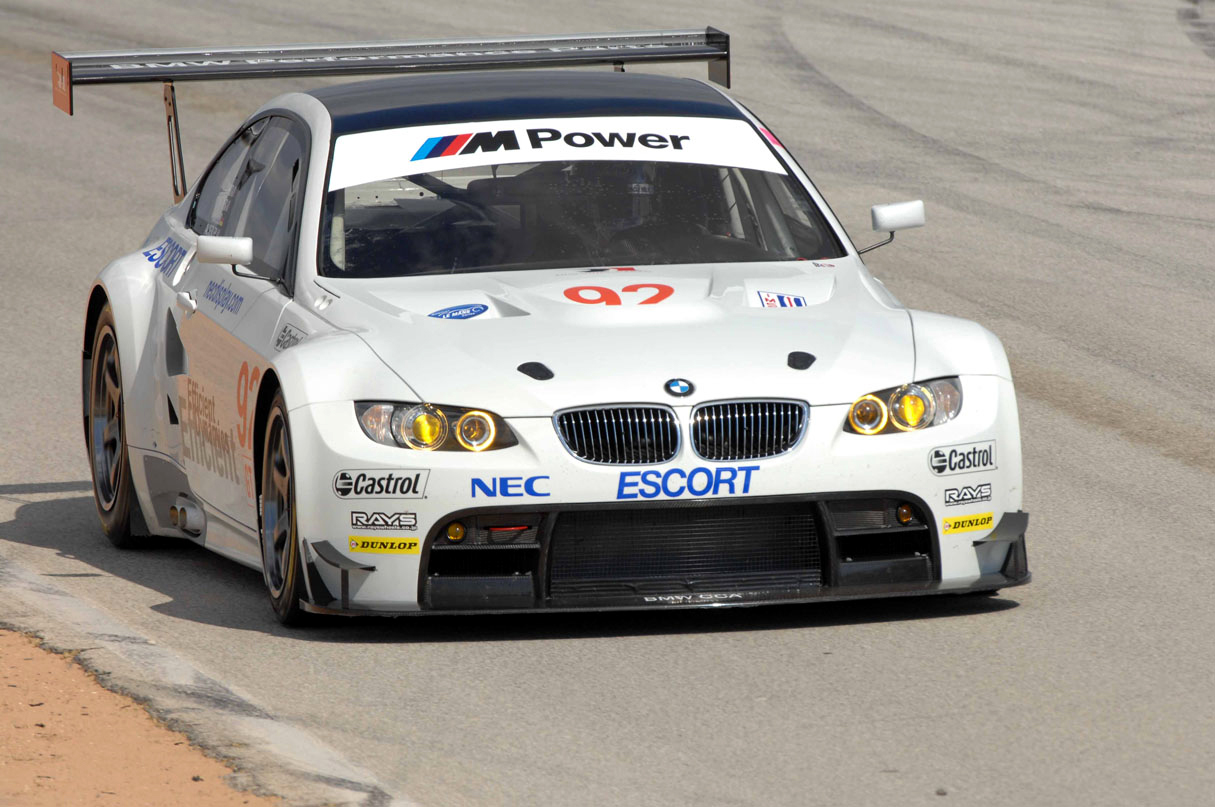 Motorsport will continue to play a leading role at BMW, with plans now being implemented for an extensive programme. BMW will significantly expand its activities in the field of production car racing over the coming years: last week the executive board of BMW AG came to a positive policy decision regarding the company’s involvement in the restructured German Touring Car Masters (DTM) from 2012. For this to happen, certain basic requirements must be met. The governing body, the ITR, is currently working on these prerequisites. In anticipation of a positive outcome, BMW Motorsport is making appropriate preparations on the technical side. The final decision is expected during the year.

The appearance of the BMW M3 GT2 at endurance races forms another important pillar in the future programme. As is the case this season, in 2011 BMW will contest a variety of races with this car. 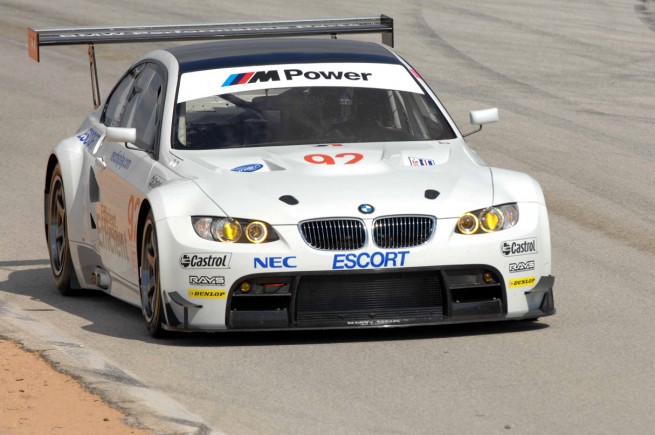 Dr. Klaus Draeger, the BMW AG board member responsible for development, says: “Following the withdrawal from Formula One, the realignment of our motorsport programme is raising our presence in production car racing to a whole new level. BMW sports and touring cars have achieved success right around the world, and have significantly influenced the brand’s sporting profile right from the word go. For that reason, we see it as a consistent step to return to our roots after bidding farewell to Formula One, and to expand our commitment to this discipline.”

BMW Motorsport Director Mario Theissen adds: “The newly aligned programme offers us many important stages, on which to demonstrate the sporting gene present in BMW vehicles. The planned return to the DTM is an exciting challenge for our team. Over the coming months we will be making all the necessary technical preparations that should allow us to be competitive right from the start should we join the series in 2012. Thanks to its great tradition in production car racing, the BMW M3 is predestined to be used as the basic car. In 2011 we will once again be lining up with our BMW M3 GT2, which is contesting its debut season in Europe this year.”

For 2011, BMW is developing a 1.6-litre four-cylinder turbo engine with direct injection that can be used in championships in accordance with the new Super2000 regulations – such as the FIA World Touring Car Championship. A new racing car is being developed as a successor to the current BMW 320si for the coming years. How the BMW involvement in the World Touring Car Championship will look beyond the 2010 season will be decided over the course of the year. This year, BMW is competing in the WTCC with BMW Team RBM and its drivers Augusto Farfus (BR) and Andy Priaulx (GB).

Customer racing remains of particular interest. BMW will continue to develop attractive racing cars for professional teams, as the company did most recently with the BMW Z4 GT3. In the future, the performances of the most successful private drivers will still be honoured with the BMW Sports Trophy. Over the coming years the company will continue its great tradition of promoting talented young drivers in the Formula BMW series. This means that BMW will also offer a comprehensive training programme for junior drivers. Mario Theissen says: “The fact that seven Formula BMW graduates are currently plying their trade as regular Formula One drivers speaks for itself. That is why we will continue our promotion of young talent from 2011. Over the coming months we will determine precisely what form this commitment will take.”

BMW enjoys a long history of success in international touring car racing. As early as the 1960s the brand backed up its new position as a premium manufacturer of sporty cars with a succession of championship titles. BMW drivers celebrated a total of twelve European Championship titles with the BMW 2002, BMW 3.0 CSL, and the BMW 635 CSi Coupé. On top of this, Volker Strycek (DE) guided his BMW 635 CSi to victory in the debut season of the DTM in 1984. The BMW M3 lined up for the first time in 1987 – and immediately proved to be a superlative racing car. Roberto Ravaglia (IT) claimed the World Championship title, Winni Vogt (DE) was crowned European Champion, and Eric van de Poele (BE) won the DTM.

After a second European Championship triumph in 1988, Ravaglia gave the brand its third and most recent DTM title to date in the BMW M3 in 1989. BMW has 49 race wins, 30 pole positions and 64 fastest laps to its name in this series. Up to and including 1992, BMW M3 drivers around the world had notched up over 1,500 individual wins and more than 50 international titles.

BMW has also celebrated success in the past on the endurance circuit: BMW drivers have won the 24-hour race at the Nürburgring (DE) on 18 occasions. Among the achievements of the Munich-based brand was victory at the very first staging of the race in 1970. In 1998, BMW also claimed the first overall victory with a diesel-powered car: the BMW 320d. BMW drivers have been victorious 21 times at the classic in Spa-Francorchamps (BE). In Le Mans (FR), Team BMW Motorsport clinched a historic overall victory with the BMW V12 LMR in 1999. Competing with the BMW M3 GTR, BMW topped the manufacturer, team and driver standings in the American Le Mans Series in 2001.