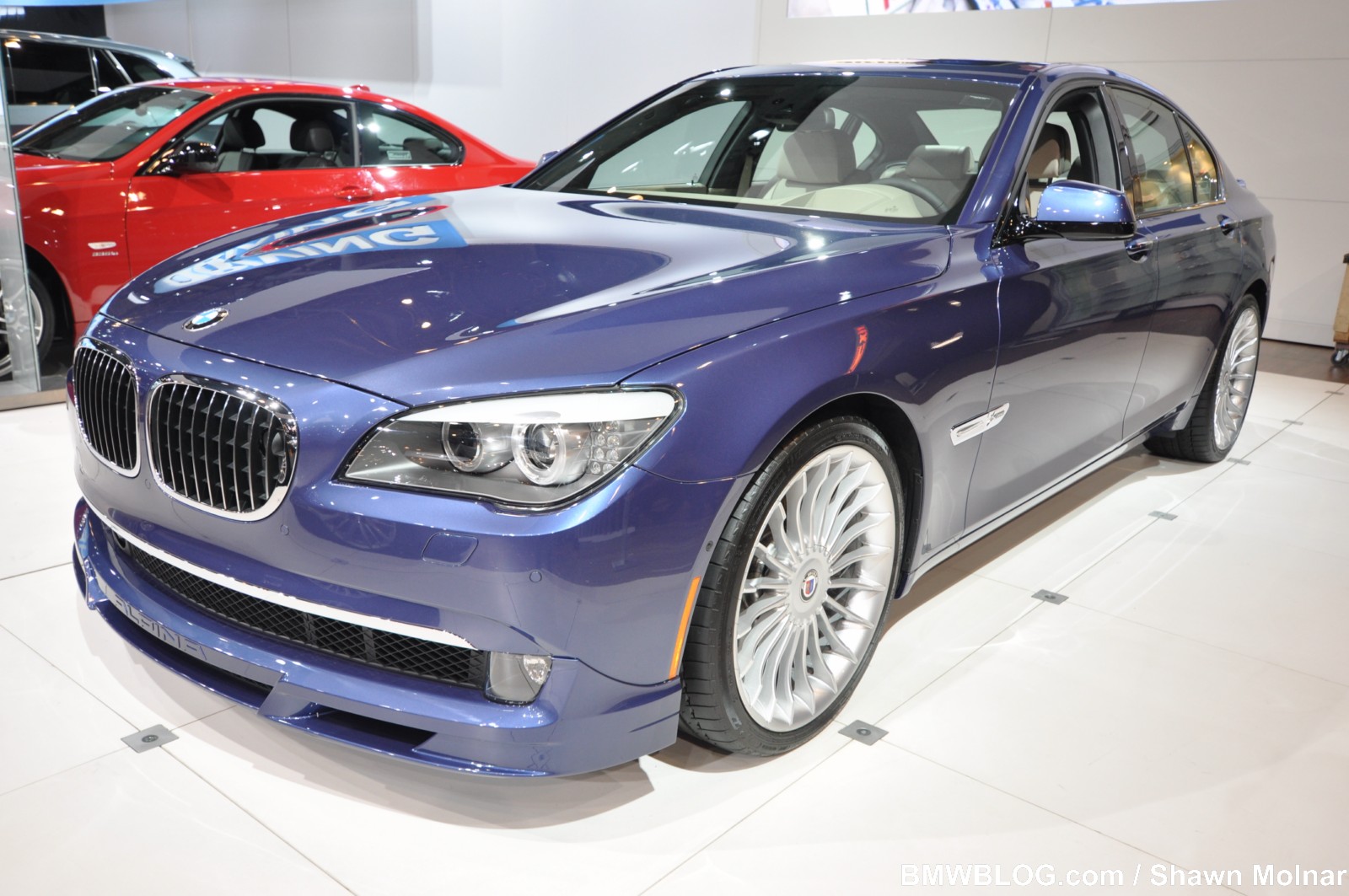 At the 2010 New York International Auto Show, the BMW Alpina B7 BITURBO ALLRAD with xDrive made its world debut.

For the first time, ALPINA combines its powerful, torque-laden flagship with an optional all-wheel-drive system for even more traction and active safety in every and any driving situation.

BMW Alpina B7 with xDrive will again be offered in standard- and long-wheelbase editions, and will enjoy the low-speed traction advantages that only xDrive can provide. The BMW Alpina B7 represents the second generation of Alpina automobiles based on the BMW 7 Series to be offered in the US. The first BMW Alpina B7 was offered as a limited edition for the 2007 and 2008 model years. Newly interpreted and based on the current BMW 7 Series platform, the B7 will again set the benchmark in terms of performance, refinement, technology, luxury and exclusivity. 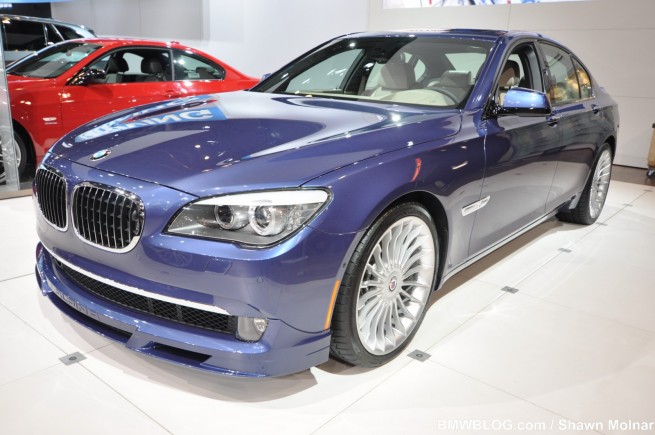 The B7 Bi-Turbo with all-wheel-drive exploits the technical potential of BMW’s xDrive System and its intelligent and dynamic distribution of drive power. It continuously and fully variable distributes torque between the front and rear axle within milliseconds. 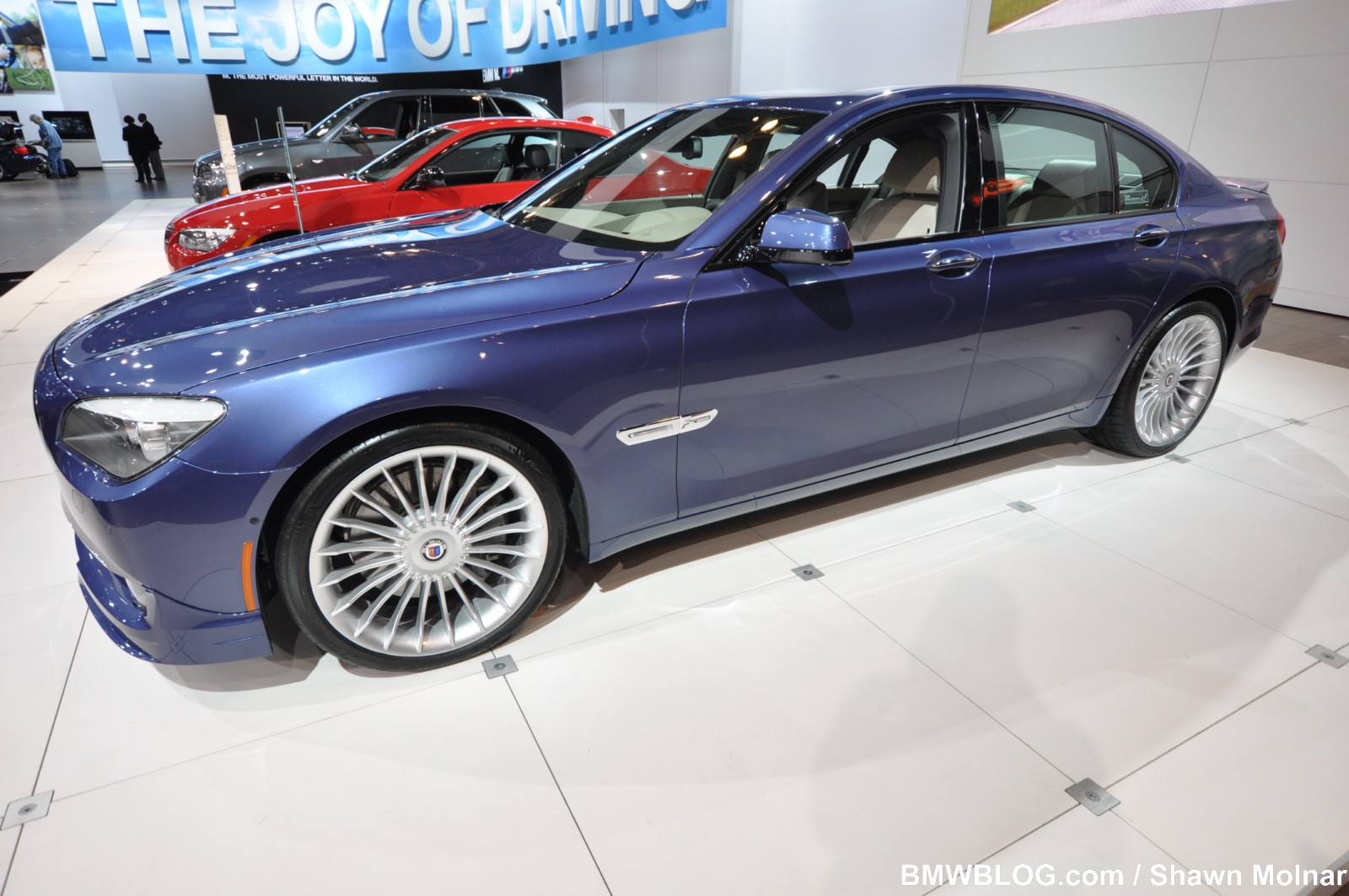 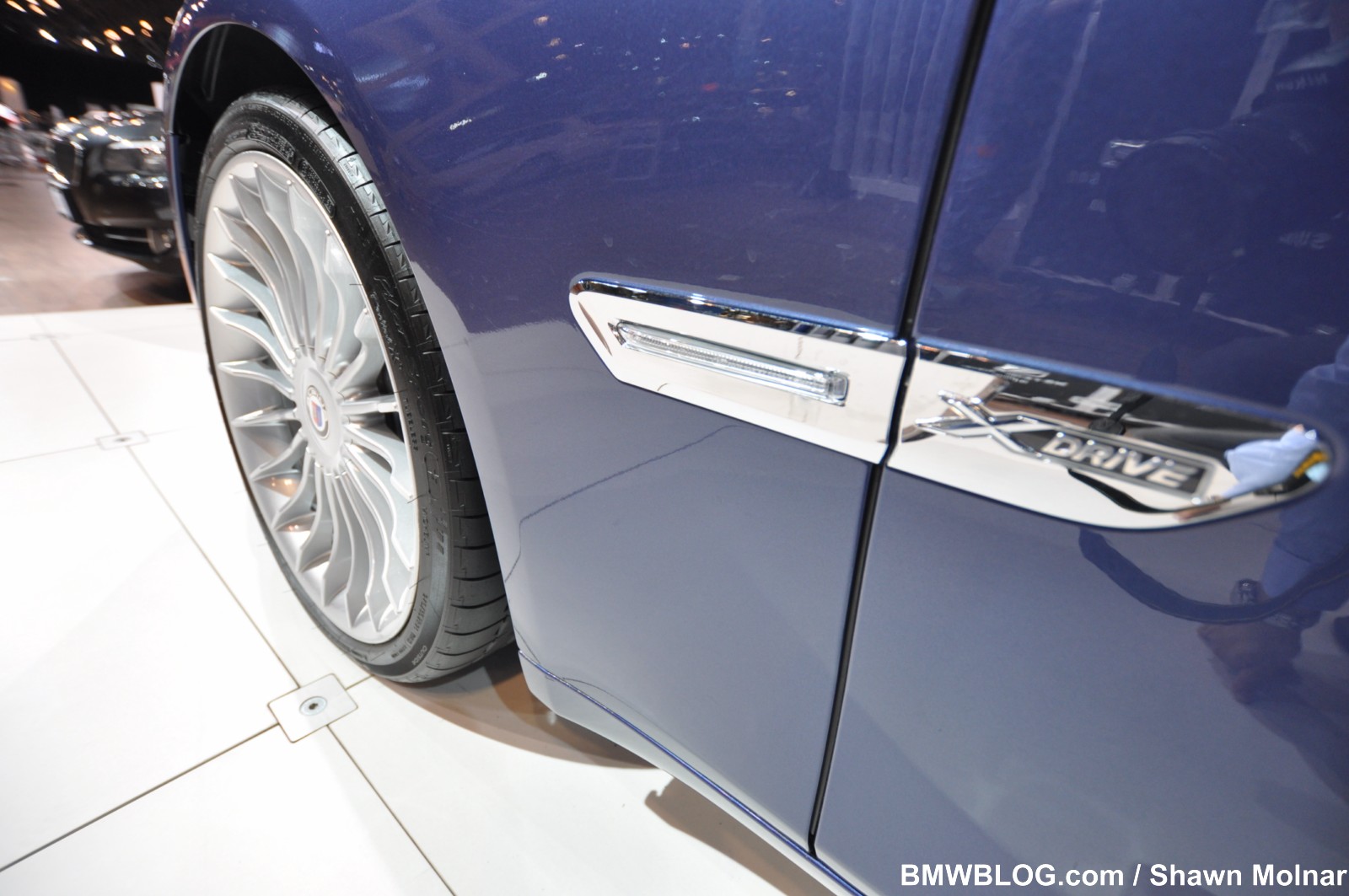 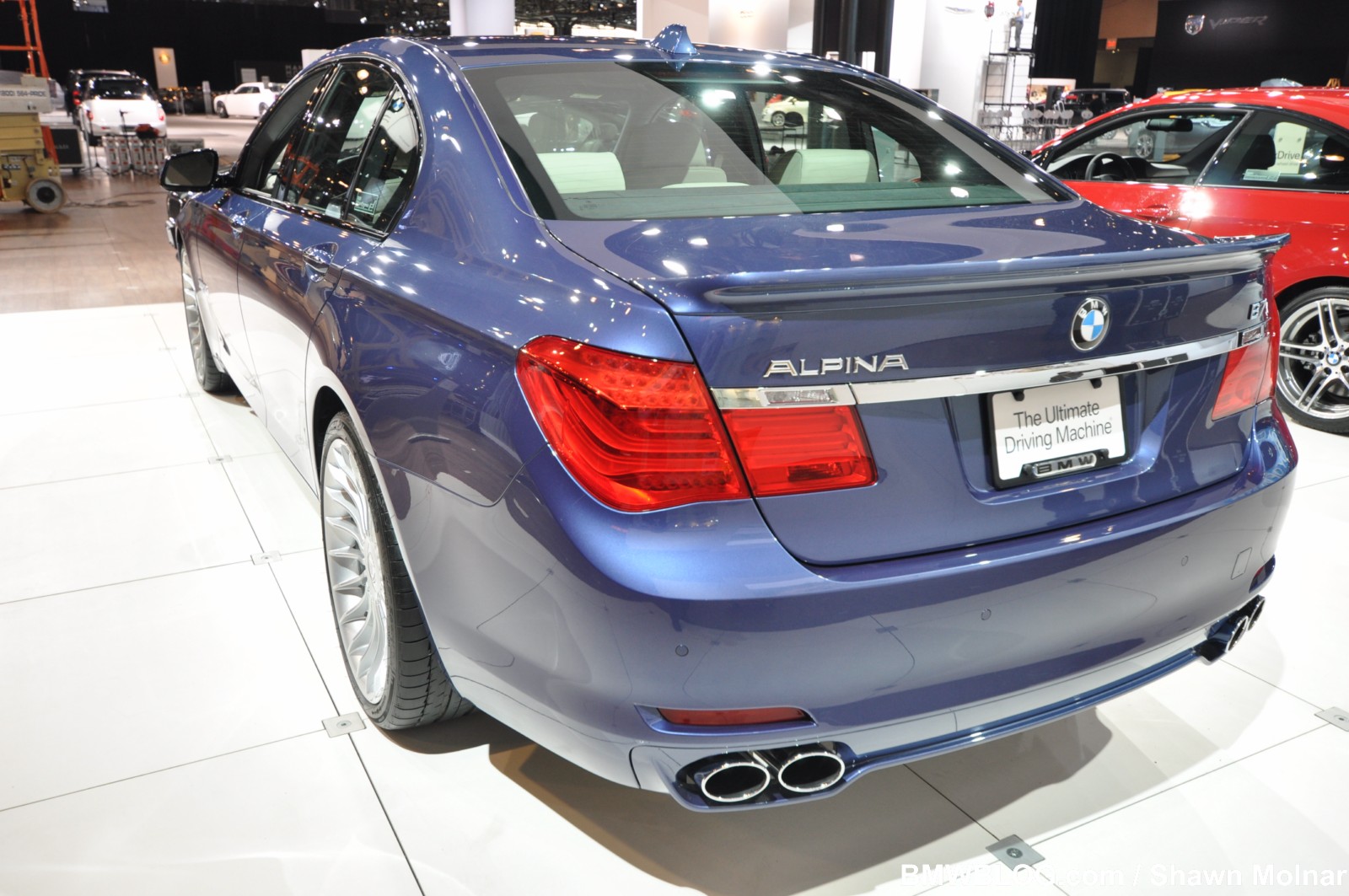 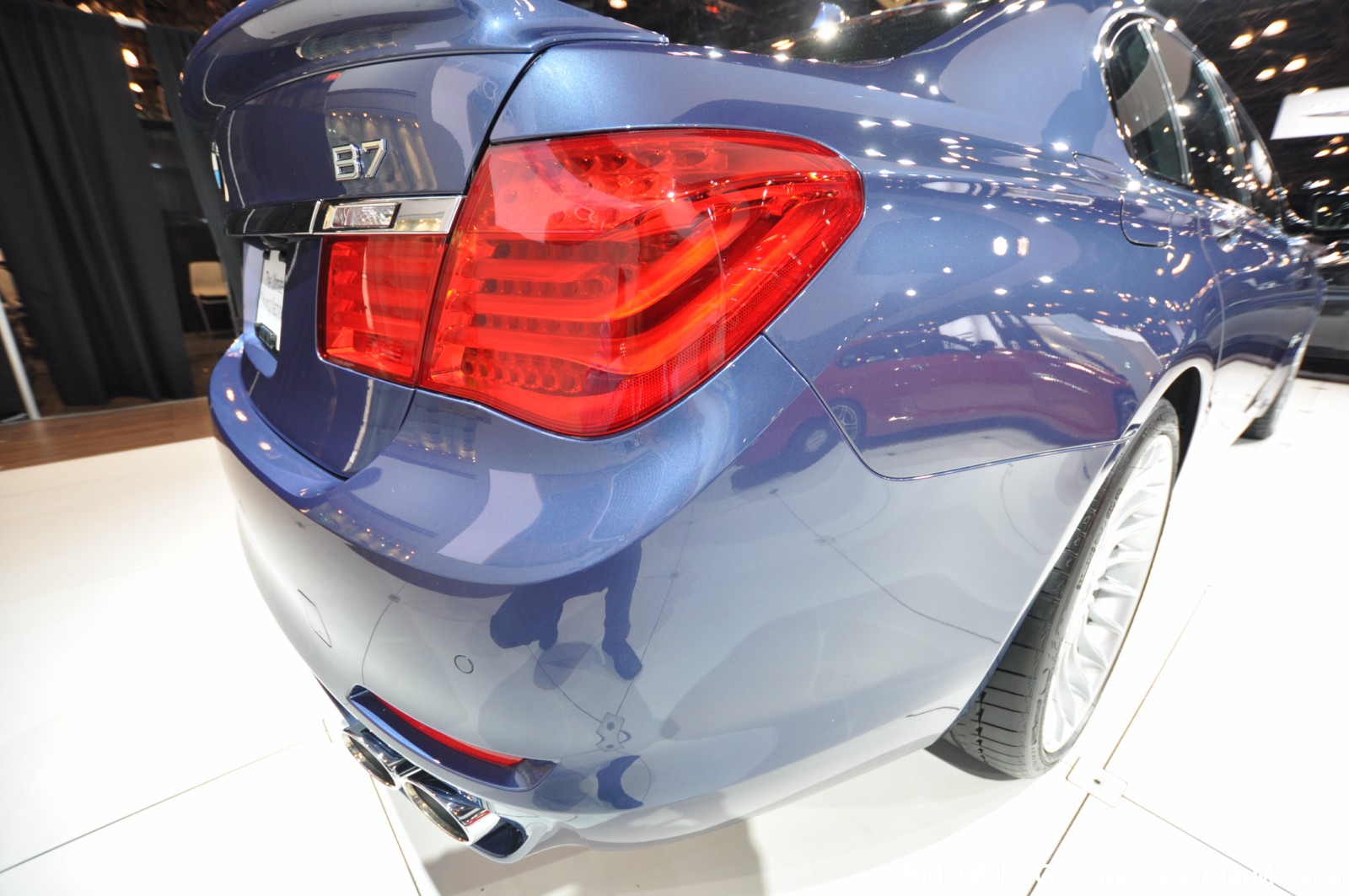 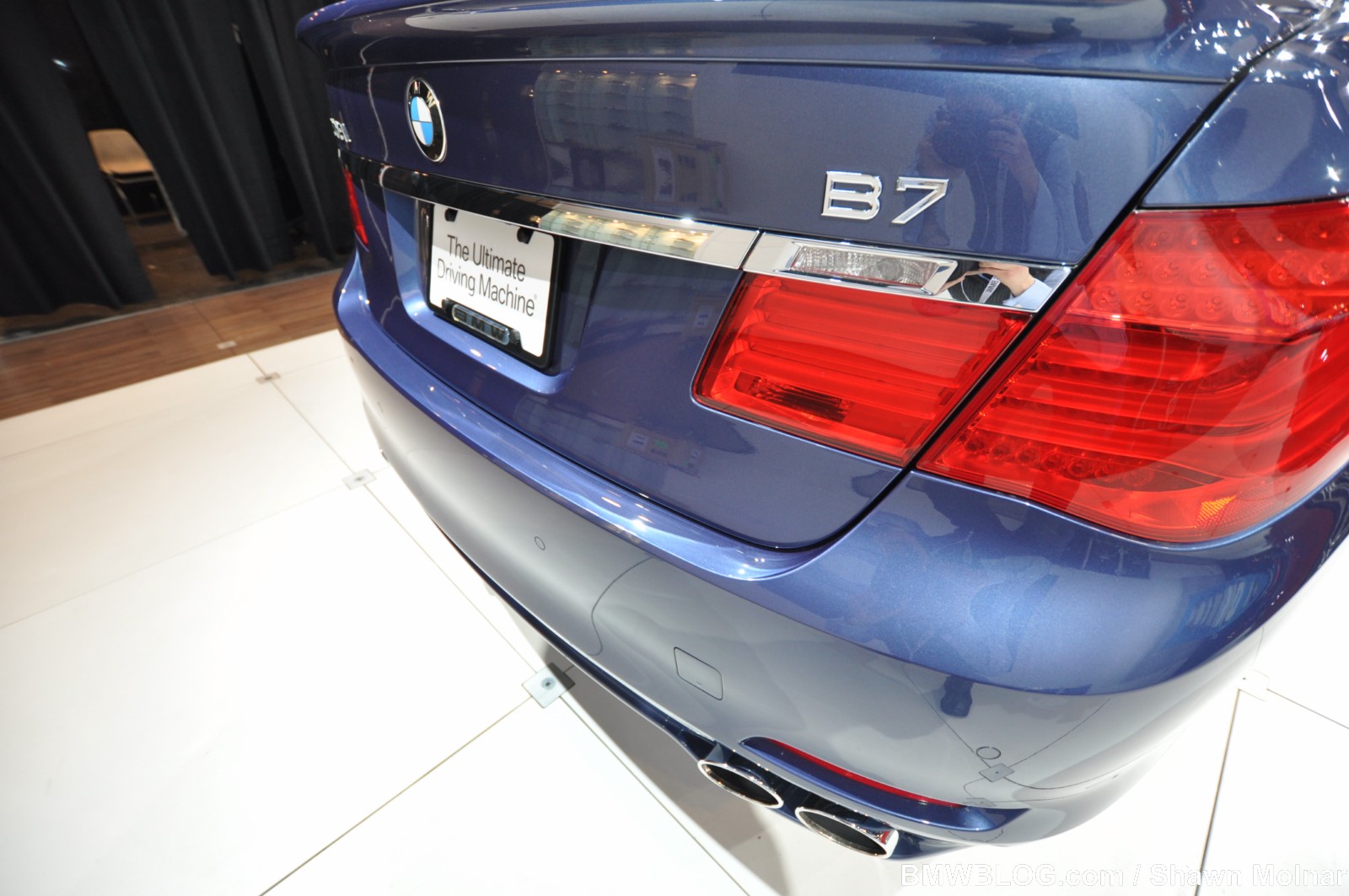