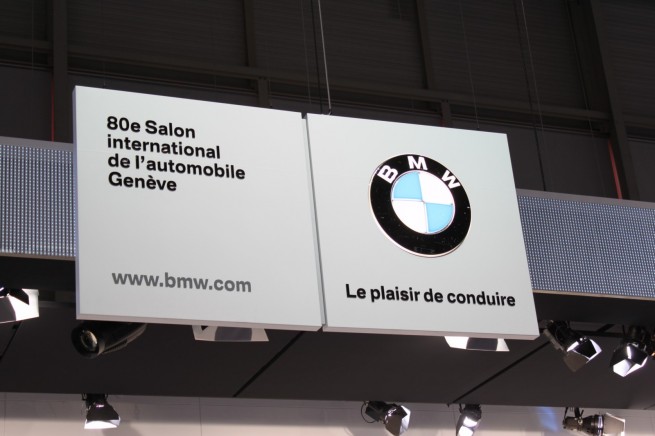 Geneva Motor Show press days are over and the first European auto show of the year opens its doors to the general public. For the past three days, yours truly and BMWBLOG provided extensive coverage of some of the most important BMW models exposed there.

Today, we’re going to show you some other BMWs displayed there that received less attention from the media, but in our eyes, they are still quite important to the brand.

First, we have the BMW X1, the entry-level SAV that have exceeded BMW’s sales expectations so far. Second, the engine refreshed 135i Coupe with its new N55 powerplant underneath the hood. Third, the BMW ActiveE, the first all-electric BMW to be unveiled in a concept form and soon to be available as part of a special lease program. Fourth, the BMW 635d, another model not available in the U.S., but one that still carries a lot of weight in Europe.

Last, but not least, the BMW X6 ActiveHybrid, the first production hybrid BMW to be launched.

We hope you enjoyed our coverage so far and stay tuned in the next days for some exclusive interviews with BMW designers and not only.