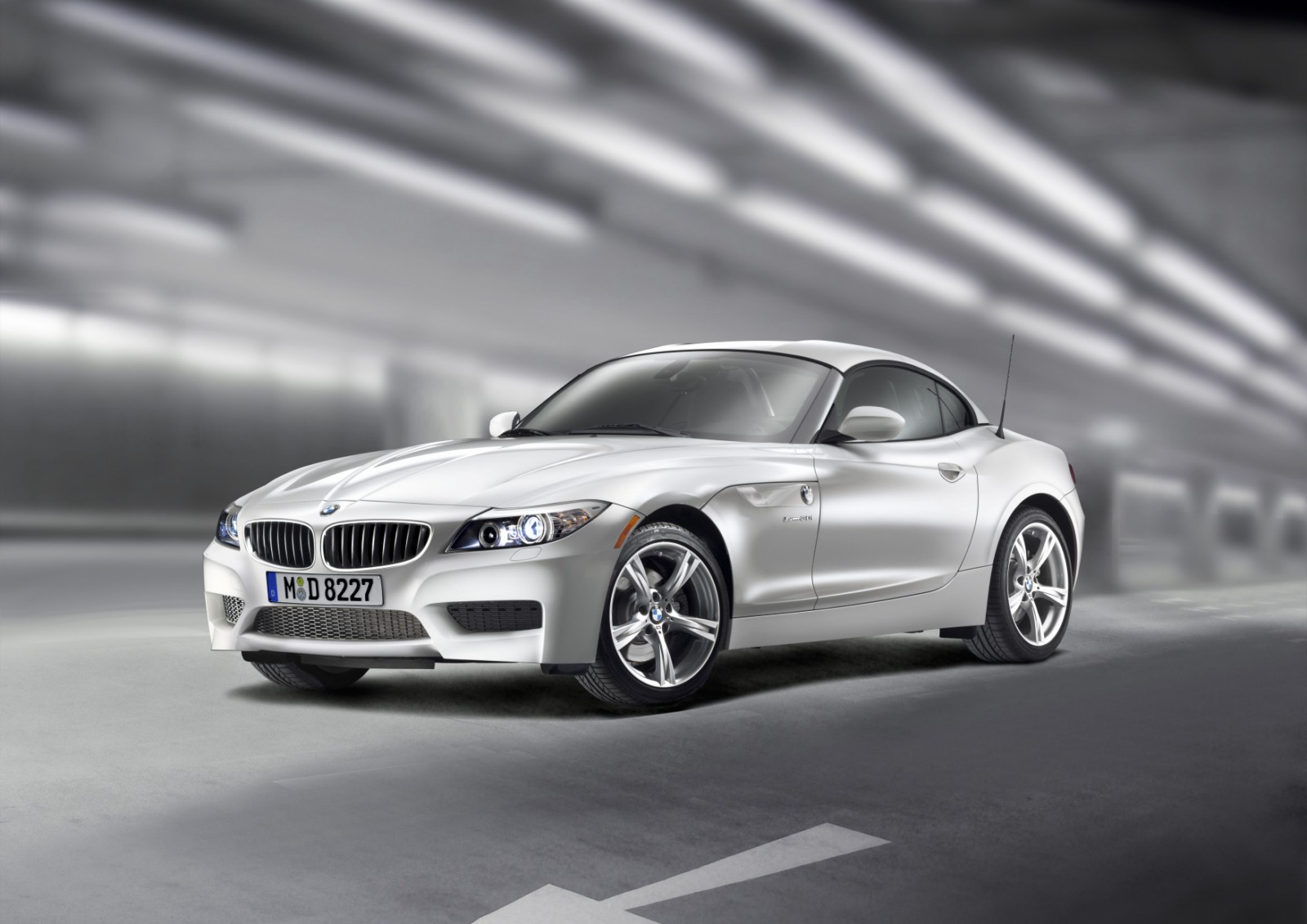 On their homepage, BMW Motorsport announces a new model due out in the second quarter of 2010: BMW Z4 GT3. To our surprise, the Z4 GT3 is being listed as powered by the 4.0 liter V8 engine found in the current M3. The 480 horsepower engine has been rumored for quite some time as not being suitable for the Z4, hence the lack of an M version of the new roadster. The engine is matted to a 6-speed sequential gearbox.

The BMW Z4 GT3 listed there has an estimated price of 298,000 euros ($427,000 at the current rate exchange). Yes, the estimated price is quite high and no one is denying this, but keep in mind, this is a factory built race car for top racing teams to compete in specific classes.

As part of its customer racing programme, BMW Motorsport is offering private teams another attractive car from 2010: the BMW Z4 GT3. This sports car is an impressive addition to the BMW product range and offers drivers and teams the opportunity to compete in international and national championships in accordance with GT3 regulations – such as the FIA GT3 European Championship, International GT Open and the ADAC GT Masters – as well as in 24-hour endurance races. 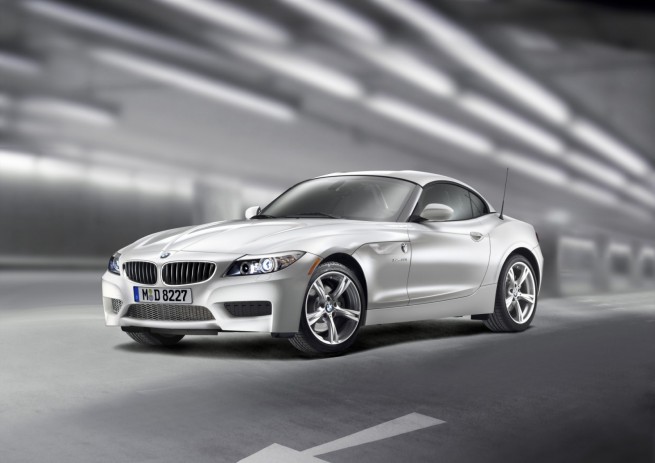 Not the actual car featured here

The BMW Z4 GT3 is powered by a four-litre, eight-cylinder engine producing approximately 480 bhp. When it comes to electronics, the private teams can look forward to innovative BMW solutions, which have proven themselves in the BMW M3 GT2: the engine is controlled by the modern ECU 408, while the Power400 control unit is responsible for operating all actuators. The transmission takes place via a sequential, six-speed gearbox. The scope of delivery also includes rims with locking and safety clips, as well as racing ABS and optional air conditioning.

Interesting news, but the following question arises: will we see a Z4 GTS street car version, similar to the M3 GTS coming out next year?