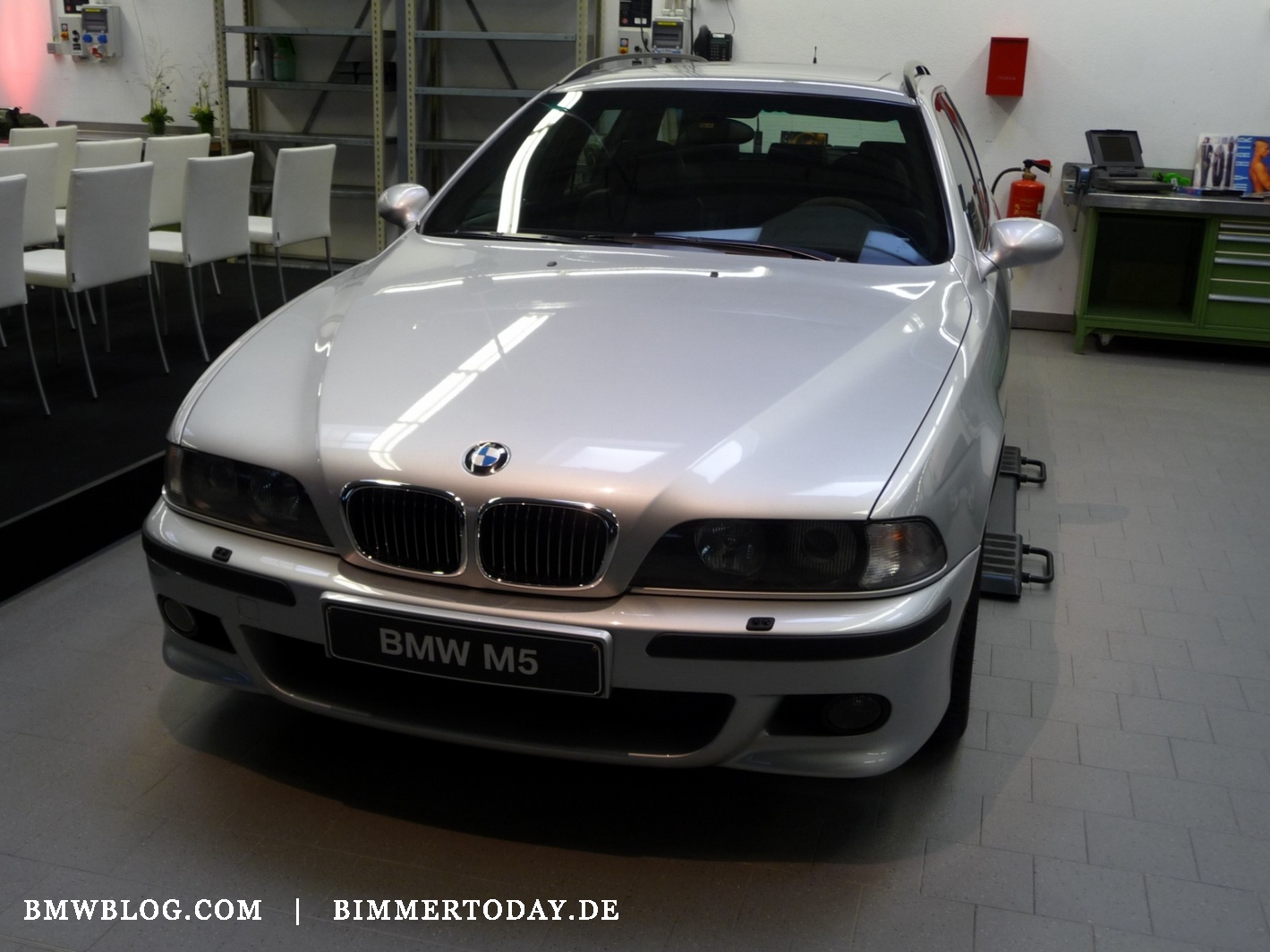 Along with the BMW M5 CSL and the never produced M5 Convertible, BMW unveiled to the journalists another M5 model that “didn’t make it”: M5 E39 Touring. While some photos surfaced on the web in the past, officially, no shots were ever released by M GmbH.

As part of the 25th Anniversary of the BMW M5, a few selected journalists, including our BimmerToday‘s Benny Hiltscher, were invited to learn more about the M5 history. As Benny reports, the BMW M5 Touring E39 is powered by a 5.0 liter V8 engine that outputs 400 horsepower and a maximum torque of 500Nm or 368 lb-ft for those of us in the U.S.

Since some of you might wonder why such vehicle didn’t make it into production, we asked around and it appears there were some problems with the rear axle. By M standards, the dynamics of the car would have been acted differently. It was also assumed that the market for such vehicle would be relatively small. 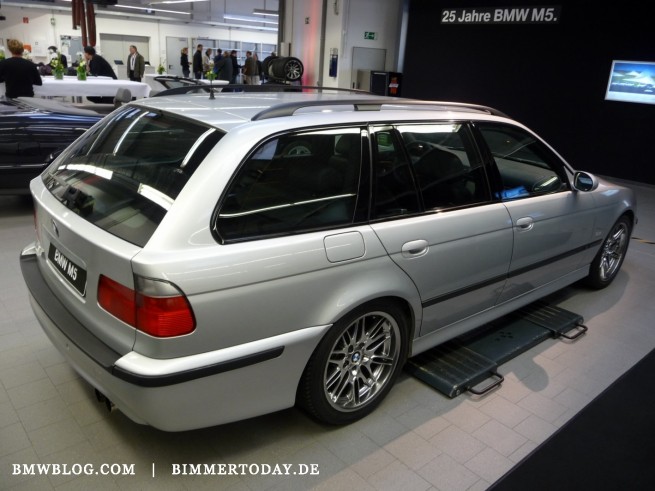 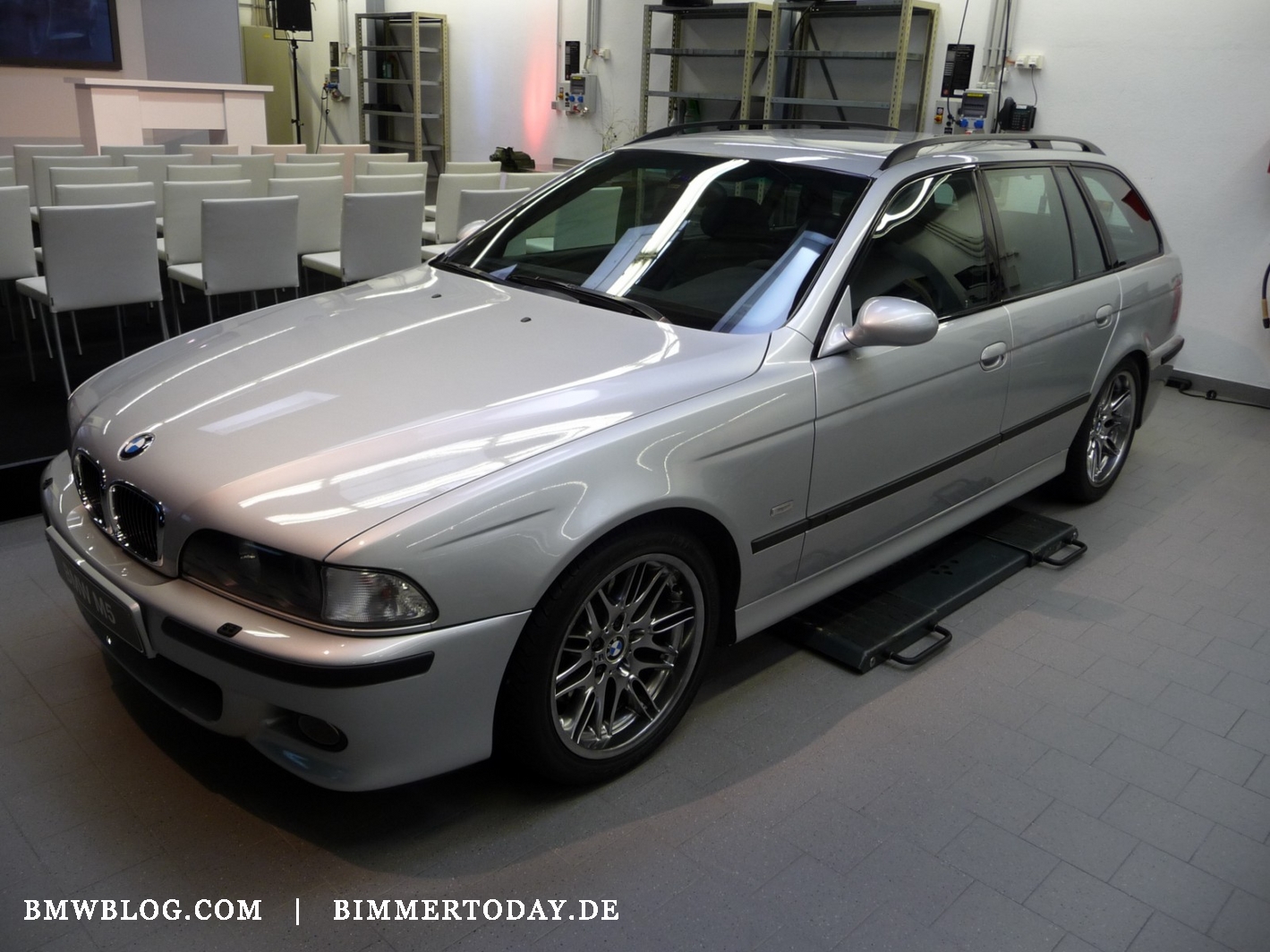 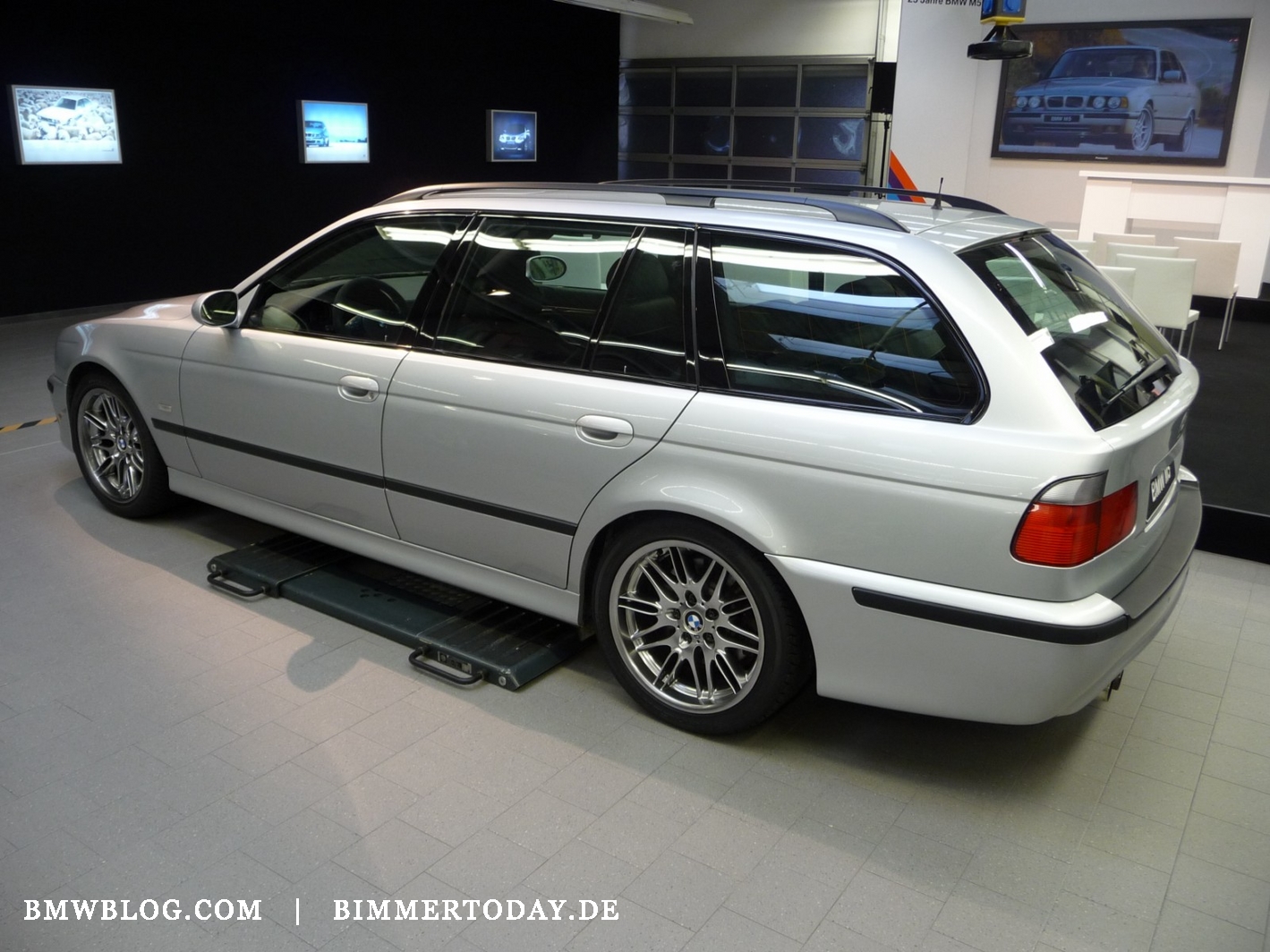 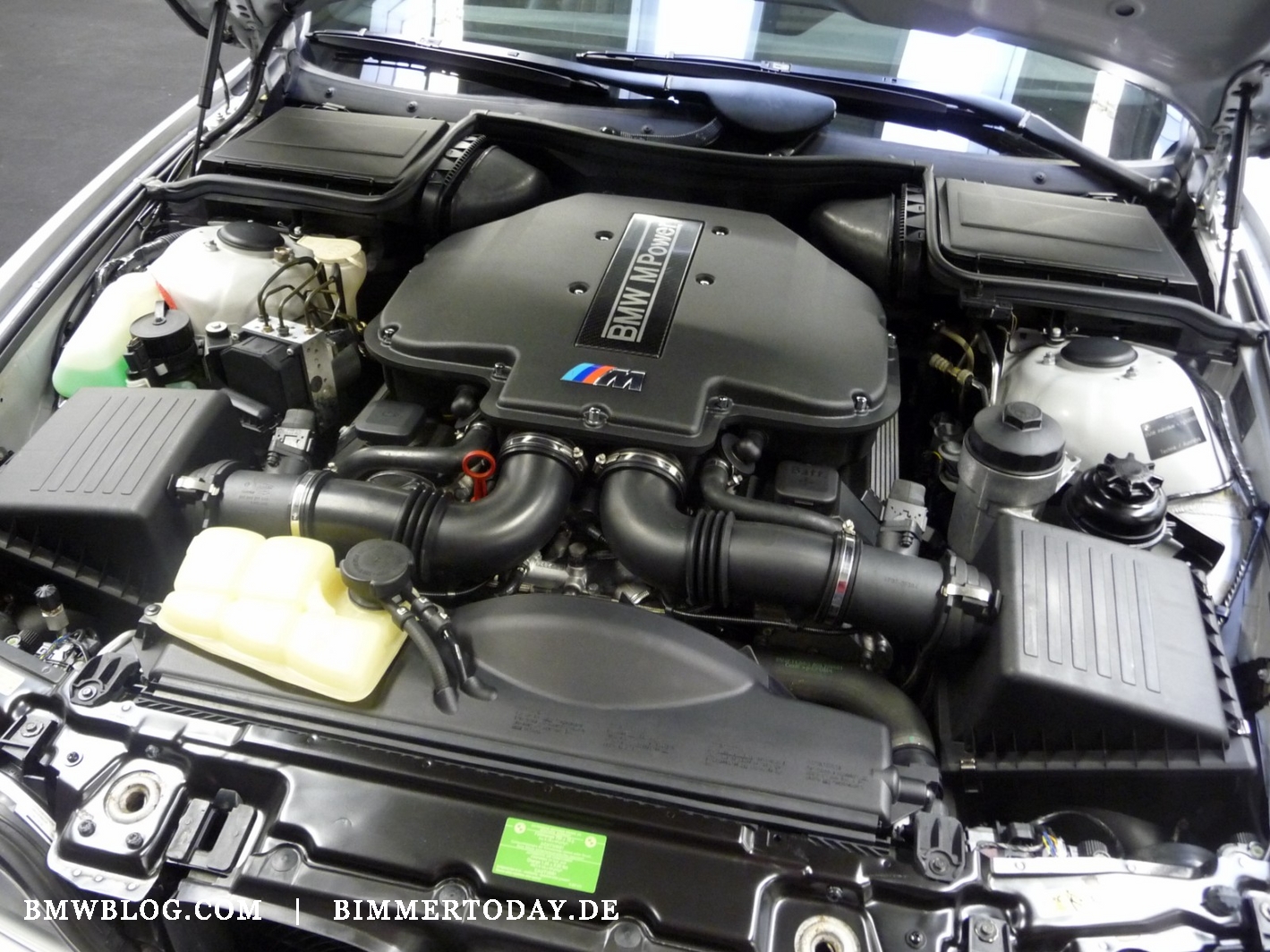 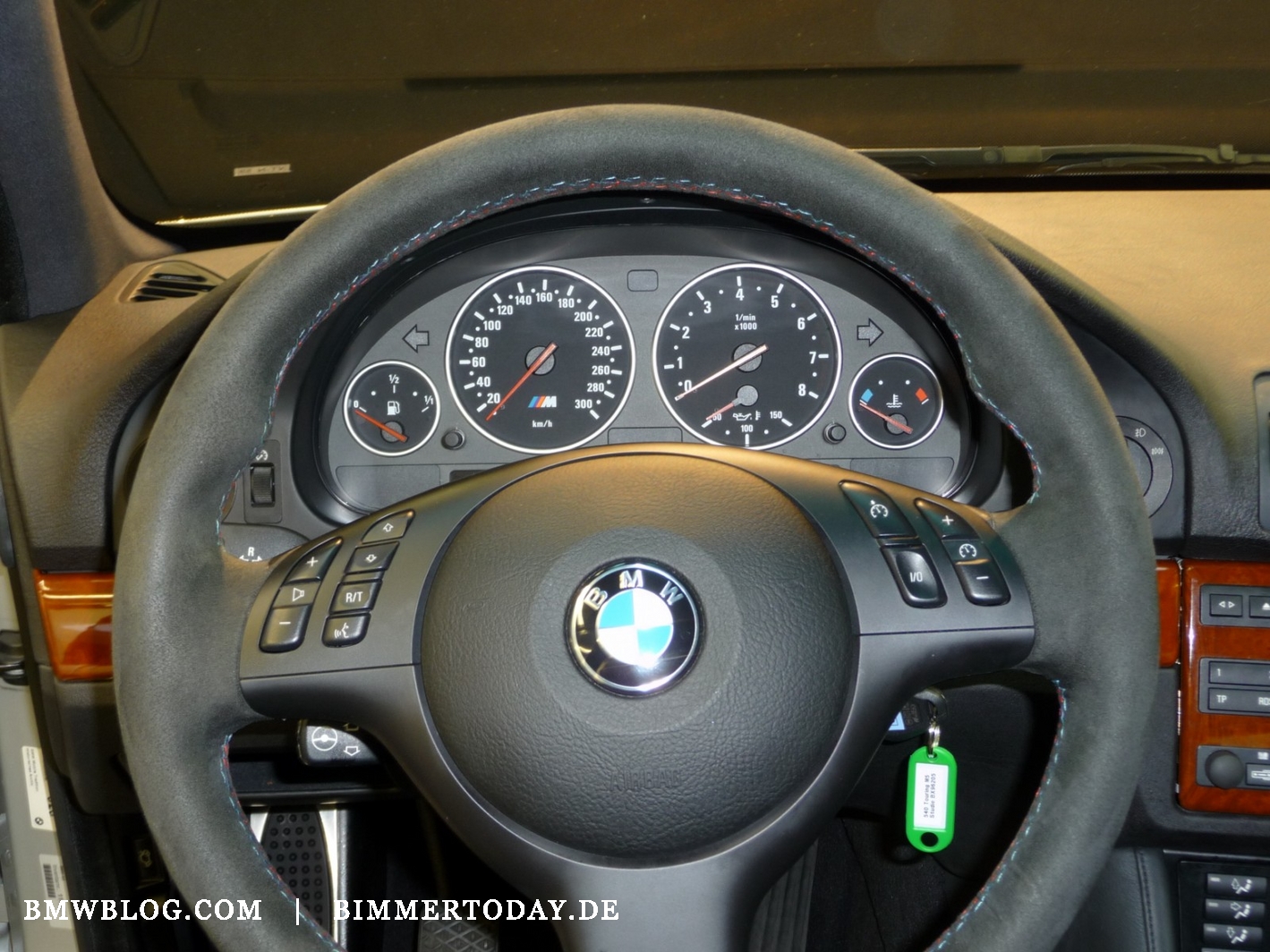 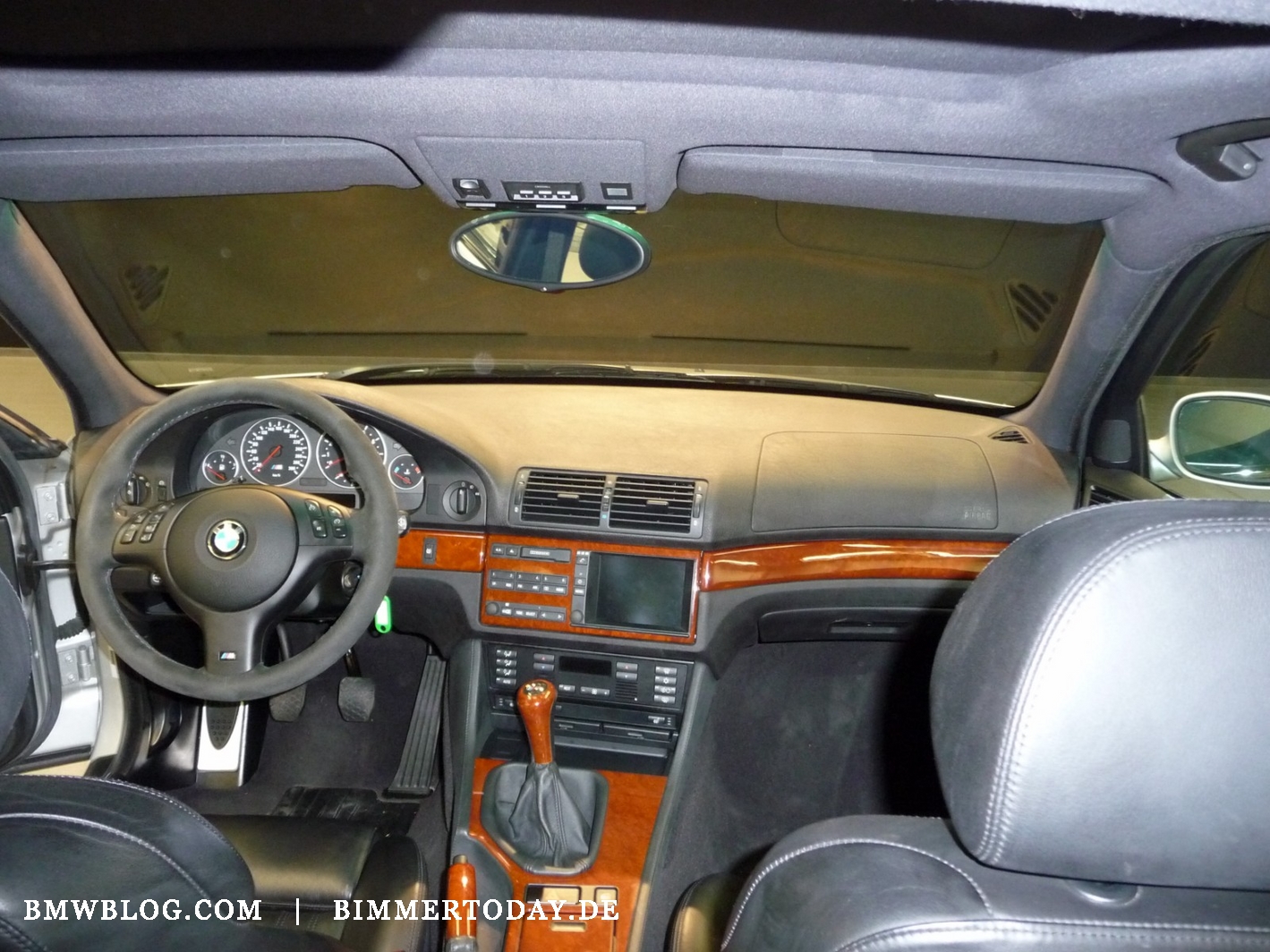 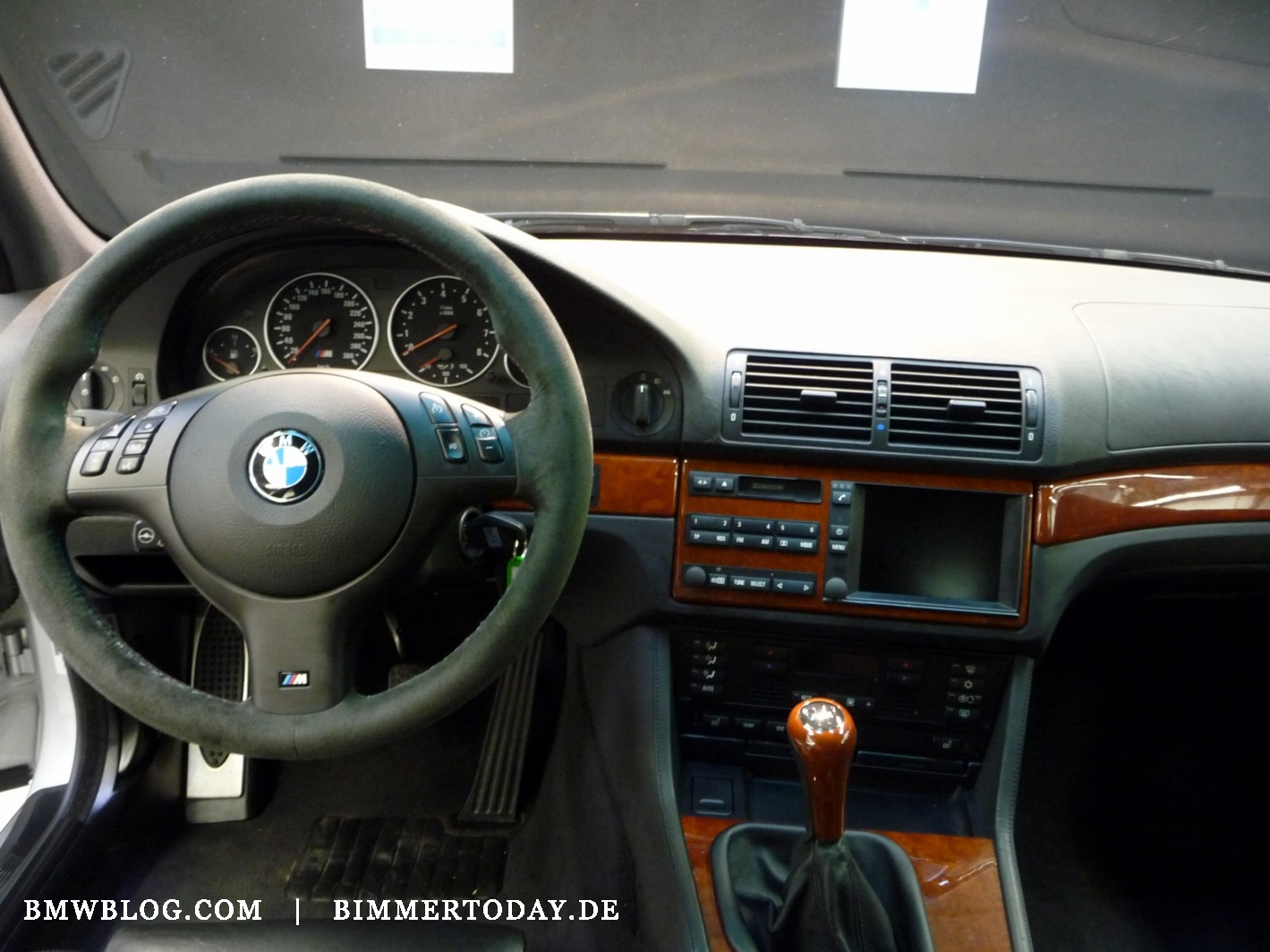 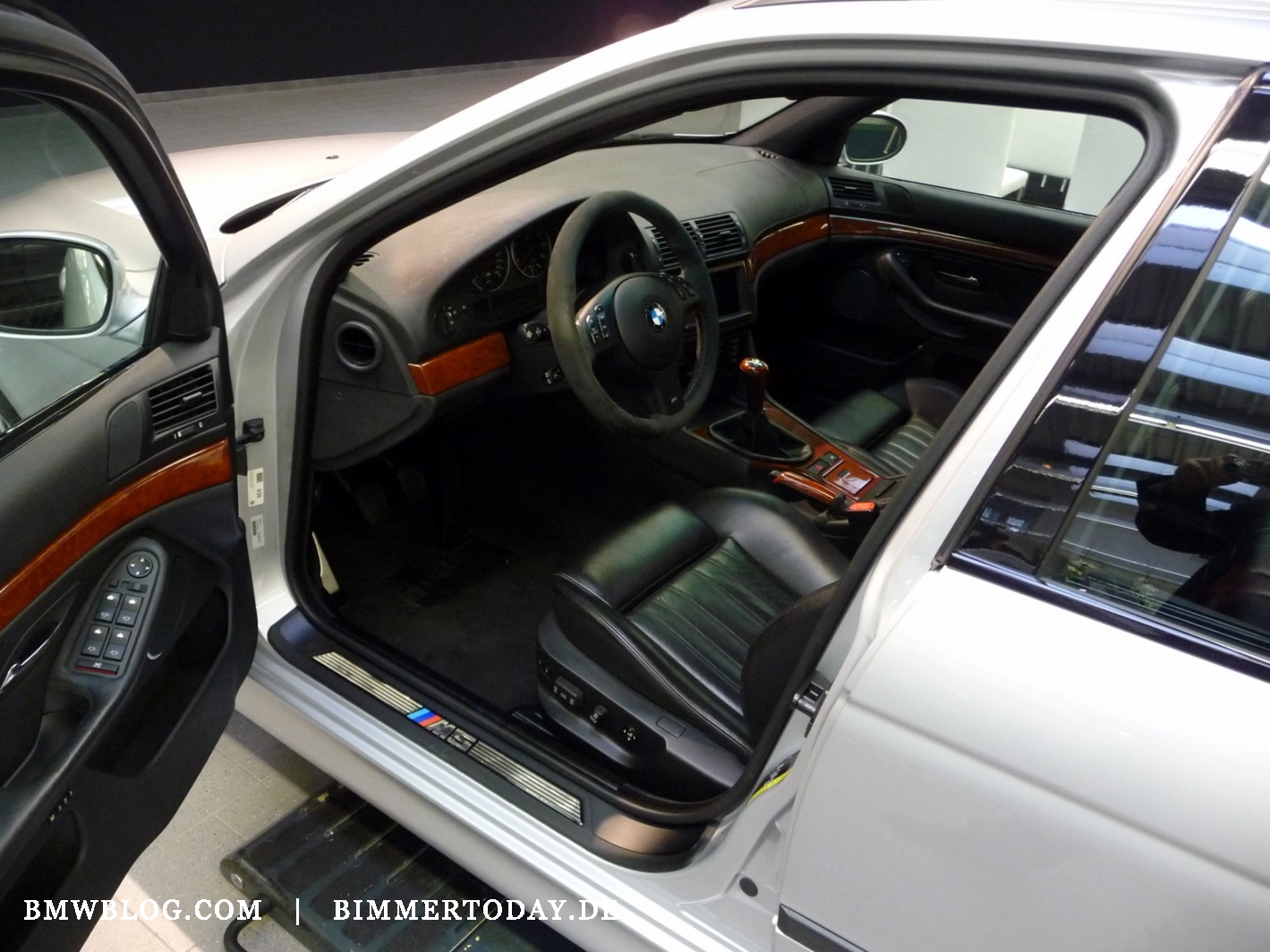 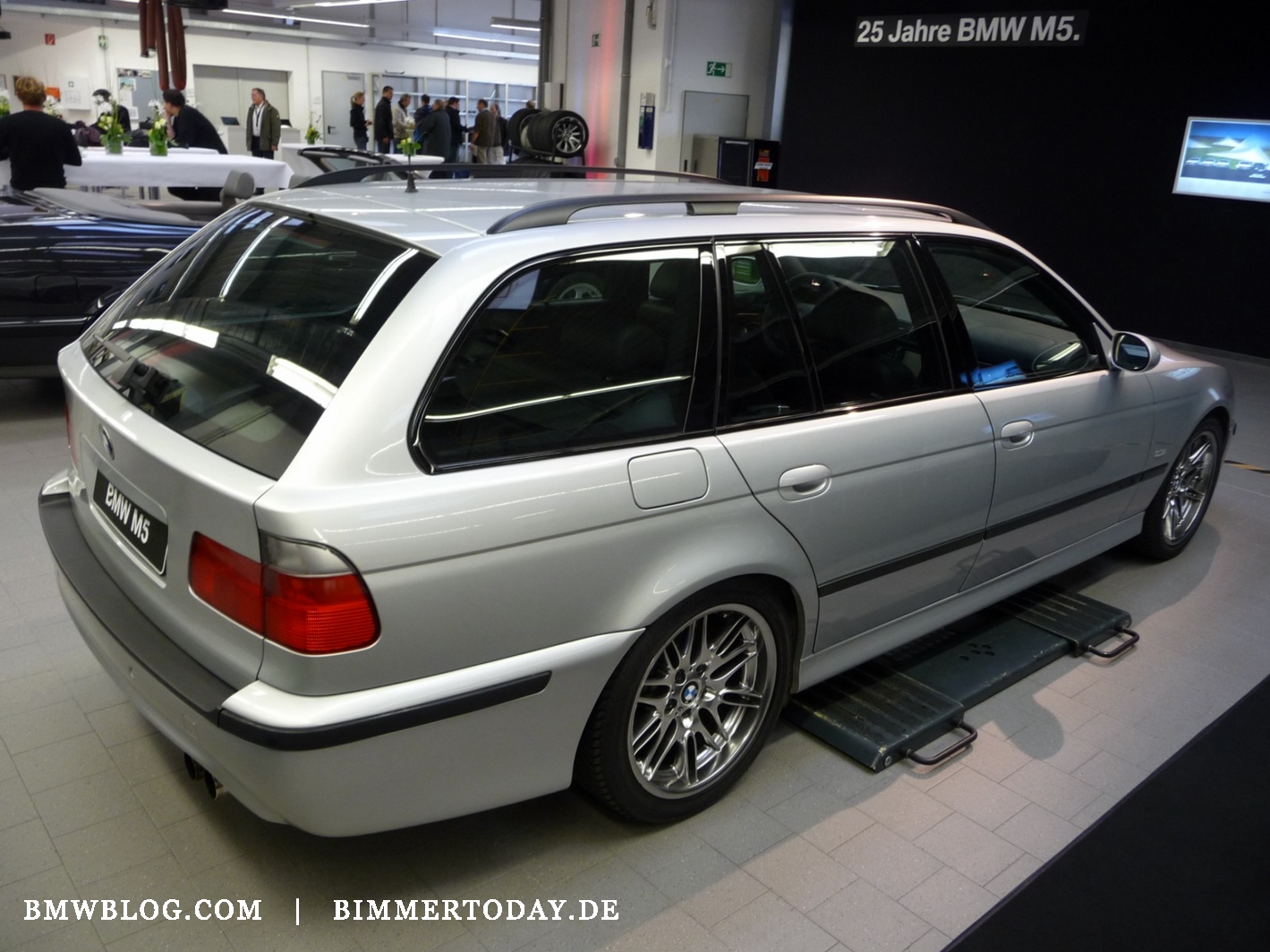 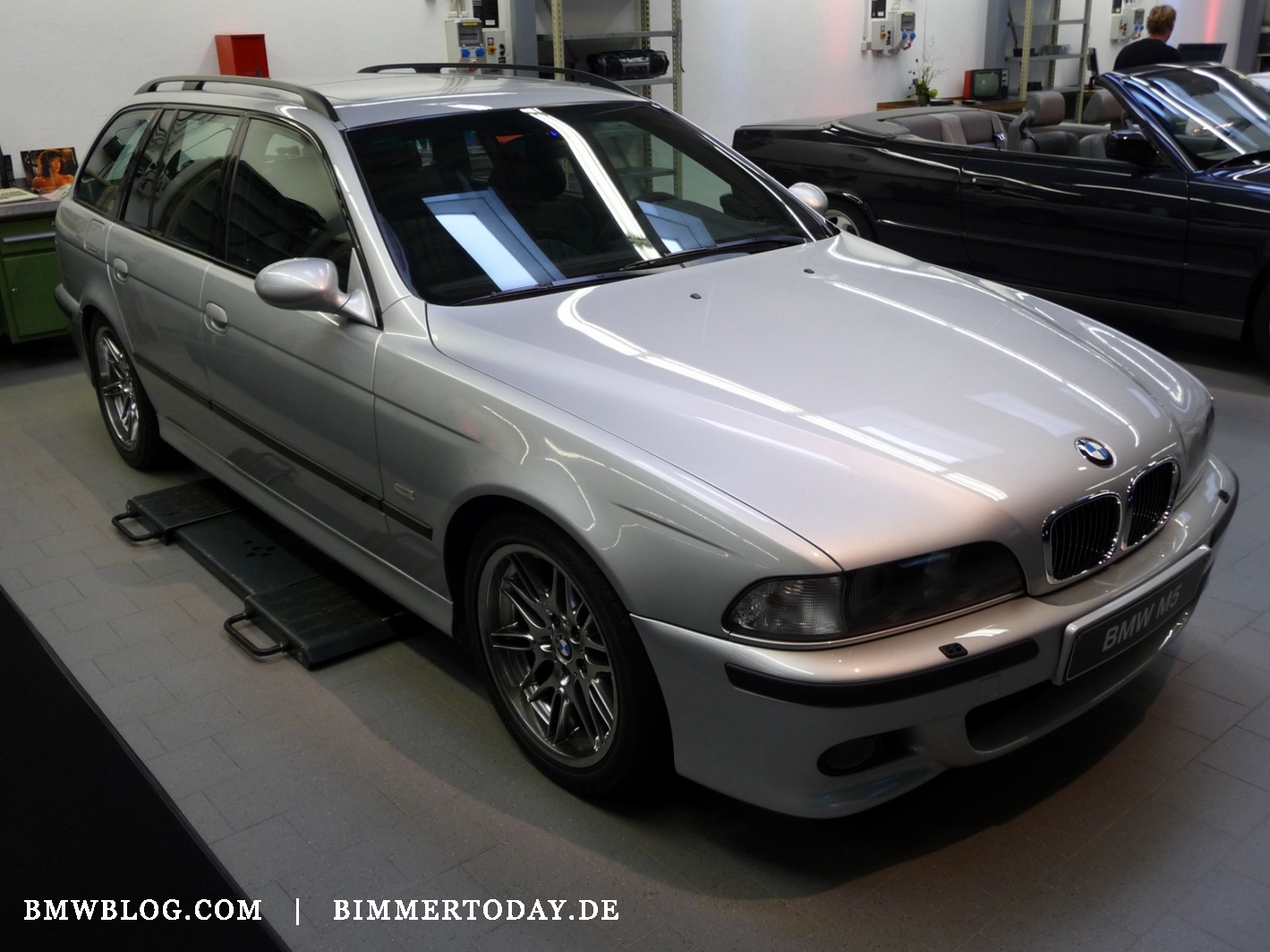 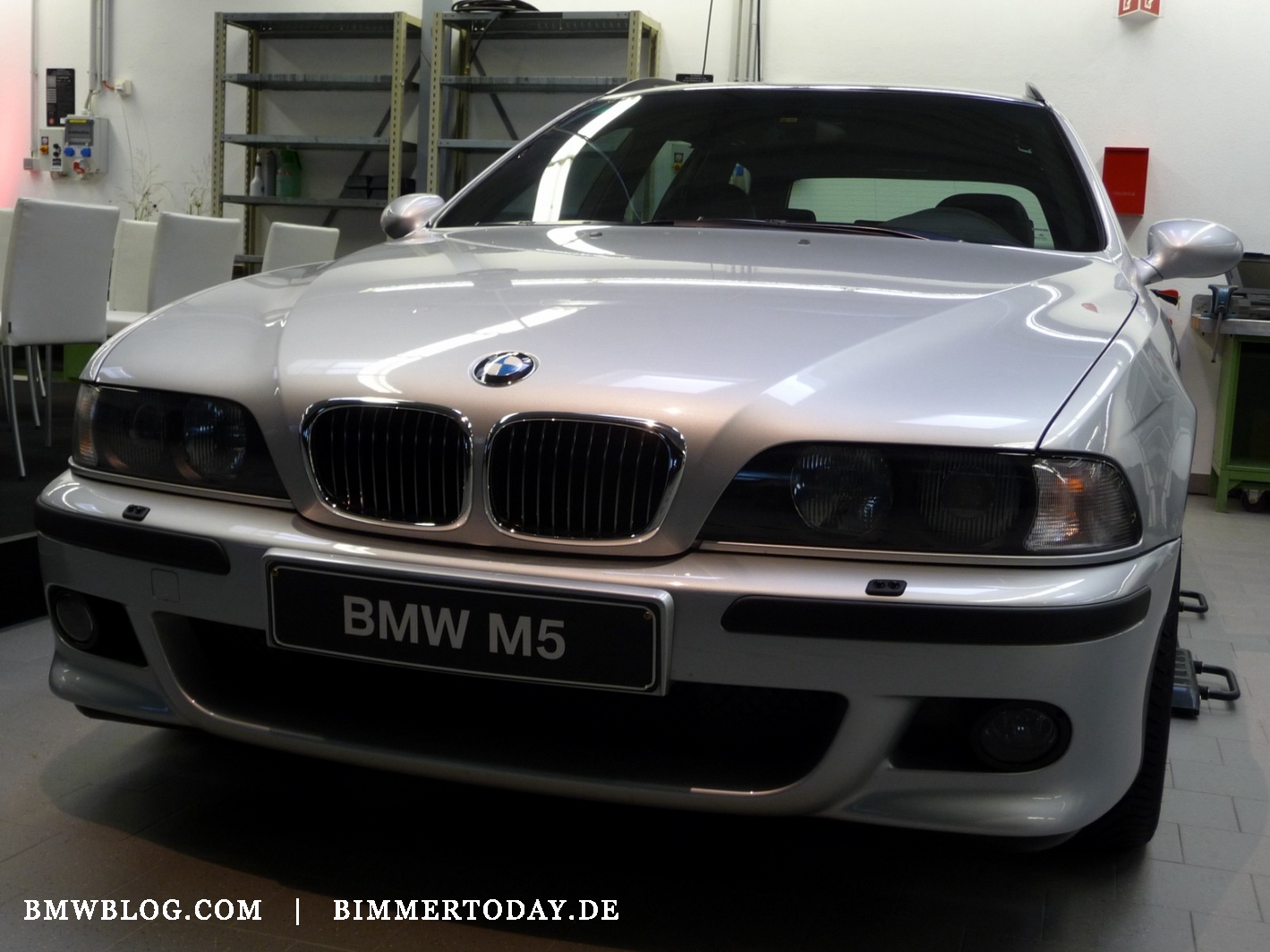 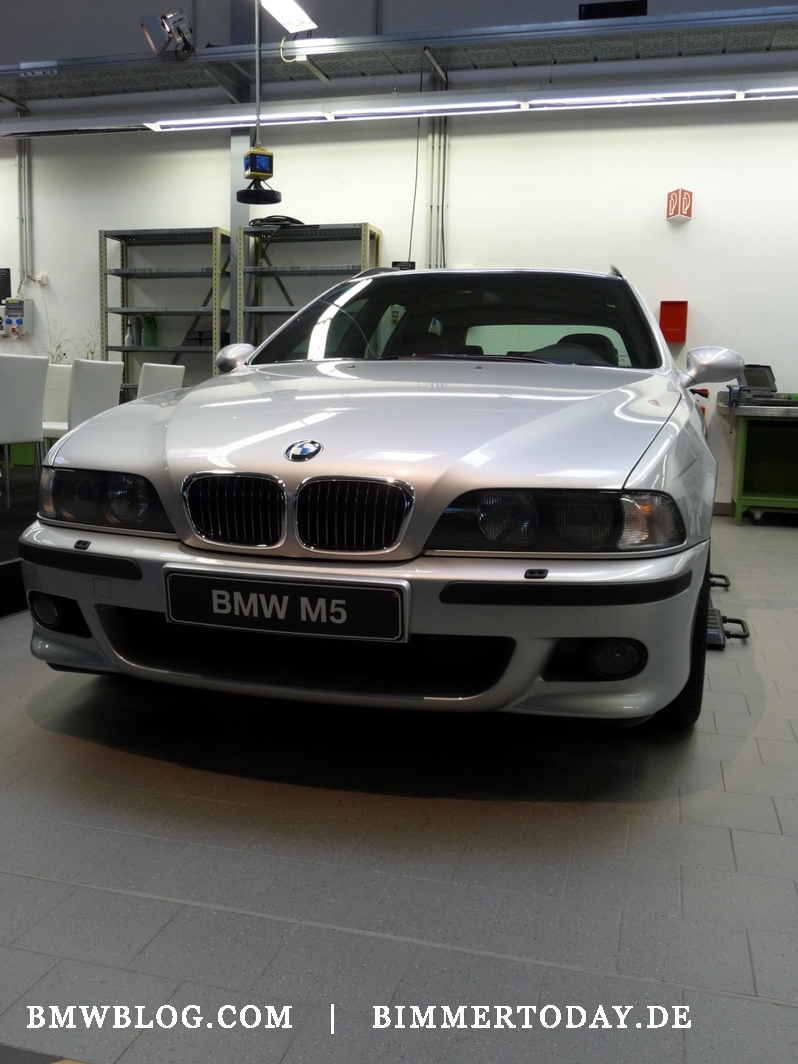