Home » BMW Vision Concept: A Closer Look At The Engines 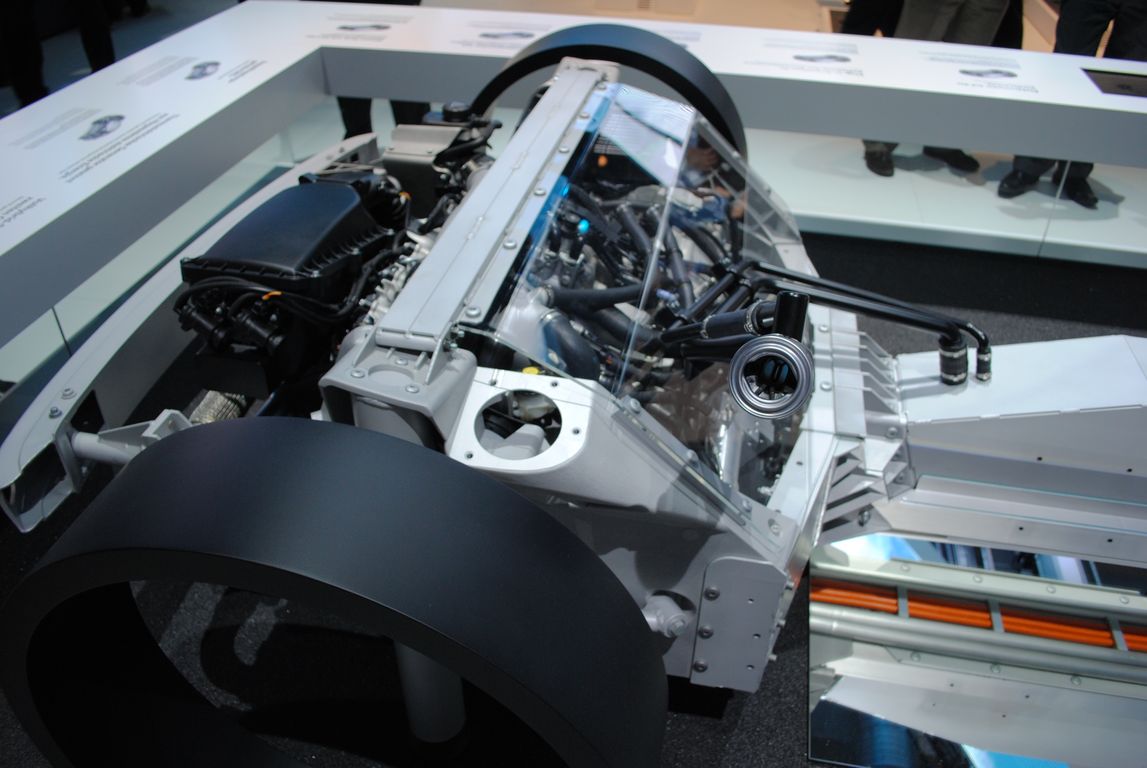 Ever since BMW has officially unveiled their Vision EfficientDynamics Concept, many of you had several questions regarding the engines’ placement. At the Frankfurt Auto Show, next to the Vision Concept area, BMW displayed the platform of this concept with all the three power sources: a turbodiesel engine and two electric motors.

Combined with the electric motors, the total system output is 356 horsepower and 590 lb-ft. of torque.

BMW has once again stated that the technology powering the Vision Concept can be currently applied to other models as well and this technology will be used in future vehicles. 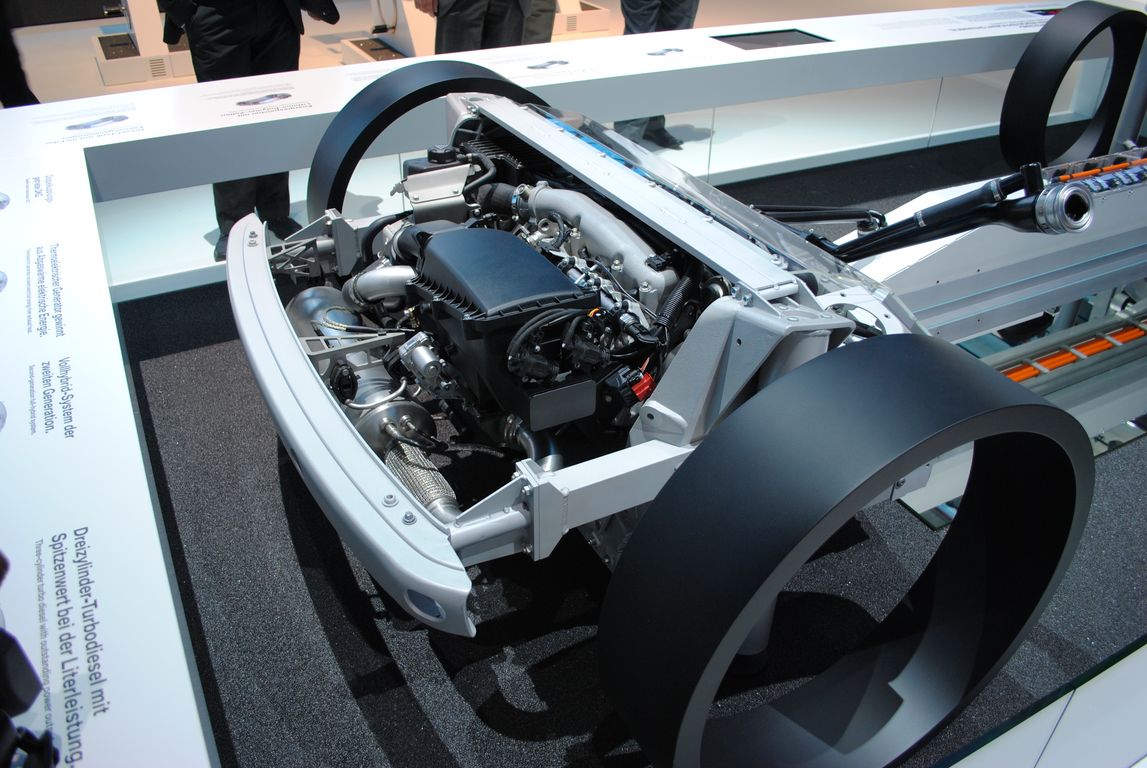 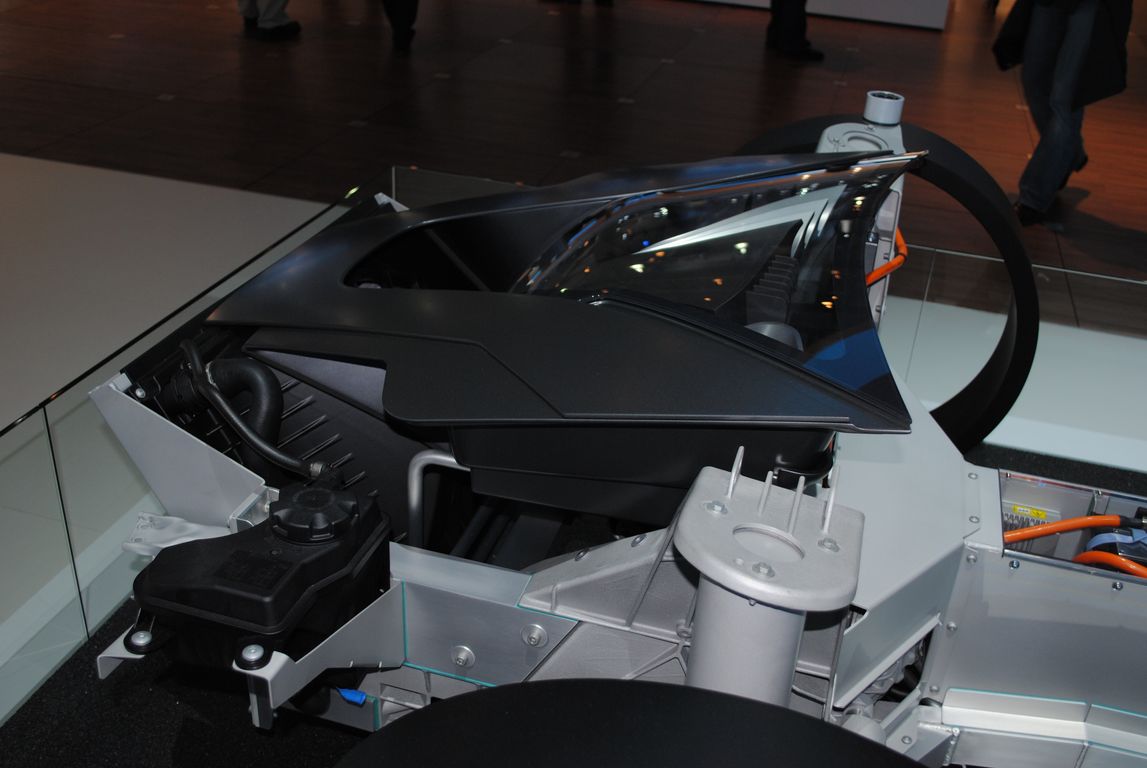 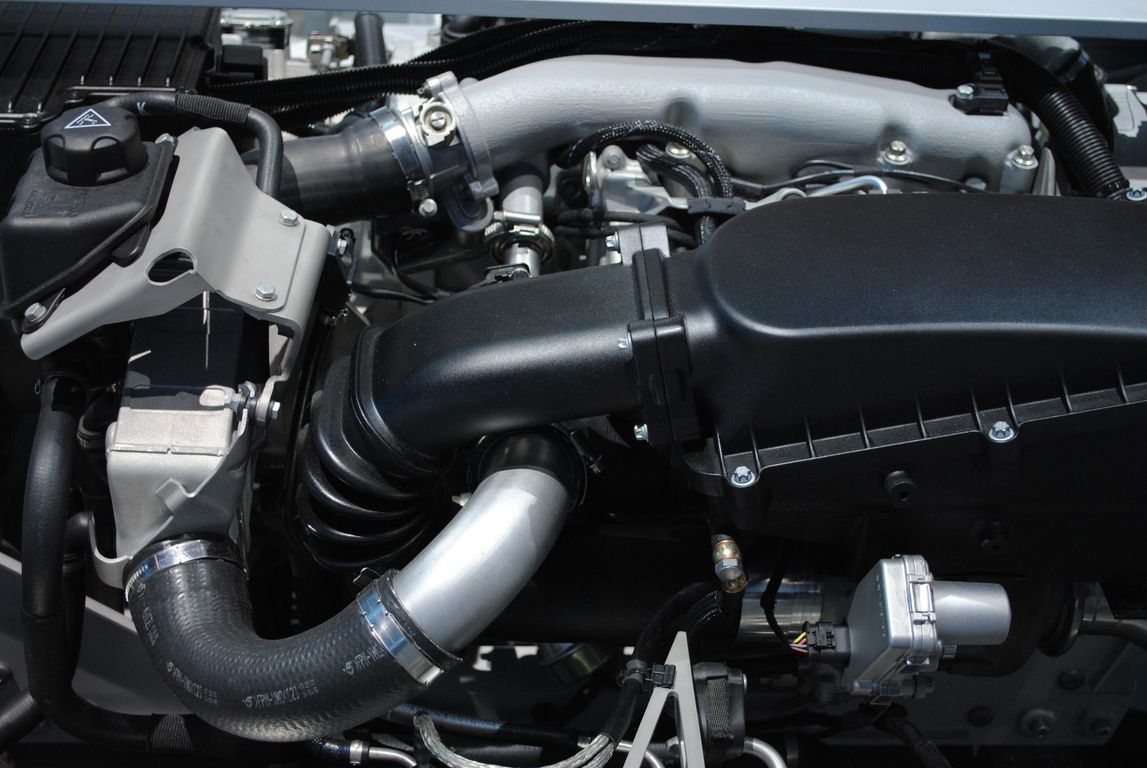 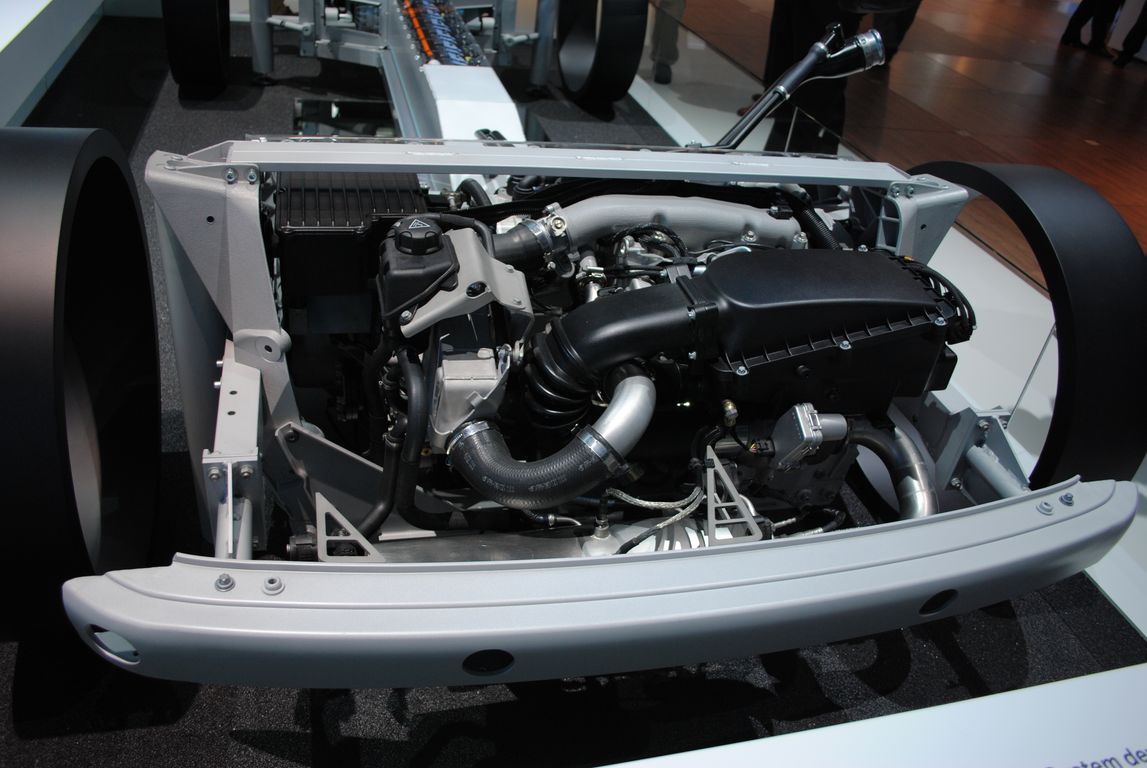 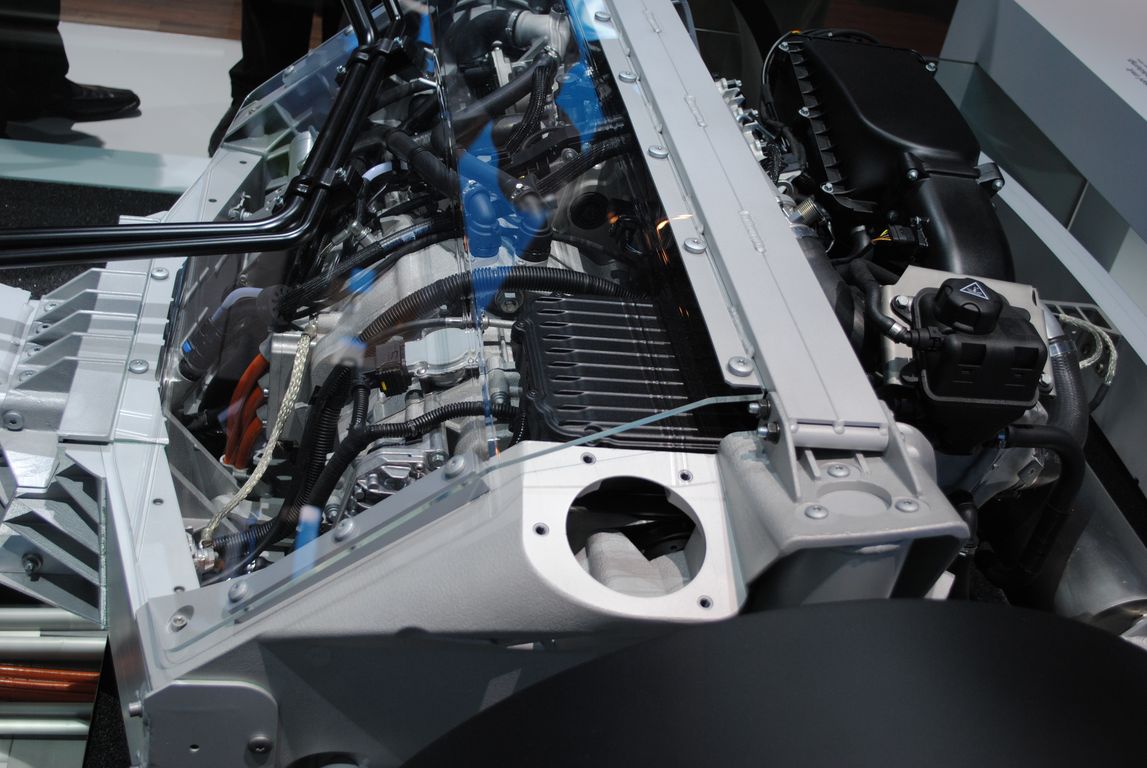 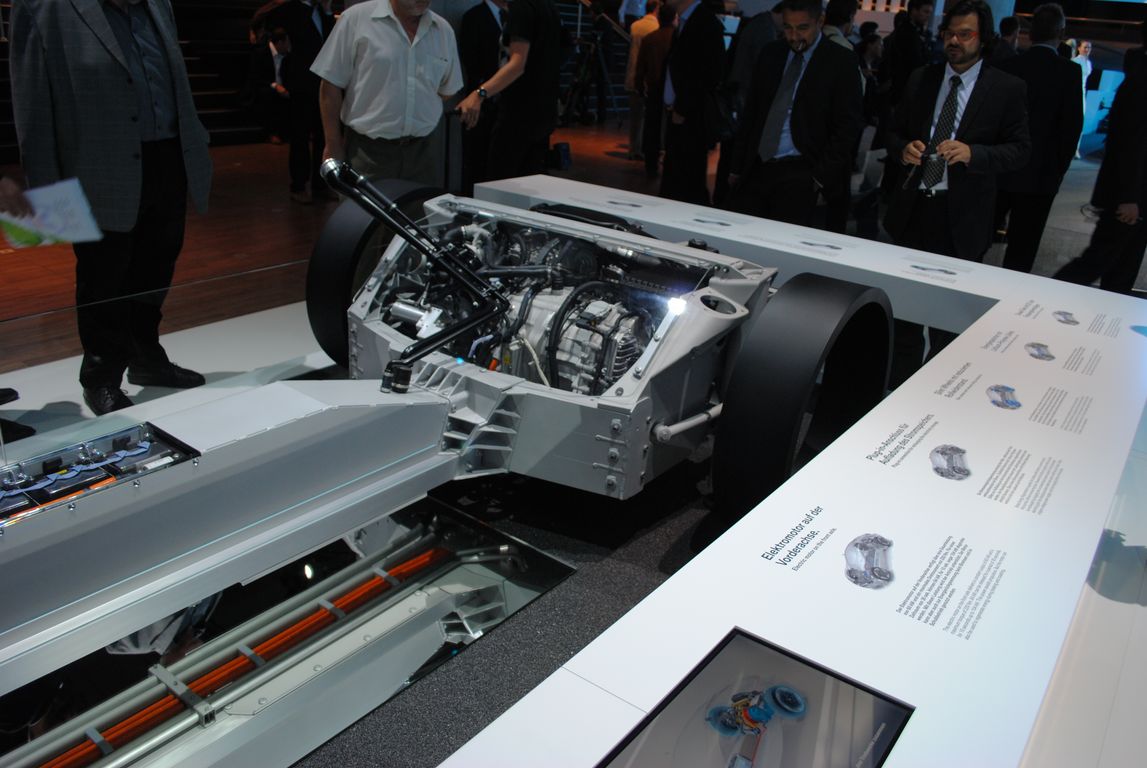 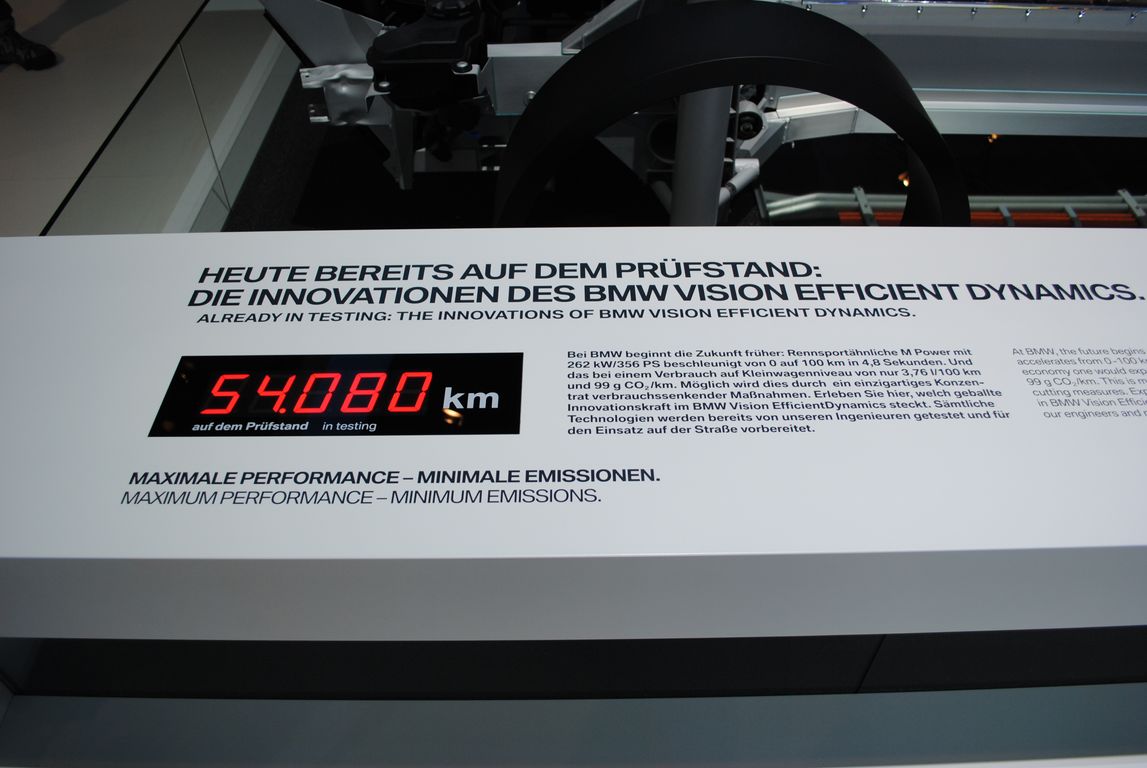 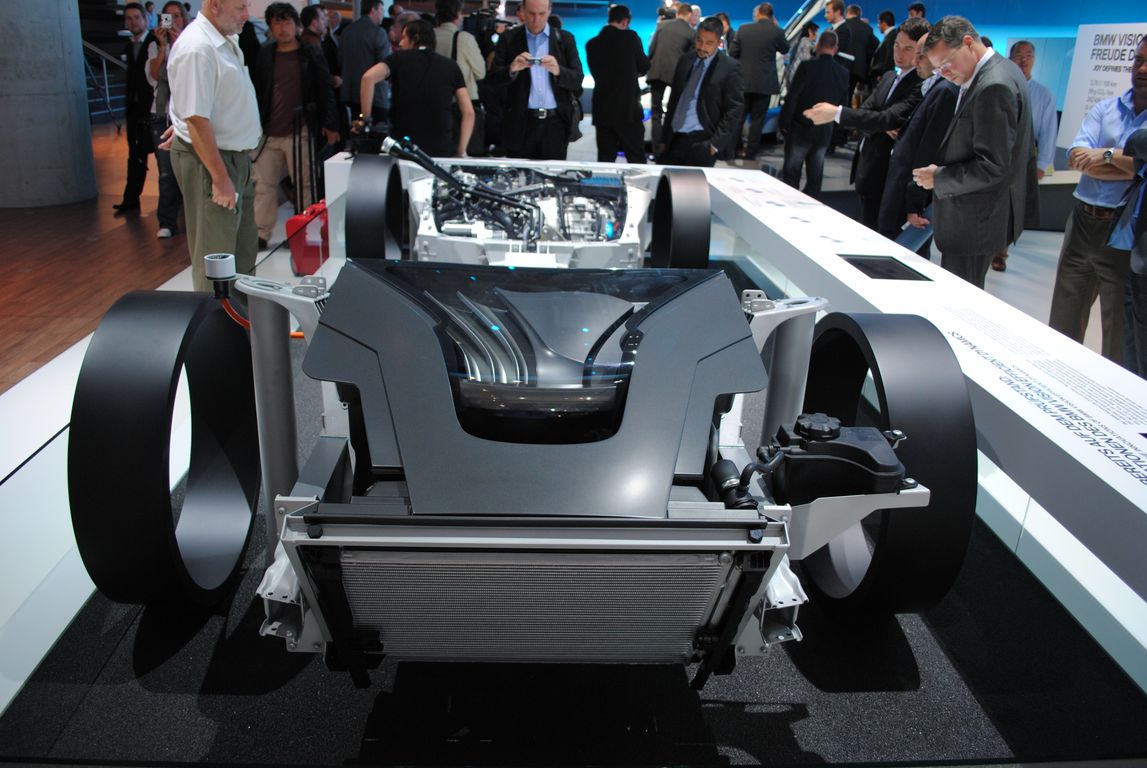 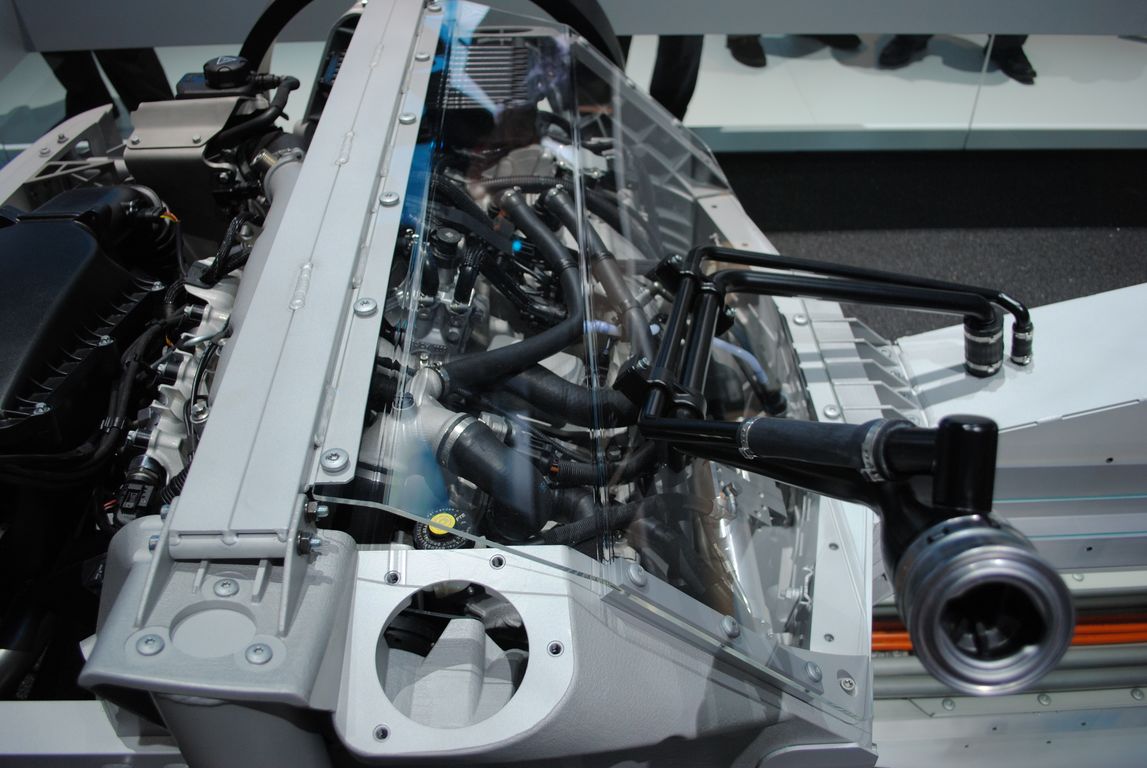 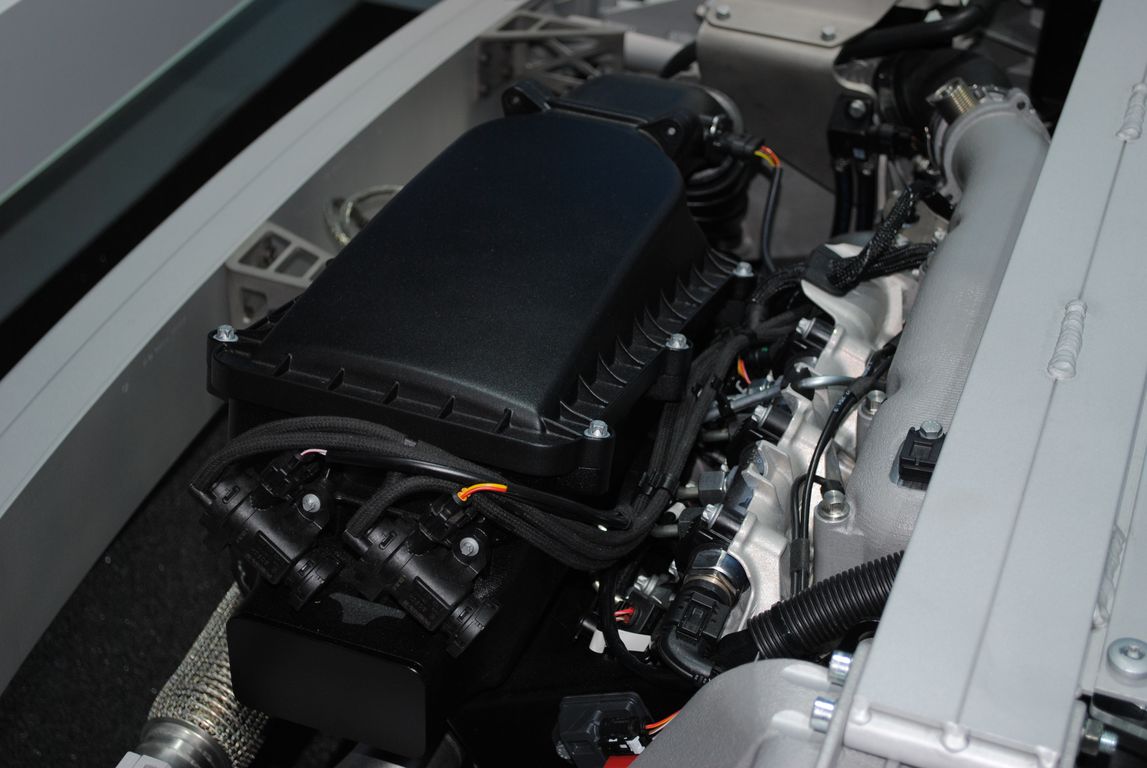