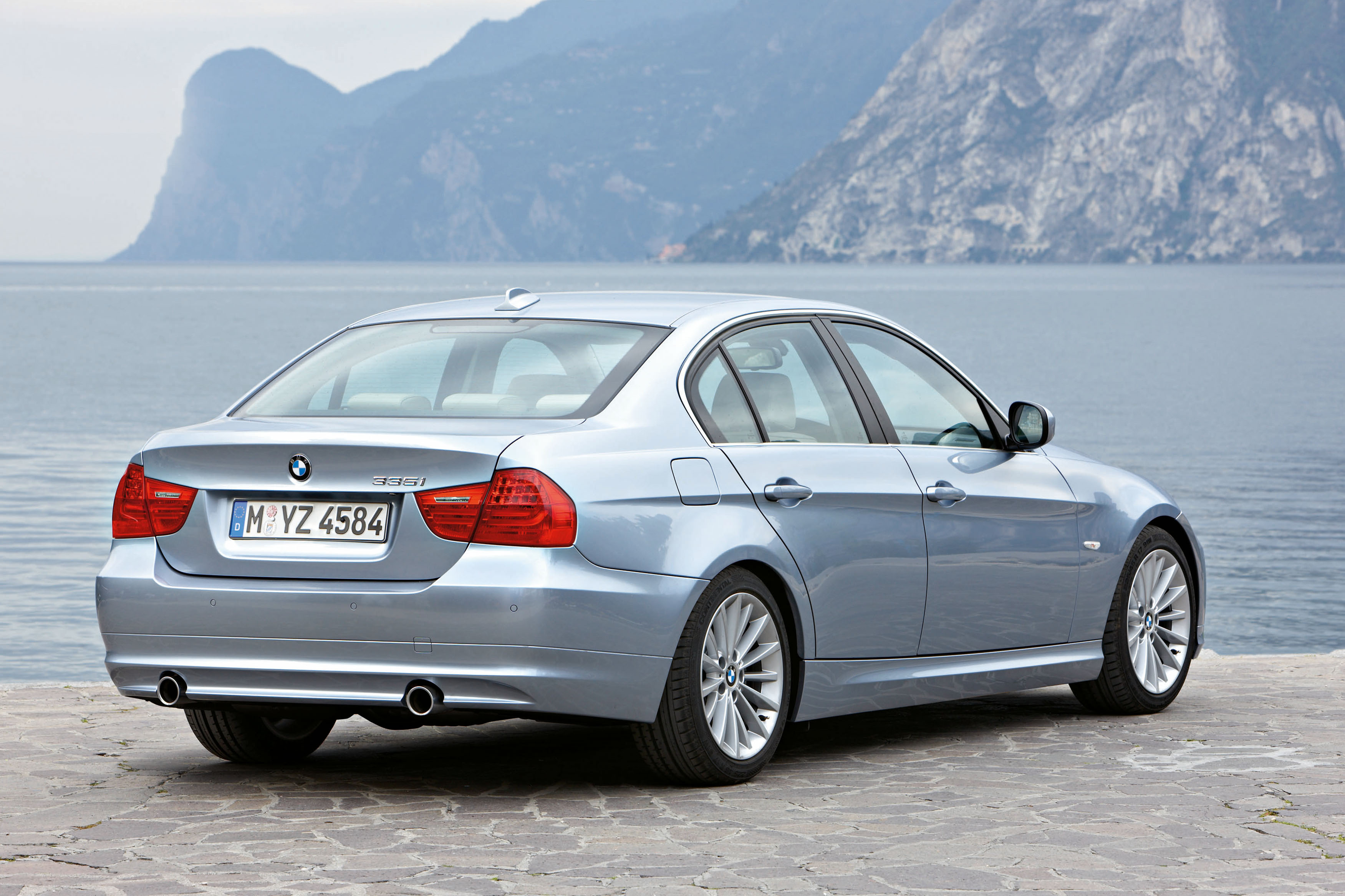 BMWBLOG invites you today to take place in one of the most interesting projects ever created for the BMW community. The “Be A Designer!” project will give you the opportunity to actively become involved with our blog and implicitly, to give your input in the drawing process of a car which you could change its design based on your own ideas.

This project is a joint venture with Automarket.ro and Andrei Avarvarii and we will all you give this unique opportunity: to create renderings of a BMW model, of course, all based on your input.

Through the “Be a designer!” project, you would have the opportunity to express your opinion regarding the design shapes of a BMW production model – chosen by us- and to propose a new design and ideas which would change that particular model. We’re open to all of your reasonable proposals and your ideas will be collected from Monday through Sunday from the Comments section down below. At the end of this time period, BMWBLOG, Automarket and Andrei will collect some of the most interesting design proposals. 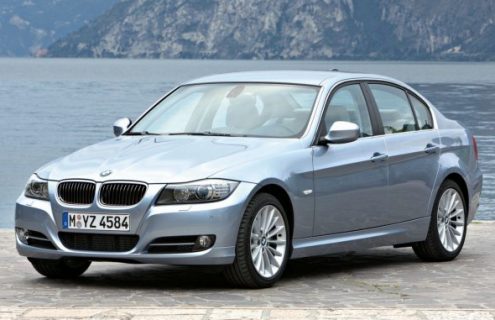 The following Wednesday, BMWBLOG will give you the new rendering of the BMW 3 Series, incorporating or removing any design elements which you would have liked to see or not see, in that particular model.

Since this is a joint venture and because we would like your design ideas to go globally, we will work together with Automarket.ro and their readers in drawing this BMW model. Automarket is the largest automobile related website in Romania. Each BMW model that will participate in this project will be drawn at the same time by the readers of both websites, but the final renderings will be different for each website.

Of course, all the Automarket readers will be able to see the design proposals on our blog and vice versa, therefore the Be A Designer! Project will turn into a global initiative that will connect BMW fans around the world.

This week’s design proposal is the BMW 3 Series, the most sold BMW model in the entire history of the German automaker. When launched, the E90 BMW 3 Series has created a controversy among the BMW fans, many voices were opposing the new design lines and experiments that the former BMW designer, Chris Bangle, has incorporated into the new 3 Series. Not many know though that the E90 3 Series was actually designed by the Japanese designer, Joji Nagashima, who lead the exterior design team of this model.

SO, WHAT WOULD YOU CHANGE ABOUT THIS BMW 3 SERIES? 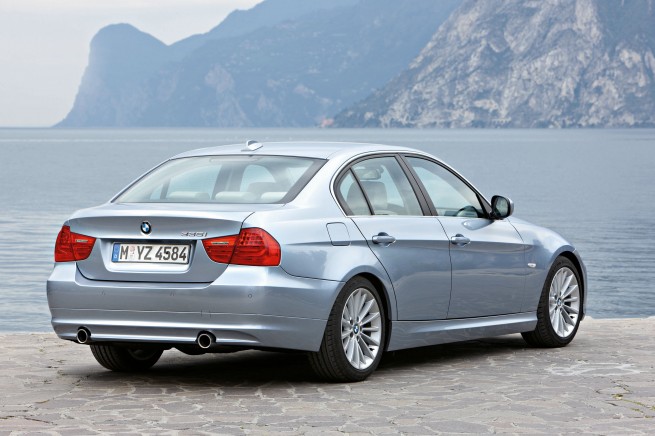