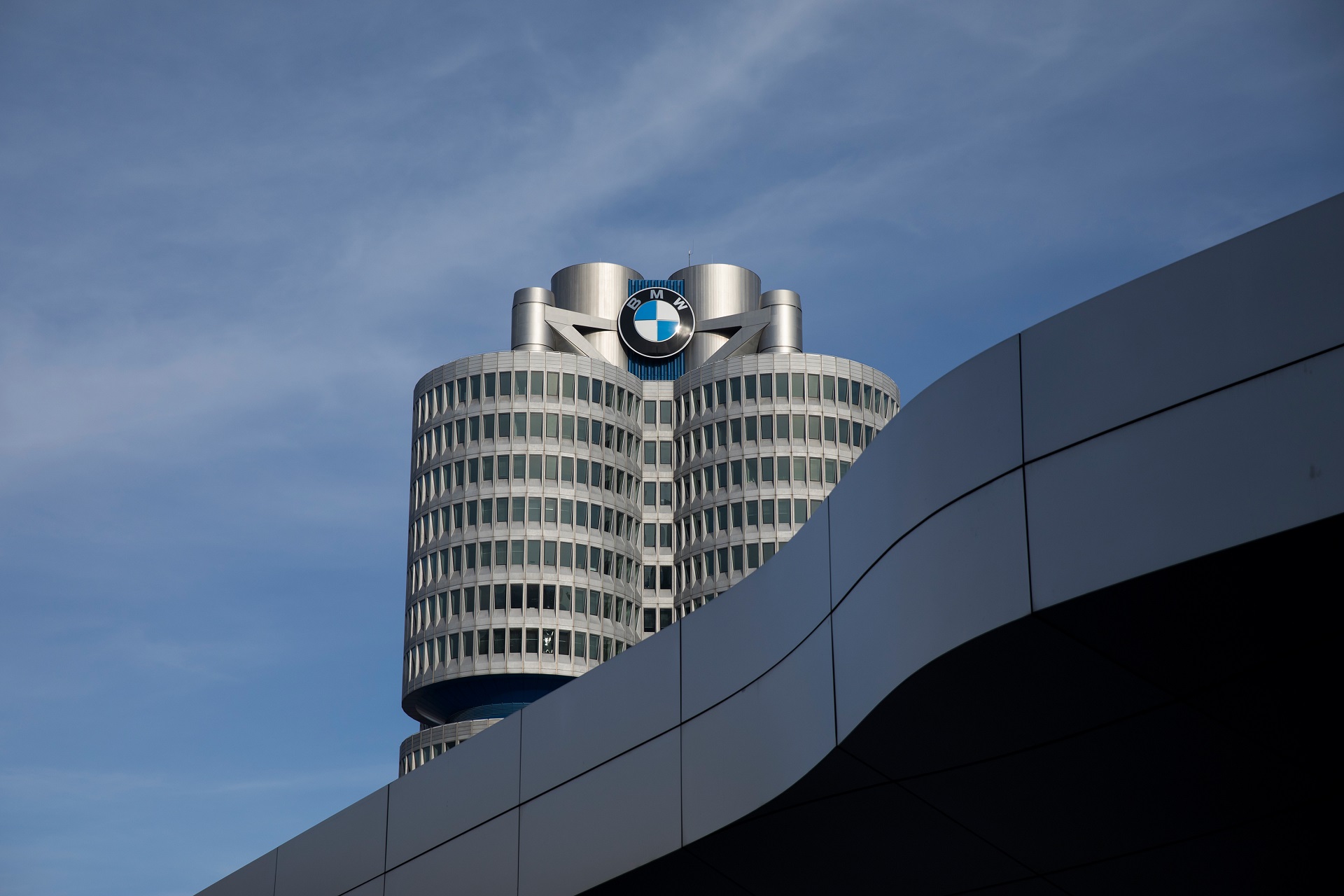 Over a year ago, I have completed my first BMW European Delivery and many things have changed since then. The ED program has become more and more popular over this period of time, the BMW cars sold through the program has set a new record and the popularity of the ED experience has been noticed by many major newspapers and websites.

But one of the biggest changes in this BMW European Delivery program has come from the completion of BMW’s new delivery center, The Welt. In the past, the customer had to pick-up their cars and the old Freeman center, a smaller building with a different “feeling”. With the new Welt, BMW is trying to create a whole new unique experience for its customers, an experience that will translate in a loyal relationship between the german automaker and its clients.

In this second trip, I decided to take on my wife and my two boys. I thought this would be a great opportunity for a family vacation and I was pretty sure they were curious to see the BMW Welt that I have been bragging about the whole year.

As we entered Munich on the morning of the 23rd of October, my heart was racing. I had anxiously been waiting for this day ever since one of the owners of Motor Werks, Mr. Jim Hub, had told me in early July that I should be attending the Grand Opening of the Welt in Munich. Since Motor Werks had already sent one of my associates to Europe in May, to pick up a 335 cabriolet, I wouldn’t be able to pick up a BMW (dealers are allowed one car per year ) but I could pick up the Mercedes E class and still attend the Welt opening day. It also helped that I had two sets of customers picking up their cars that day as well, one couple who were from Chicago and I had met before and the other couple from North Carolina, who I had only spoken to numerous times, but never met in person. The ED office was kind enough to schedule both of their deliveries at the same time and right next to each other as well.

Once we were within a block of the building, it stood out as an amazing example of the new architecture going forward into the next century. This building was designed to last for many generations without looking dated. The double cone design in the front will certainly grace many magazine covers for years to come. The angles, the glass, the concrete meshed perfectly from the outside as well as the inside. It was chilly, with a light drizzle outside, but once we entered, we were greeted immediately by a very friendly staff member, who not only told us exactly where my customers were, but also had someone escort us to the top floor where they were finishing their paperwork and were offered refreshments while they were waiting for their cars to be brought up by a glass elevator from the lower level, up to the second floor and then driven on to their own turntable for the final presentation.

Once their cars were in place, their Delivery Specialists pressed a few buttons on their PDA’s and the turntable began to spin slowly and at the same time, the lights came on from above and highlighted the car.The presentation was outstanding and after a very through explanation of the car, they were both able to drive off the turntable and onto a ramp and drive outside of the building. Factory tours are every 30 minutes and are next door so it’s very convient to see how these machines are put together.

There are also many hands on exhibits on the first floor, open to the public as well as a two story gift boutique featuring everything BMW has created to maintain brand loyalty. We stayed for about 5 hours and I still didn’t see everything.There is also a beautiful fine dinning restaurant located on the top floor that I didn’t have time to go see, but next time, I will !