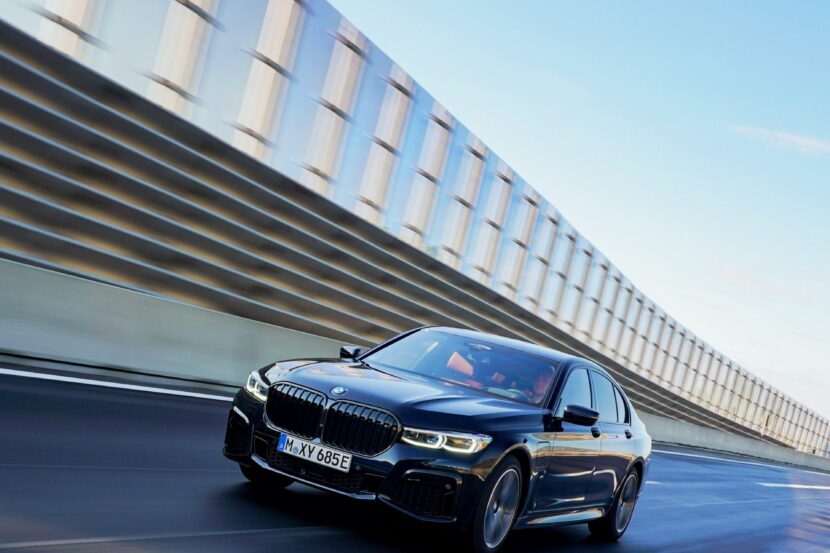 The BMW 7 Series G11/G12 is on its way out, but that doesn’t mean we should only focus on the G70/G71 going forward. A new video focusing on the 745e xDrive shows the PHEV with… 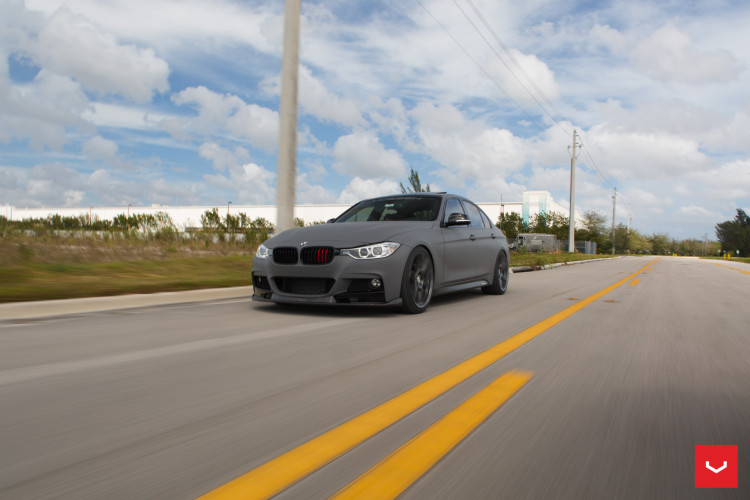 Vossen Wheels has raised the imagination of car owners worldwide for years now. With their newest projects we are receiving a magnitude of fresh models, cool builds and overall a great showcase of aftermarket setups….

From far out, this bimmer can pass on as a BMW M4, but getting closer we immediately notice the 4 Series Coupe lines and stance. This BMW 435i comes with in Alpine White and the…

Whether you are a casual guy looking at tuned vehicles or a big fan of everything that falls under that large category of aftermarket parts, you undoubtedly heard about Vossen Wheels in one shape or…

Wheel maker Vossen travels to Fort Myers, Florida to videoshoot not one but two beautiful 2015 BMW M4 models with not even 500 miles on them. Both feature a lowered suspension with the Vossen new…