One thing that makes all M cars special is their dual character. It’s been said so many times that it is now basically a cliche, but it still holds true. The fact that you can…

One of the biggest reveals in the automotive world this year was the new Aston Martin Vantage. The new British 2-seater changed from its core, leaving naturally aspirated mills behind and stepping into the present,…

Video: BMW M2 Competition Reviewed on the Track in Australia

By now it’s become a known thing that the BMW M2 and the BMW M2 Competition models are recipients of stellar reviews. Ever since the M2 came out, with its old, upgraded N55 engine under… 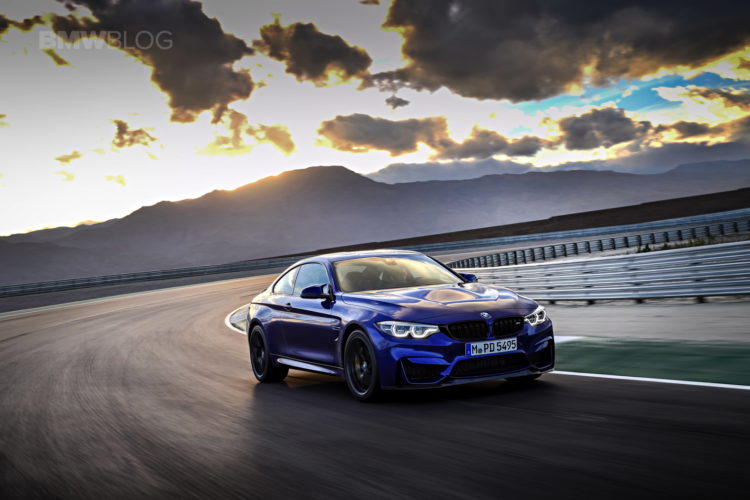 The BMW M4 CS might just be the best choice for you if you’re looking to get the fastest M4 available at this very moment. The CS version is just one step behind the M4…

Just the other day we took a look at how a BMW M2 proved to be faster than the record-breaking Alfa Romeo Giulia QV on the technical circuit of Anglesey in the UK, and today… 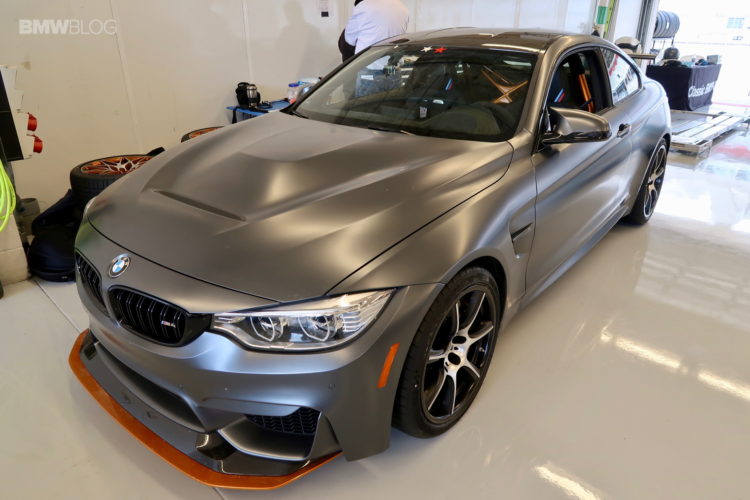 Tracking the BMW M4 GTS at Circuit Of The Americas

The BMW M4 GTS is a stunning, no compromises machine, meant for serious track work for the well heeled, hardcore BMW enthusiasts. In fact, in the United States, there was a screening process just in…

The BMW M4 is often regarded as one of the fastest M cars ever built by the Bavarians. The car is light, nimble and agile, the trademark characteristics an M car should have, regardless of…