Top 10 Most Dependable Automakers, according to J.D. Power

Home » Top 10 Most Dependable Automakers, according to J.D. Power

The J.D. Power U.S. Dependability Study examines problems experienced during the past 12 months by original owners of 2014 model year vehicles. The overall dependability is determined by the number of problems experienced per 100 vehicles (PP100), with a lower score representing higher quality. This year, the industry average is 156 PP100, slightly higher than last year’s average of 152 PP100.

For a third consecutive year, the problems most reported by owners are Bluetooth pairing/connectivity and built-in voice recognition misinterpreting commands.

New to the top 10 list of problems reported in 2017 is battery failure. In fact, 44% more owners report a battery failure this year than in 2016. Batteries are the most frequently replaced component not related to normal wear and tear in 3-year-old vehicles at 6.1%—up 1.3 percentage points from 2016.

The 2017 U.S. Vehicle Dependability Study is based on responses from 35,186 original owners of 2014 model-year vehicles after three years of ownership. The study was fielded from October through December 2016.

Here is the top 10 of most dependable automakers:

The British automaker is ranked 10th with a score of 144. In the past few years, Jaguar has refreshed its lineup with several models, including the XE sedan and F-Pace SUV which aim to take the fight to BMW, Mercedes and Audi.

Compared to last year, Honda dropped a couple of spots to the night place with a score of 143, compared to the 126 score the previous year. The Civic has tied as the most reliable compact car, while the Honda Ridgeline was the highest ranked midsize pickup and the Pilot tied for second in the midsize SUV segment. 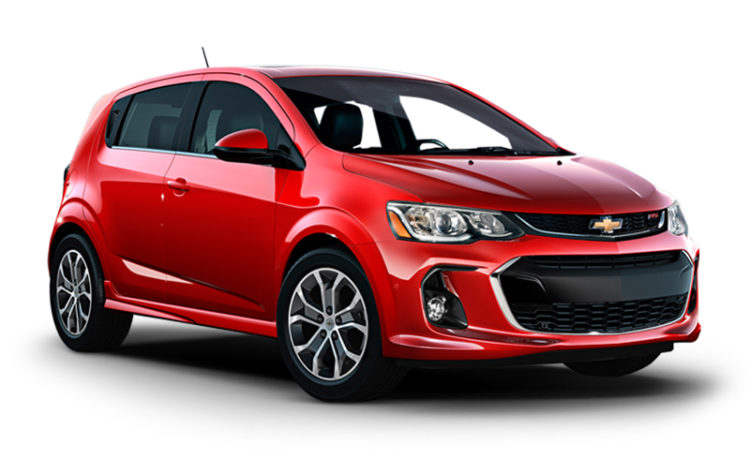 BMW ranks seventh this year with a total score of 139, a significant improvement over 2016 when it ranked 14th. 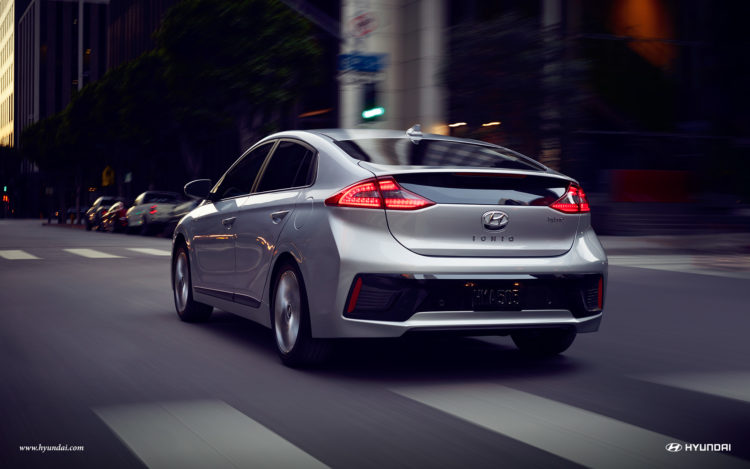 The times when Hyundai were made fun of – due to their 10 year warranty – are gone. The South Korean automaker has been consistently pushing out reliable products in the last few years and that has been reflected in this year’s ranking. With a total score or 133, Hyundai finishes sixth, a significant improvement over last year’s 19th place and 158 points.

Sonata tied for second place in the midsize car category, while the Tucson was rated third in the small SUV segment. 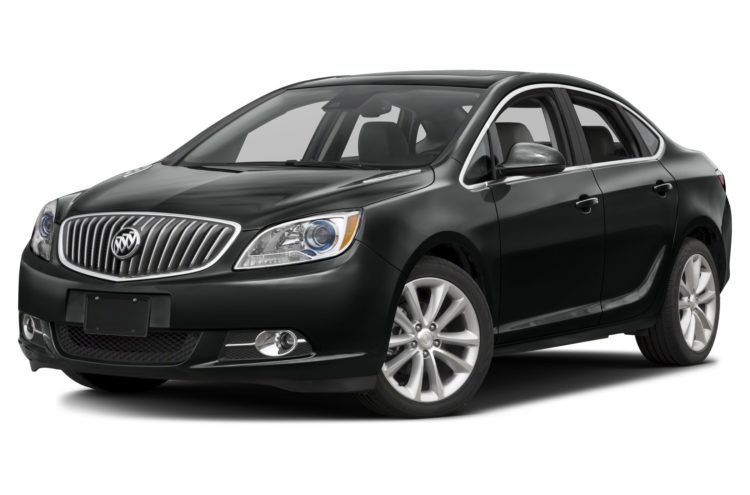 Buick is the most reliable American automaker, despite dropping a spot to fourth place – 126 points versus 106 in 2016. The Buick Verano tied for second place in the compact car segment, same as the LaCrosse in the large car category. The Buick Encore finished second in the small SUV segment. 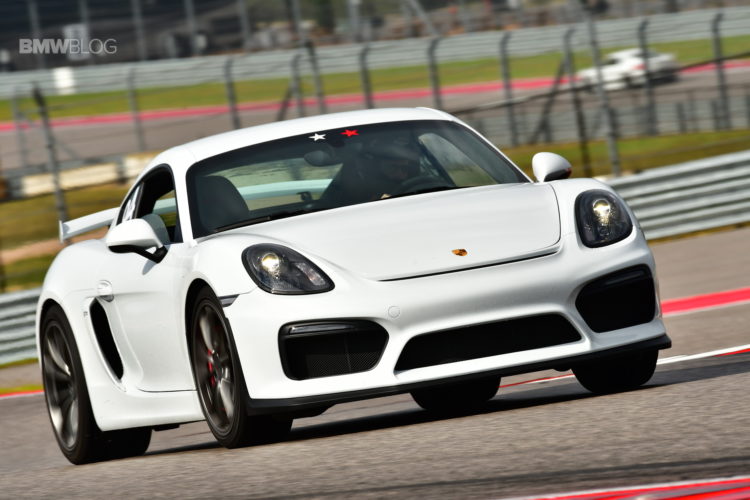 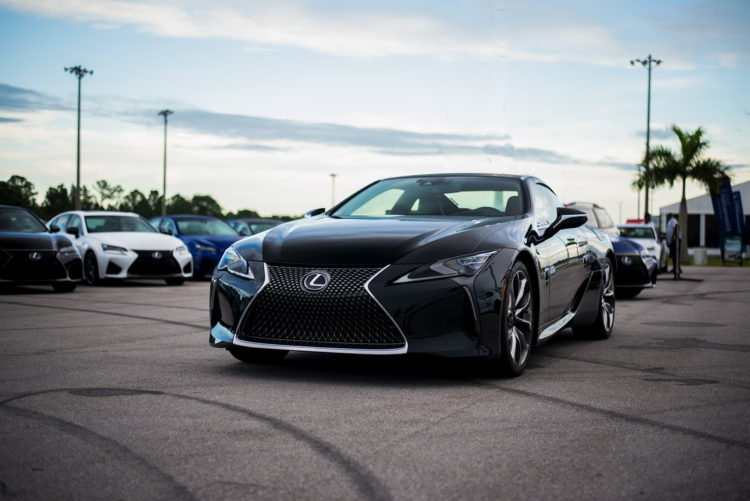