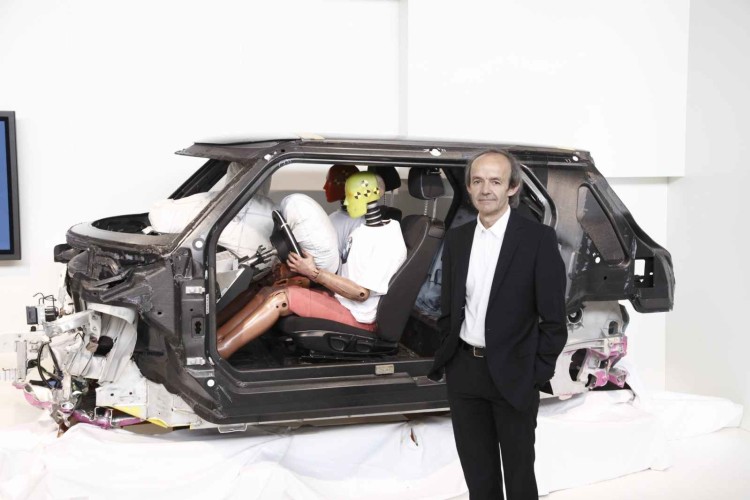 BMW to build the Megacity Vehicle at Leipzig Plant

BMW has just confirmed our suppositions from last week: the future Megacity Vehicle will be built at the Leipzig plant.The center piece of the Project i program, Megacity Vehicle, or MCV as  know internally, will… 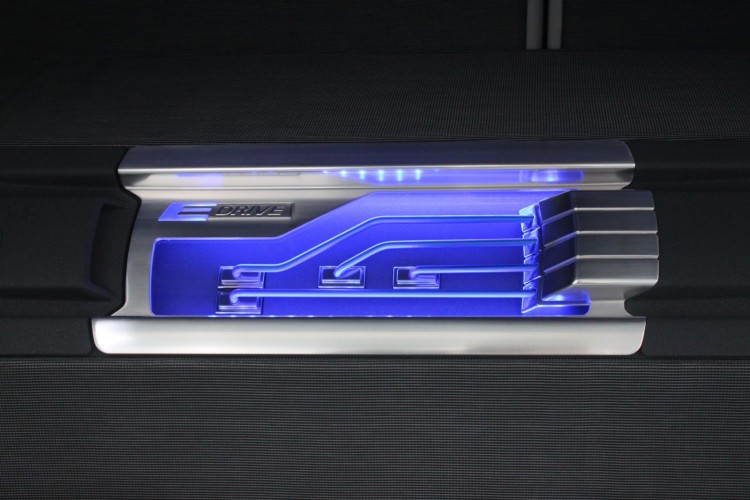 There was a charge in the air, and the world’s automotive media had the hair on their necks stand straight up. No, it wasn’t from a static charge, but rather the unveiling of BMW’s new… 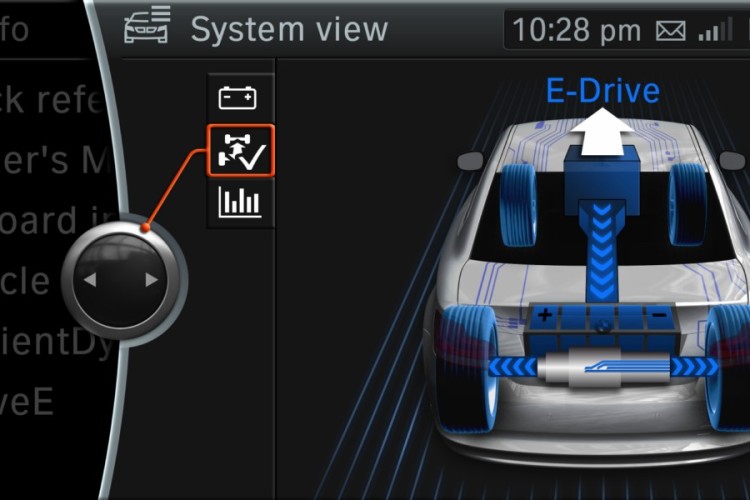 Introducing the BMW Concept ActiveE, the latest electric vehicle project under BMW Group’s initiative to produce vehicles that explore solutions to minimize environmental impacts while preserving the kinetic driving experience for which BMW has long… 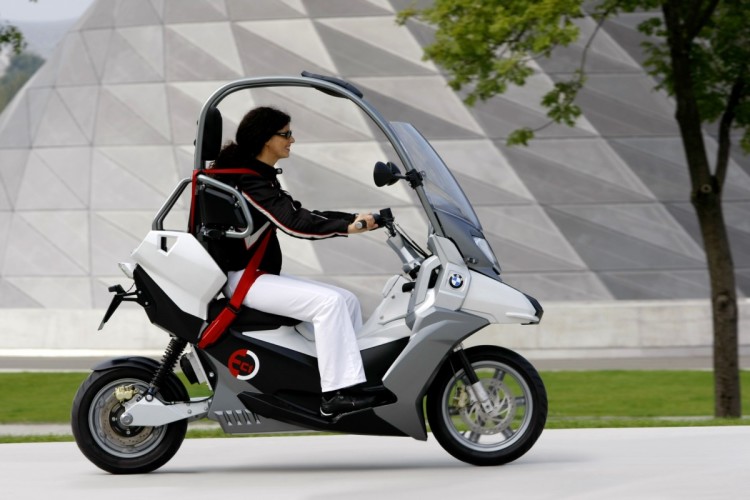 BMW C1-E: Concept for a higher level of safety in the city.

This is what a safe, environment-friendly and highly practical single track vehicle for city traffic could look like in the future. BMW Motorrad developed the C1-E study as a contribution to the European safety project…

BMW’s Project i is moving forward and today, BMW Group announced that a supplier for the future Megacity Vehicle has been chosen: SB LiMotive. The company is a 50:50 joint venture of Bosch and Samsung…