New BMW M5 stars in Need for Speed No Limits 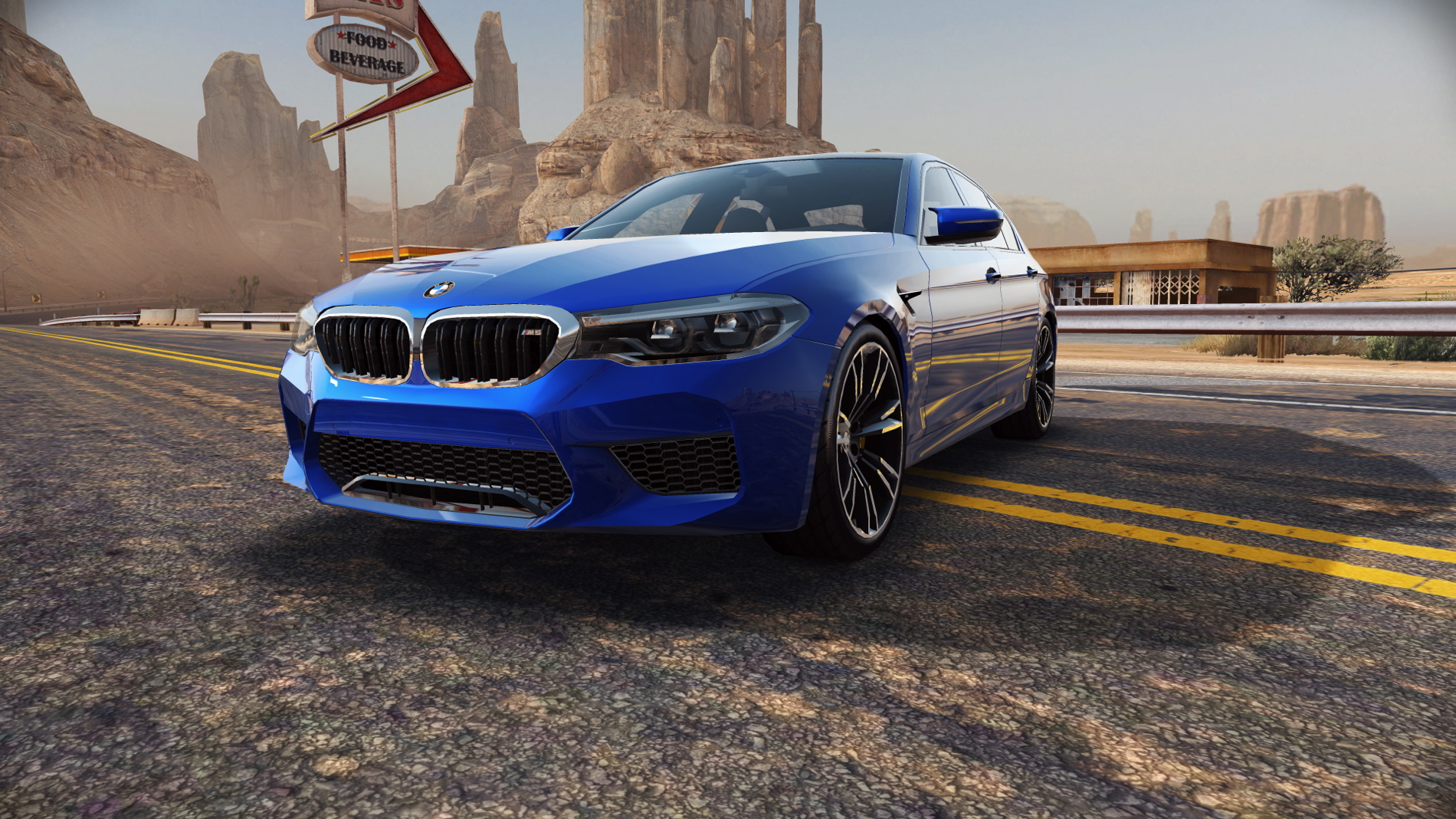 Starting this weekend, the new BMW M5 will be available for the highly successful smartphone racing game – Need for Speed No Limits. The high-performance sedan is an exclusive feature of the latest “Xtreme Racing Championship”; between 2 – 9 February, players will be able register for the championship. After registration, they have seven days to drive the BMW M5 in a series of competitive races to test their skills. Winners will be able to permanently unlock the model.

“Need for SpeedTM No Limits” is the first adaptation of the extremely popular racing game series “Need for SpeedTM” for mobile devices. In the two-and-a-half years since its market launch, it has become one of the most popular smartphone racing games in the world, with several million downloads and a very active community. The game offers a wide range of unlockable vehicles that can be customised to individual preferences and then tested against other players around the world in different racing modes. More than 11 billion races have already been completed.

BMW is already part of the game, with the BMW M3 Coupé (1999), the BMW M4 Coupé (2014) and the BMW M2 Coupé (2015). The new BMW M5 Sedan will now join this trio. It will be integrated into the game’s app icon and also features in the game trailer. With the BMW M5, BMW has the fastest model in the Sports category.