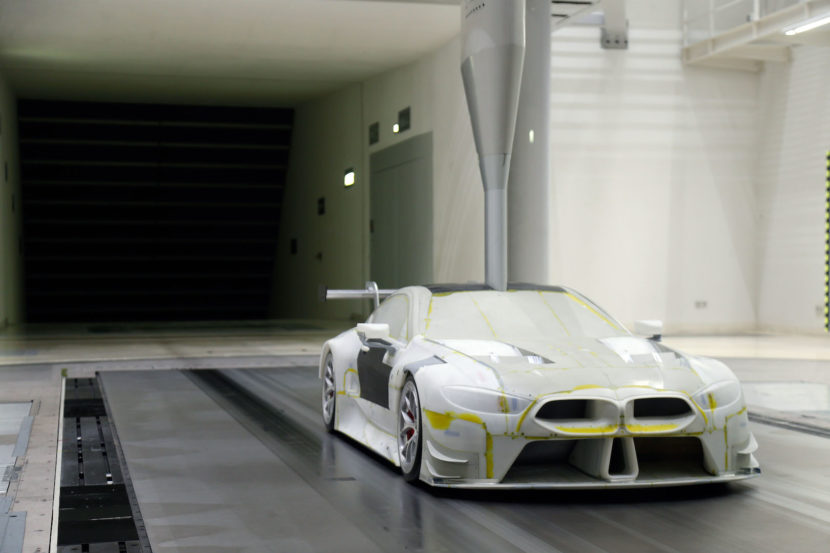 Next year will be quite interesting from a number of perspectives for BMW fans. Among other launches, the BMW M8 will arrive after a couple of decades of waiting. However, its racing version was already… 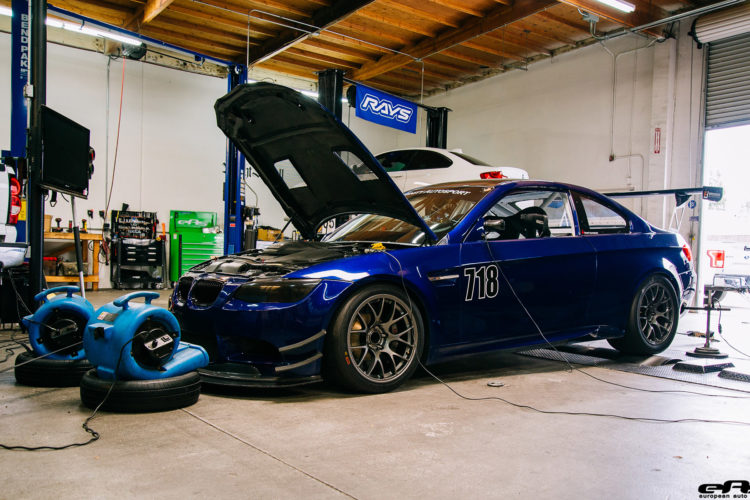 For the BMW E92 M3, its naturally aspirated engine is a handicap for owners that wish to further improve its performance. Naturally-aspirated engines are more difficult to upgrade versus forced-induction. In the light of that,… 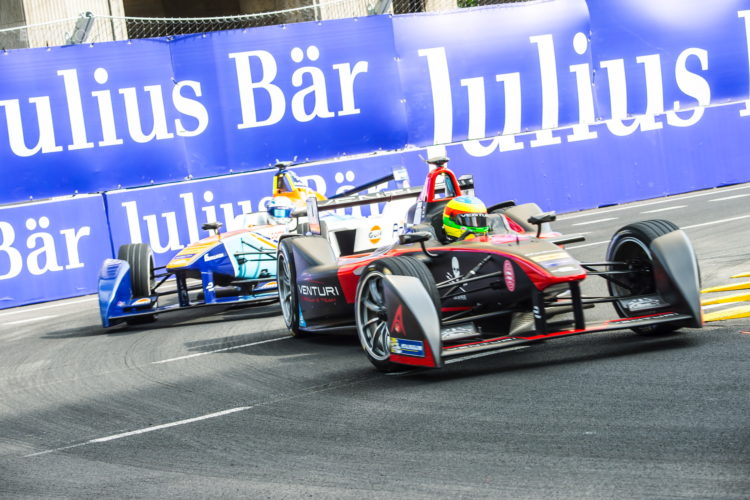 Formula One has been one of the largest and most exciting spectator sports since its inception in 1950. The fast cars, dynamic personalities and personal feuds have made F1 one of the greatest sports in… 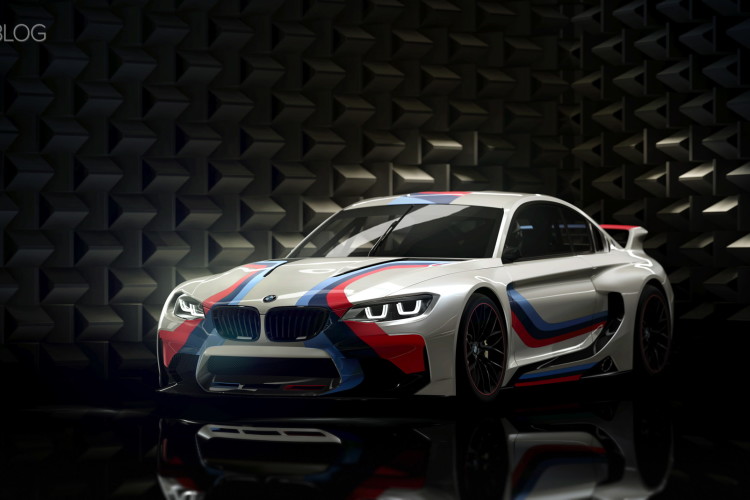 Pretty much everyone knows Gran Turismo by now, the racing video game series for Sony’s PlayStation systems, as it’s been one of the most popular racing video games in the world for the past decade or…

Our very close friends over at Skiddmark sat down with BMW’s Motorsport Director, Dr.  Mario Theiseen. When you get an interview with BMW Motorsport boss, the subject range can get very wide and as you…