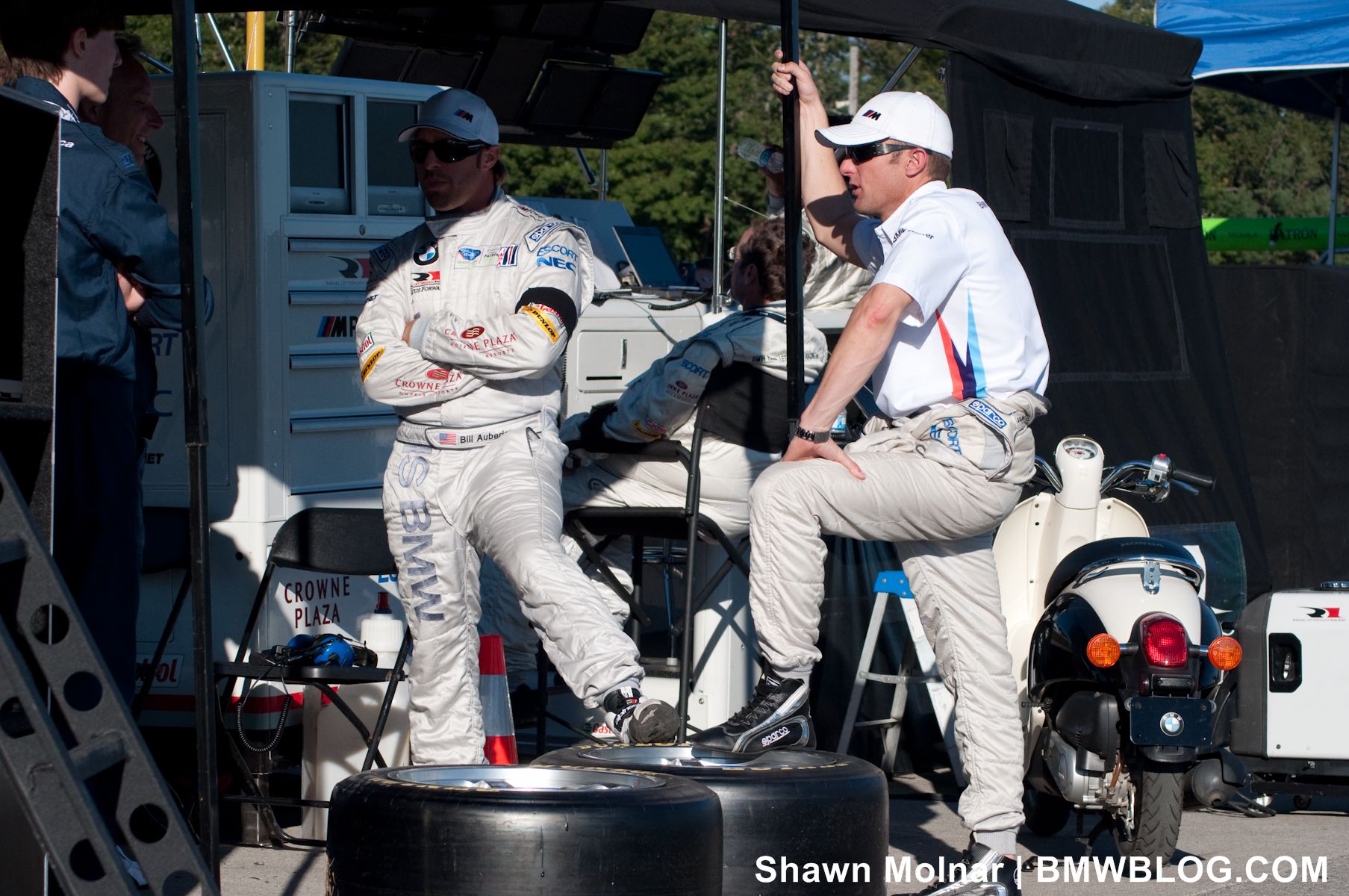 BMWBLOG was live from Mosport today and got a taste for ALMS action with the BMW Rahal Letterman Race Team. The precision and professionalism of the team is impressive – it is no wonder BMW has become successful in every race series they attempt.

Once again BMW led the race for several laps, and once again they finished on the podium, as they have done for every race so far this year. Only one point back in the manufacturers title, BMW looks like a strong contender in the championship.

Luck was not on the team’s side today as two unfortunate accidents conspired against the team. Firstly, a wayward car (driver?) appears to have taken a very wide line into a corner leaving no room for Dirk Muller in the #90 to negotiate the turn. 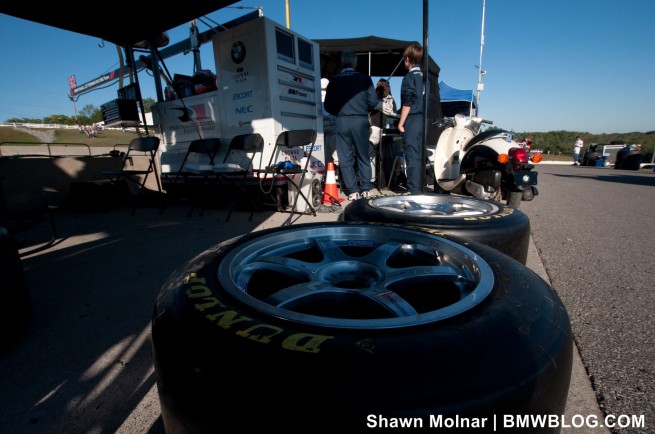 The resulting impact was quite heavy, sending the 90 car briefly airborne. With the recent crash at Road America last weekend, the team is now down to one race car with no spare chassis. Hopefully the team will be able straighten the frame and continue with a strong #90 race car.

The second accident froze the race result under yellow flags, preventing any further progress up the order for the number 92 car.

Back to the podium, Bill Auberlen and Tommy Milner took 3rd place with the #92 car when the race was black flagged with 29 min remaining. Extensive damage to the track side safety barrier prevented a race restart.

Of note, the entire team’s thoughts this weekend were centered on the tragic loss of a valued friend and colleague, Jack Pitney. A statement from Martin Birkmann, BMW NA Motorsport Manager reads, “We raced today with the memory of a very special friend who passed away only three days ago. Our podium finish keeps us right in the hunt for the Manufacturer’s championship and I know that is exactly where he would want us to be. Jack, we miss you.”

BMWBLOG would like to congratulate BMW Rahal Letterman Racing on their 8th consecutive podium this season! We eagerly look forward to the final round at road Atlanta on October 10th. 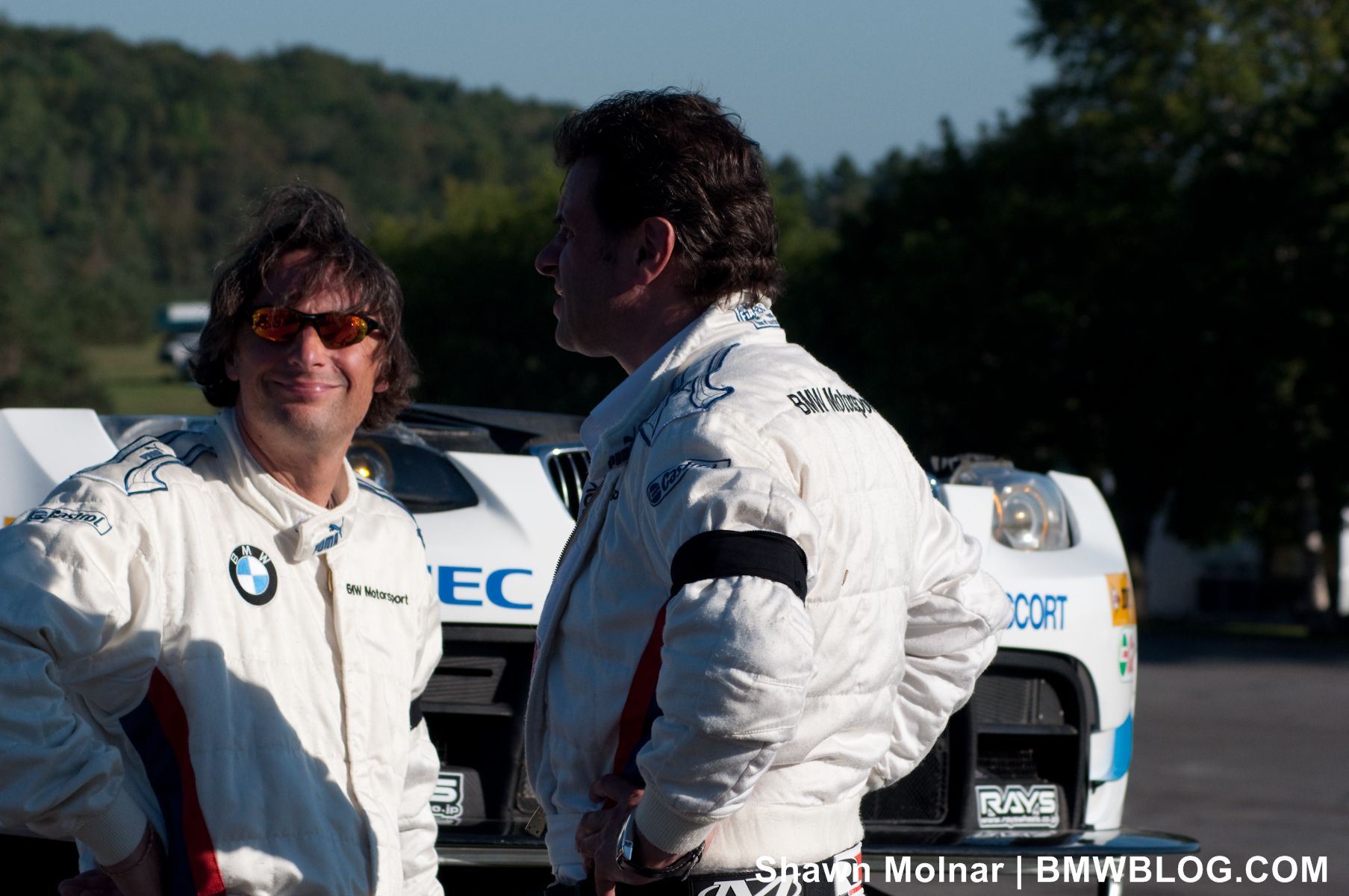 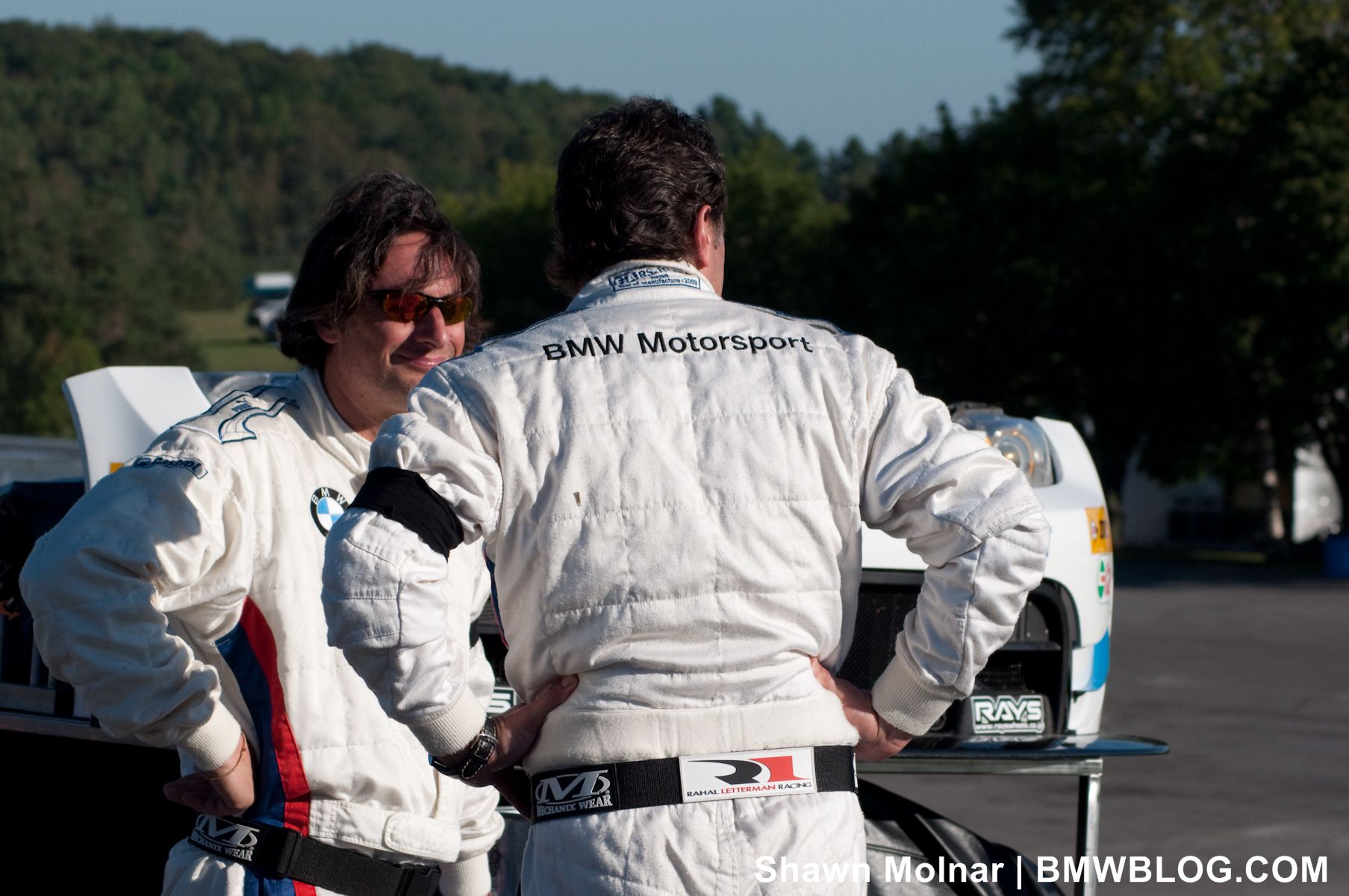 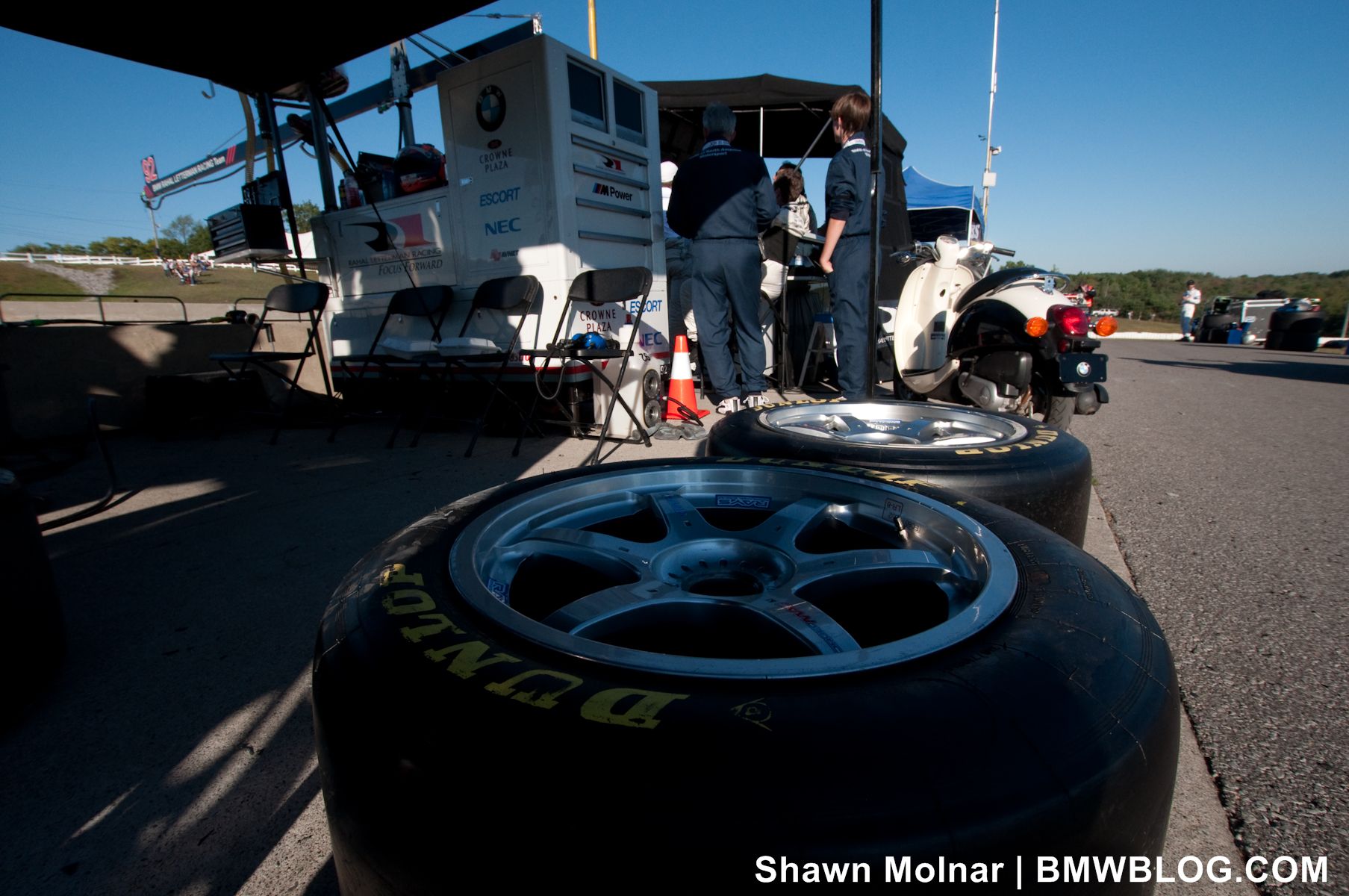 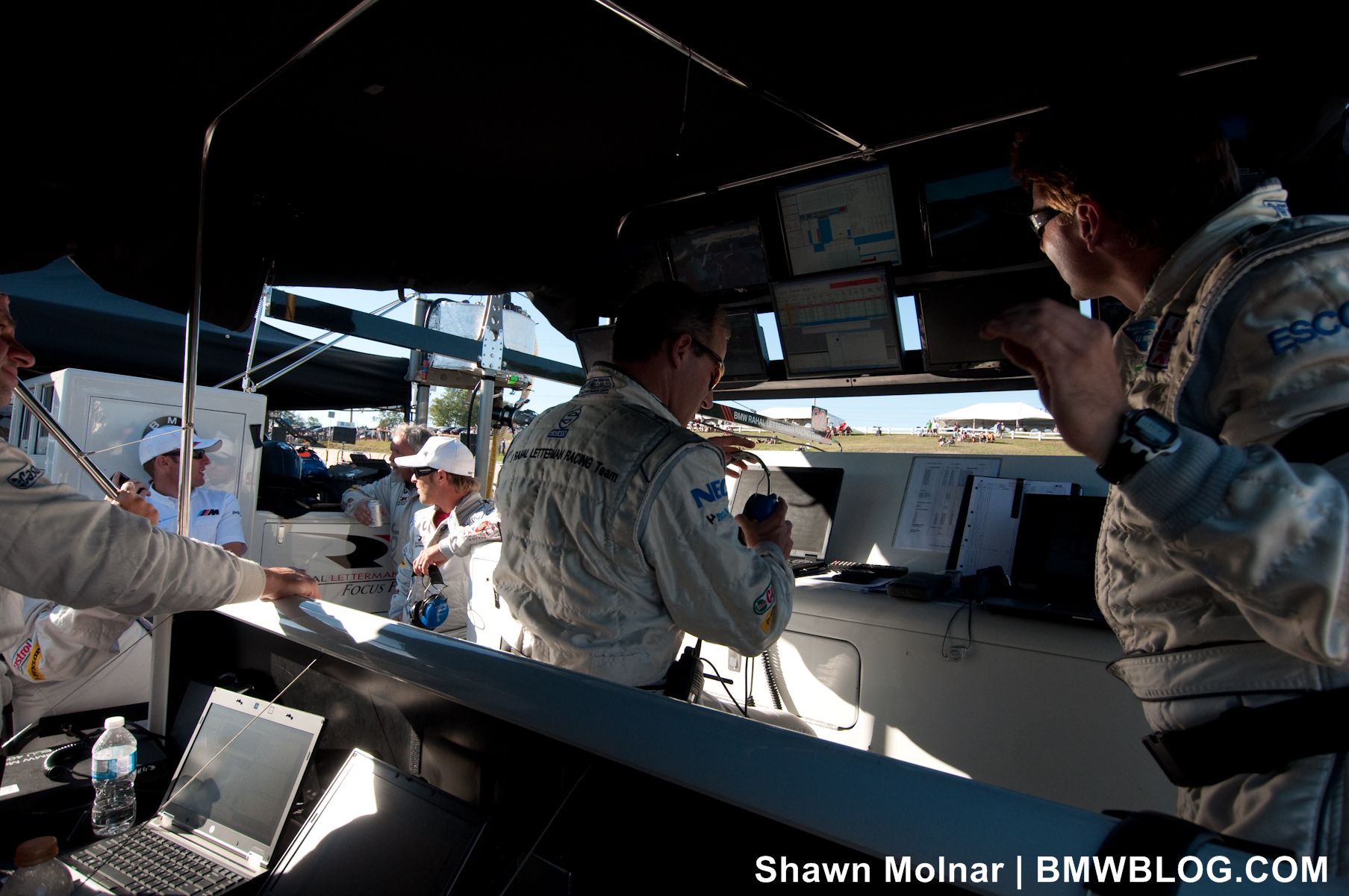 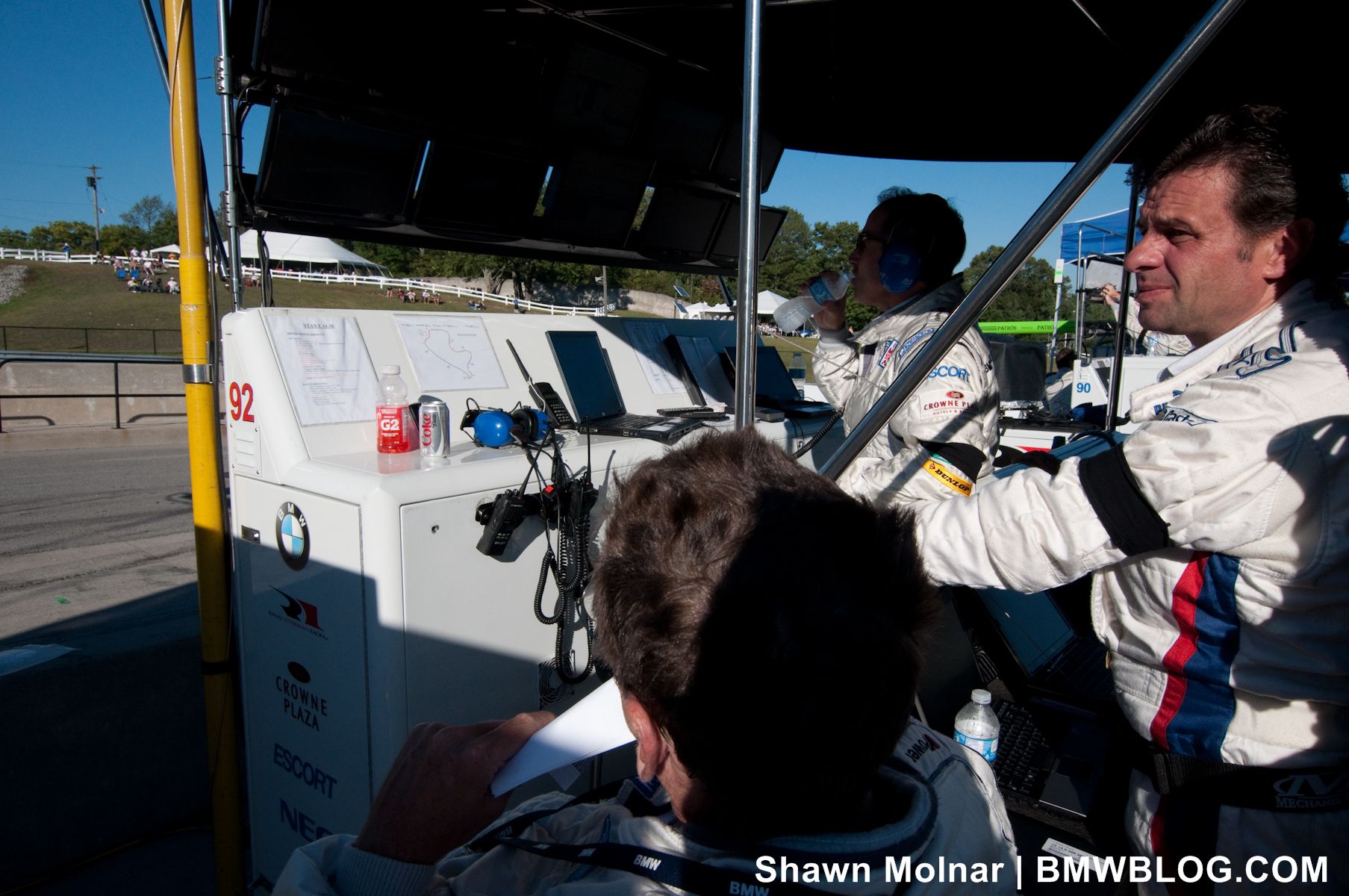 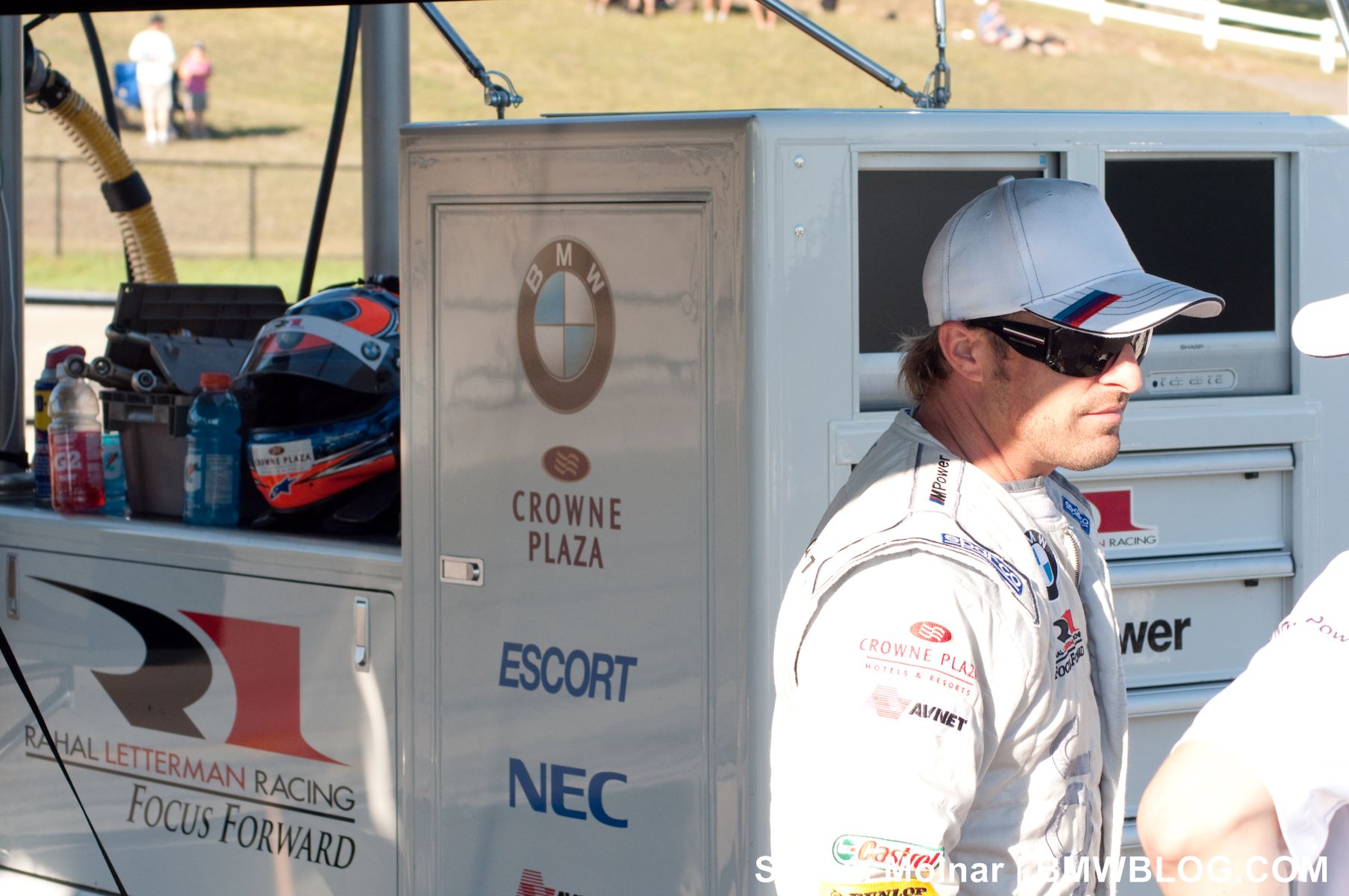 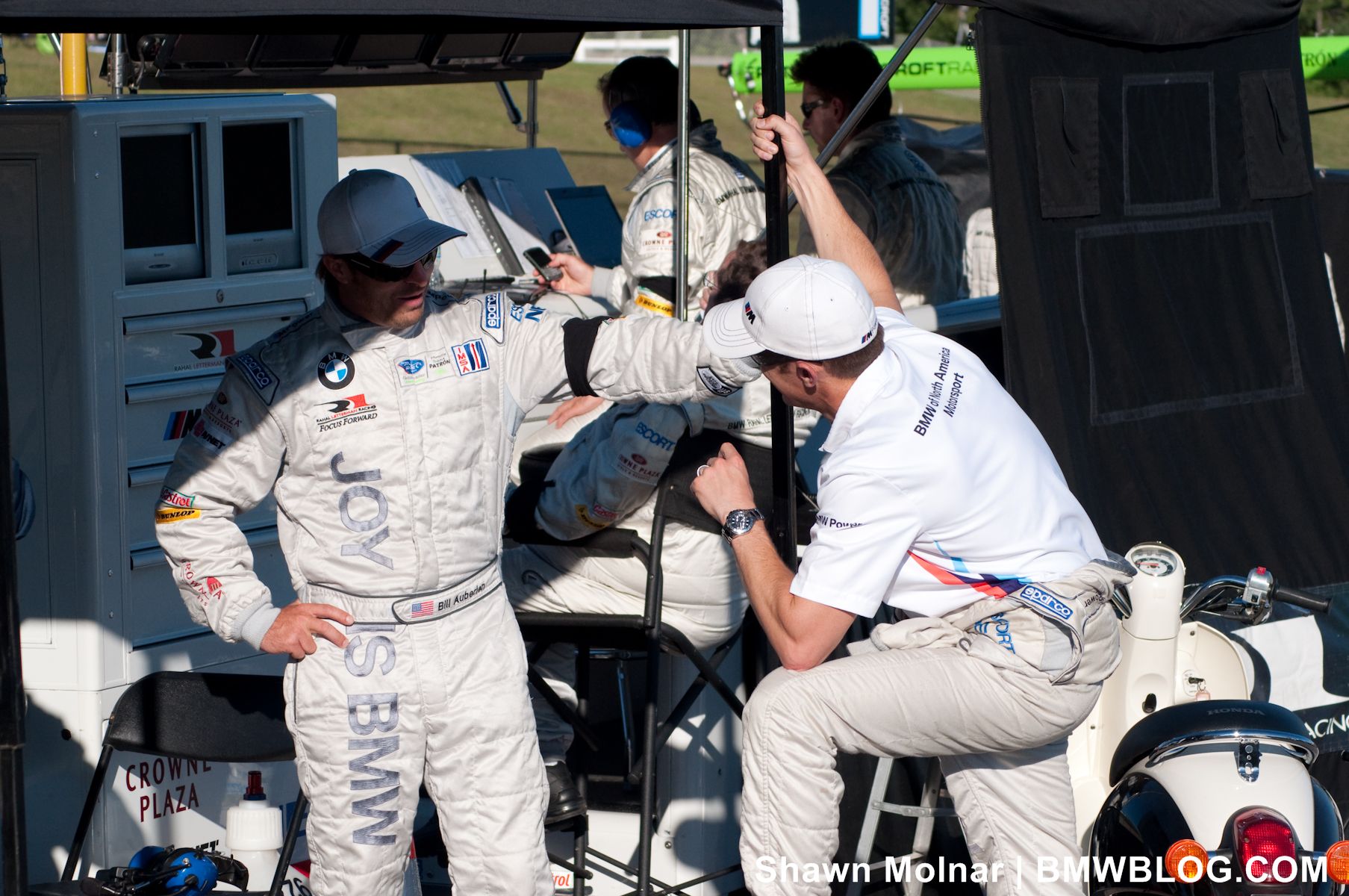