Man attempts to walk 42.2 kilometers with a MINI Countryman strapped to him

Home » Man attempts to walk 42.2 kilometers with a MINI Countryman strapped to him 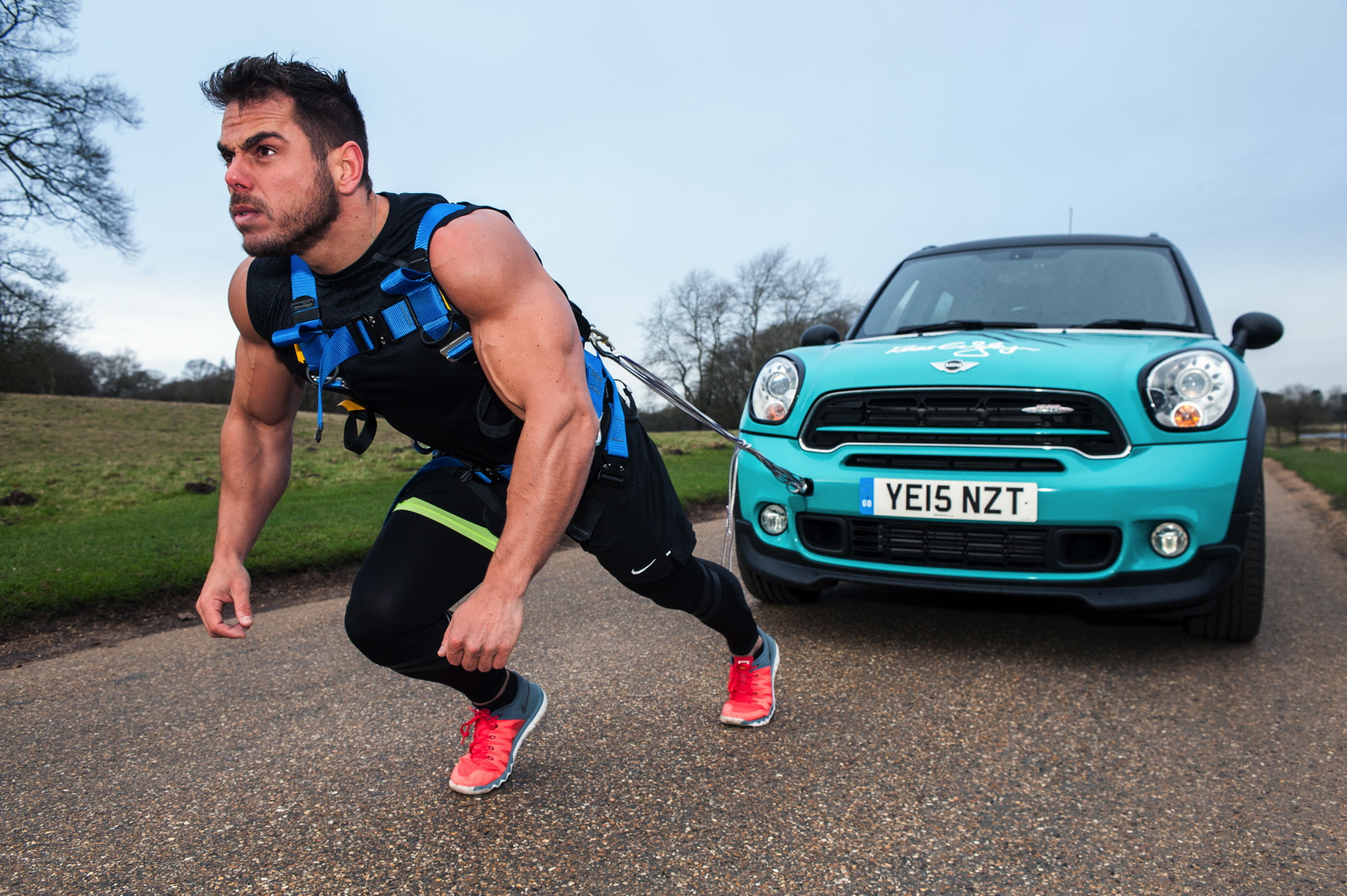 Fitness expert Ross Edgley  Edgley – who’s amassed over 500,000 followers of his exercise and fitness regime on social media – will attempt to complete a marathon while at the same time pulling a MINI John Cooper Works Countryman behind him.

The unusual stunt, developed in partnership with MINI, will see him walk 42.2 kilometers on Silverstone Circuit while strapped to the SUV which weighs in at 1,505 kilograms. High-duty rope will be tied around his torso, linking him with the unmodified road car and he estimates the attempt will take him around fourteen hours. 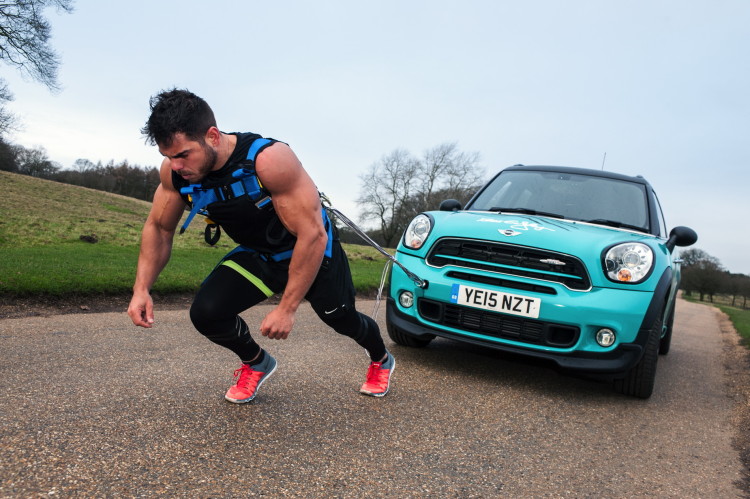 Edgley has spent over eight months training for the attempt in the UK, Spain and France. His training regime has seen him consume a specially formulated diet of 6,000 calories per day and work with ex-Olympic sprinter, Linford Christie and two-time World Strongest Man title holder, Geoff Capes. 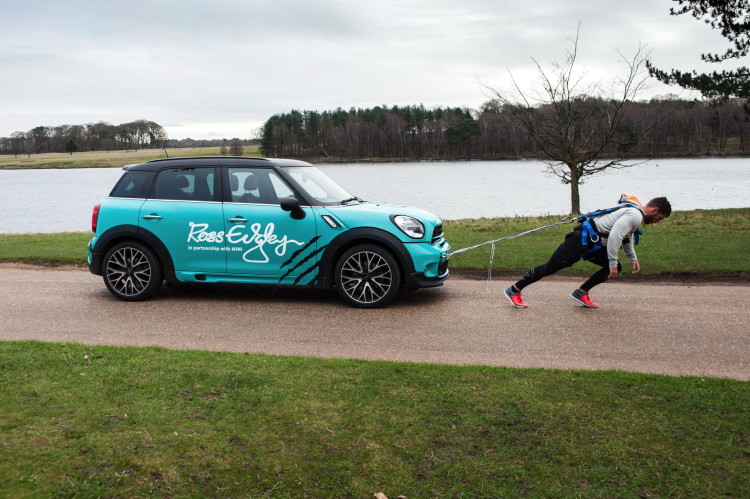 Describing the preparation in the run up to the attempt Edgley said: “The hardest thing about this sort of training is that there’s no blueprint. No one knows how to train for it since it’s not been done before. It’s difficult to know if I should be preparing my body for strength or stamina as pulling a car for this amount of distance is considered crazy by some. But that’s what’s exciting. It’s completely new terrain and I just want to explore the boundaries of human physical potential.” 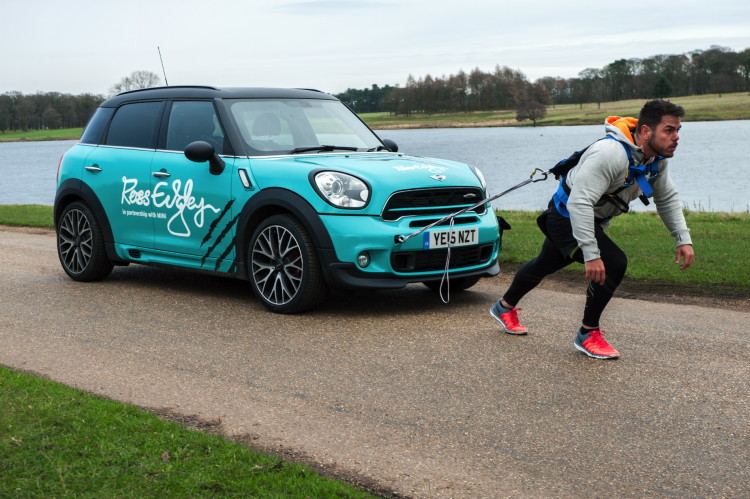 MINI Countryman is the brand’s second largest car in its range and the first car to be introduced by MINI into the SUV segment featuring ALL4 all-wheel drive technology.

Edgley said: “MINI is a brand that’s known for fun and adventure. I wanted to choose a car that would not look out of place over country terrain and MINI Countryman fits the bill perfectly.” 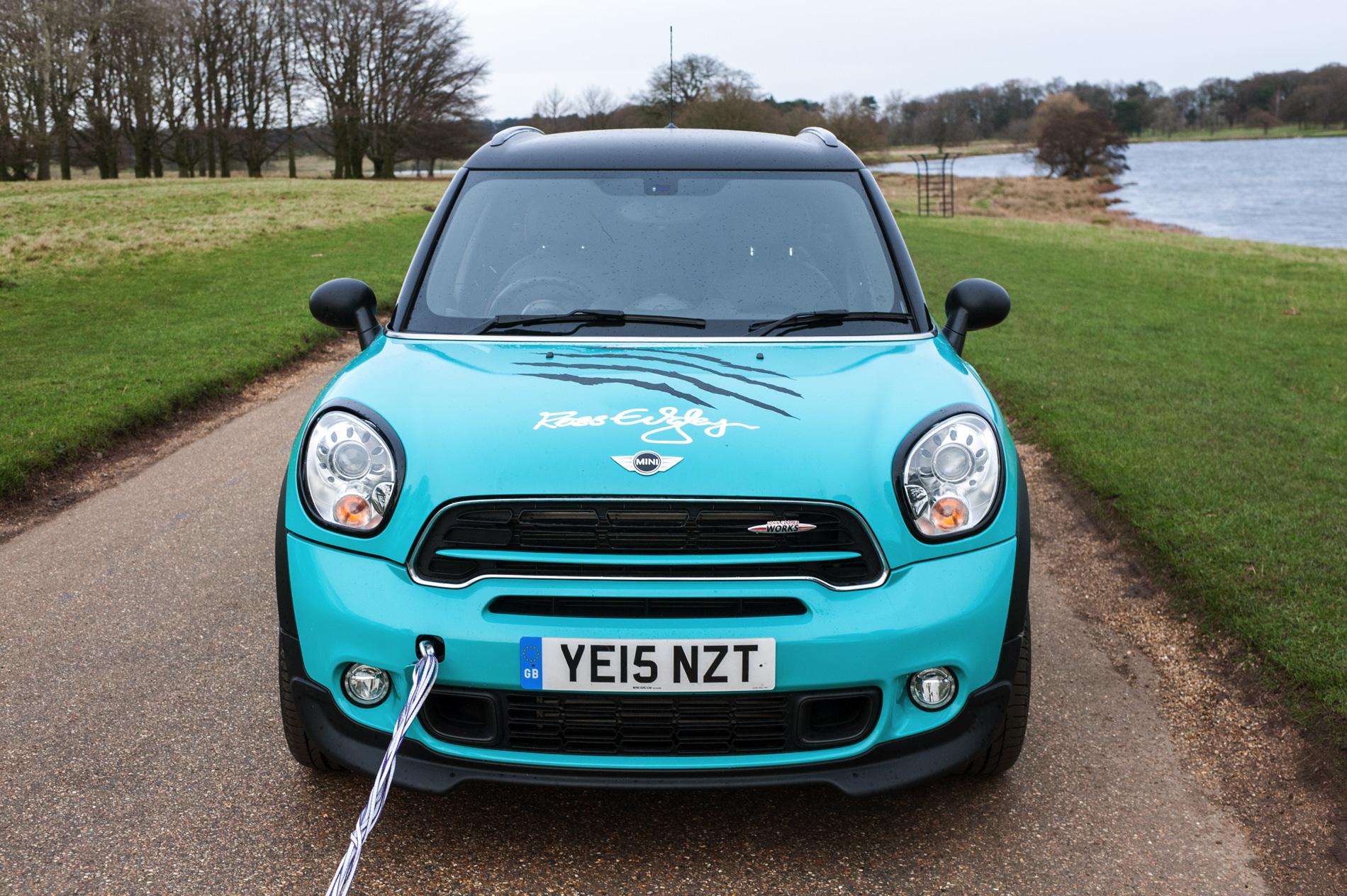 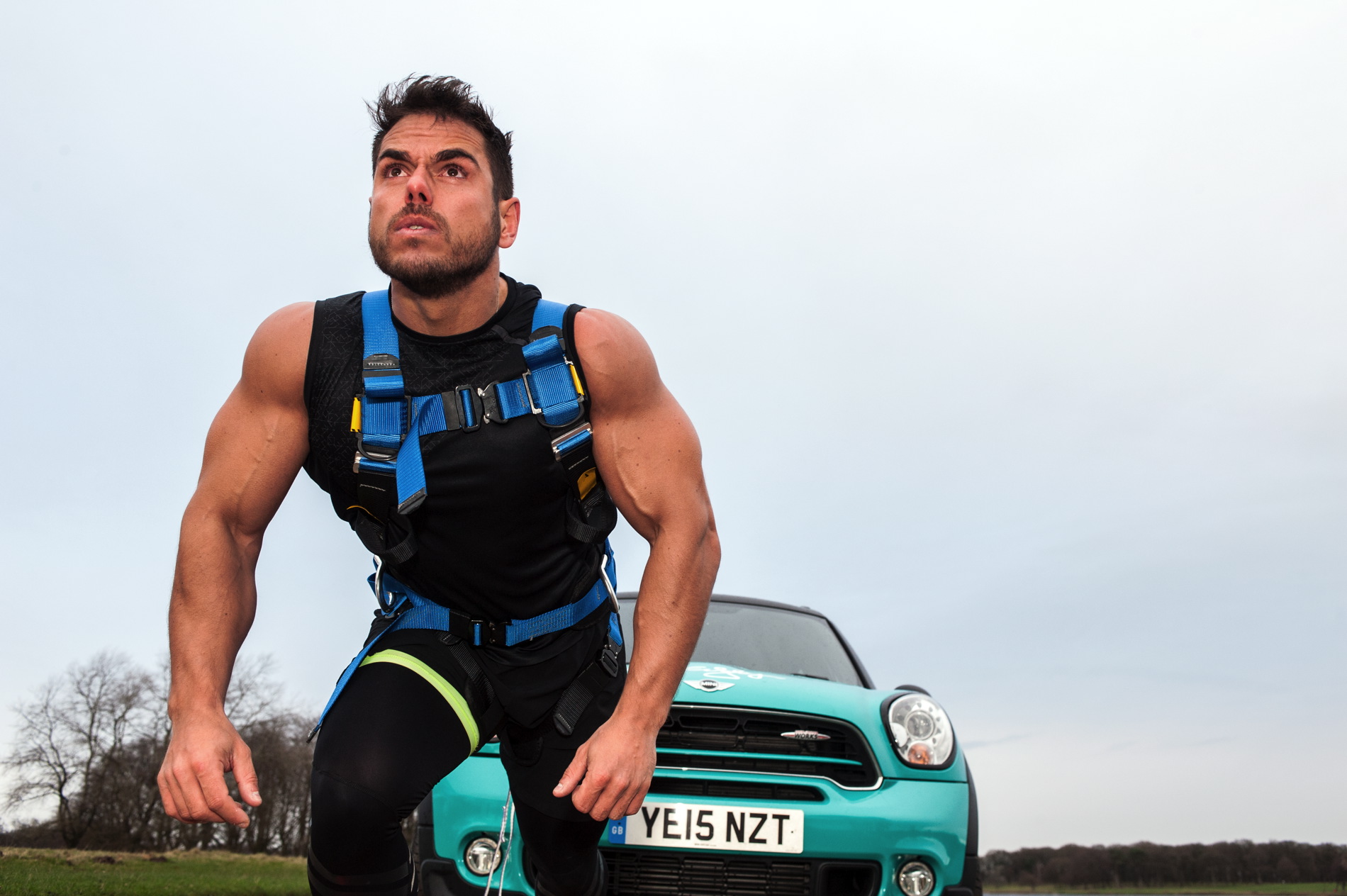 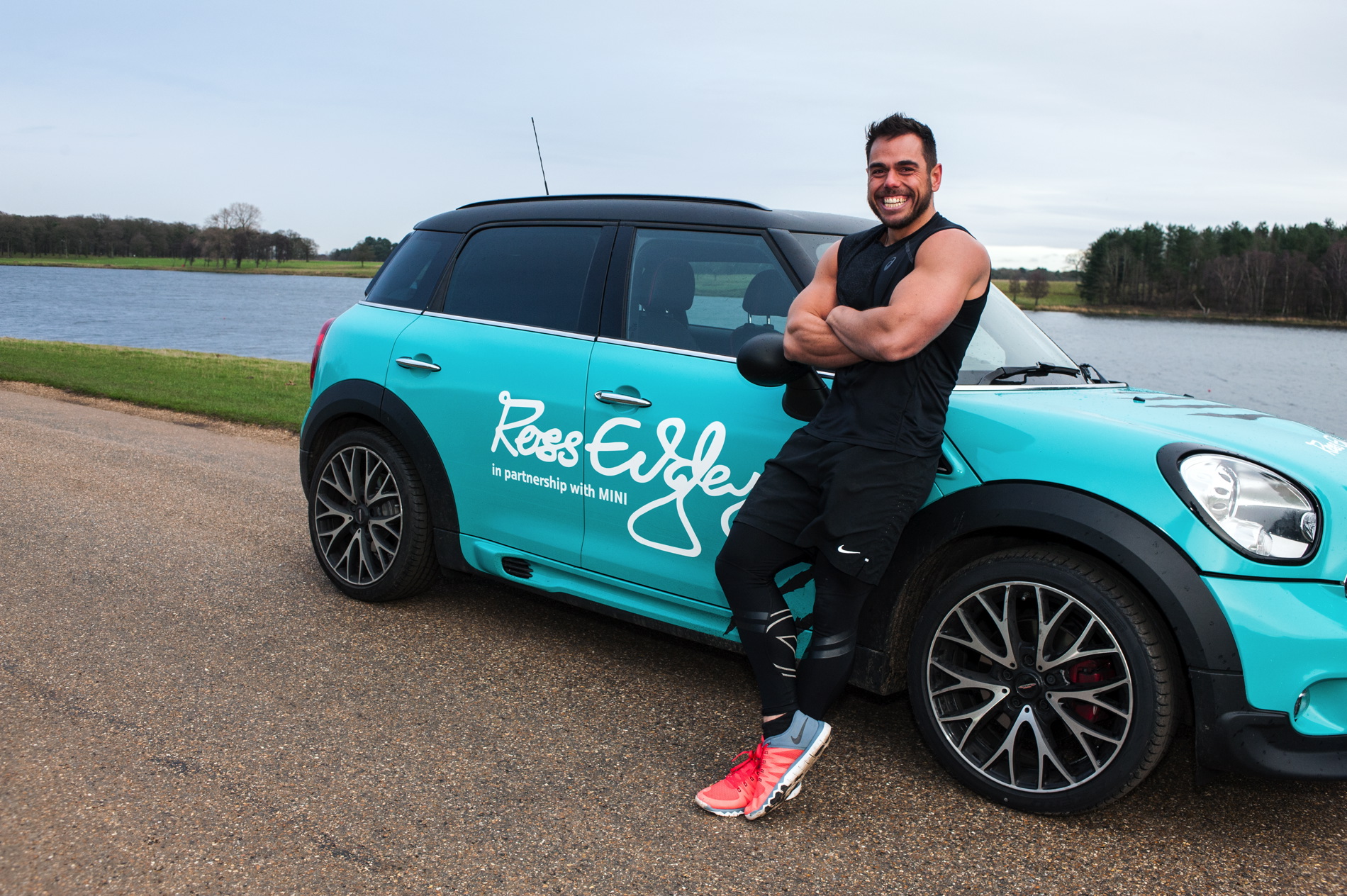 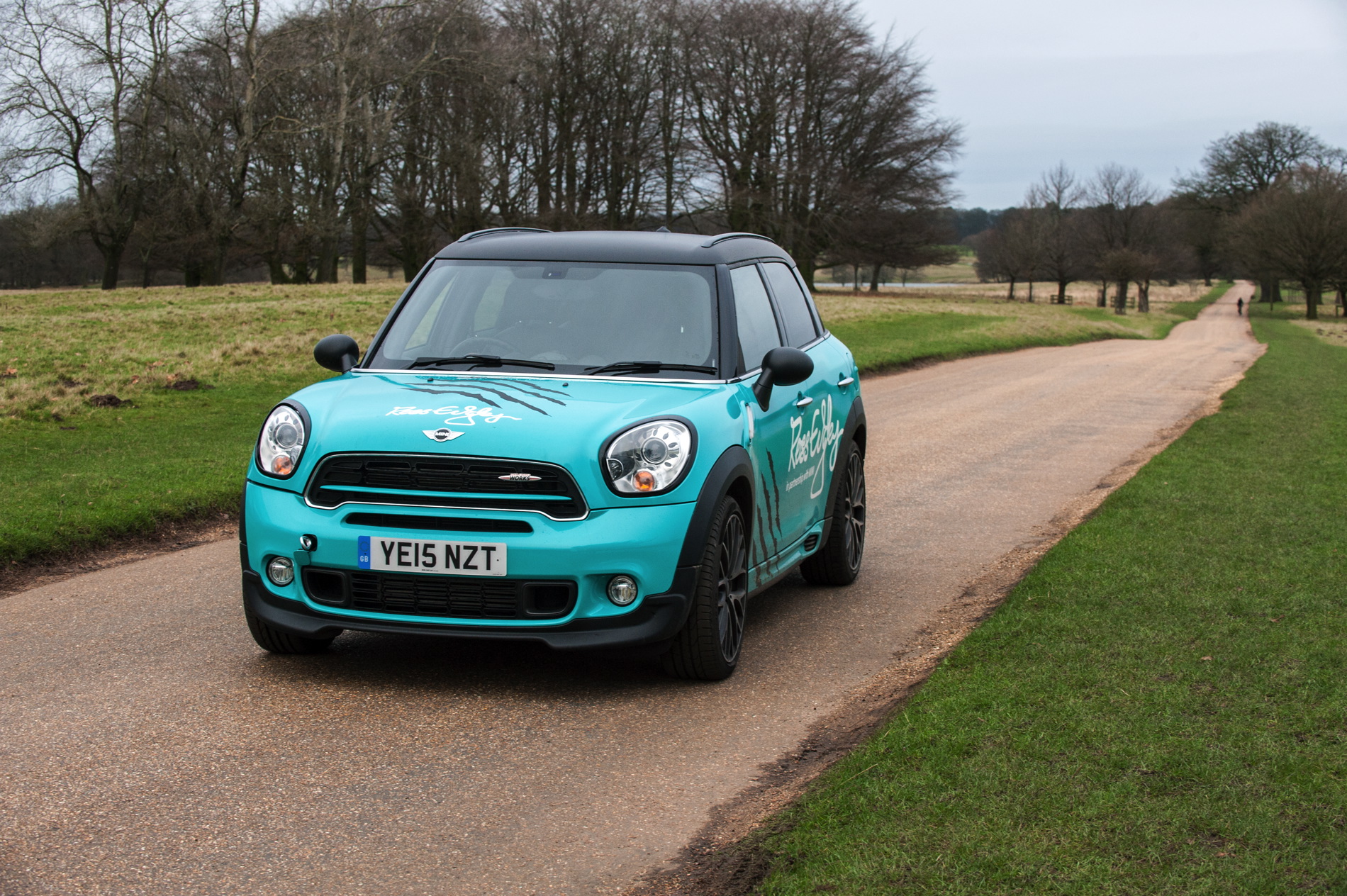 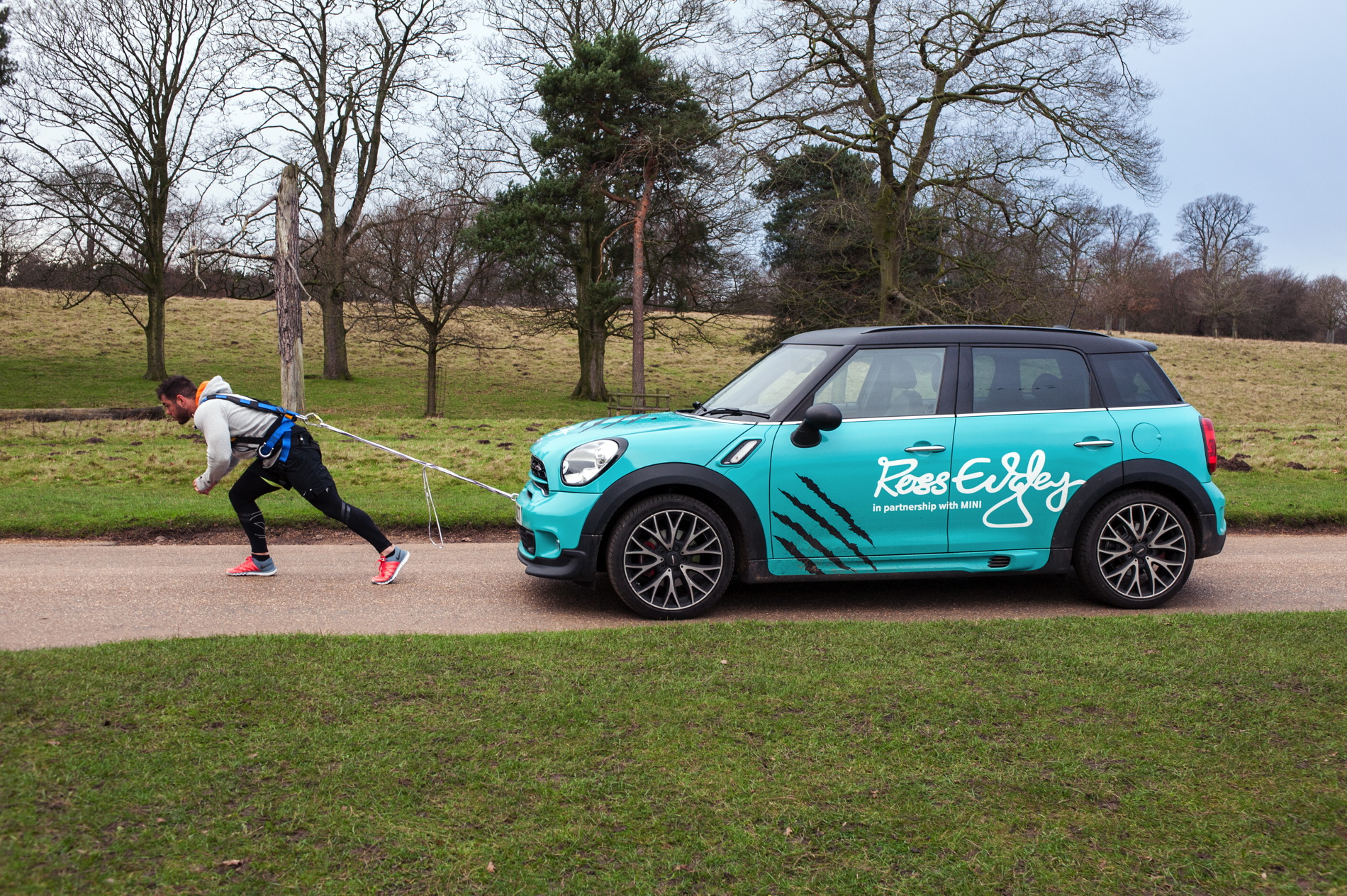 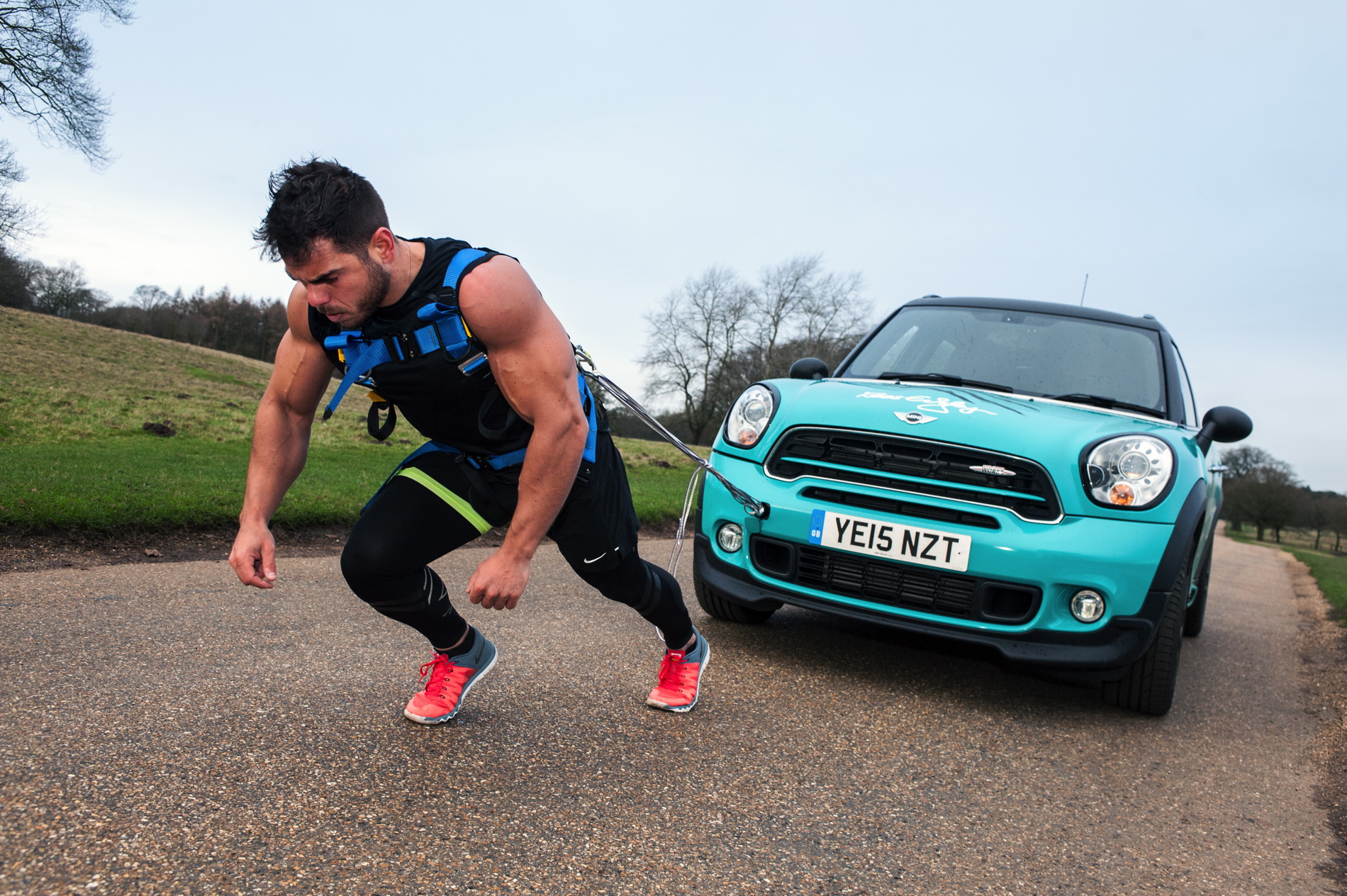 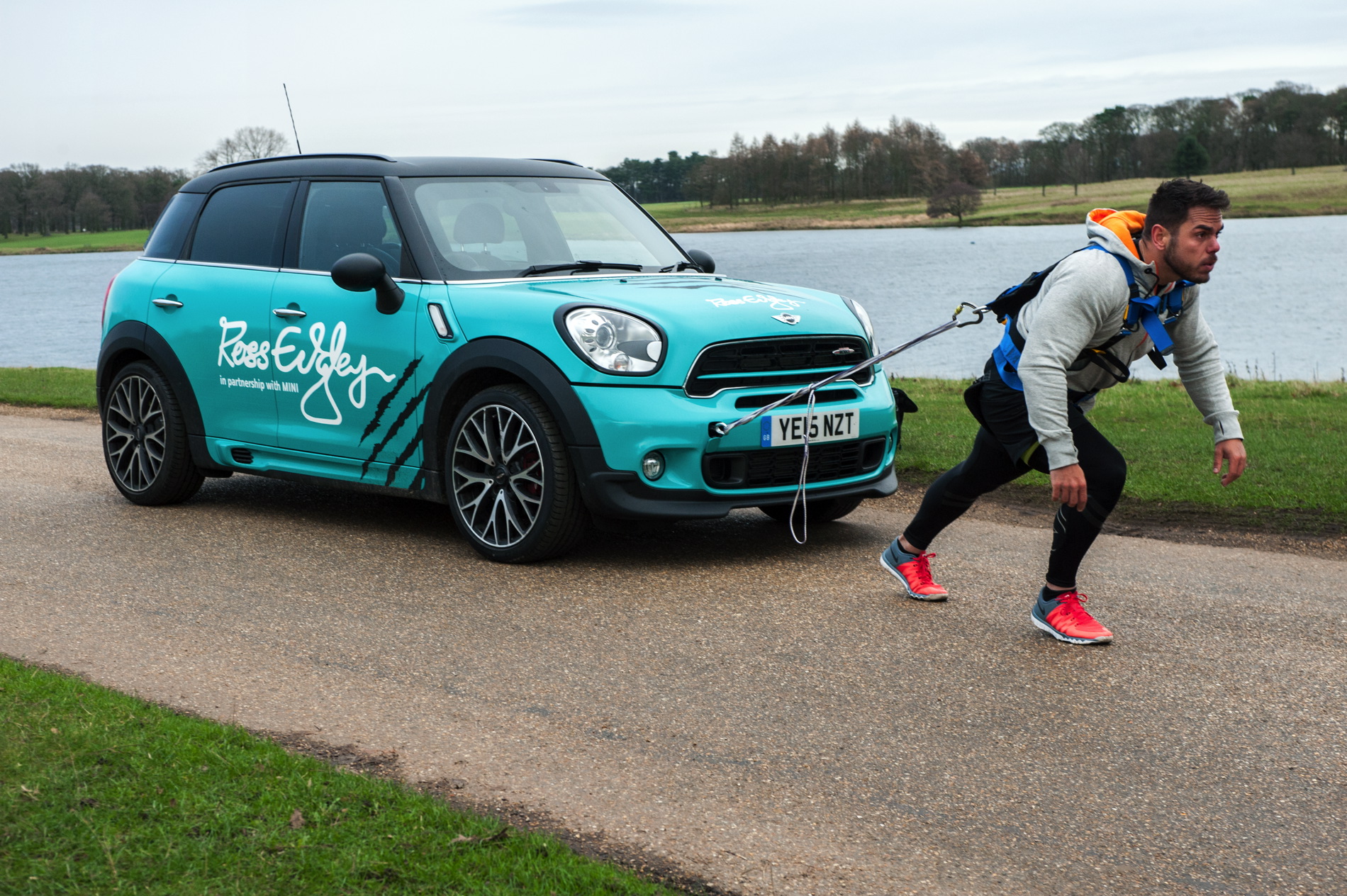