The recently launched BMW M135i xDrive will have a hard time trying to beat its rivals now that its USP is gone. While in the past we used to say the M Performance models from… 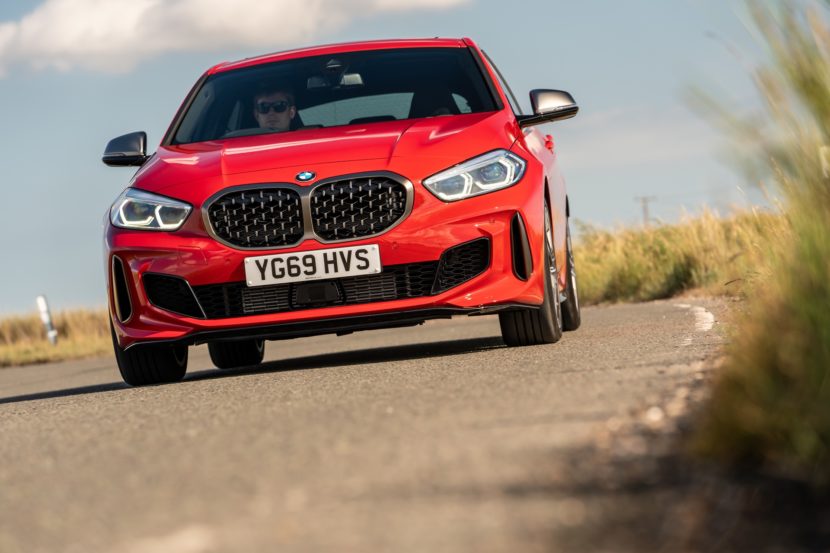 I’m not sure that there’s a car in the BMW lineup that’s more criticized but also more necessary than the BMW 1 Series. The previous-gen M140i was beloved by enthusiasts but didn’t make much sense… 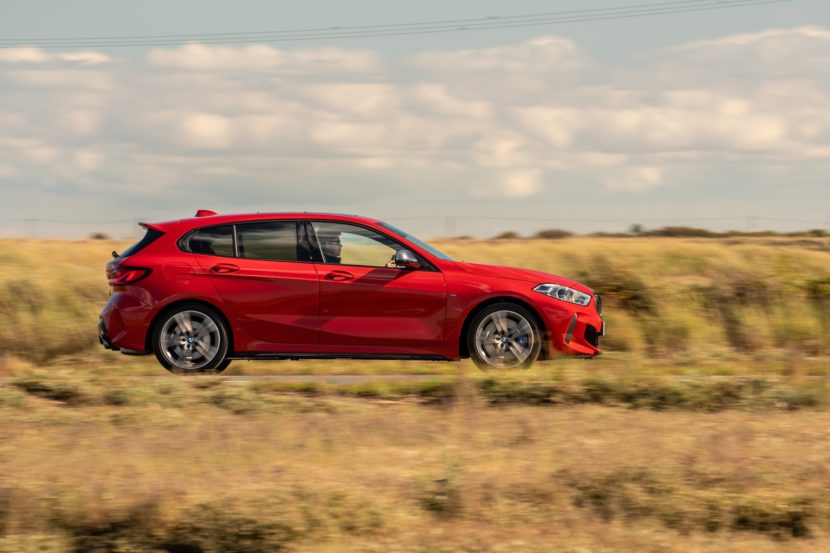 While the first-gen BMW 1 Series competed in the hot-hatch segment, it did so as a lone ranger, being it was the only rear-wheel drive car in a see of front-wheel drive cars. Now, the… 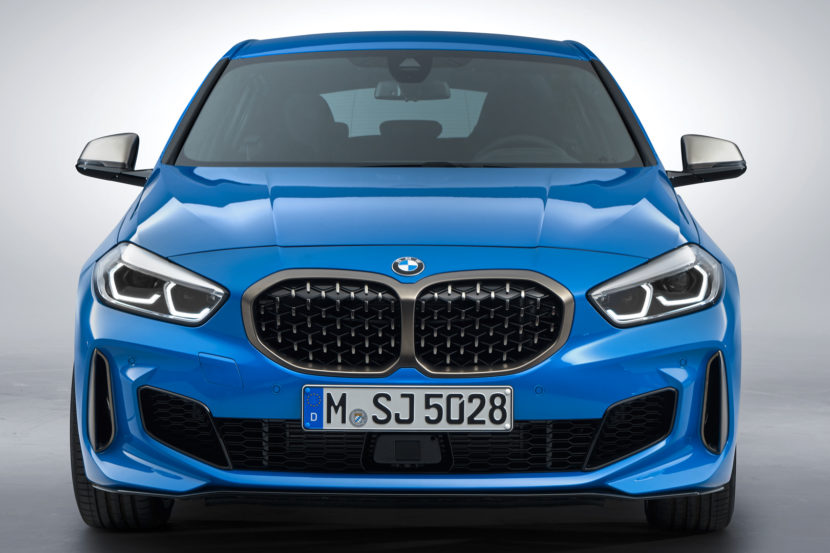 Now that the BMW M135i is here, the Bavarians have their first front-wheel drive-based hot-hatch. It’s a controversial car, though, as its front-drive nature and design have both caused some enthusiasts to write it off… 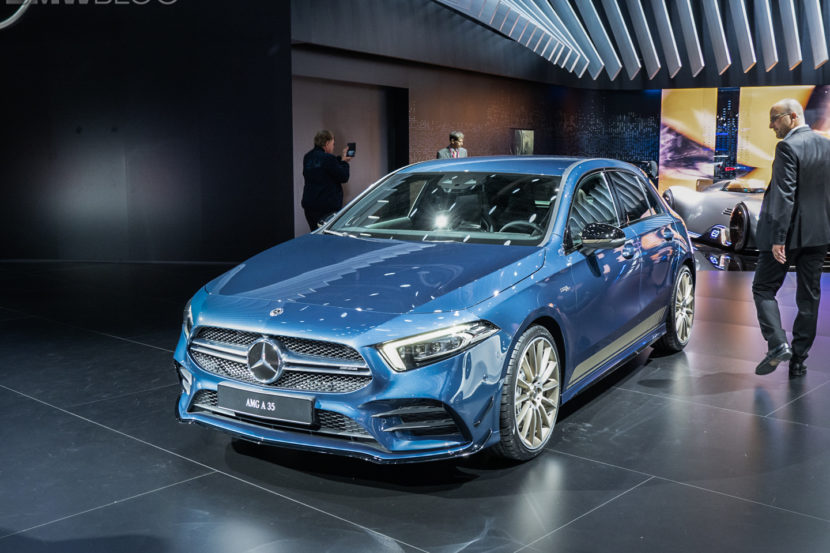 The current BMW M140i won’t continue to exist for very long. However, it will soon be replaced by a front-wheel drive version, based on BMW’s latest UKL architecture. When that happens, it will be more… 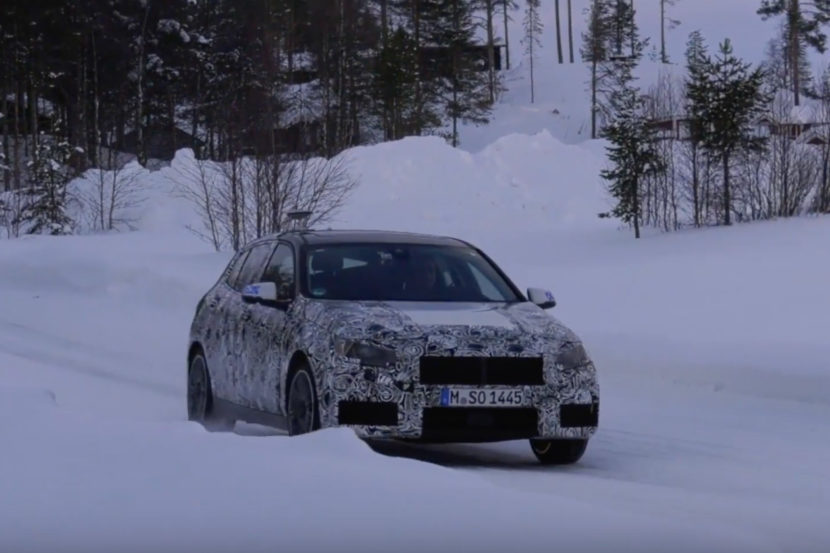 BMW M130iX Hatchback to take on Mercedes-AMG A35, Audi S3

Now that the new Mercedes-Benz A-Class hatchback has been released, the premium hatchback segment is going to need to step its game way up to compete. The next premium hot-hatch to enter this segment is…