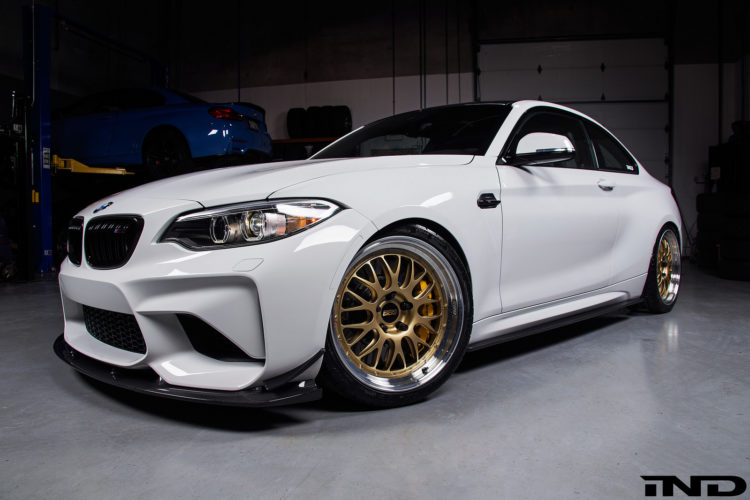 BMW M2 gets some BBS wheels

A few months ago, Chicago-based IND unveiled their highly awaited BMW M2 project. As often seen with their projects, the IND aero parts stand for simplicity and perfect fitment, and the aero program for the… 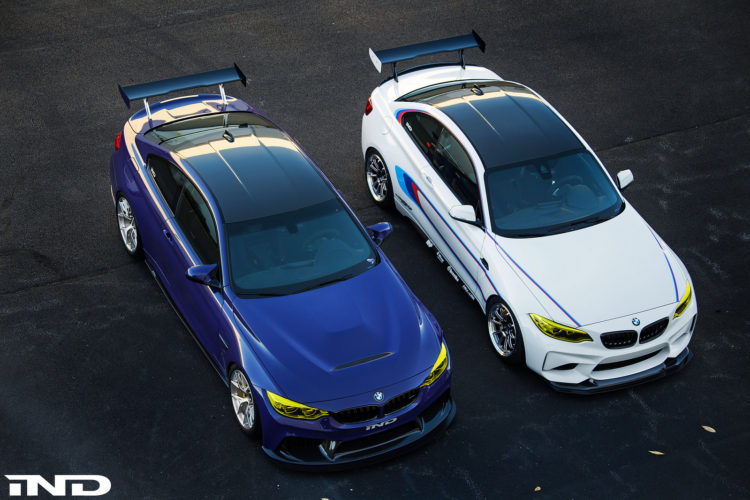 IND introduces the M2 and M4 projects for SEMA 2016

Chicago-based IND unveils their lineup for the upcoming SEMA show which opens this week in Las Vegas. IND partnered up with BBS and Rays Engineering/Advan to create two beautiful project cars based on the new… 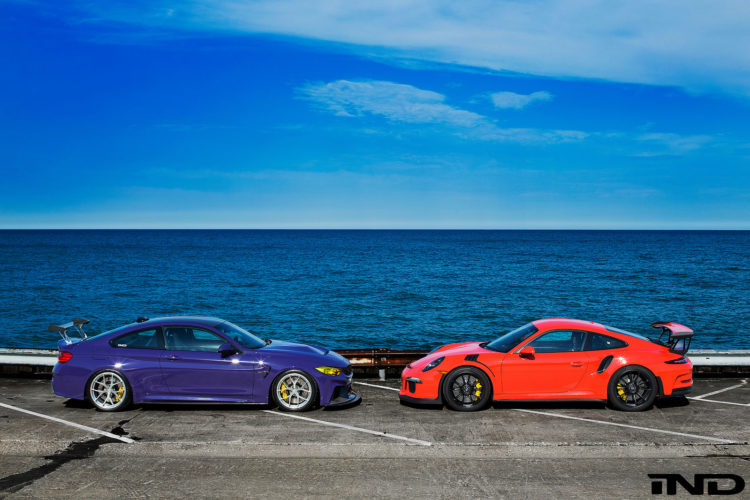 Back in June, Chicago-based tuning shop IND Distribution unveiled their latest BMW project. Based on the BMW M4 Coupe, the car celebrates their 10th Year Anniversary by working with the most prestigious aftermarket companies and… 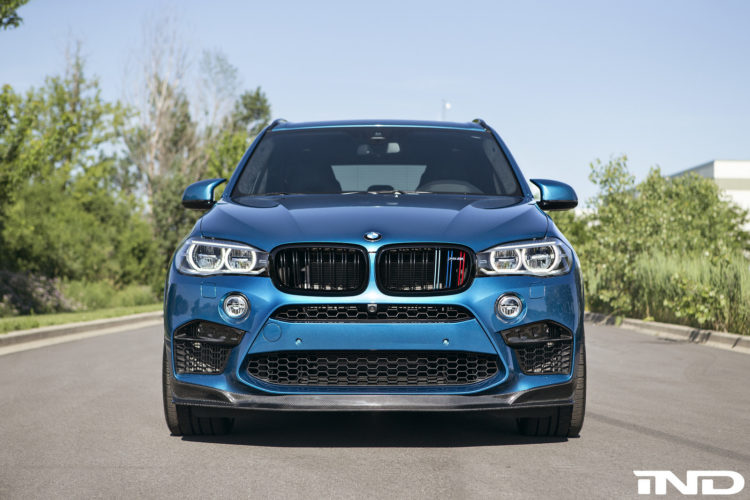 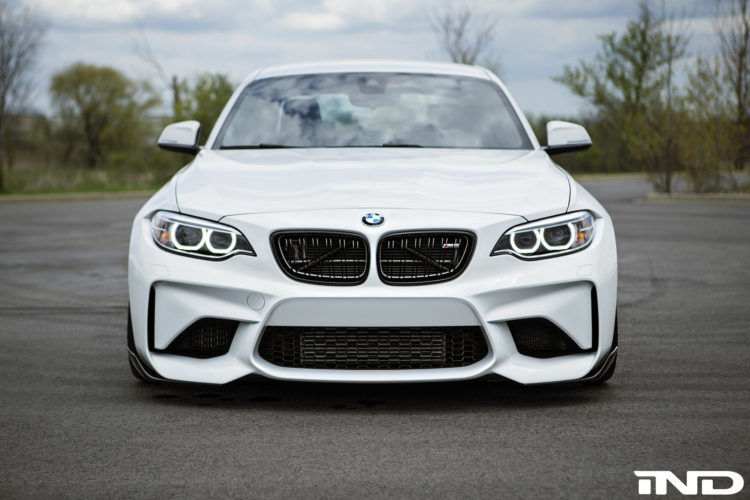 First tuned BMW M2s are hitting the streets and there are some exciting builds on the horizon. This Alpine White BMW M2 comes courtesy of IND Distribution who built a name for themselves in the… 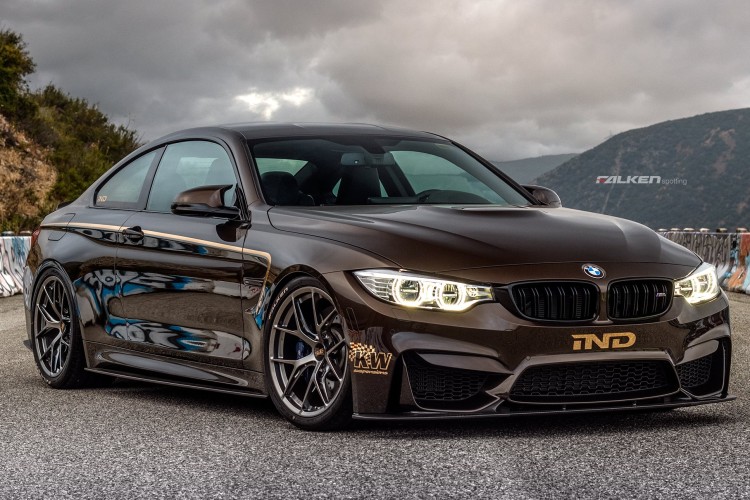 IND unveils their latest project based on the new BMW M4. Taking inspiration from their past “Green Hell” project, the M4 Coupe features a series of visual upgrades and a stunning paint job: Pyrite Brown…. 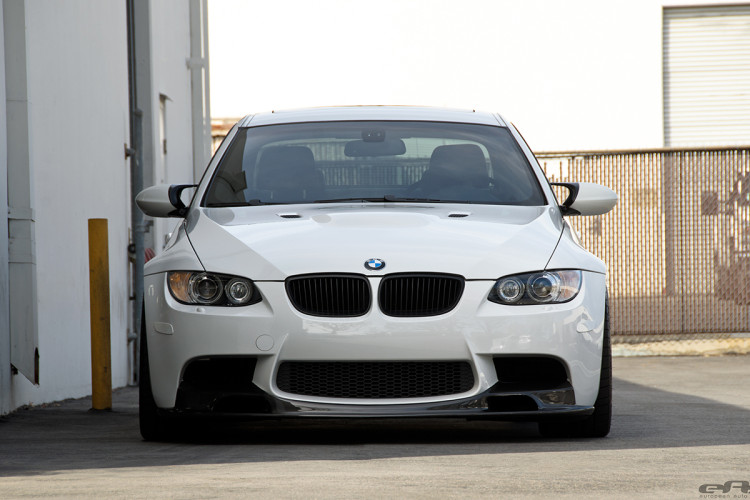 Last year, the BMW E92 M3 was replaced by the new M4 Coupe, but the last M3 Coupe remains a highly sought car. When you add some aftermarket parts to it, the E92 M3 is… 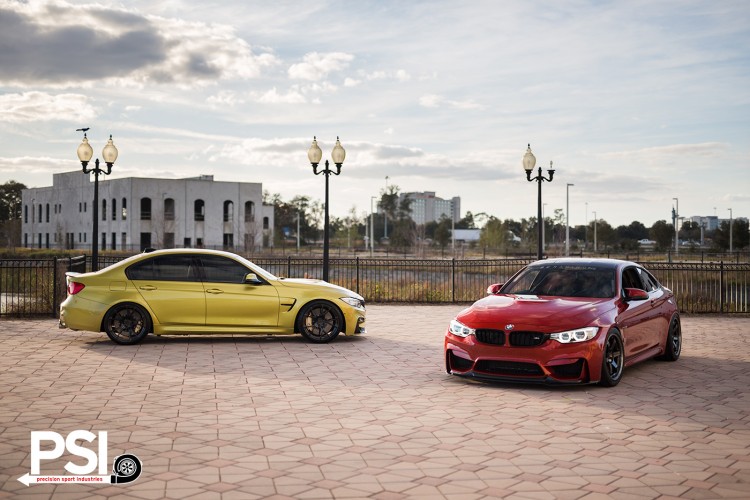 The Florida-based PSI purchased the new BMW M3 and BMW M4, and put them together in the shop for some tuning. 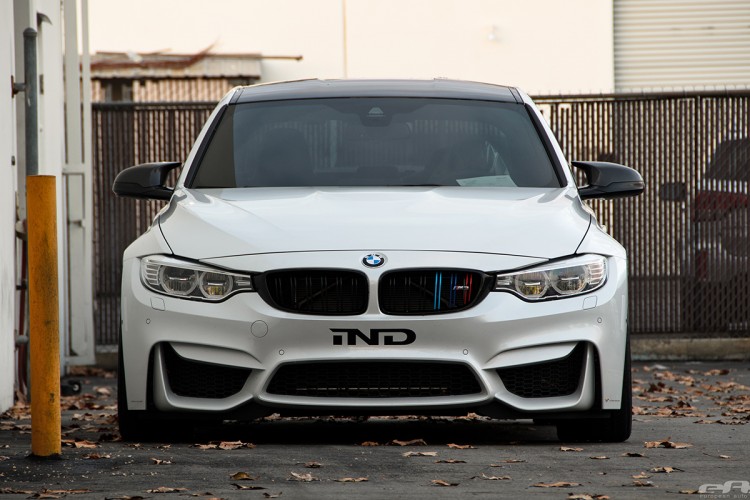 When this owner turned to European Auto Source for some aftermarket modifications, he had some interesting wishes to be fulfilled. His desire was to go from mild to wild with his BMW F80 M3, a… 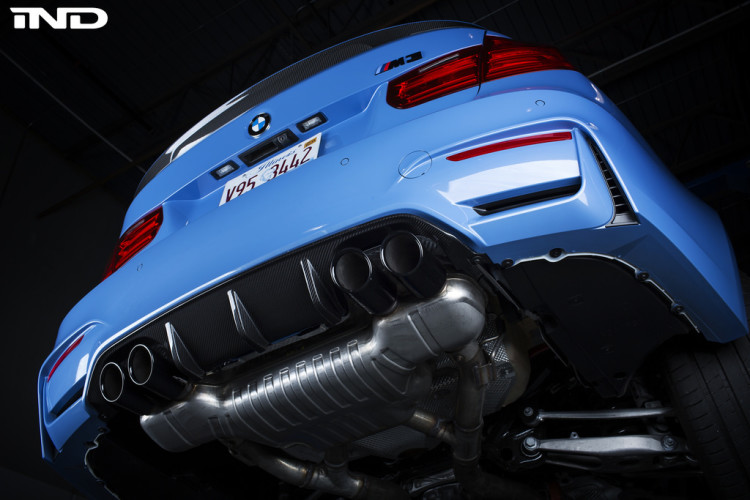 In a big influx of potentially interesting aftermarket builds, we have a somewhat down to earth project to show you. It involves IND Distibution and BMW Performance parts, together with a BMW M3.  A BMW…