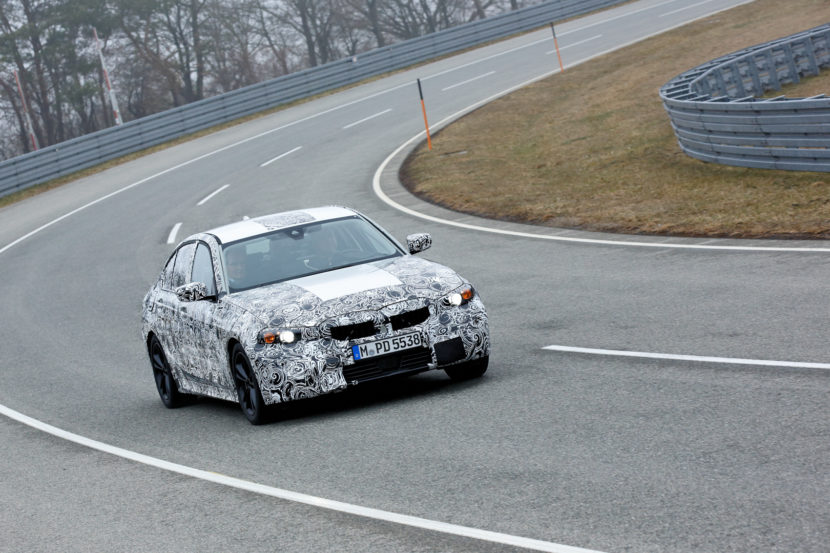 Apparently the Mona Lisa has driven the G20 BMW 3 Series

BMW is going to debut the new G20-gen 3 Series at the Paris Motor Show. It seems that, while there, the 3 Series has visited the famed Louvre and gave the Mona Lisa a test… 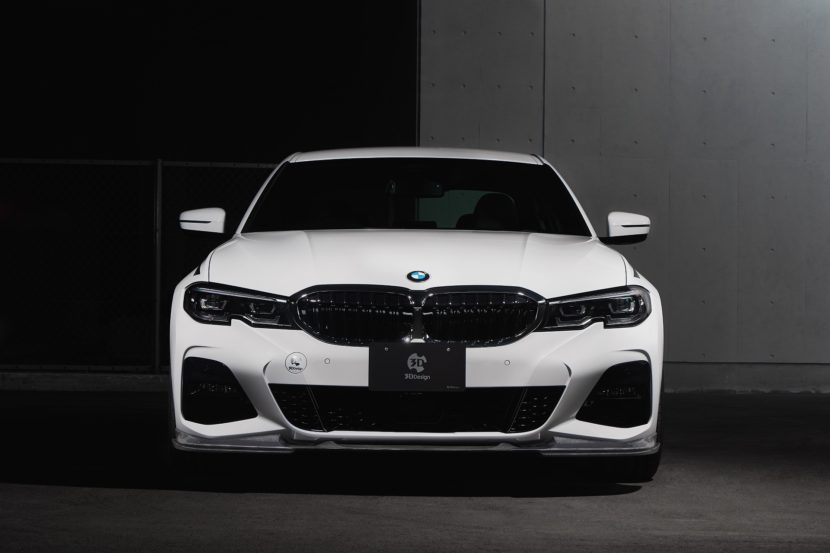 There have been some worries that the upcoming G20-generation BMW 3 Series would looks very similar to the G30 5 Series. If this rendering is anything to go by, those worries are going to become… 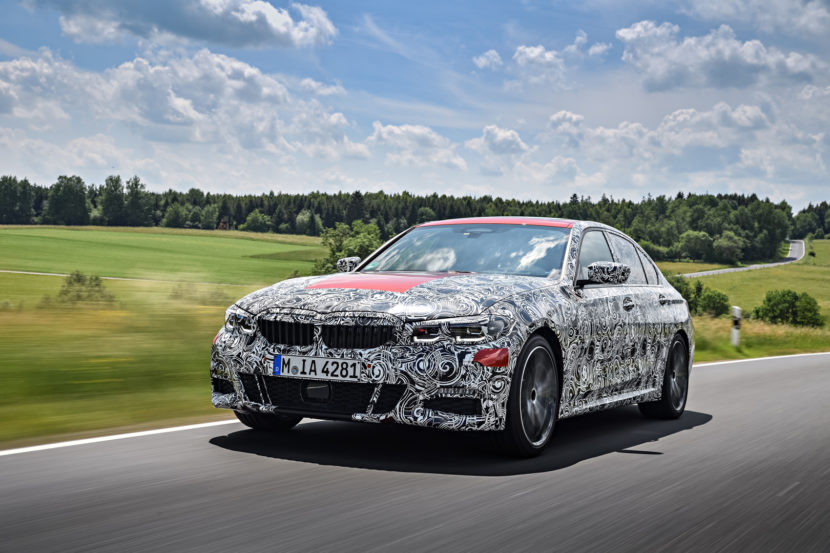 G20 3 Series could be BMW’s most important 3 ever

For about three decades, BMW enjoyed a cushy seat on top of the premium sport sedan segment. It wore its crown with confidence and without fear that it could ever be taken. From the E30-generation… 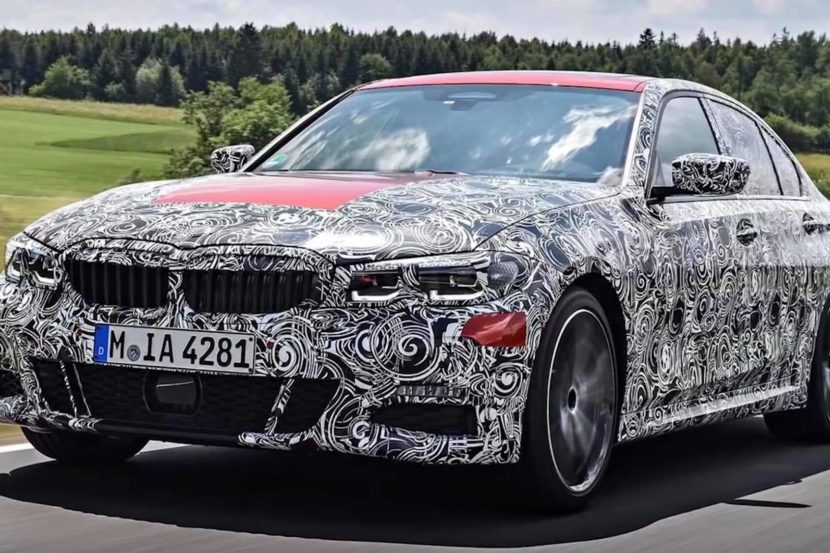 For many BMW enthusiasts, the upcoming G20 BMW 3 Series is the most exciting car in the Bavarian pipeline. That’s because it’s the brand’s bread and butter, the car most enthusiasts are actually going to…

It’s no secret that we’re excited about the upcoming G20-generation BMW 3 Series. The current F30-gen 3 Series is a good car but it lacks some of the passion, some of the enthusiasm that made… 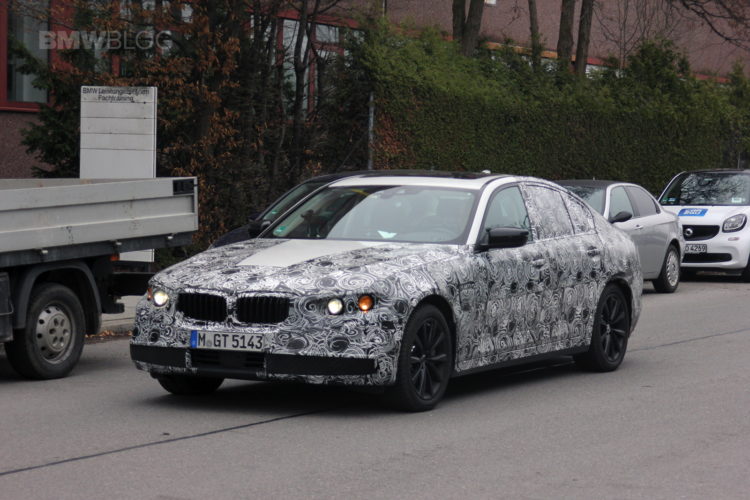 I think it’s safe to say that most BMW enthusiasts are looking forward to the next generation of 3 Series. Not that the current F30-gen 3 Series is bad, as it’s a very good daily…

It actually doesn’t feel like that long ago that the F30-gen BMW 3 Series came out. It actually still seems kind of fresh. In a vacuum, that is. When compared to some of its newer… 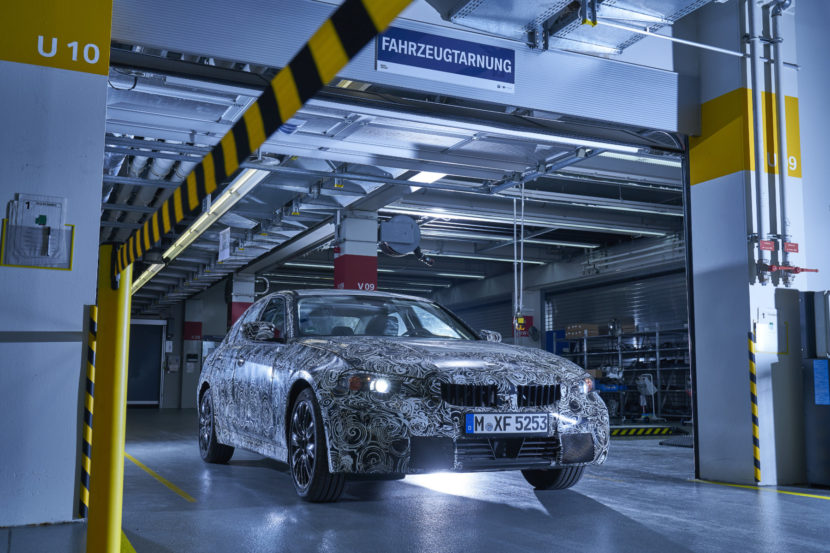 How BMW prepares its cars for camouflaged testing

Spy photos are a huge part of the motoring journalist business. These photos show upcoming vehicles doing real-world testing, allowing us to get a glimpse of the future and share it with readers. However, these…