Apparently the Mona Lisa has driven the G20 BMW 3 Series 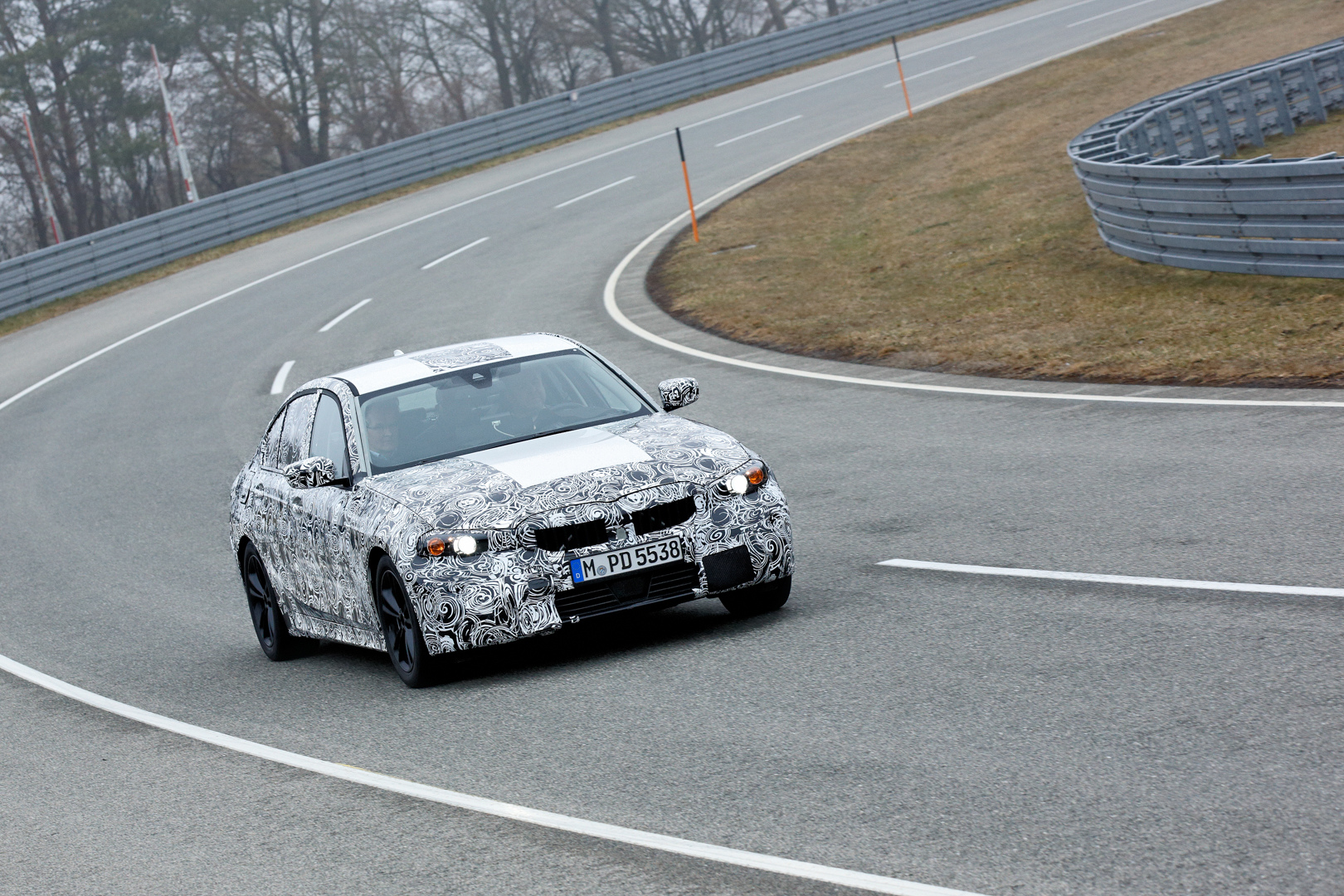 BMW is going to debut the new G20-gen 3 Series at the Paris Motor Show. It seems that, while there, the 3 Series has visited the famed Louvre and gave the Mona Lisa a test drive. In this quick promo from BMW’s Facebook, we see a photos of the Mona Lisa with her hair all frazzled.

Some text then pops up, reading “Just had a hell of a ride with the all-new BMW 3 Series”. She then blows some of her hair out of her face. More test pops up, saying “More soon.”

The “soon” being referenced is the upcoming Paris Motor Show, which begins early next week. That’s when we will finally see the all-new G20 BMW 3 Series, the latest in a long line of fantastic cars.

At the end of the video, some more test reads “BMW Intelligent Personal Assistant. Now we’re talking.” Which indicates that the new 3 Series will be the first car to launch with BMW’s new digital voice assistant, which is a Siri or Alexa-like personal assistant built into the car.


There also might be some sort of tie-in with the Louvre and BMW during the Paris Motor Show for the new 3 Series. The caption for the Facebook post reads “Former art muse. Now all-new BMW 3 Series enthusiast. Surprised? Soon we’ll explain.” What’s to explain? We don’t know just yet but that makes it seem as if BMW is going to do something with the Mona Lisa and the 3 Series.

This new G20 3 Series is going to be a big deal when it finally debuts. It means a lot to BMW right now, on top of just being the brand’s best-selling car. It needs to compete with the new Alfa Romeo Giulia, the impressive Mercedes-Benz C-Class and the stellar Audi A4.

We’ll see soon enough, though. We’re going to gave boots on the ground in Paris showing you the 3 Series live. So as soon as we get information, you’ll be getting it as well. Stay tuned.