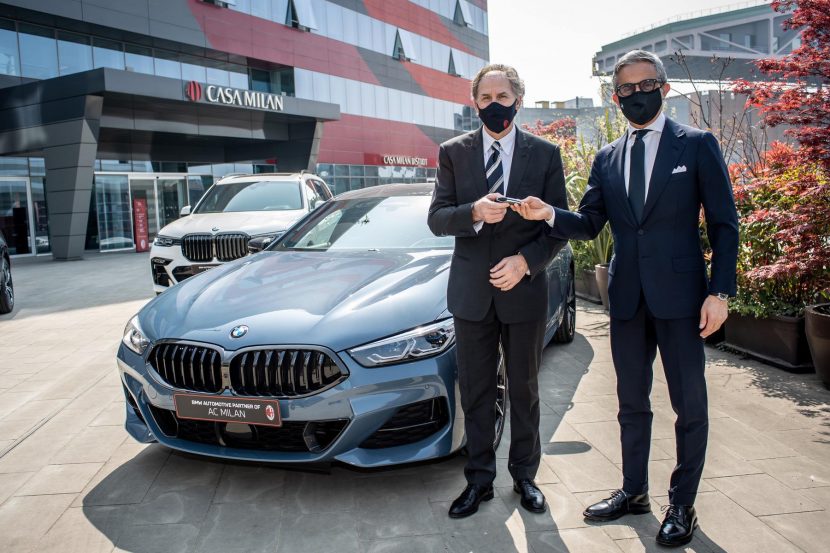 BMW is the automotive partner of AC Milan Football Club

BMW and AC Milan announce a new long-term partnership that sees the Italian branch of the German premium carmaker become the new Automotive Partner and Premium Partner of the Rossoneri. Just like FC Bayern Munich,… 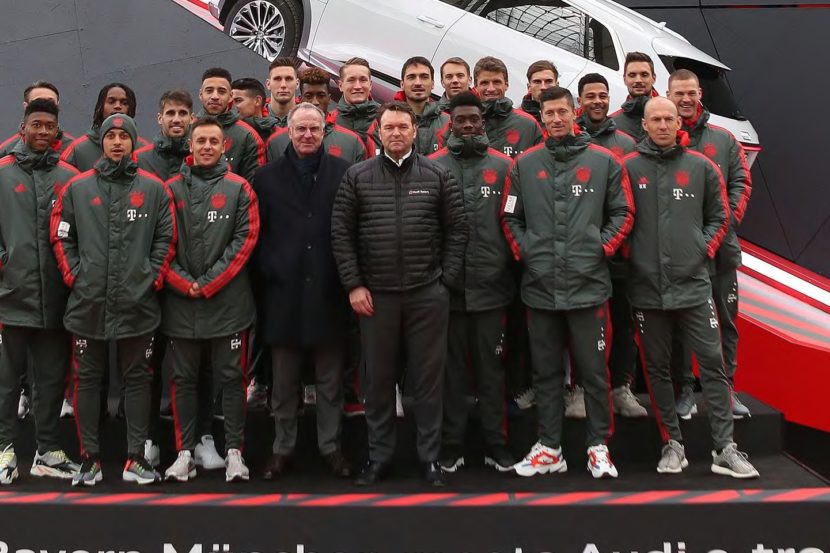 Audi is not easily letting go its stake in the FC Bayern football club. After FC Bayern Munich had announced the change of their car partner starting in “2025 at the latest”, the Ingolstadt-based automaker now…

BMW and Bayern: Audi does not want to get out before 2025

Although the agreement between BMW and FC Bayern Munich has now been officially confirmed by Bayern President Uli Hoeneß, the first joint appearance of the two partners could drag on for a long time. As… 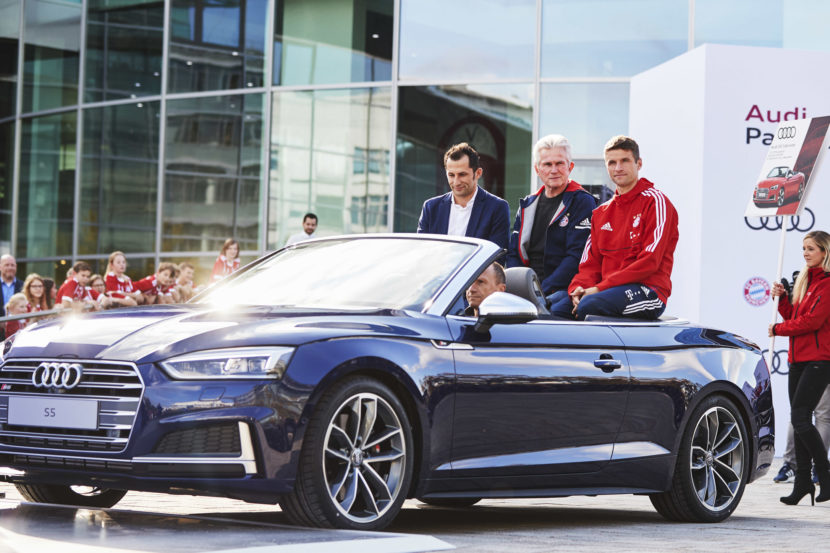 The talks between BMW, Audi and FC Bayern Munich are apparently more complex than expected. An important role in the negotiations could also play former BMW board member Markus Duesmann who left Munich to join…

Bayern Munich: Audi and BMW continue in the sponsor duel?

BMW eyeing the relationship between FC Bayern Munich and Audi

For some time now, Audi has been a shareholder of the German record football champions – FC Bayern. The Bavarian team currently has three shareholders: Adidas , Audi and Allianz, each holding 8.33 percent of…