BMW and Bayern: Audi does not want to get out before 2025

Home » BMW and Bayern: Audi does not want to get out before 2025 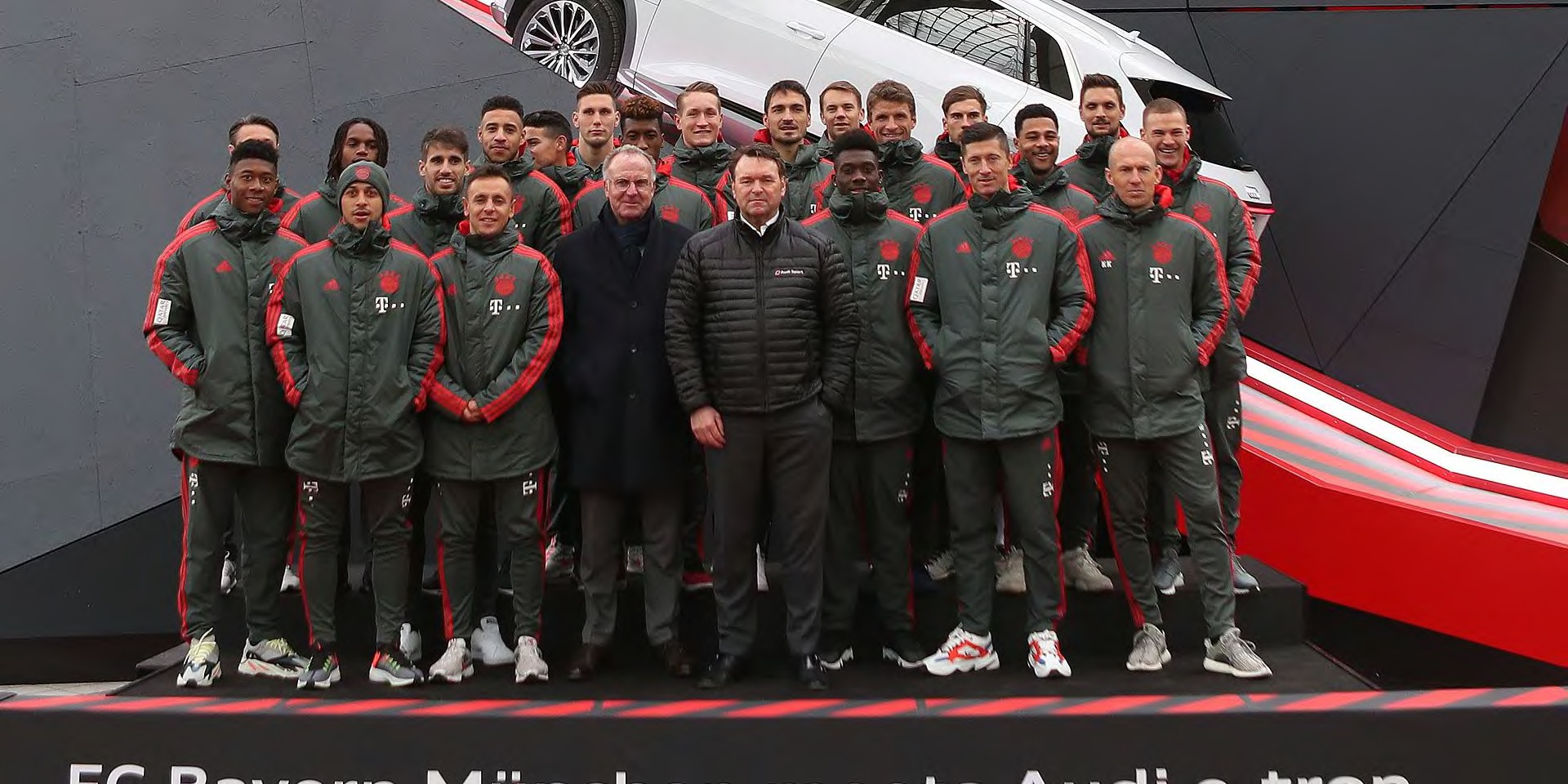 Although the agreement between BMW and FC Bayern Munich has now been officially confirmed by Bayern President Uli Hoeneß, the first joint appearance of the two partners could drag on for a long time. As Audi CEO Bram Schot said on the sidelines of the Ingolstadt general meeting, the VW subsidiary wants to ” sit out “the current sponsorship agreement until the regular end in 2025.” 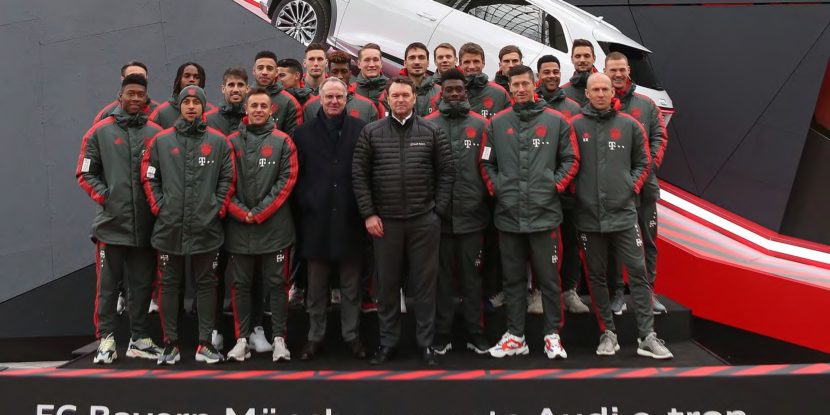 There is clearly a sign that Audi is far from satisfied with the current developments in the long-standing partnership. No wonder: The advertising effect for Audi is damaged by the announcement of the replacement by the rival BMW.

Although no one wants to officially confirm it, the announcement to the public by Supervisory Board member Edmund Stoiber and the subsequent confirmation by Uli Hoeneß may well have been meant as a message to Audi: We have a new automotive partner and do not want to hide that anymore.

But allowing BMW to enter early in the partnership doesn’t seem to be in the books for Audi. It is also not excluded that the VW subsidiary wants to keep the ongoing sponsorship agreement as a means of pressure against the BMW Group, at least as long as the Munich bosses are blocking the departing board member Markus Duesmann to join Audi.

Whether Audi really holds on to the Bayern sponsorship until 2025, remains to be seen.