After nearly 23 hours and 50 minutes – the race came down to a successful a single, accurate pit stop for fuel for the BMW-powered  Chip Ganassi Racing with Felix Sabates BMW Riley 01 car… 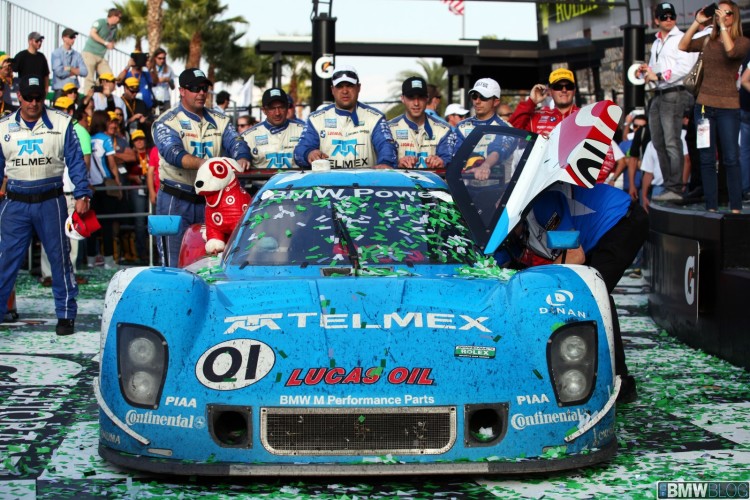 The No. 01 Chip Ganassi Racing with Felix Sabates TELMEX/Target BMW Riley ended 24 hours of hard fought sports car racing at the 51st Rolex 24 At Daytona in the same position from which it… 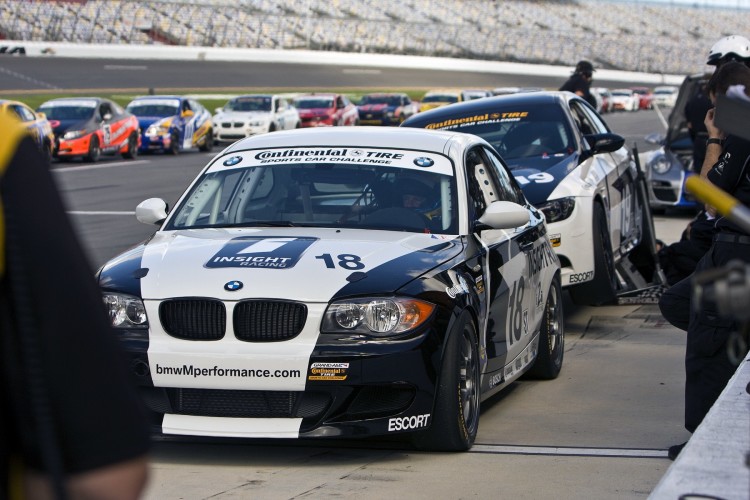 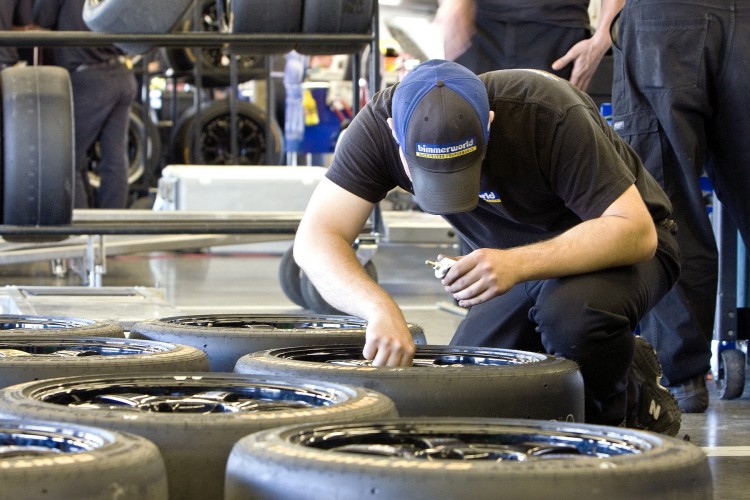 Daytona Beach Florida was alive with the sound of the BMW I6 and the rumble of the big BMW V8. All of the teams from the Grand-Am Rolex and Continental Tire Series were in town… 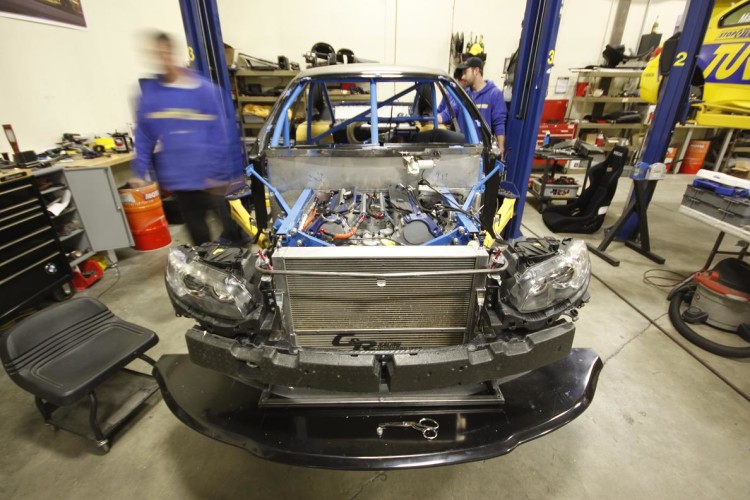 Turner Motorsport getting ready for Daytona 24

The 2011 Rolex 24 at Daytona Grand-Am race kicks off this weekend and several US racing teams are in the final preparation stage. One of them is the well-known tuner and racing team Turner Motorsports…

BMW Leaves Its Mark on Rolex 24 Hours of Daytona

The Rolex 24 Hours of Daytona is, like the 24 Hours of Le Mans, an endurance race of man and machine to see who can traverse the longest distance in the alotted time. Many teams…