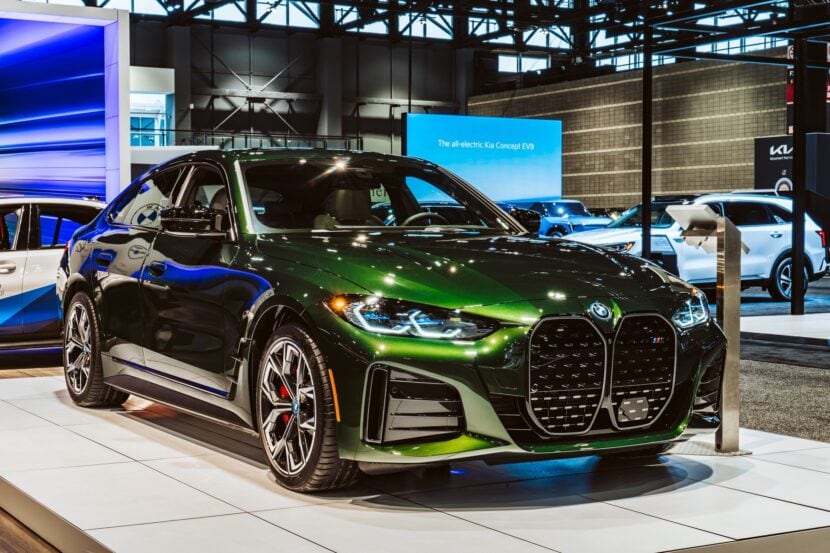 Is San Remo Green the best color for the BMW i4?

The 2022 Chicago Auto Show is underway and BMW of North America has a strong presence this year. We’ve already covered the BMW iX M60, the M3 M Performance Parts and the M5 CS. But… 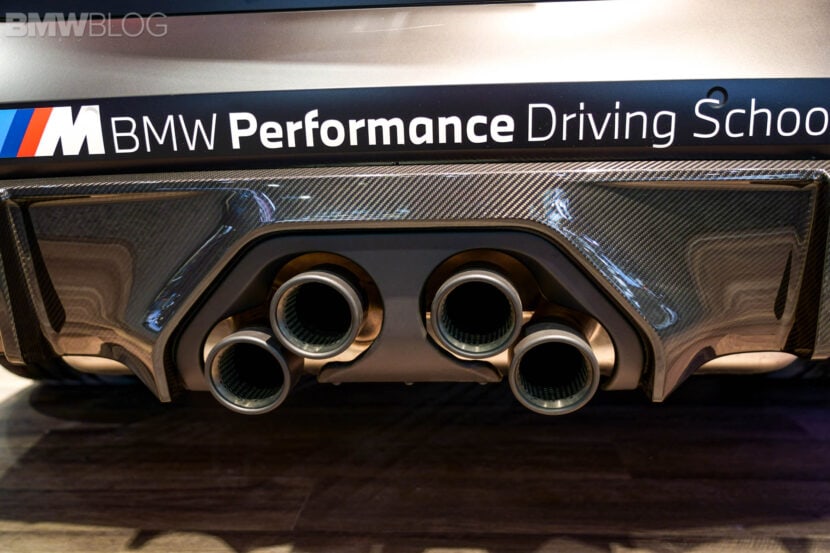 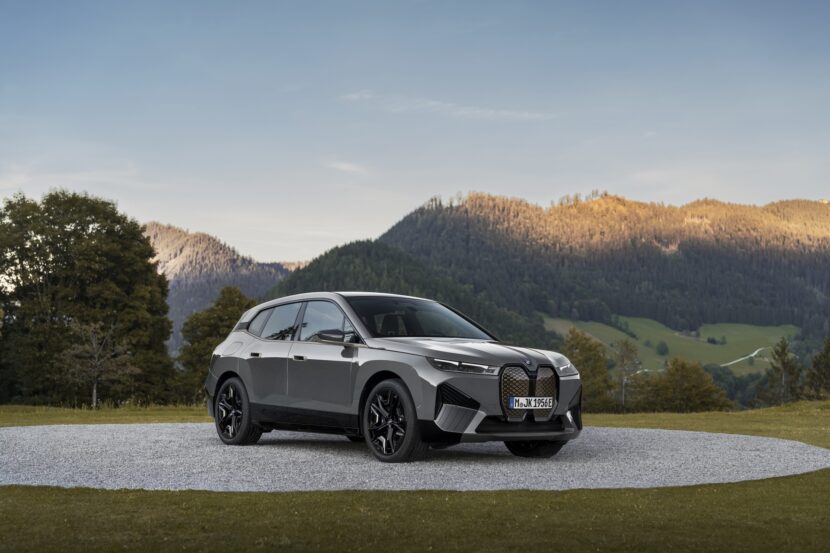 Chicago Auto Show returns this year and it will be an exciting event for BMW. The Bavarians will host the auto show debut of the BMW iX M60. The high-end iX crossover will be displayed… 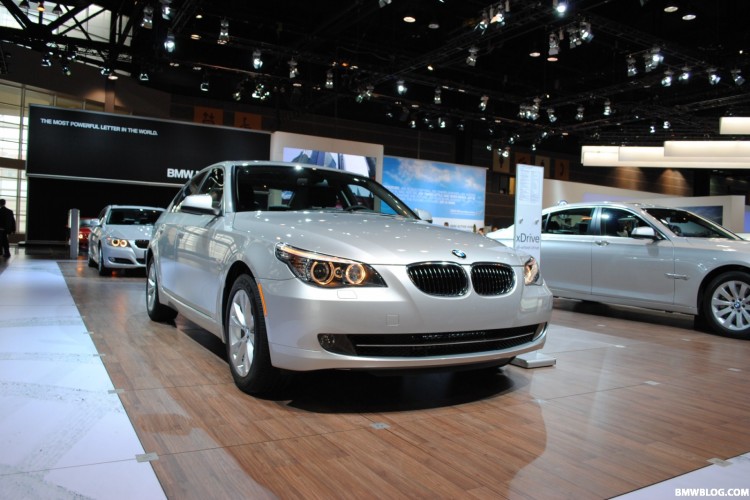 Yes, not much excitement today at the Chicago Auto Show, but we did have a chance to catch up with some of the BMW models on their way out the door and into the…

With the 2009 Chicago Auto Show just opening its doors for the first visitors, I decided to release some more photos of different cars that we saw there earlier this week. And yes, I know,…