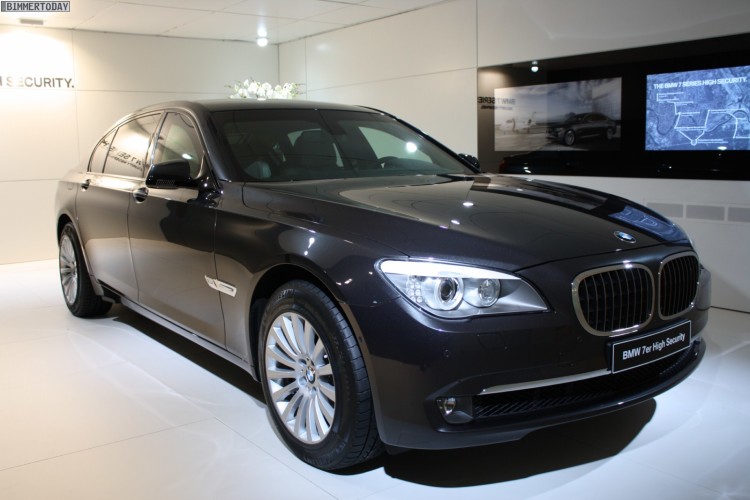 The Australia Prime Minister has ordered a fleet of bulletproof/bombproof BMWs to protect leaders during the G20 summit this year. BMW Australia says that the Government bought nine BMW 760Li Security Vehicles. As hosts of… 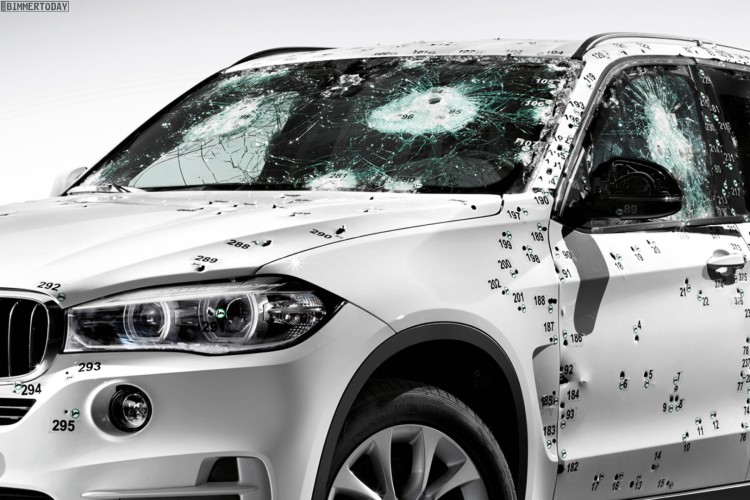 At the 2014 Moscow Auto Show, the Munich-based automaker will unveil their new F15 BMW X5 Security Plus and now we have the first official photos of the armored version of the luxury SUV. As… 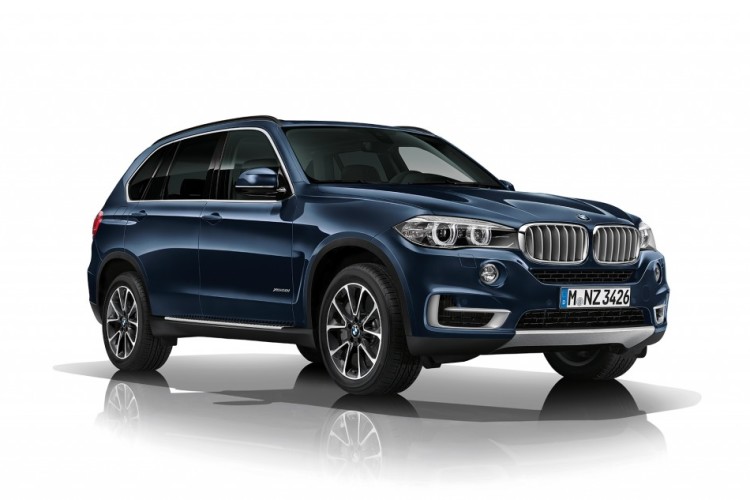 The BMW Concept X5 Security Plus features protection against assault-rifle fire and other attacks and debuts this week at the 2013 Frankfurt Auto Show. BMW says that the X5 Security is an armored vehicle designed… 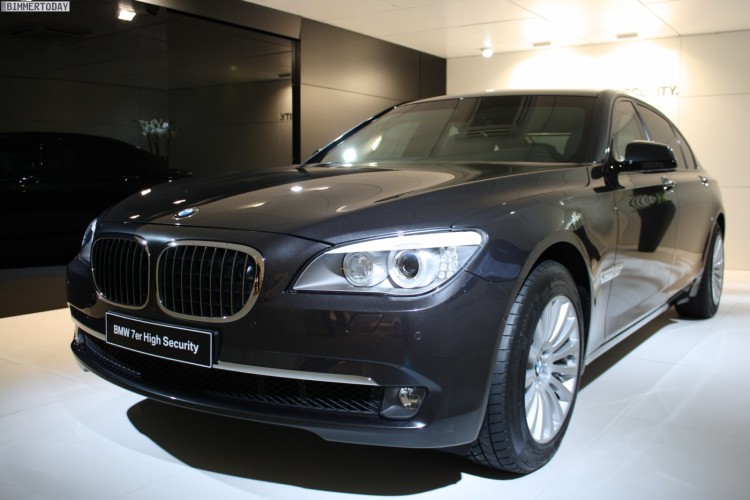 At the 2011 Geneva Motor Show, BMW has setup a “secret room” where some of their high-profile customers were allowed to see the BMW 760i High Security vehicle. Due to the extensive changes made to…