The rumor going around the interwebs is that BMW will unveil an M4 GTS model and the 3.0 CSL Hommage at the upcoming 2015 Pebble Beach Concourse d’Elegance. While the M4 GTS’ unveil was the… 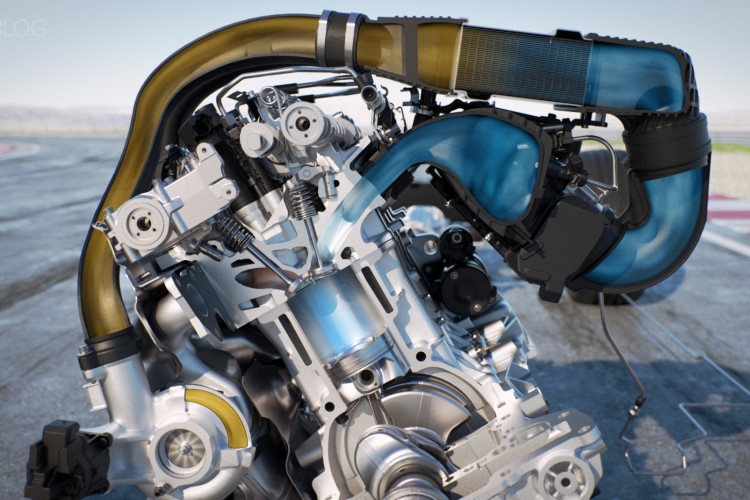 As I’m working on this article, Bayerischer Rundfunk is playing the theme from the movie, “Those Magnificent Men In Their Flying Machines” – how appropriate. Recently BMW has been teasing us with videos and animations…

A closer look at the BMW M4 GTS

Yesterday, the upcoming BMW M4 GTS was spotted during a testing session at Nurburgring. After the car retired near the M Testing Facility, our sister website Bimmertoday had a chance to get unclose with the…