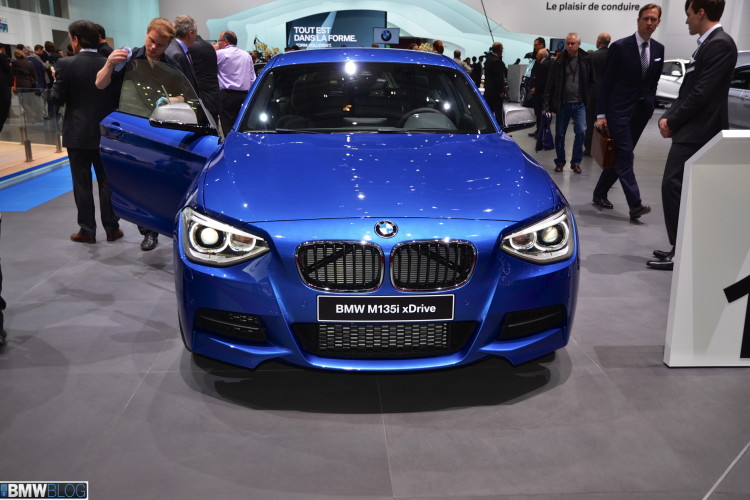 For a week, BMWBLOG had the opportunity to test drive over 1500 kilometers the super-sporty BMW M135i hatch. The xDrive variant of the hot-hatch served us well on our road trip to Geneva and through… 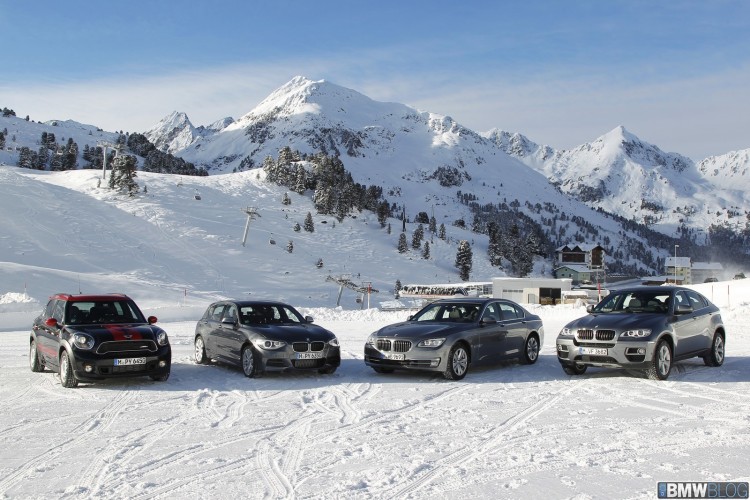 Winter provides the best arguments in favour of intelligent all-wheel drive, but the increased driving pleasure it offers can be enjoyed all year round. BMW xDrive and MINI ALL4 give each of the premium brands… 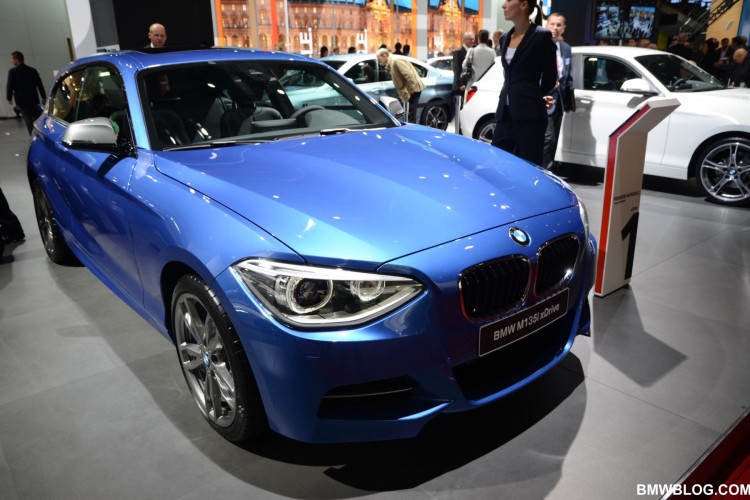 While in Paris, we had a chance to take a closer look at the new BMW M135i with xDrive. BMW M135i xDrive is powered by a 3-liter, straight six-cylinder engine and 235 kW/320 hp and… 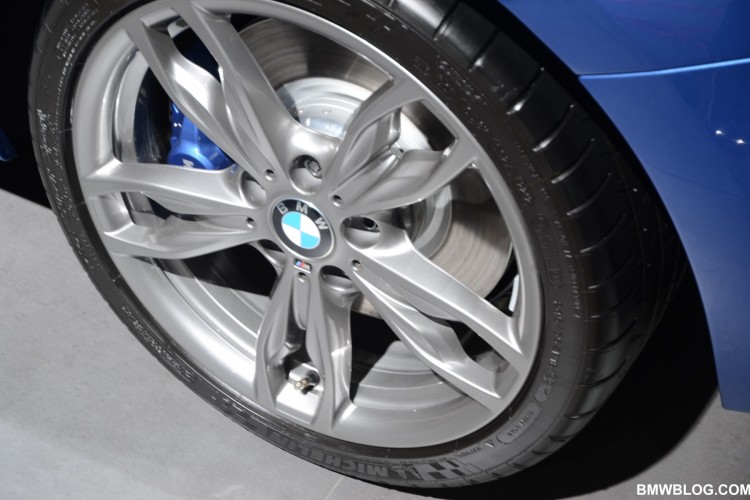 BMW showcased today at the Paris Motor Show the BMW M135i with the xDrive system. BMW M135i xDrive is powered by a 3-liter, straight six-cylinder engine and 235 kW/320 hp and 450 Nm of torque…