The long-time rumored BMW M135i revealed its front and rear-end for the first time. The upcoming super sporty F21 hatchback was spied in Germany by a reader of our sister-magazine BimmerToday.

The M135i will join the new BMW M Performance cars family and be sold along the M550d, X5 M50d and X6 M50d models. The rear-wheel drive and gasoline-powered M135i will be offered in the fall in both three and five door configuration.

Before the year-end, a BMW M135i xDrive will be launched as well. 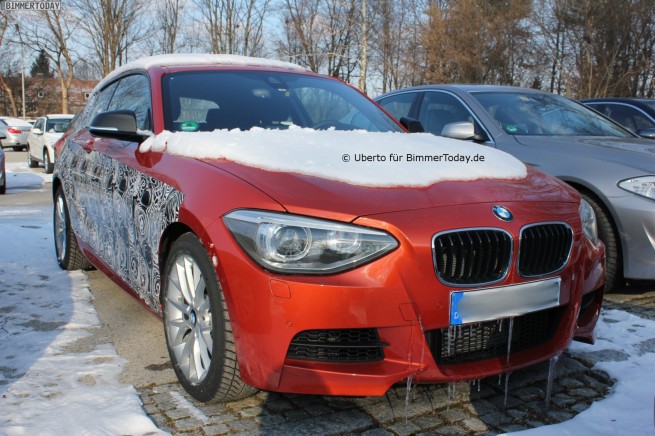 The spied prototype sports the 1M’s Valencia Orange paint, and with the front and rear-end fully revealed. The side view is still slightly blocked by a light camouflage that most likely hides the aerodynamic lines running from rear to the front.

Compared to the standard M Sports package for the 1 Series F20, the M135i front bumper is slightly redesigned with blacked out inserts in the outer air intakes. At the rear, the diffuser is surrounded by two tailpipes, one on each side. 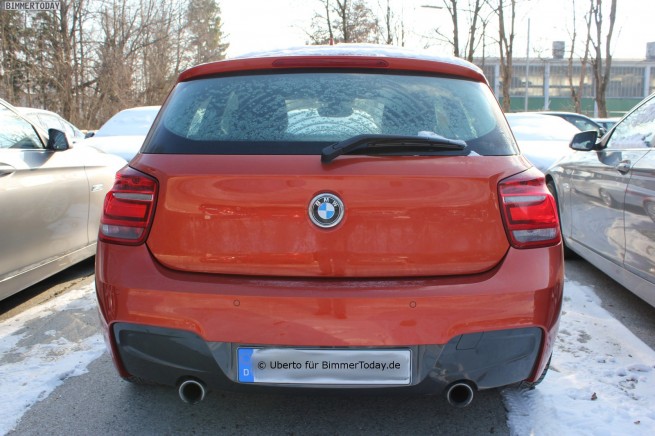 The engine is the biggest enigma in the M135i. While BMW has refrained from even acknowledging this model, we believe the M135i will make use of a turbocharged, inline six-cylinder 3.0 liter engine with 320 horsepower.

We believe that the BMW M135i will be unveiled next month at the Geneva Motor Show. 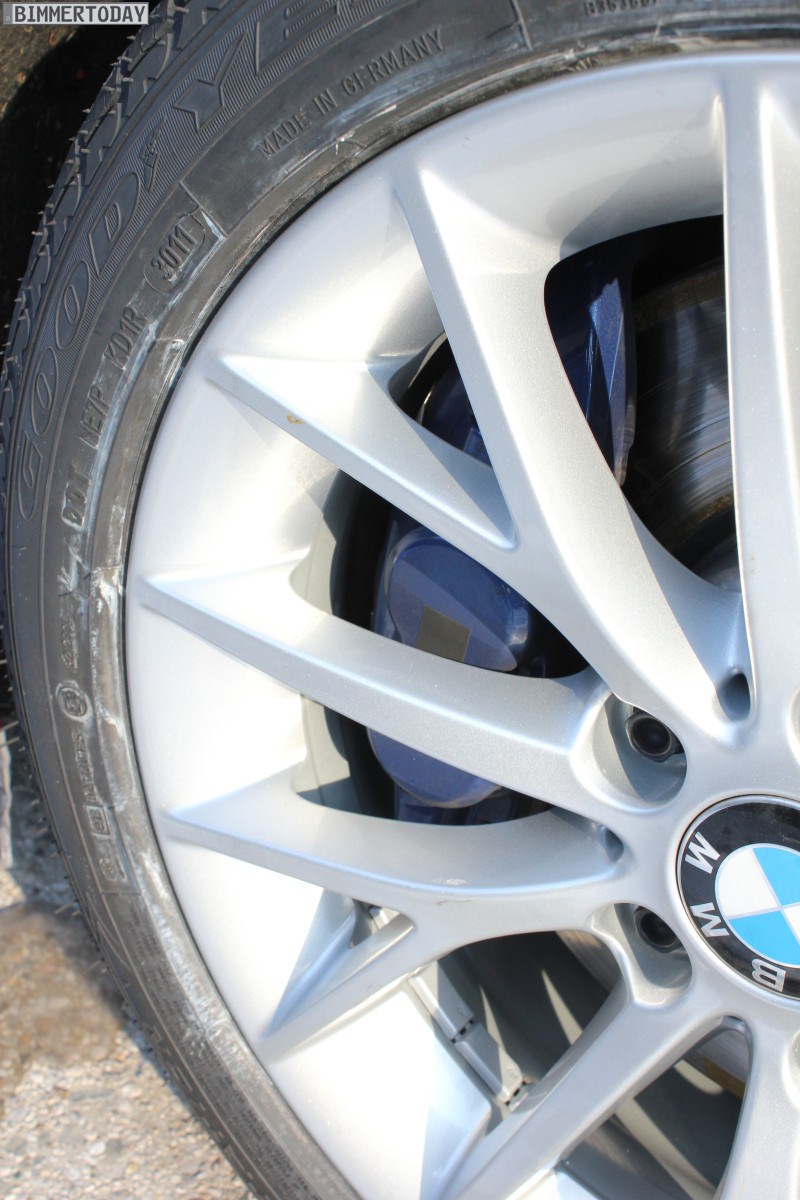 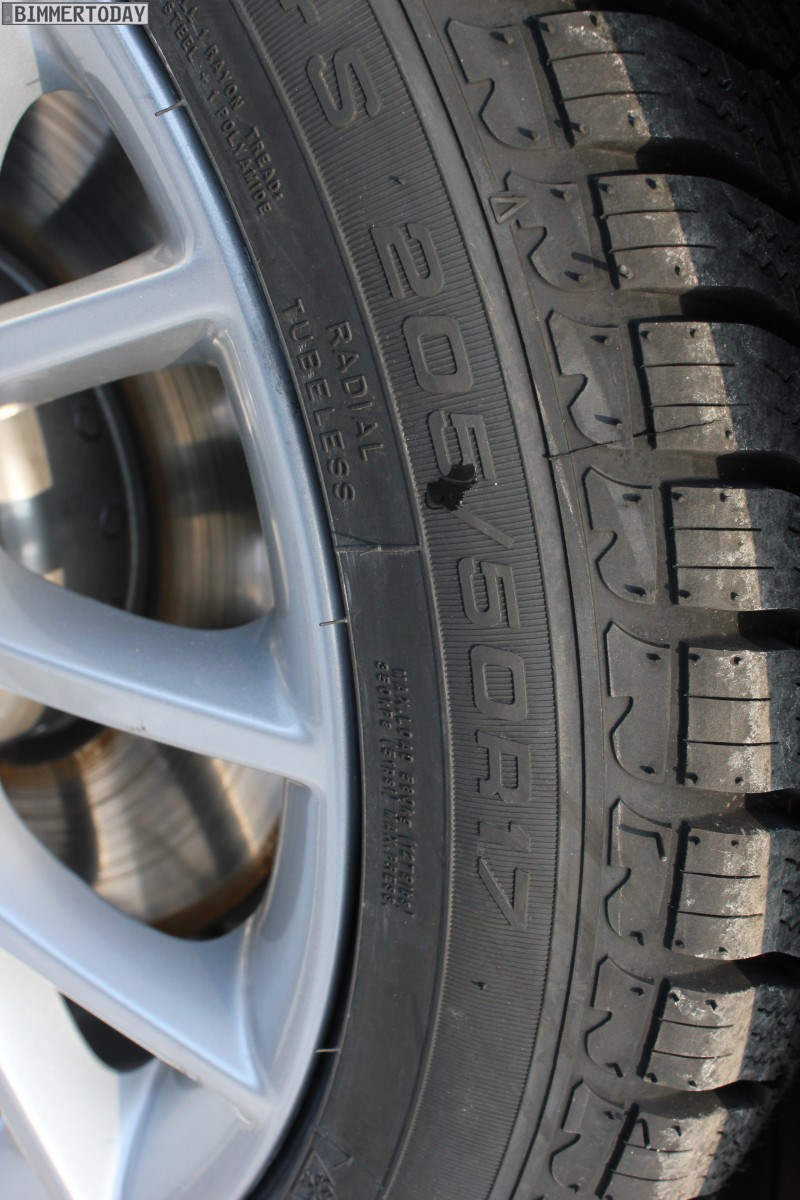 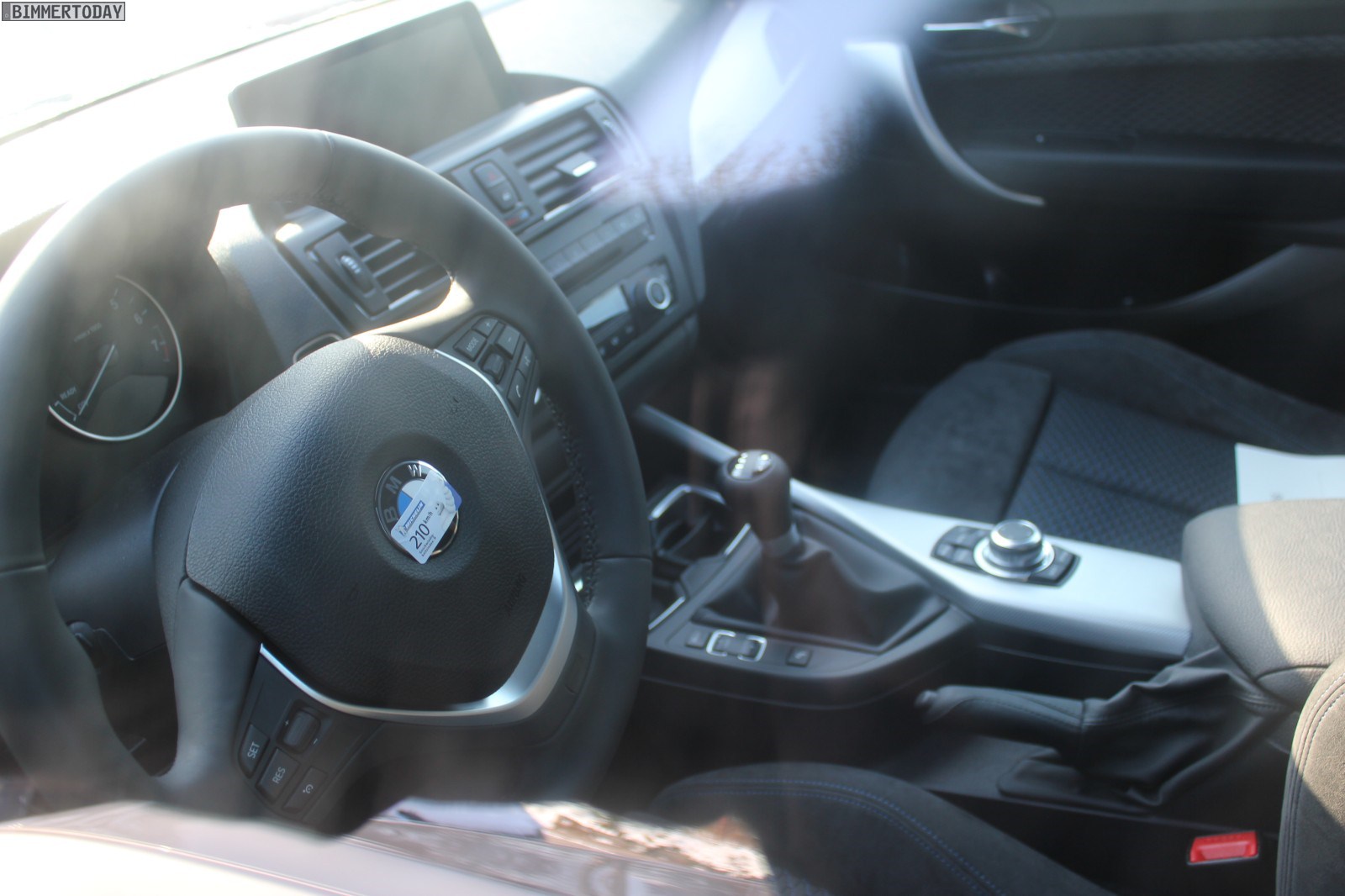