Making cars is a great thing and BMW knows it. It’s been doing so for over 100 years now and the company learned a thing or two. For example, they learned that making a great… 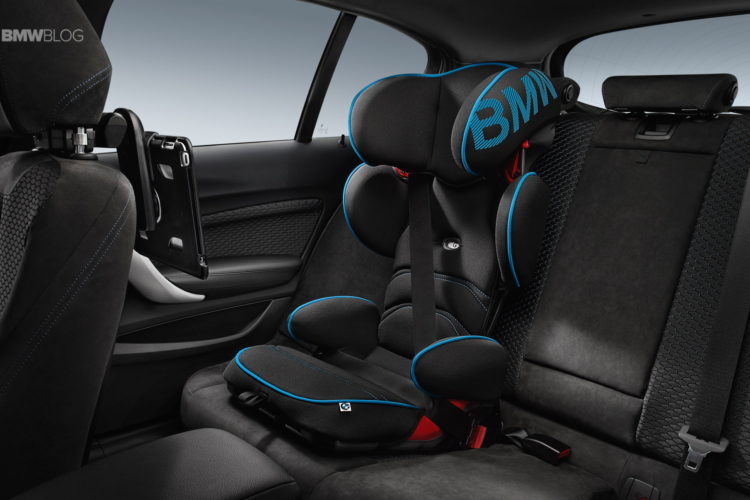 With Original BMW Accessories developed exclusively for travel, leisure time and transport, these challenges can be mastered easily and conveniently. 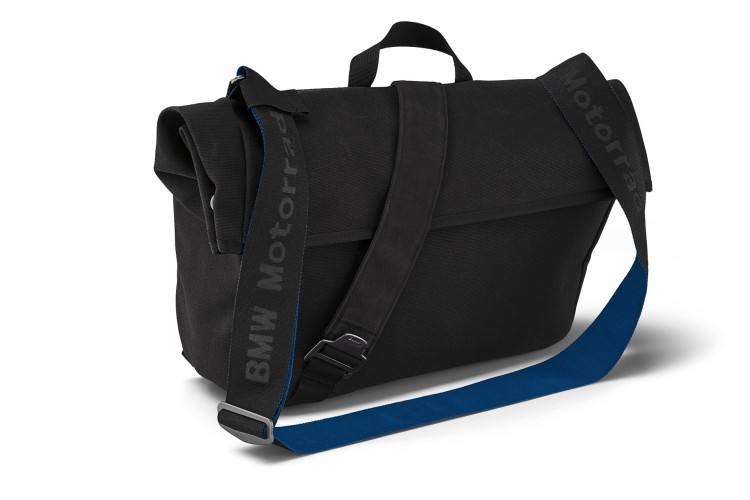 Much like the experience of owning a BMW automobile, owning a BMW motorcycle is part of a premium lifestyle experience. As a result, the brand also sells clothes and accessories for riders to adorn while… 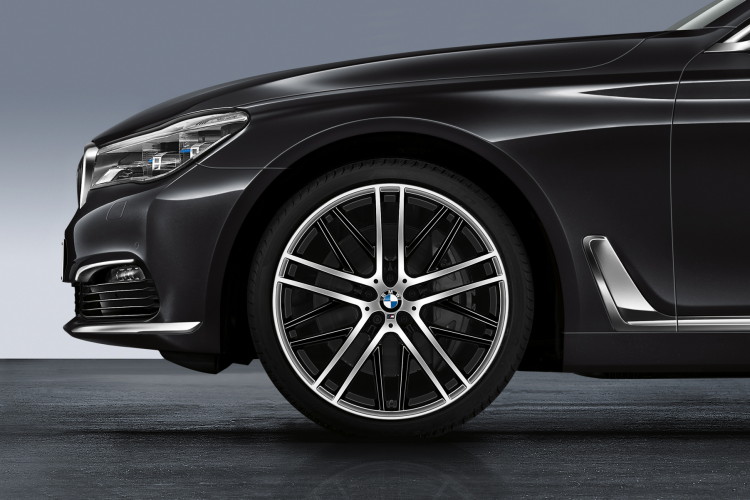 The new 2016 BMW 7 Series promises luxury at the highest level and will not only impress with its lightweight concept Carbon Core, but also with significantly improved material quality and craftsmanship compared to its…