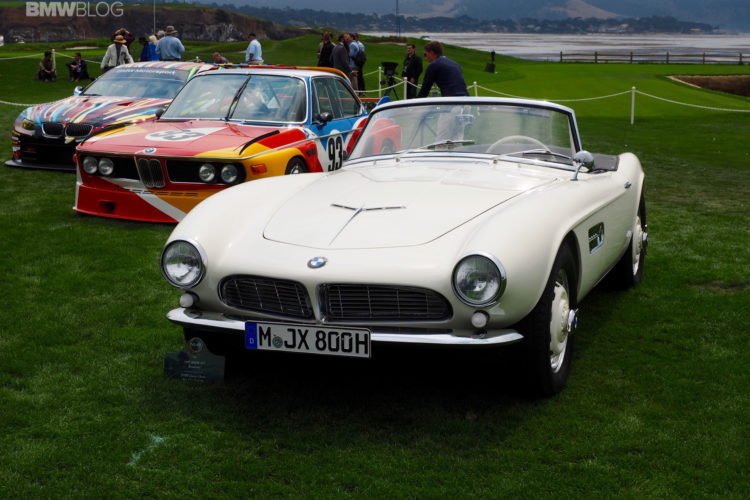 This year’s Pebble Beach Concours d’Elegance celebrated the 100 years of the BMW brand as we know it. Since this was a special occasion, the Germans brought out their A-game and even had a couple… 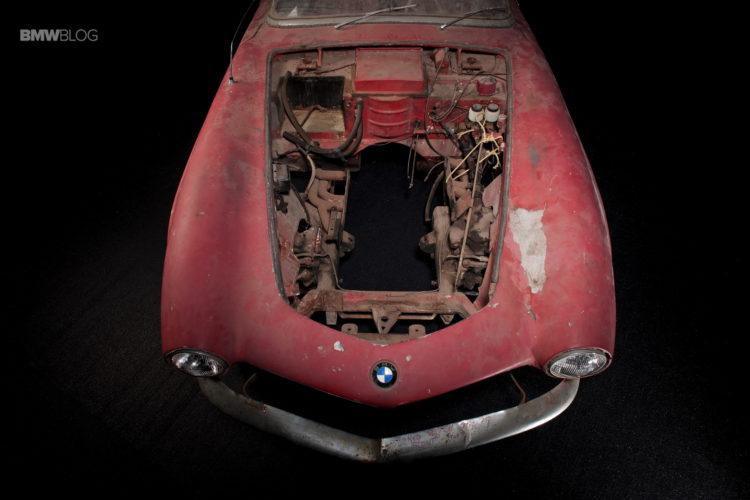 This year’s Goodwood Festival of Speed will also celebrate BMW’s centenary. In order to do so, Lord March, the founder of the annual event will be opening the festivities on June 23 by driving up… 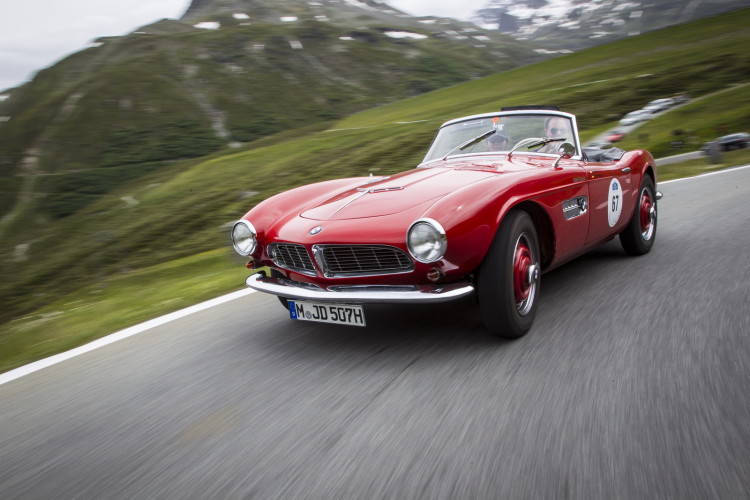 BMW celebrates 60th anniversary of the 507

With only 252 units built from 1956 to 1959, the BMW 507 remains one of the rarest and most expensive BMWs ever built. To celebrate its 60th anniversary, BMW will be opening an exhibition at… 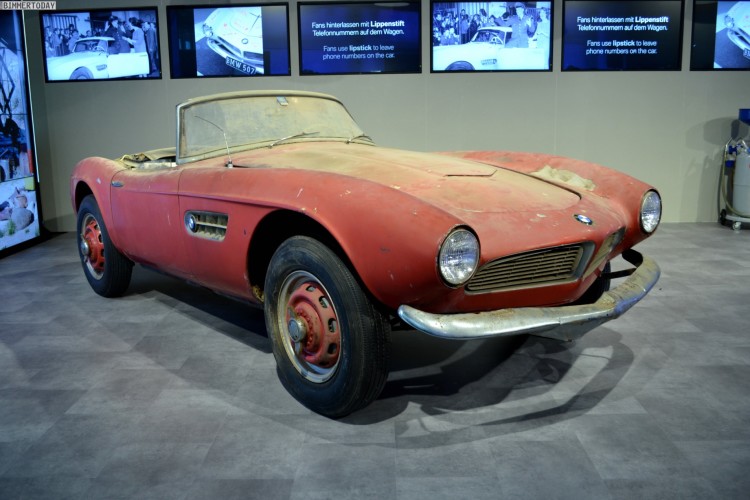 The BMW 507 from Elvis Presley

BMW Museum in Munich is displaying an unique BMW 507 Roadster which belonged to Elvis Presley. The 1957 BMW 507 is showing its age and BMW plans to restore the beautiful and historical roadster.The vehicle…