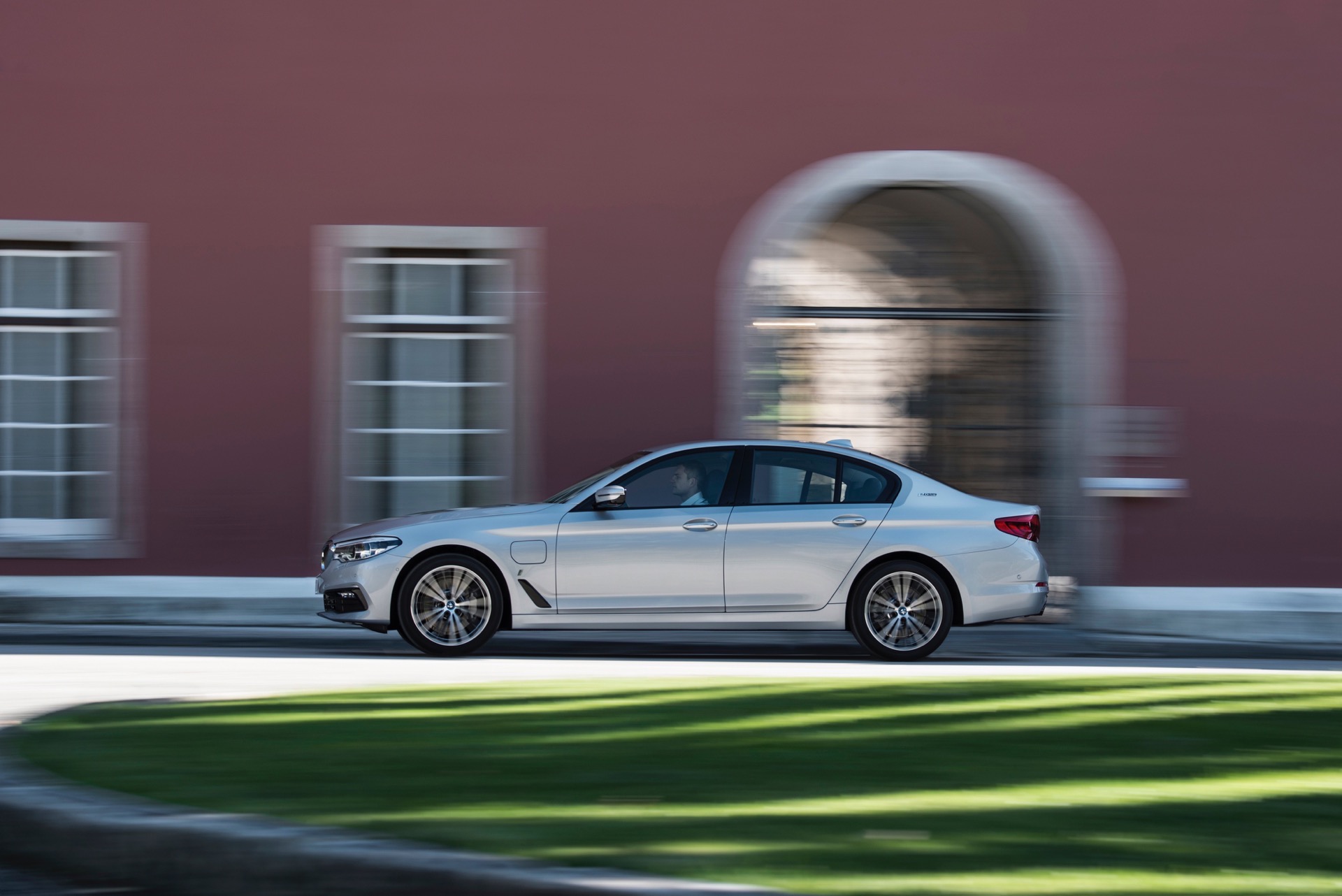 So, BMW won’t be jumping back into the pure electric car game until 2021. By then, its competitors will already have their own impressive electric cars and BMW will be a bit behind the eight ball. However, BMW wants to us plug-in hybrids to be injected into all of its mainstream models by then. Currently, the Bavarian brand has a 740e, 330e and X5 xDrive40e in its lineup. But more are soon to come, starting with the upcoming BMW 530e.

This will allow usual customers of regular BMWs to be offered some sort of electrified powertrain while also having the range and usability of a standard car. Currently, battery technology isn’t ready for purely electric vehicles to have the same sort of range as traditional gasoline cars at the same cost. If you want a purely electric car with gasoline or diesel range, the closest you can get is a Tesla Model S P100D and that’s well north of $100,000. 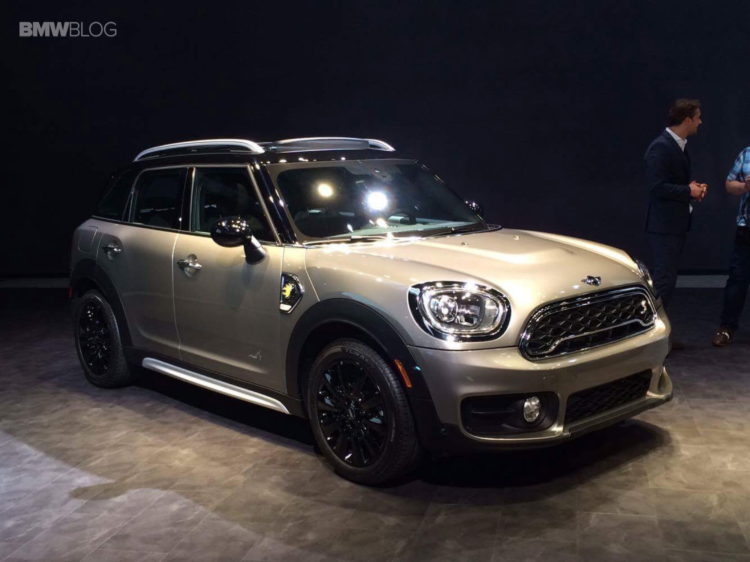 But there will be a few EVs sprinkled throughout during this time. BMW has already all but confirmed that it will develop an electric variant of the upcoming-generation BMW X3. While there will likely be a plug-in hybrid X3 first, a purely electric vehicle will come after, by 2019. MINI is also planning on developing its own electric vehicle by 2020, giving the BMW Group two new electric vehicles before its iNext 2021 project comes to fruition. But there’s no word on their range or power.

This idea may upset some BMW enthusiasts who want the brand to go more in the direction of pure EVs rather than plug-ins. Many fans want BMW to take on Tesla and feel offended that the Chevy Bolt has more range than any electric BMW at a cheaper price point. However, these fans must remember that BMW is working on battery technology as well as electrification. But the people at BMW feel as if battery tech is still far from being ideal for mainstream use and wants to develop other technologies in the meantime. Plug-in hybrids allow BMW the flexibility to offer customers a taste of the future while it works on battery tech in the background.