Technology is great… when it works. That’s not the case with some of the cars that BMW is shipping to customers as they lack Android Auto and Apple CarPlay functionality. The necessary hardware is built… 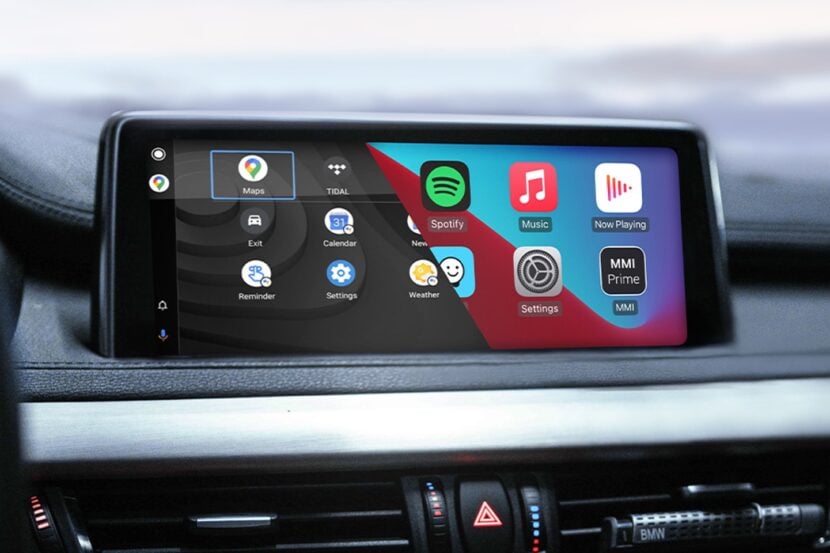 “The latest and greatest.” That’s definitely a thing people say, and it’s not for nothing – who doesn’t love something new every once in a while? But when it comes to cars, the water starts getting…

2020 brought the first ever integration between the Android Auto and BMW cars. Not only did BMW announce the support for Android Auto, but they went all out and included wireless connections to the car’s…

Here’s how BMW Android Auto will work on BMW models

Earlier this year BMW made the headlines around the world announcing the implementation of BMW Android Auto onboard its cars. Not only did BMW announce the support for Android Auto, but they went all out…

BMW infotainment updates to be available over-the-air, including Android Auto

The big news this week in the BMW community was the announcement around Android Auto coming to BMW cars. Android Auto in a BMW will be demonstrated live for the first time at the Consumer… 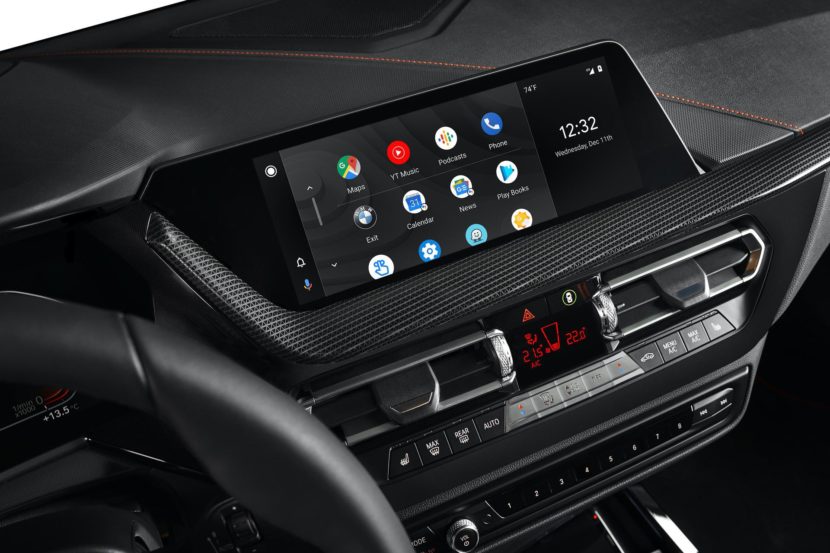 Android Auto is Finally coming to BMW in July 2020

First we learn that BMW will be making Apple CarPlay free for all customers and now that it will finally be offering Android Auto for BMW cars, after what seemed like ages of customer complaints?… 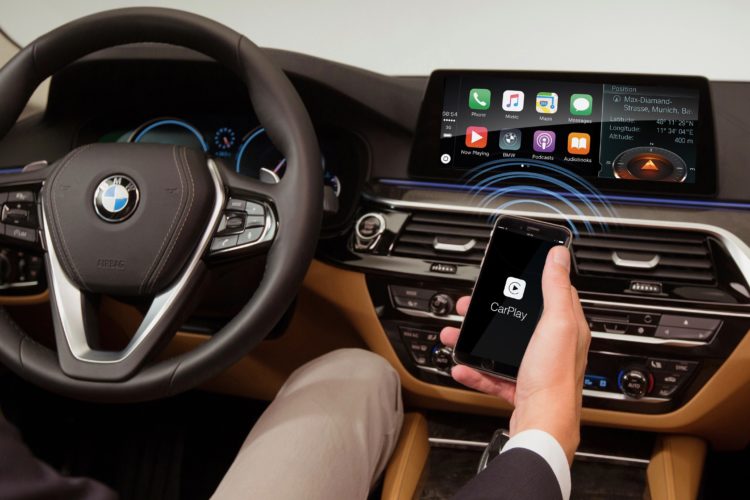 BMW Will Offer Apple CarPlay as a Subscription Service

Smartphone integration is a big deal for most of us when it comes to cars. I’d even go as far as saying that they almost make navigation systems obsolete as they usually have better map… 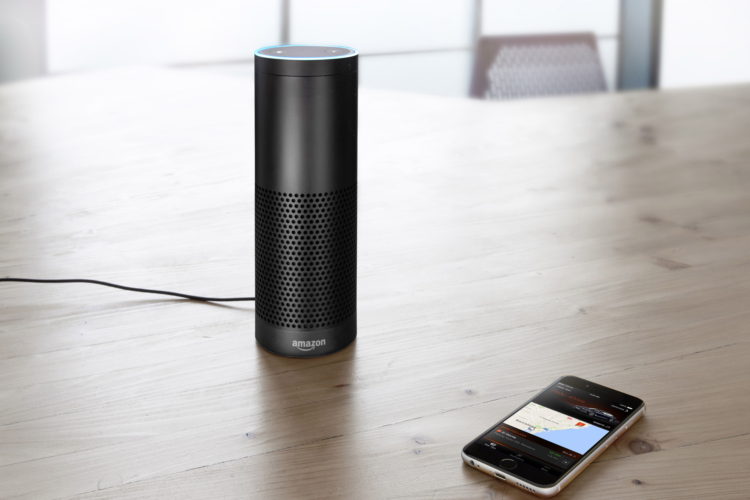 BMW was the first brand to bring wireless Apple CarPlay to the market, allowing drivers to keep their phone in their pocket and still operate it from the iDrive screen. Having used it recently in…

BMW announces that the first models to use CarPlay in the U.S. are part of the 2 Series family. The option costs $300. 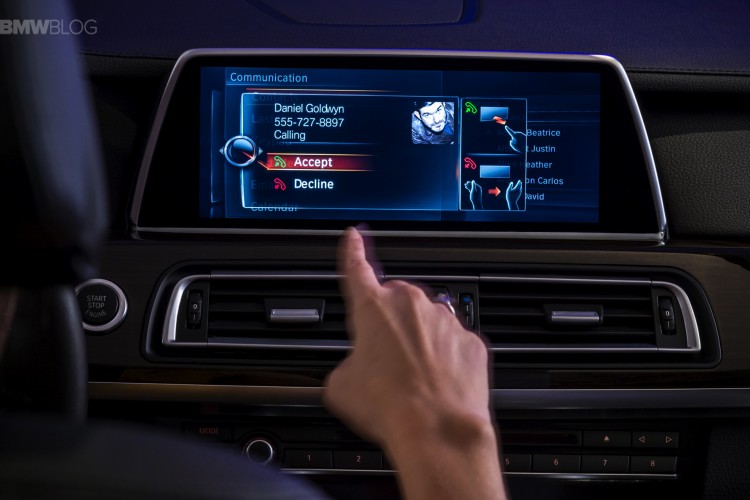 BMW, Audi and Mercedes have most user-friendly connectivity

In today’s current automotive market, technology and connectivity are the two most important aspects of a car to most customers. The more and more in-car technology advances, the less and less customers actually care about…