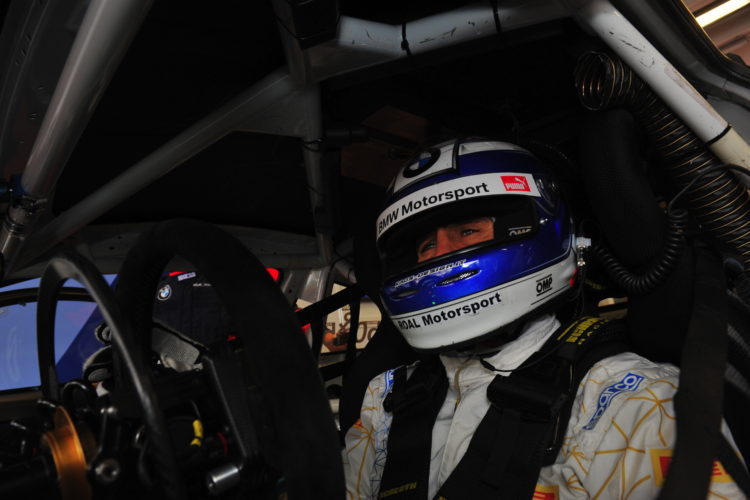 Just a few days ago, BMW Motosport announced that former Formula 1 driver and para-cyling champion Alex Zanardi will be racing a BMW M8 GTE at the 2019 24 Hours of Daytona. Zanardi competed in…

The living legend, Alex Zanardi, isn’t finished with racing cars yet. After winning three medals at the 2016 Rio Paralympics, the Italian is ready to once again climb aboard a racing car, this time a…

Yesterday marked the 15th anniversary of the tragic accident that took Alex Zanardi’s legs on the track at the Lausitzring. However, the living legend decided to honor that the only way he knows how and that’s by… 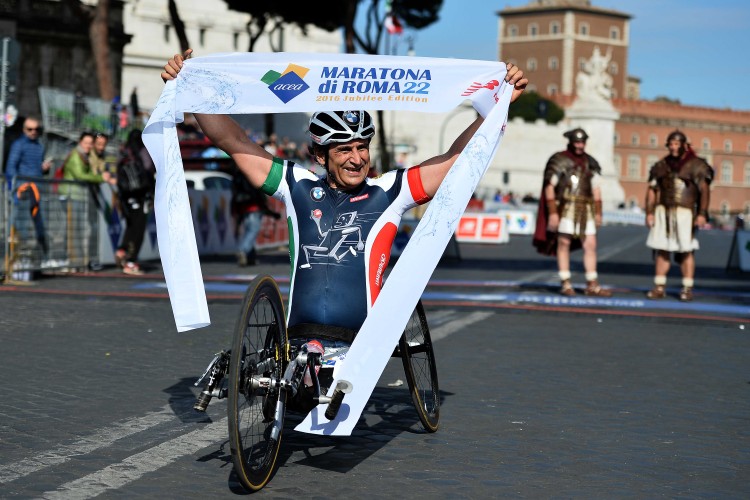 The legendary Alex Zanardi is currently one of BMW’s Brand Ambassadors, after competing in BMW cars for the better half of his driving career. The 49-year-old managed to win and set a new race record… 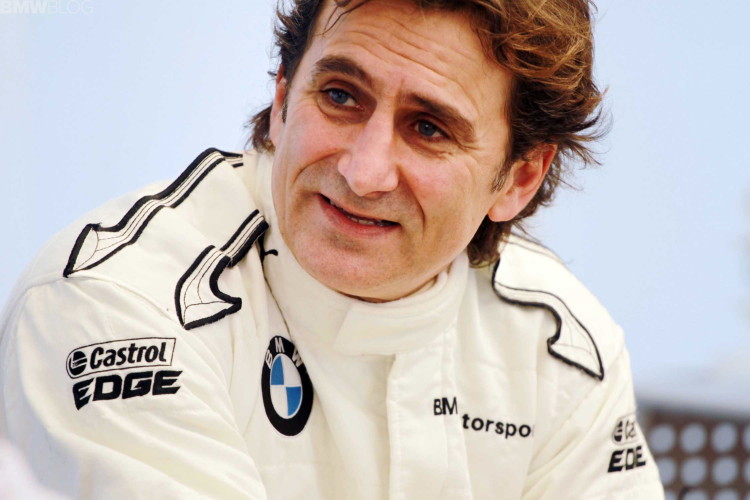 An interview with Alessandro Zanardi

For Alessandro Zanardi (IT) an eventful year is drawing to a close. 2014 marked his comeback season in motorsport after a break of four years: the BMW works driver competed in the Blancpain Sprint Series… 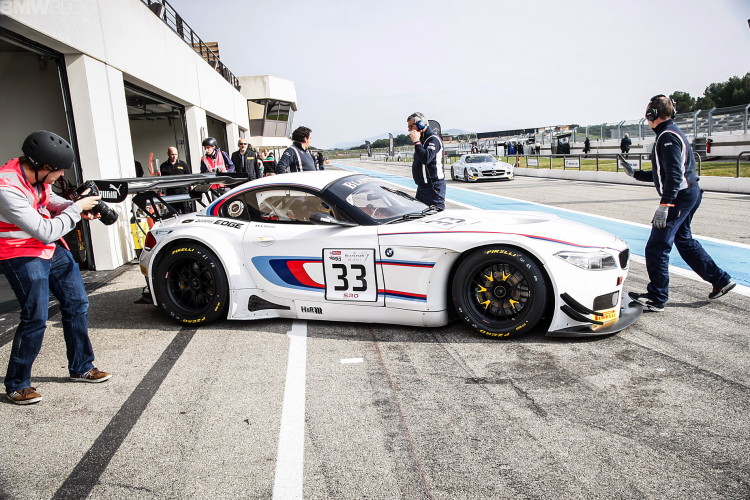 With two intensive days of testing, BMW works driver Alessandro Zanardi (IT) and ROAL Motorsport continued their preparations for the 2014 season. This week (11th and 12th March) they took part in the official test… 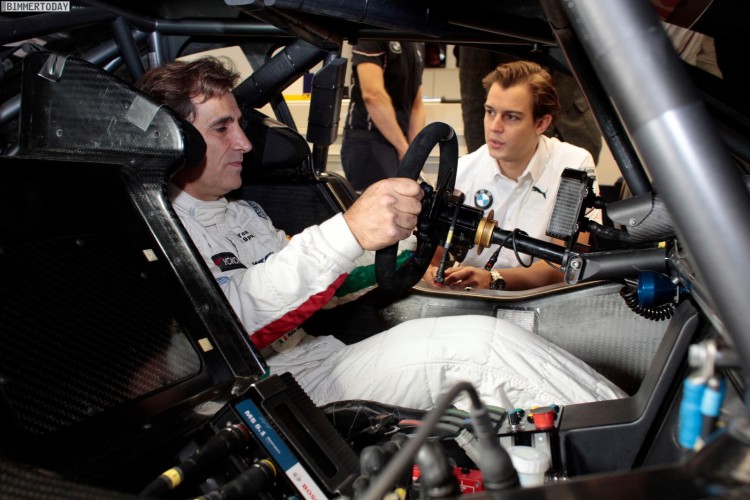 Alessandro Zanardi gets to drive a BMW M3 DTM

Thanks to the support of BMW, Alessandro Zanardi (IT) will add another chapter to his already remarkable sporting career: on Thursday 8th November the Italian will take to the track at the wheel of the…