Video: BMW Online Gets Funny Ads in the UK

Buying yourself a brand new BMW can be a deeply satisfying experience. Configuring a car from scratch to make it exactly as you dreamed it is what car buying should be all about. Car makers… 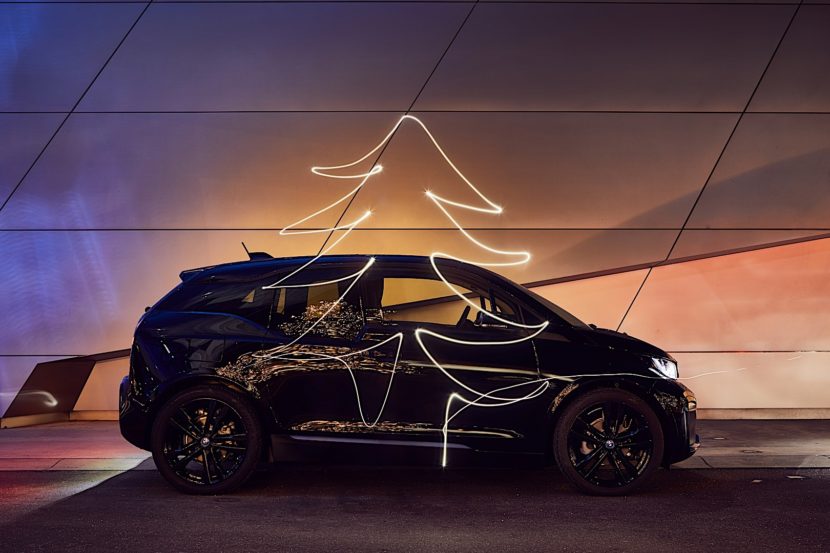 The BMW i3 is now entering a new phase, the car receiving a well-deserved upgrade and facelift. Thanks to new batteries, the i3 now has a longer range than ever before while the i3S can…

The BMW E30 3 Series might not need commercials today as everyone knows everything about the iconic model but that wasn’t always the case. Back in the 1980s when it initially came out, the new…

Lately BMW’s marketing team has been hitting home runs. They did it first with the new hilarious and unapologetic BMW M commercials and then with the new spots shown on TV networks across the US….

As you probably already know, BMW’s marketing team has apparently been given the green light to have some fun and walk on the unbeaten path lately, bringing out what may very well be the best…

Video: BMW M Ad Goes After the Immature Drivers Out There

I don’t know who is in charge of the new BMW M ads that are running wild right now, but I love them to bits. Recently BMW decided to change the pace a little and…

Video: New BMW i3 Ad Focuses on what Makes It Truly Special

When the i3 first came out, its distinctive design made a lot of people scratch their head, yet it has won several awards. Fast forward three years later and the i3 is still regarded as…

Video: Sixt Ad Shows the BMW 7 Series Demands Respect Even as a Rental

It’s widely known that rental cars don’t usually get a lot of respect. People tend to abuse them so bad rentals have become some of the most dreaded cars you can possibly drive. But what happens…

Having departed from the safe and friendly ads we’ve been getting used to lately, the new direction in which the BMW M division seems to be heading sure looks a lot better. The ads they’ve been…