BMW is going to be electrified. If you haven’t noticed the trend in the last few years, pay attention now. While the Bavarians won’t go all-in like Tesla, the assumptions are that almost every lineup…

For the next-generation 5 Series, codename G30, rumormill churns out that BMW will introduce two plug-in hybrids: the 530e and 540e. According to sources, the BMW 540e will be equipped with a gasoline engine four-cylinder… 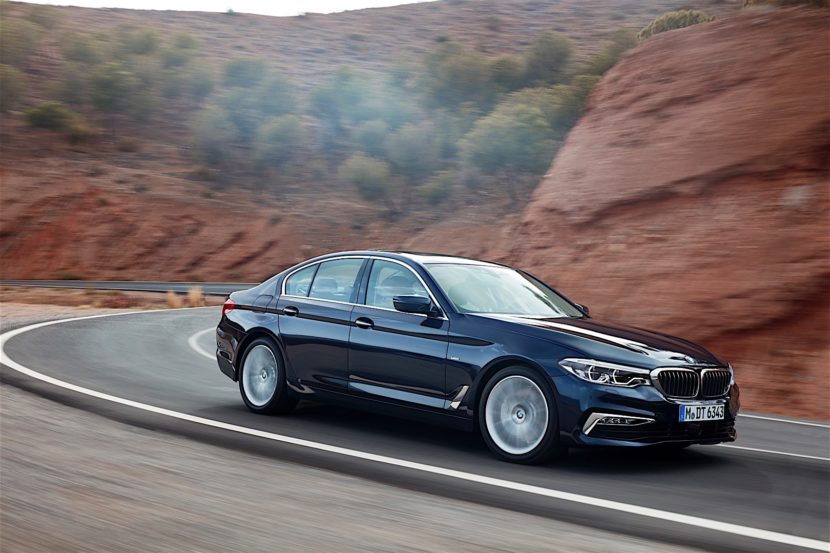 The 7 Series is BMW’s flagship model and the one car that historically has brought BMW’s latest innovations to the market. The G11/G12 7 Series launches this month and gives the consumers twenty six new… 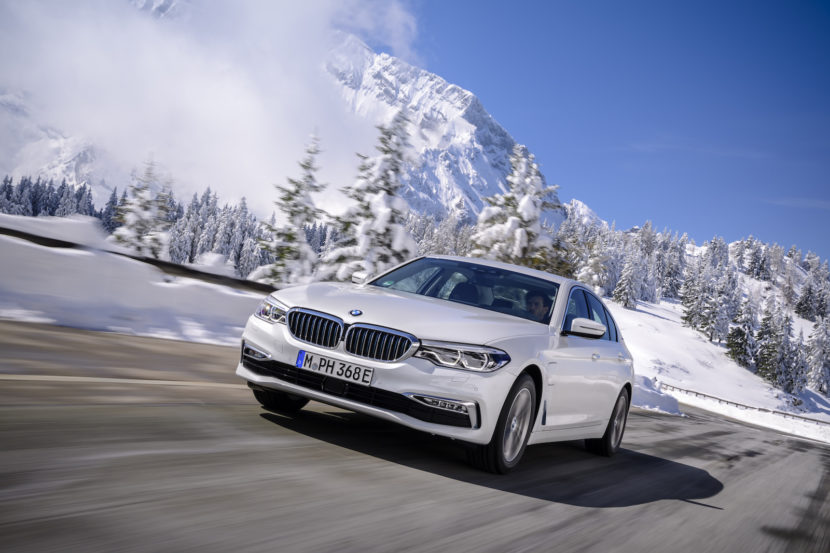 The 2017 BMW 5 Series is built on the HPLC new platform, will have up to three plug-in hybrid versions and enjoy inductive load

The new G30 BMW 5 Series will also be builtat the Magna facotry in Graz.  50,000 to 70,000 units will be manufactured annually in Austria, the rest of the production is back in the BMW…