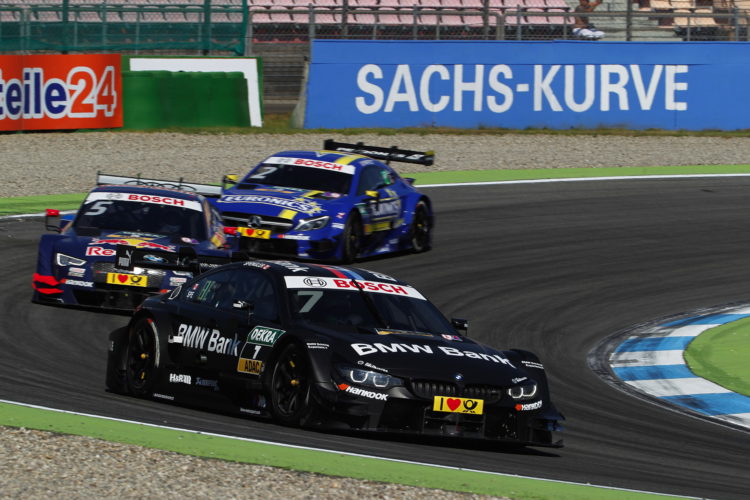 Fans at the Hockenheimring (DE) were treated to an action-packed opening race of 2016 by the 24 drivers in this year’s DTM. Three BMW M4 DTMs finished in the points at the end of a… 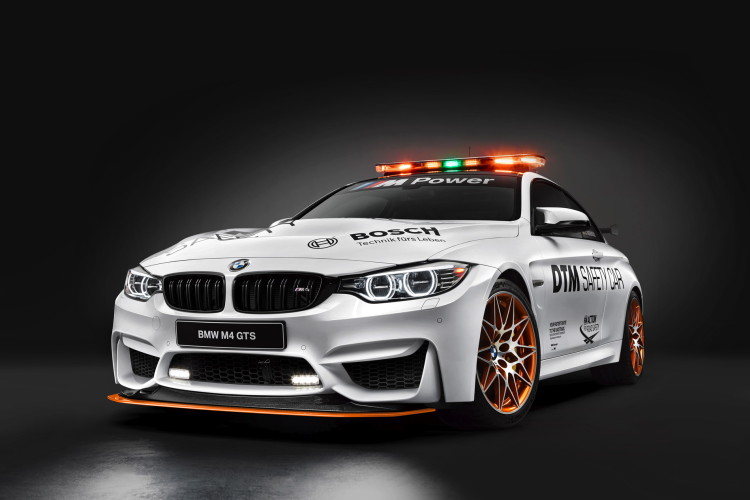 In order to provide formidable proof of the BMW M4 GTS’ outstanding performance qualities, BMW M has opted for a particularly spectacular way of drawing the public’s attention: The BMW M4 GTS is to become… 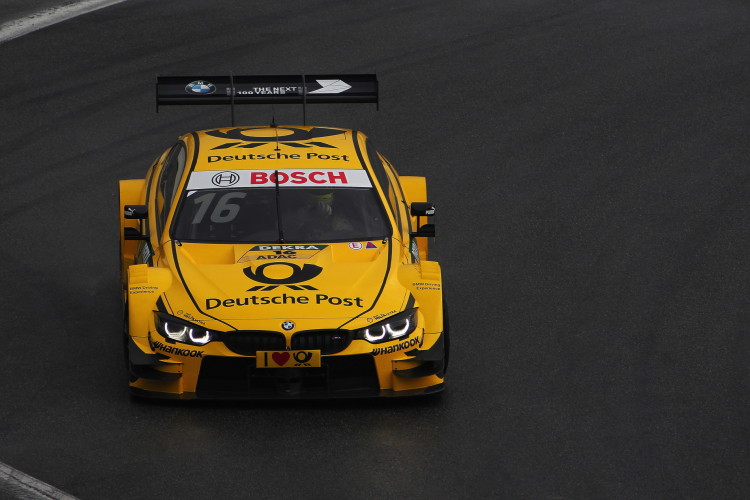 The countdown is on to the start of the 2016 DTM season: a good four weeks before the opening race at the Hockenheimring (DE), BMW Motorsport completed a four-day test at the same venue. The… 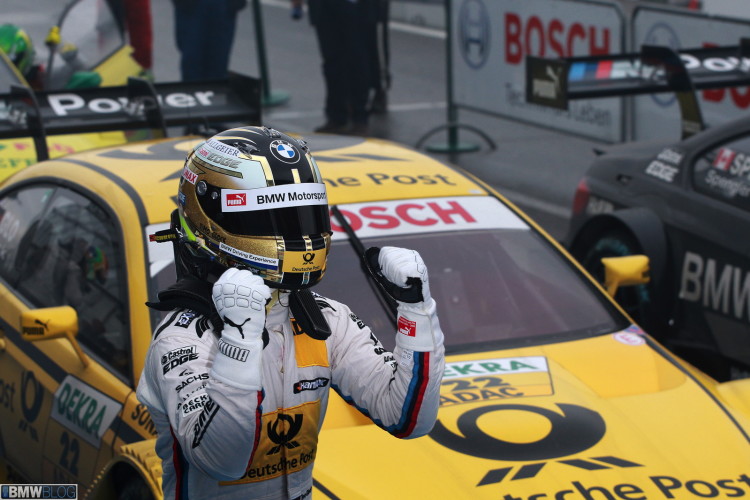 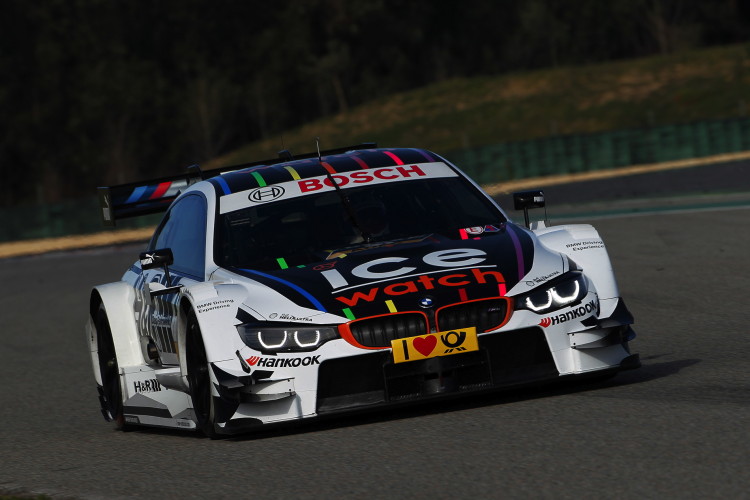 As preparations for the 2016 DTM season continue, BMW Motorsport completed three days of testing at the “Circuito Monteblanco” in the southwest of Spain from Tuesday to Thursday. 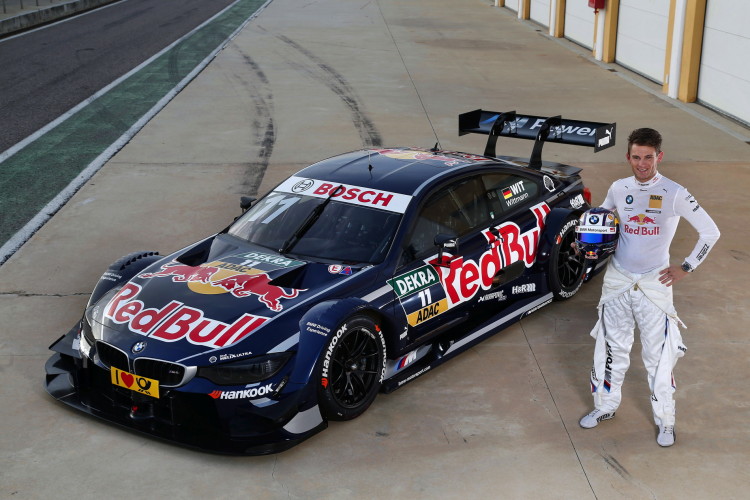 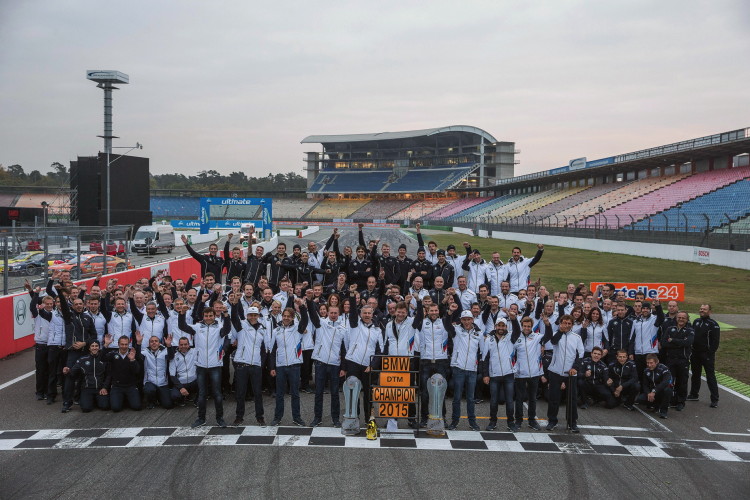 BMW Motorsport Director Jens Marquardt had announced at the 2015 Season Review that the same eight drivers would compete in the BMW M4 DTM in 2016 as did last year, in the form of Bruno…