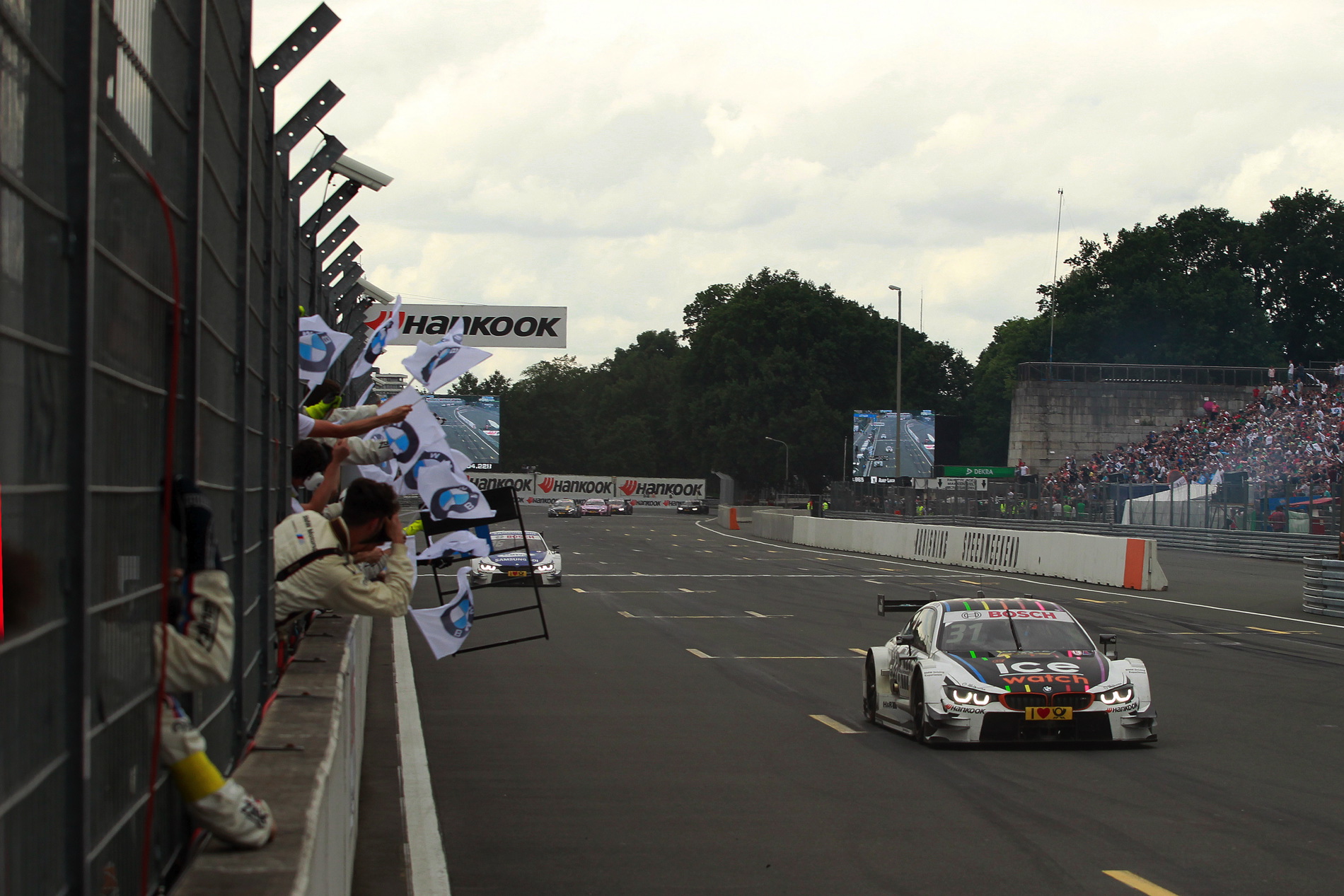 Sunday’s DTM race at the Norisring (DE) ended with major success for BMW Team RBM: Tom Blomqvist (GB) drove into second place in the Ice-Watch BMW M4 DTM, after starting from pole position for the first time in his DTM career. Behind him, Maxime Martin (BE) delivered a fighting performance in the SAMSUNG BMW M4 DTM to move up from sixth on the grid to finish in third place. This saw both drivers in Bart Mampaey’s (BE) Belgian team make it onto the podium. Nico Müller (CH, Audi) celebrated victory on the 2.3-kilometre track. 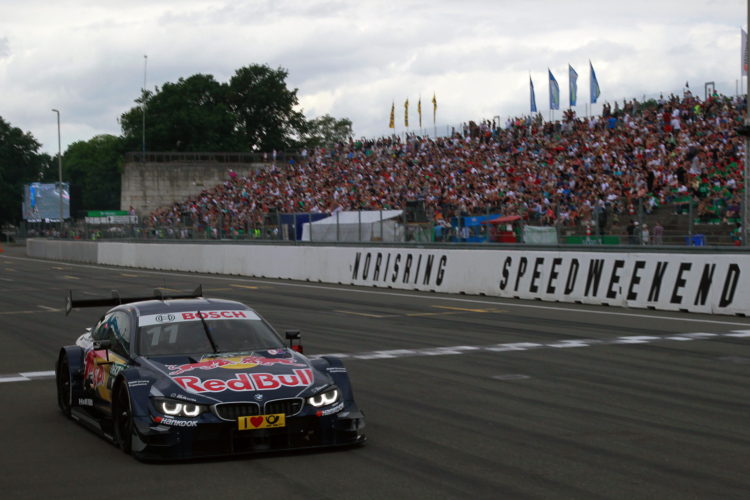 The race went well for the BMW drivers in general. Just like on Saturday, they benefitted from numerous incidents involving competitors, and a further four BMW M4 DTM made it into the top 10. After fourth place on Saturday, local hero Marco Wittmann (DE) ended Sunday’s race in sixth place in his Red Bull BMW M4 DTM, which meant he regained the lead in the drivers’ championship with 75 points. Bruno Spengler (CA, BMW Bank M4 DTM) finished right behind him in seventh. 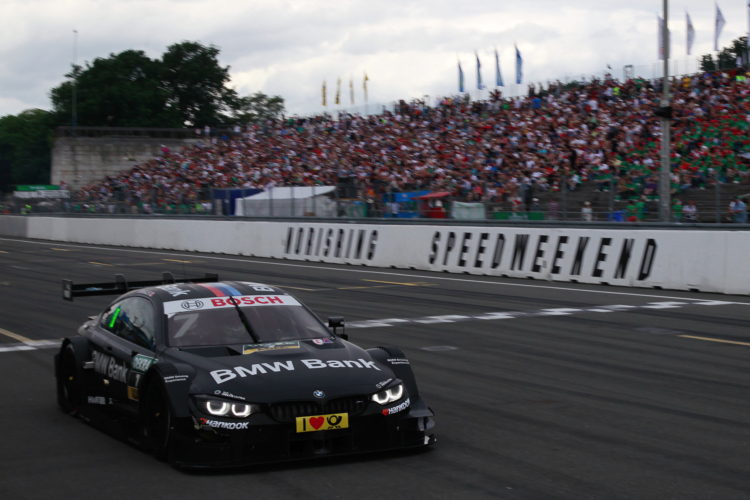 Reactions to the eighth race of the 2016 DTM season. 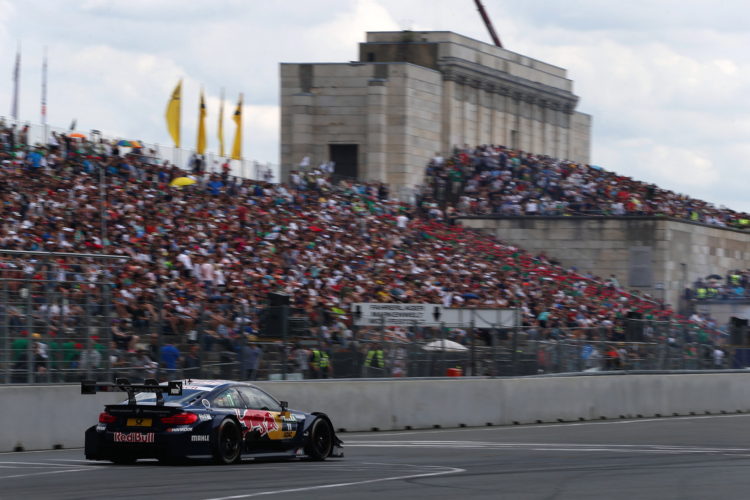 Jens Marquardt (BMW Motorsport Director): “The fans in the grandstands were treated to the spectacular show they have come to expect. We did not expect to come away with such a good result. Obviously anyone starting from pole wants to win, but if anyone had told me before the weekend that Tom Blomqvist and Maxime Martin would finish second and third at the Norisring, I would have taken that immediately so my compliments to both of them, as well as Bart Mampaey and his entire team. We are very happy to have six cars in the top ten here. It is a shame for António Félix da Costa that his impressive performance did not get the result it deserved, and for Augusto Farfus that his race came to a premature end on the opening lap. We want to back this performance up when the DTM returns from its three-week break in Zandvoort. Congratulations to Nico Müller on his win.”

Tom Blomqvist (BMW Team RBM, 2nd place): “All in all, I am very happy with the result. I made it onto the podium and scored 18 valuable points. We had not really reckoned on that going into the weekend. We even came very close to winning, but unfortunately I lost time towards the end of my first stint and in the pit stop. On the whole, however, my team did an incredibly good job. I would like to thank them all.” 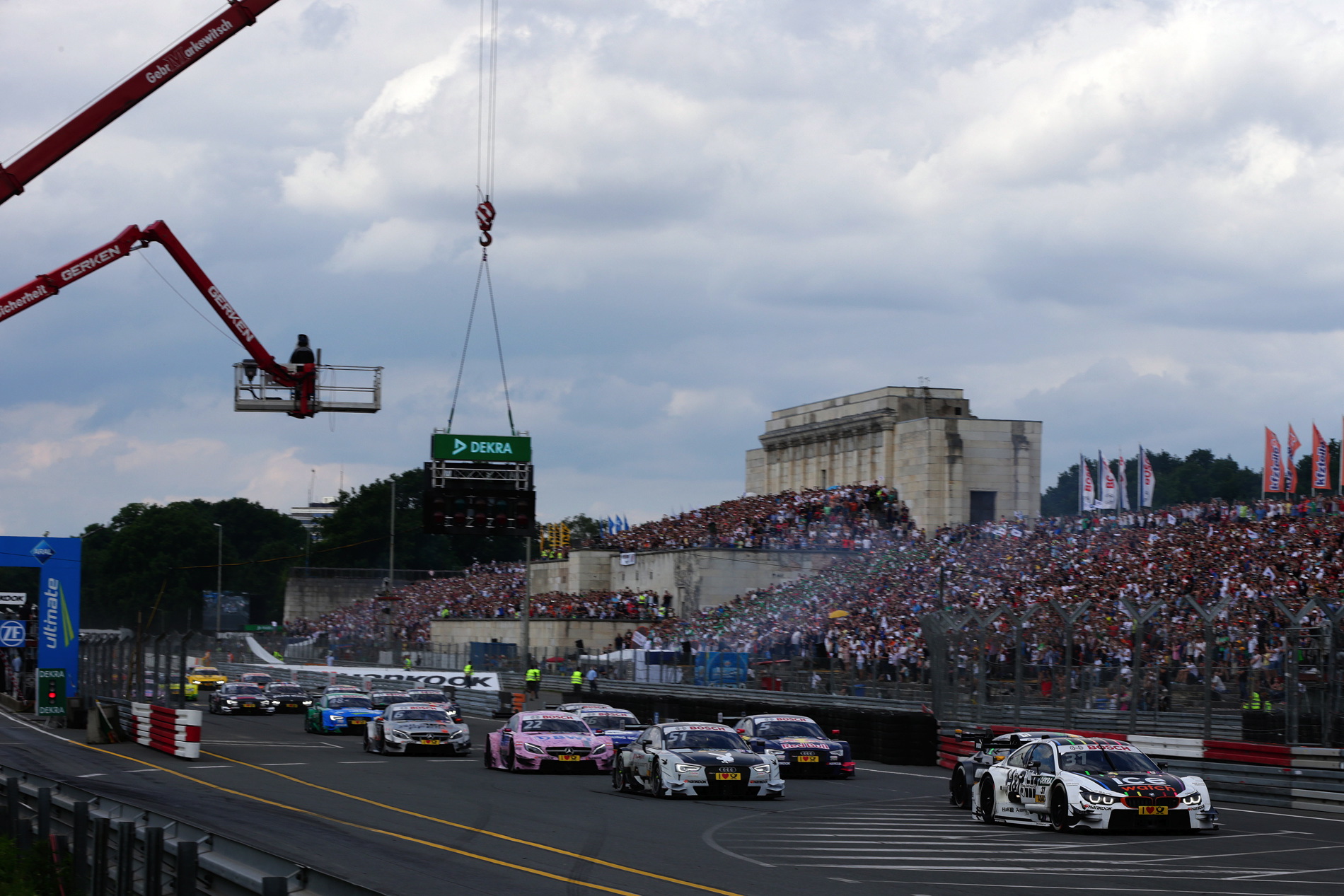 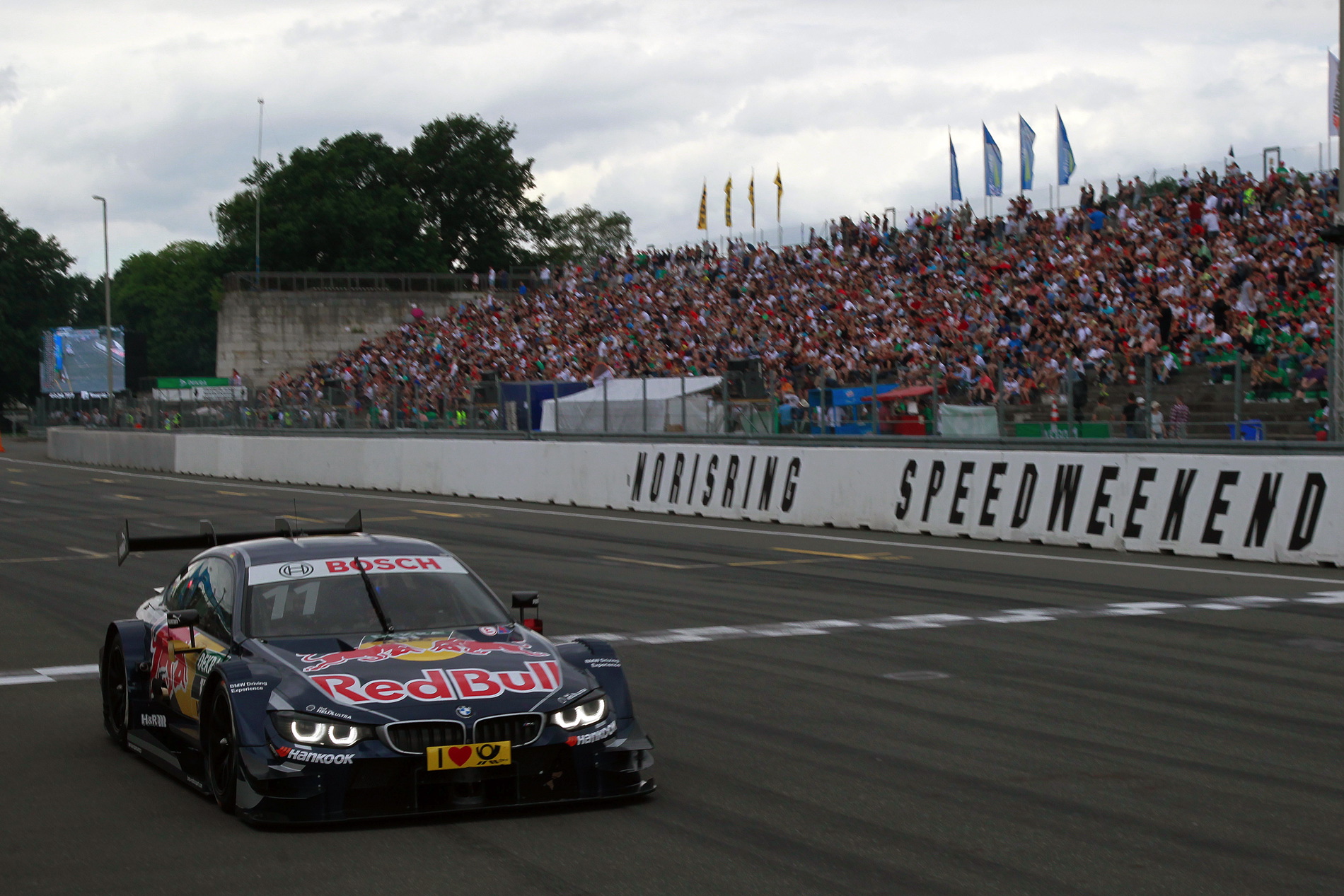 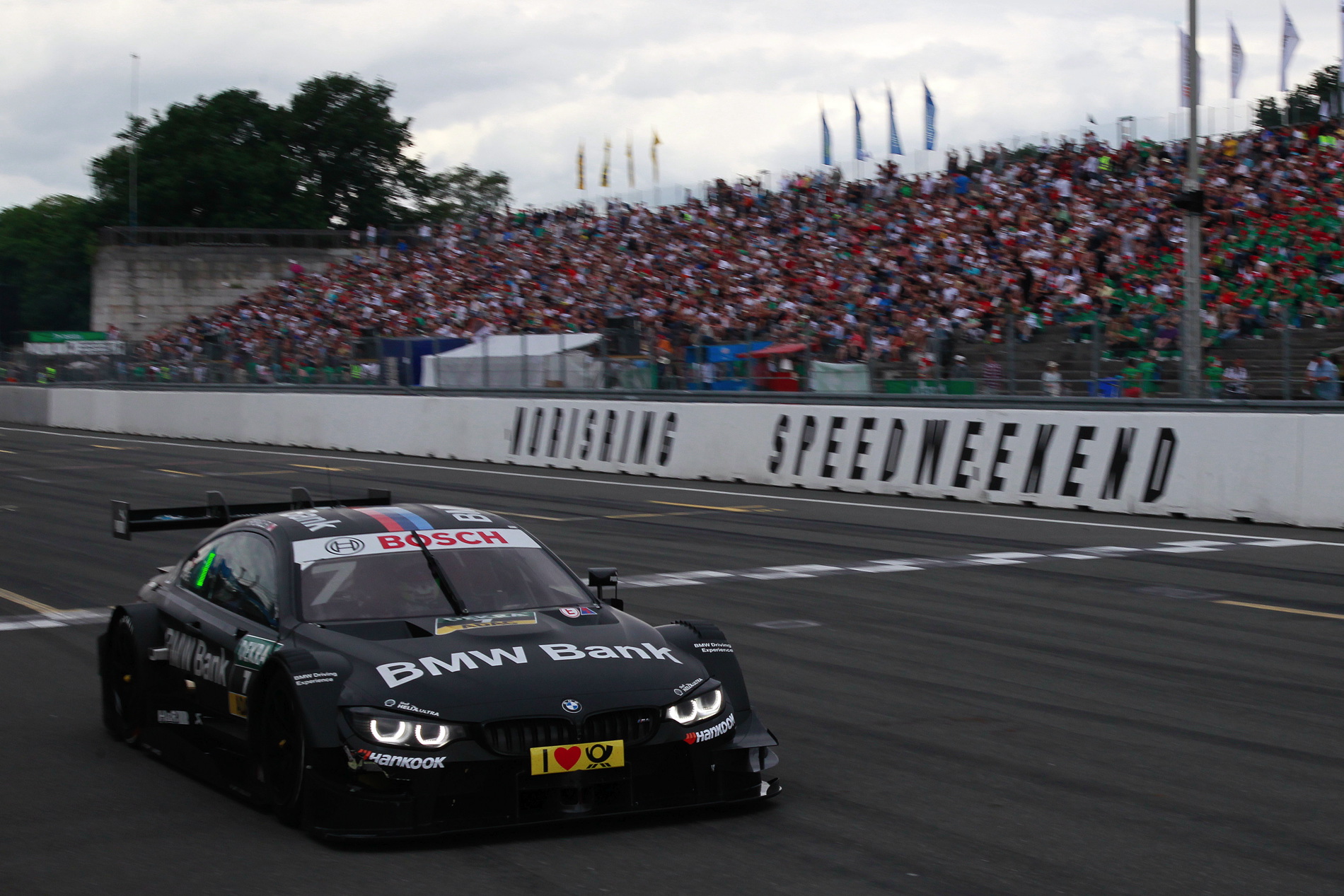 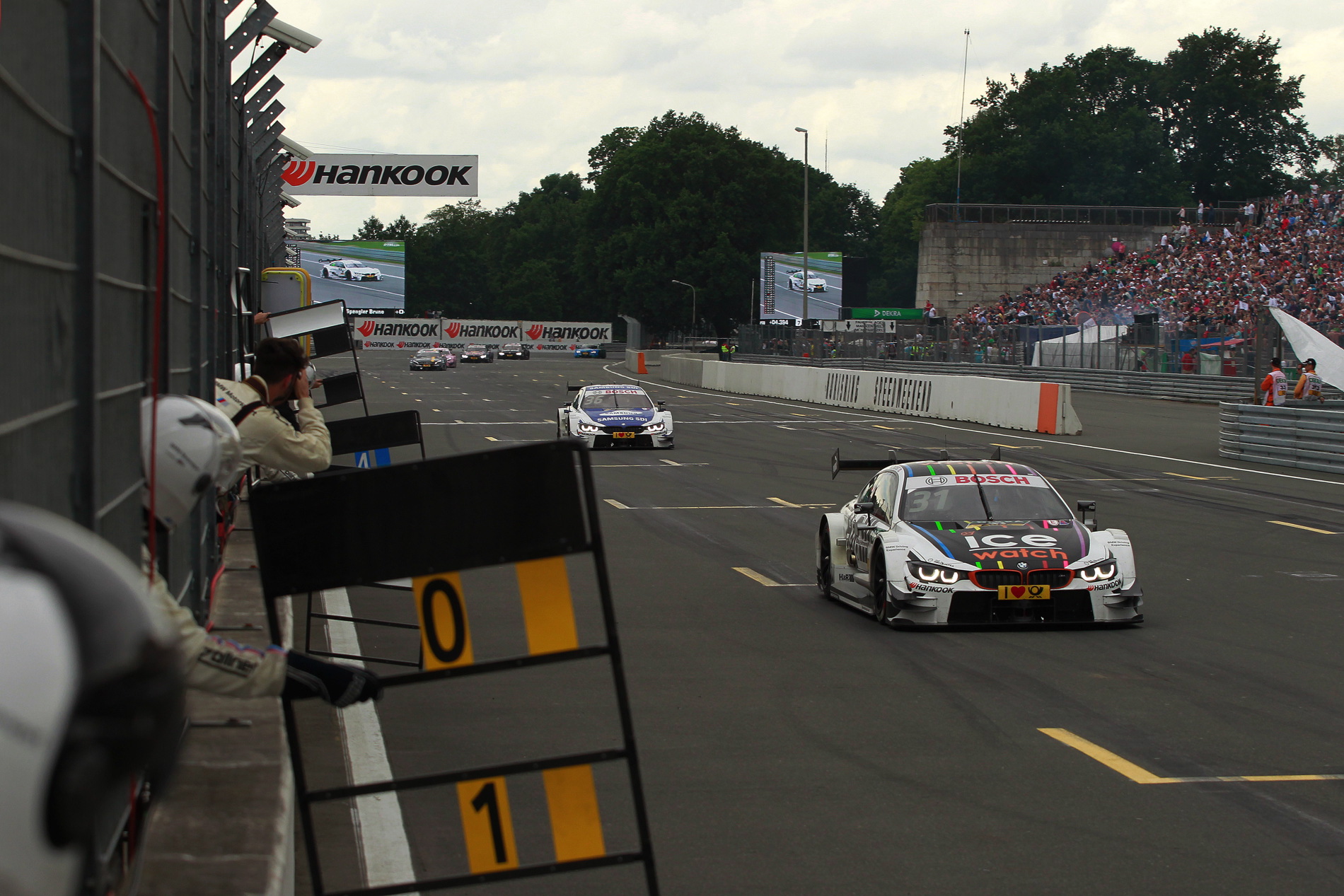 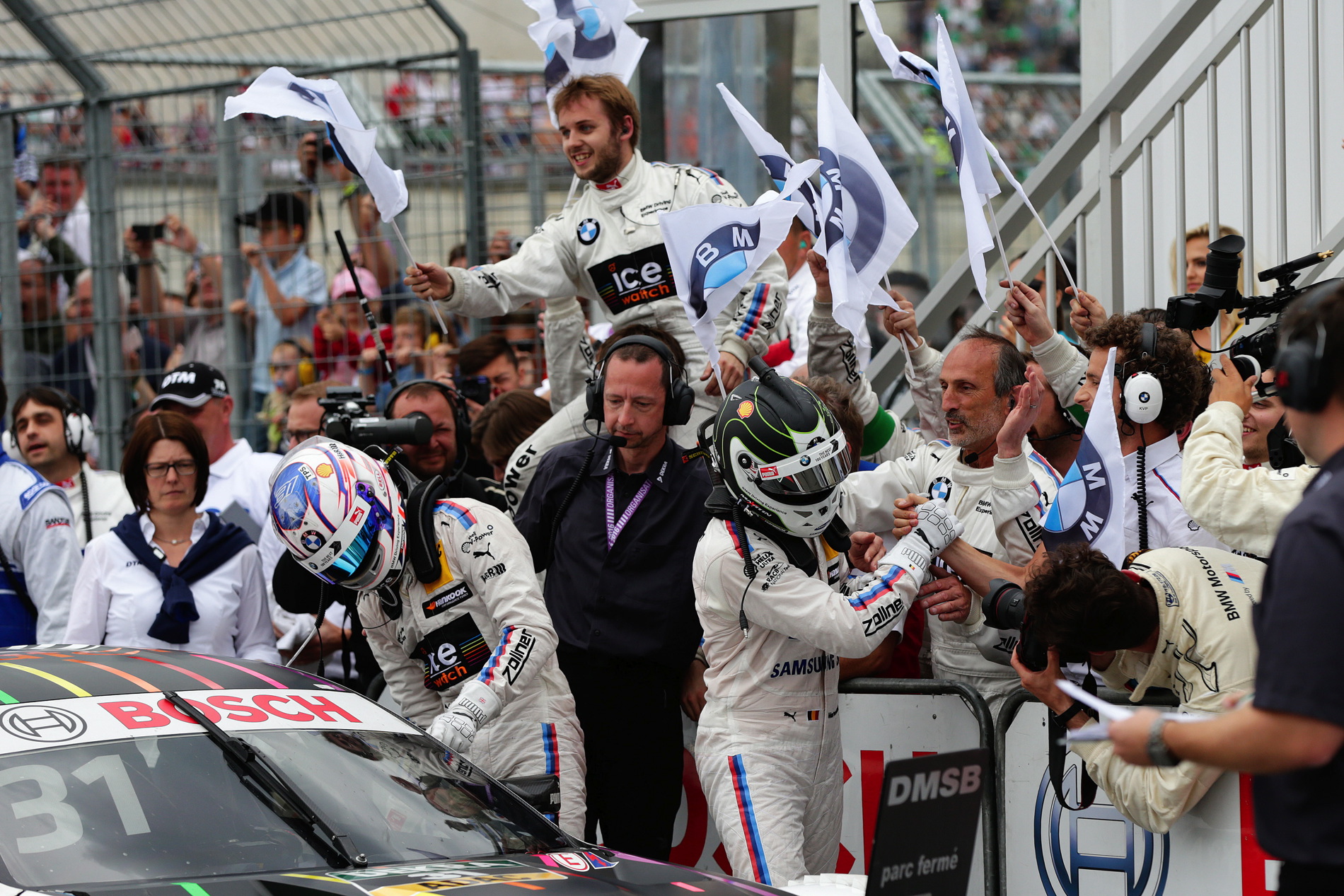 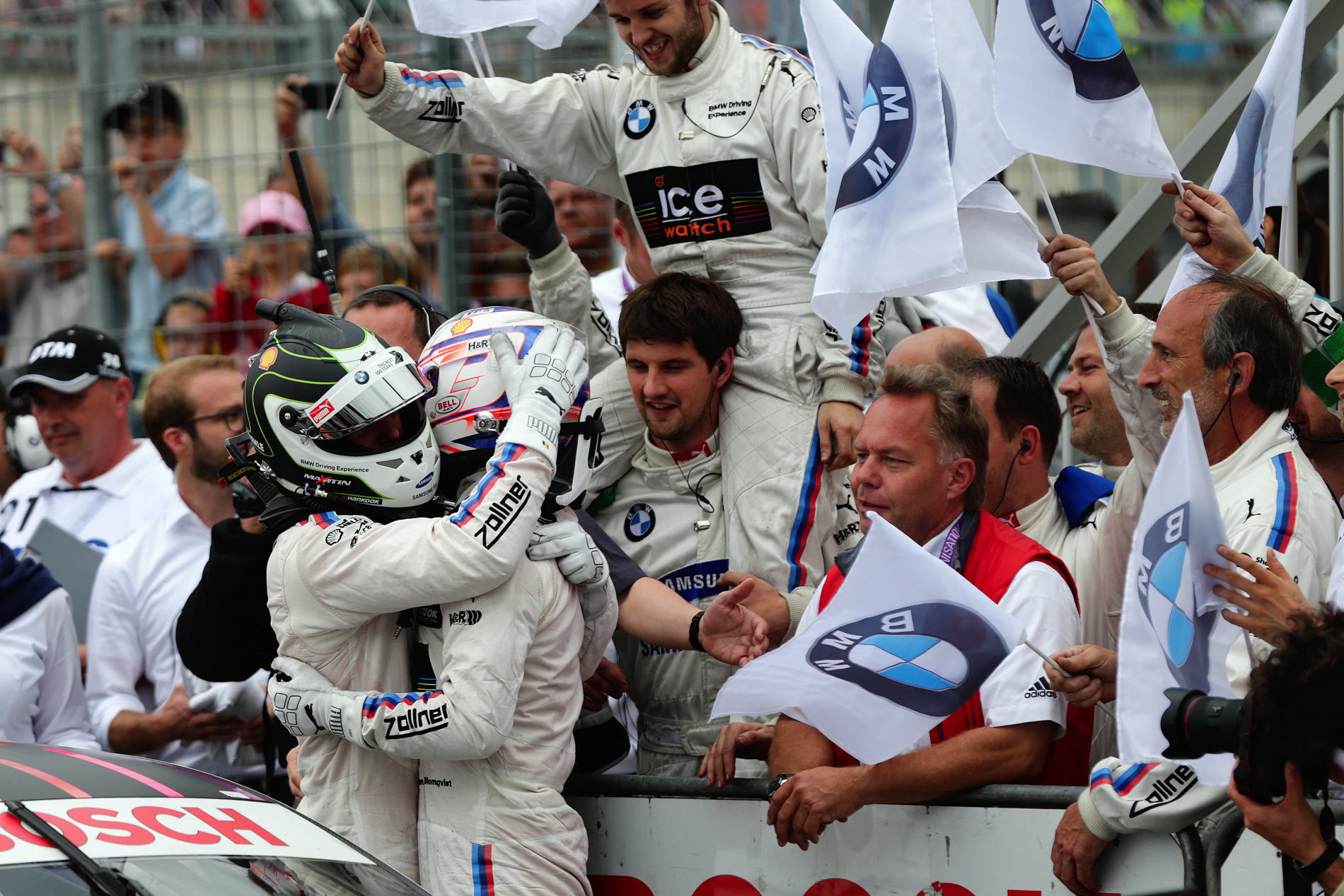 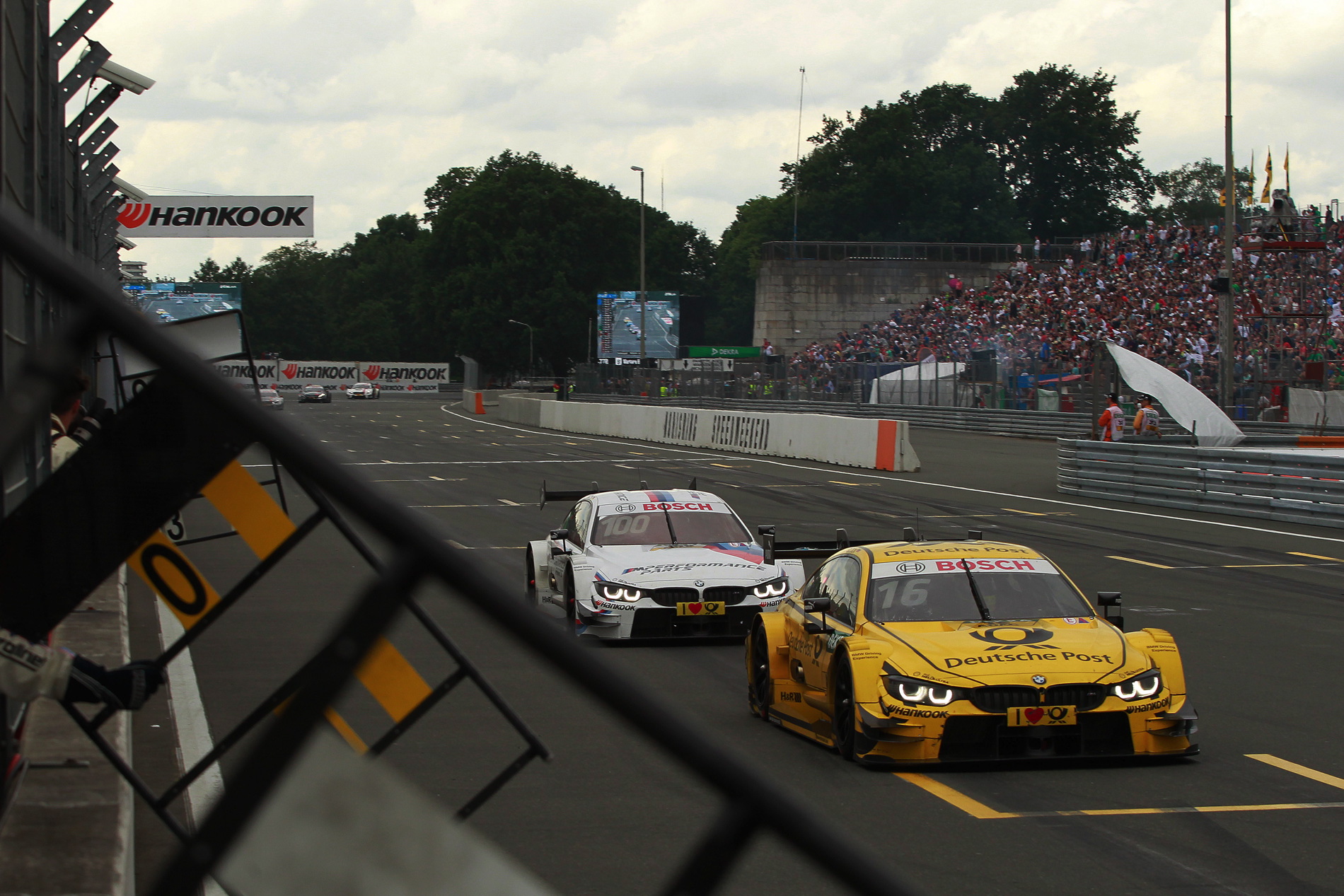 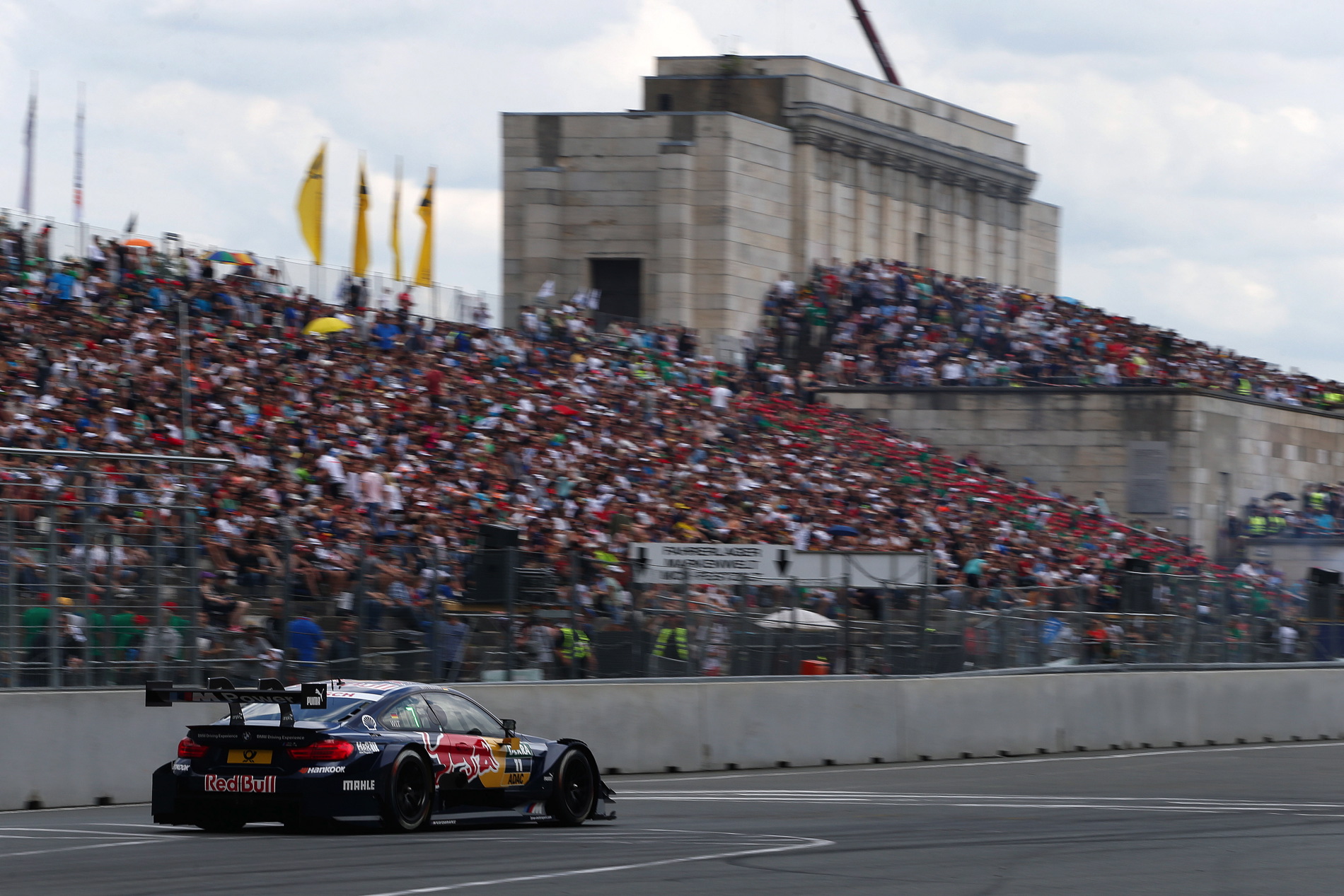